BACK TO ALL NEWS
Currently reading: Behind the scenes of Britain's battery revolution
UP NEXT
Future BMW M3 to be ‘groundbreaking’ EV with traditional feel

The rise in electric vehicles is being powered by developments in battery technology. We learn the latest
Open gallery
Close

For a heads-down sort of academic, obsessed with a 10-year mission to create an all-new high-tech battery industry in Britain, Professor David Greenwood is remarkably hospitable.

When I meet him in his lair at the Warwick Manufacturing Group (WMG), deep in the heart of the Warwick University Campus, he has just spent hours with a group from a nearby girls’ school, explaining to students what happens inside WMG’s laboratory-cum-battery plant where he and 150 other researchers are not just making better batteries, but also devising processes that will make them affordable and easy to build in the vast numbers our car industry will soon need. 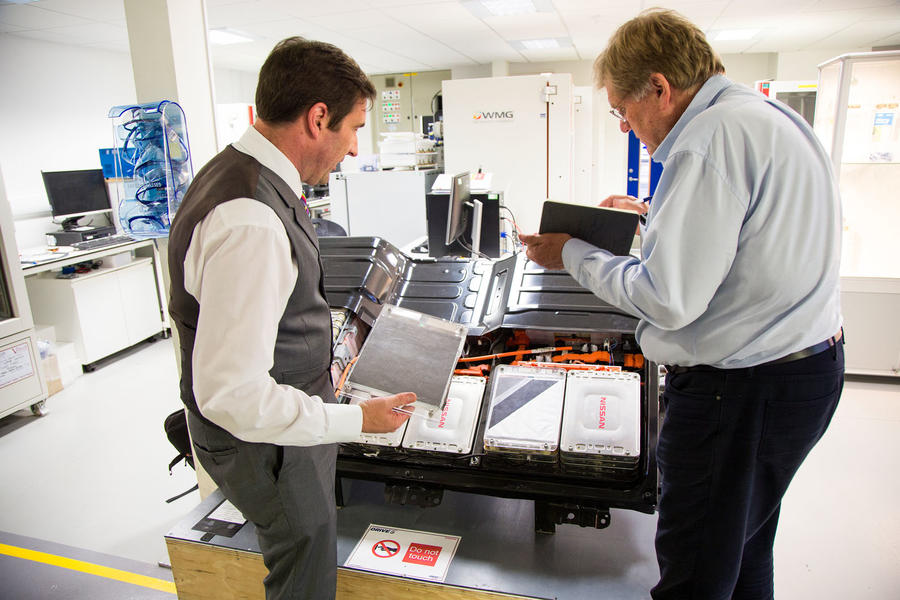 For his sins, Greenwood is one of British industry’s finest explainers, continually drafted into initiatives and seminars, and onto endless technical committees, for his renowned ability to understand new stuff and put succinctly into context for those of us who can’t. Meeting the students is fun, he says, and a vital part of the job.

“Our battery industry is soon going to need thousands of qualified people, and at present we have hundreds,” he says. “These were just the sort of people we’re going to need. The fact that they were young women was salient: automotive manufacturing has been bad at gender balance, which means half the candidates we could be employing we’re not even talking to.”

With little prompting, Greenwood settles into explaining why batteries matter so much, as he has already done once this afternoon. 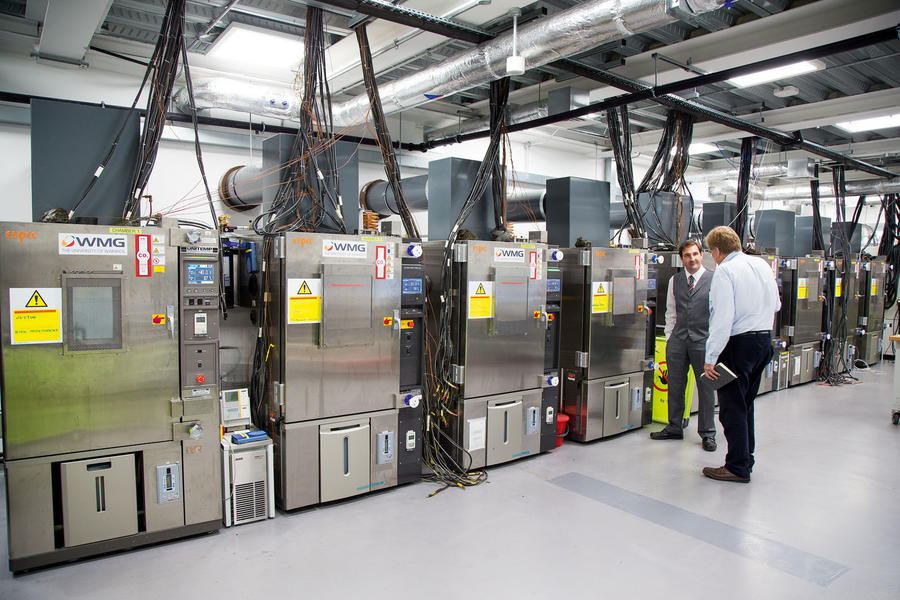 “When you go to buy an electric car, the battery is the component that controls almost everything you care about. It’s half the build cost. Its capacity governs the driving range. The car’s packaging – whether it can carry five people and luggage – depends absolutely on the 800kg lump down below. The performance, ride and handling are all down to weight and weight distribution. Same with stuff like styling and seating position. In truth, the battery is the pacing item for the whole electric transport industry.”

Not that this is new. Electric cars have been around for more than a century, Greenwood reminds me. In 1910 they were more popular than petrol cars but the 1920s emergence of Shell (which helped create a fuel standard and an infrastructure) and Ricardo (which helped refine the combustion process) led to the supremacy of liquid-fuelled cars.

This era might have lasted longer but for the rising awareness of CO2 and its greenhouse effects, fast-rising concerns about air quality, the fears of non-oil nations about energy security and, of course, Dieselgate. Greenwood is interesting on these subjects – “The ‘ban all diesels’ conclusion is an oversimplification,” he says – but in the end he sees their effects as the drivers that make his own work so urgent and important. 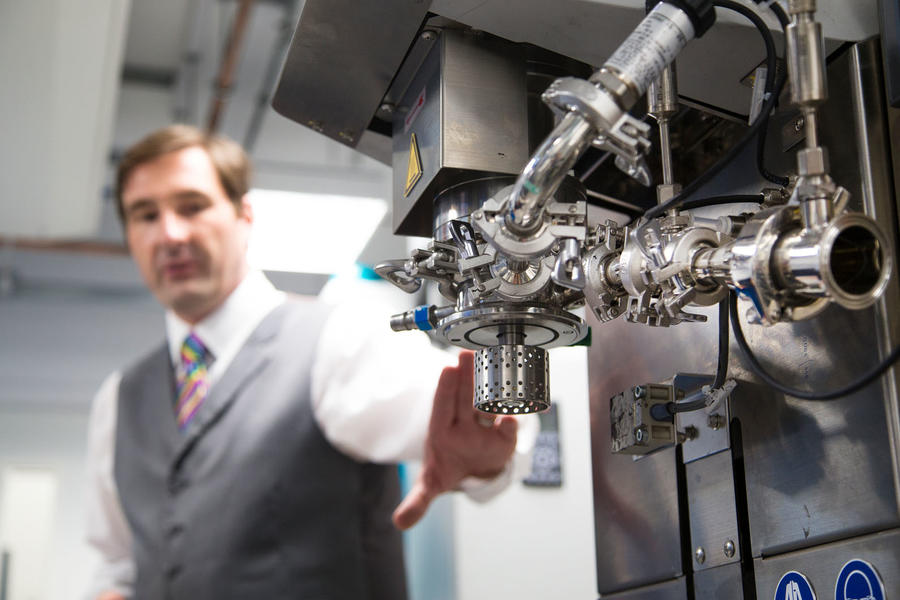 Two distinct kinds of batteries have emerged, he explains. The type used in Nissan Leaf-type models stores a lot of energy to give a long range but charges and discharges relatively slowly. Then there’s the higher-power type, usually smaller and better suited to a Toyota Prius-style hybrid, which discharges more quickly for short-term acceleration and accepts charge more easily from regenerative braking. Both types have made huge progress in the past few years.

Just eight years ago, Greenwood explains, an average electric car’s battery cost around £780/kilowatt hour (kWh). Nowadays the figure is around £155/kWh, which means the cost has fallen four-fifths. At the same time that battery’s energy density has doubled. 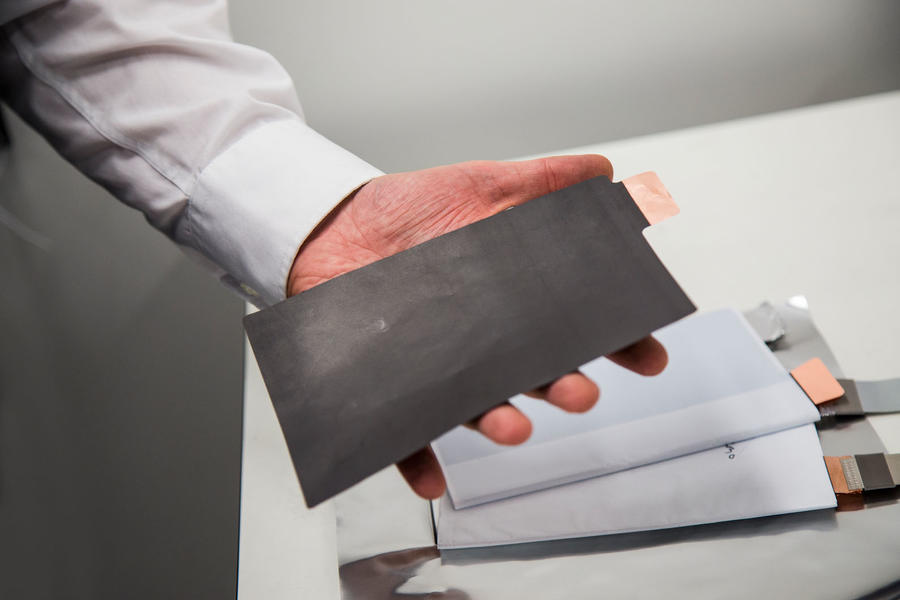 “If I’d built you an electric car in 2010 and replaced it with one using today’s technology, you could expect it to go twice as far with a battery costing a fifth as much,” he says.

“This incredible progress, in a nutshell, has made electric cars into the viable products they were not just eight years ago.”

Unfortunately the meteoric rate of progress is unlikely to continue, he says. The quick wins have come from improved cell packaging, manufacturing economies and reductions in materials costs. The next steps will have to be delivered by innovation.

Fortunately, Britain has bodies like the WMG enterprise and the government-academia-industry Faraday Foundation, a 10-year co-operative set up last year and in which Greenwood is also heavily involved, to pick up the baton. Faraday is backed initially by £237 million from the government and is already investigating highly promising solid-state and lithium anode battery technology. Studies are looking at how batteries degrade in use, boosting computer modelling as an aid to battery development and improving recycling techniques. Participants are determined to avoid what happened with nickel-metal hydride battery technology, which was discovered in Oxford but sold in difficult economic times to a Japanese developer that made billions. 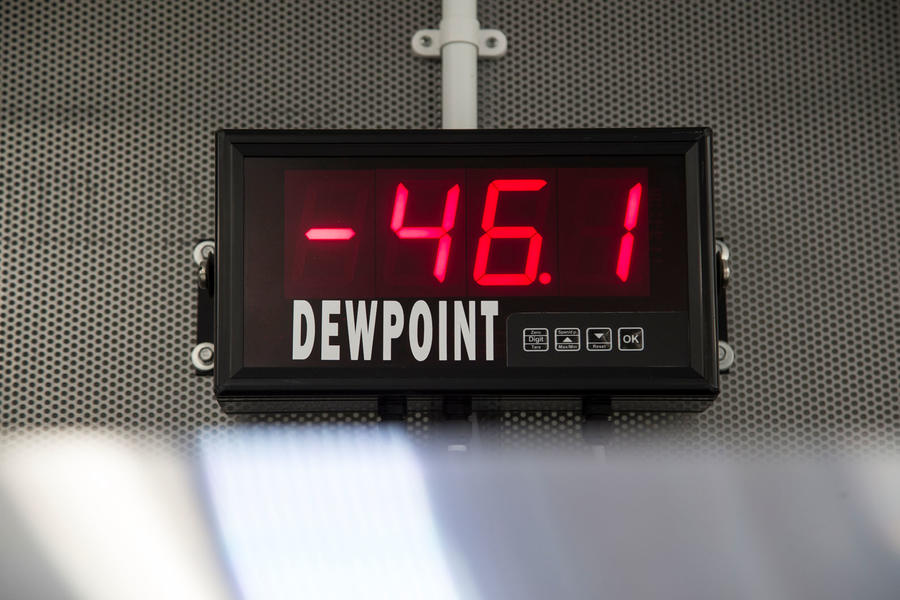 To answer everybody’s burning question – how quickly will batteries develop from here on? – Greenwood quotes from the Advanced Propulsion Centre’s electric energy road map. On a 10 to 20-year cycle we can expect costs to halve again and energy density to double. But the biggest progress is predicted to be on power density, says Greenwood. Today’s average figure of 3kW per kilogram is tipped to quadruple to 12.

“We see technologies in Formula 1 and other racing that promise such figures,” he reveals. “At present they wouldn’t live long enough for production, but we see ways of fixing that.”

For the nearer future Greenwood sees lithium ion batteries carrying developments for the next 8-10 years. A cheaper, slightly larger sodium ion technology could also come into play, but if the lithium anode and solid-state technology under development at Faraday comes to fruition, the reward could be a spectacular tenfold improvement in efficiency. Greenwood, ever the modest academic, refers to “an order of magnitude”. 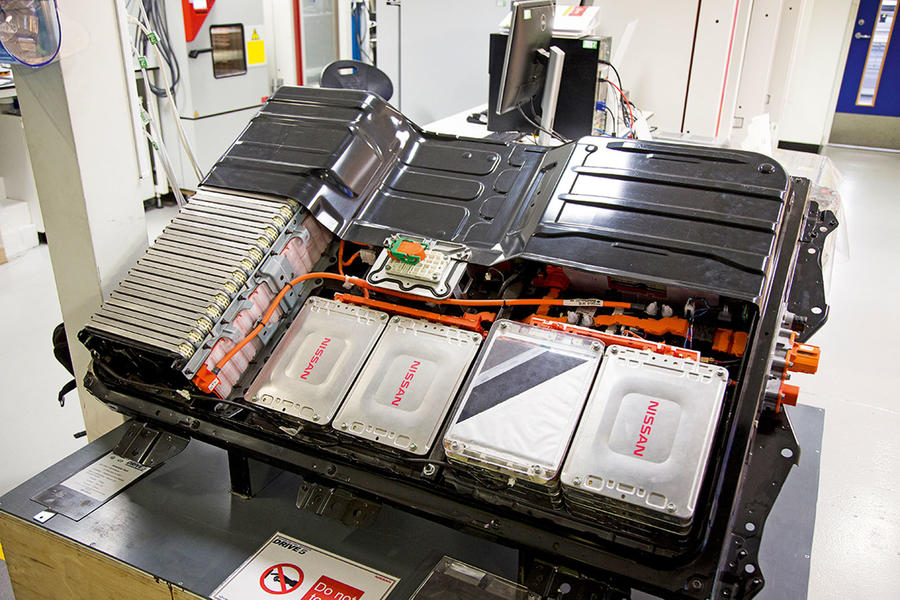 It’s late. Everyone else left the lab two hours ago but Greenwood’s unquenchable optimism and love of the subject remains.

“It’s like the Wild West at present,” he says. “Battery progress is where engines were in the 1920s and 1930s. You’re not sure what’ll happen next, but you know it’ll be exciting.”

An optimist on nearly every aspect of the electric car, Professor Dave Greenwood has concerns about how the economics of car charging will work when electric cars become common. At present, he says, when you pull into a public car park to recharge, the cost of the parking often outweighs the cost of the charge, sometimes by 10 times. 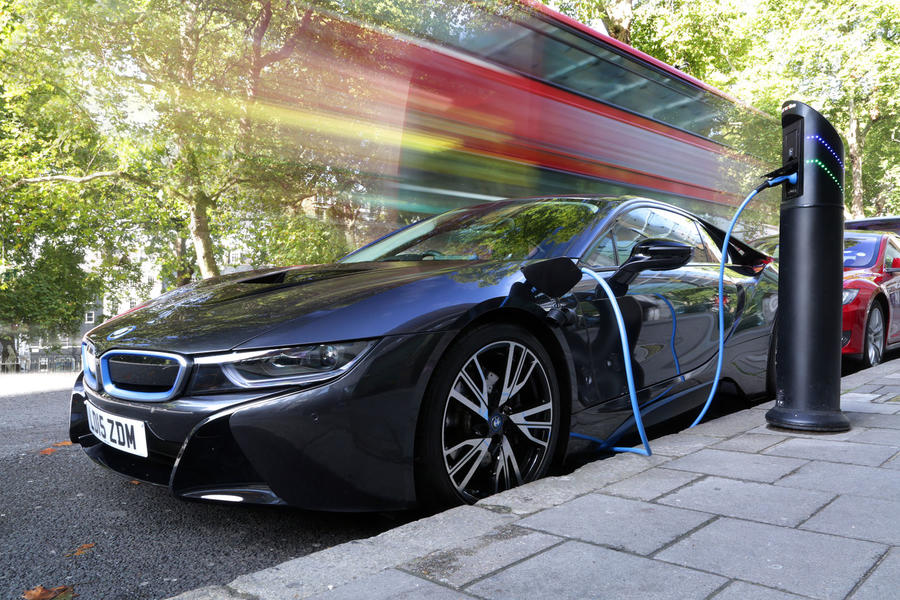 “Revenue raised by the Treasury on liquid fuels is significant,” says Greenwood, “but it has been falling and will continue to do so. Government will want to do something about that. On top of that, someone, somewhere needs to make a profit out of keeping charging points running otherwise they won’t bother. The problem is in differentiating between household energy and energy for cars. The electron doesn’t know if it’s flowing into a house or a car — you can hardly have red ones and blue ones.” Loading the cost of electricity could create energy poverty in less well-off households, says Greenwood. And loading the cost of old-tech cars to pay for the new ones risks penalising lower-income drivers who are likely to be the owner of older cars.

It’s a thorny problem, and one that is becoming urgent. “I can see how the technology roll-out on a very large charging network can work,” he says, “but I don’t get the business model that will keep it going. Someone very clever in the Treasury needs to get working on it, and soon.”

This feature was originally published in an Autocar supplement. It was financially supported by the Niche Vehicle Network, Advanced Propulsion Centre and Innovate UK. However, Autocar retained full editorial control.

The simplest solution for the

The simplest solution for the UK Government will be to just slap a VED charge (scuse the pun!) on EVs similar to that for ICEs today.

Standard £140 or whatever with inflation, with a bit more depending on range or overall EV weight. The idea they're actually going to pay for some kind of infrastructure to monitor an EV driver's mileage to collect an EV VED seems a non starter to me.

Lord Bhattacharyya set up WMG, so where is his obituary in these publication? He was instrumental in JLR, involved with the Rover Group and key to setting up this battery centre.

He passed away a few days ago.

This is just a "think tank"

This is just a "think tank" & not a production facility. The French & German governments are actively ecouraging companies to set up battery plants in mainland Europe to compete with the Chineese. No sign of that happening in the UK. Whatever ground breaking ideas that WMG will come up with they will probably be bought outright by a foreign company & the manufacturing taken abroad.

The point is to develop

The point is to develop better batteries that can be made in the UK or sold elsewhere, not to mass-produce existing battery technologies...