BACK TO ALL NEWS
Currently reading: Seven cars that should not make a comeback
UP NEXT
Rolls-Royce road trip: remembering the marque's epic seaplane racers

Seven cars that should not make a comeback

The original Mini has been given a new lease on life by David Brown Automotive, but what other car revivals wouldn't be so keenly received?
Open gallery
Close

David Brown Automotive's re-imagination of the Mini for the 21st Century got us wondering which other classic cars we’d like to see revived for the modern day.

Now here’s a few that we aren't so keen to see again. 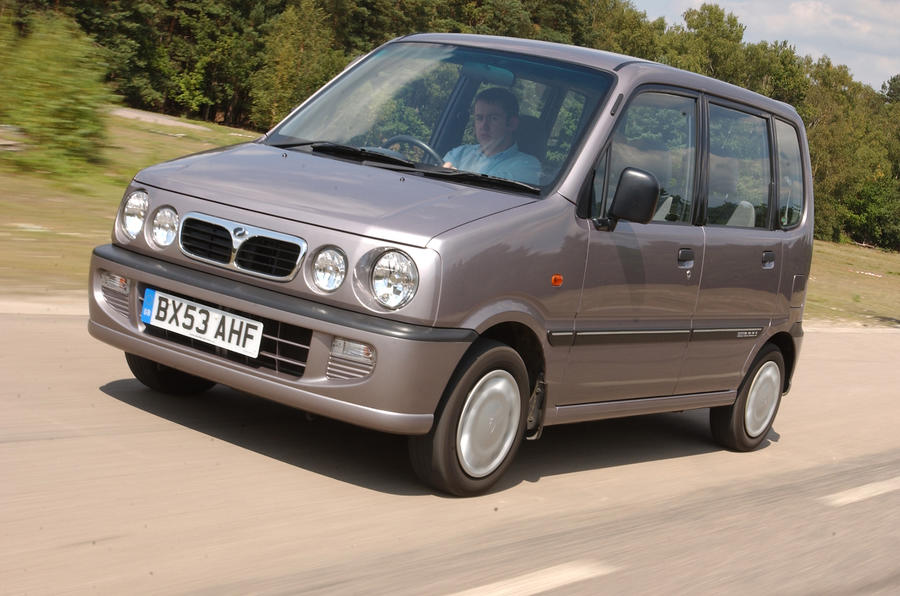 Perodua has long lived in the shadow of Proton when it comes to Malaysian automotive bragging rights, and it really didn’t help itself with the Kenari.

Based on early generations of the Daihatsu Move, it was woefully unstylish, terrible to drive and garnered nothing but scorn from the automotive press until it was axed in 2009. It was at least cheap, but that’s no reason to bring it back. 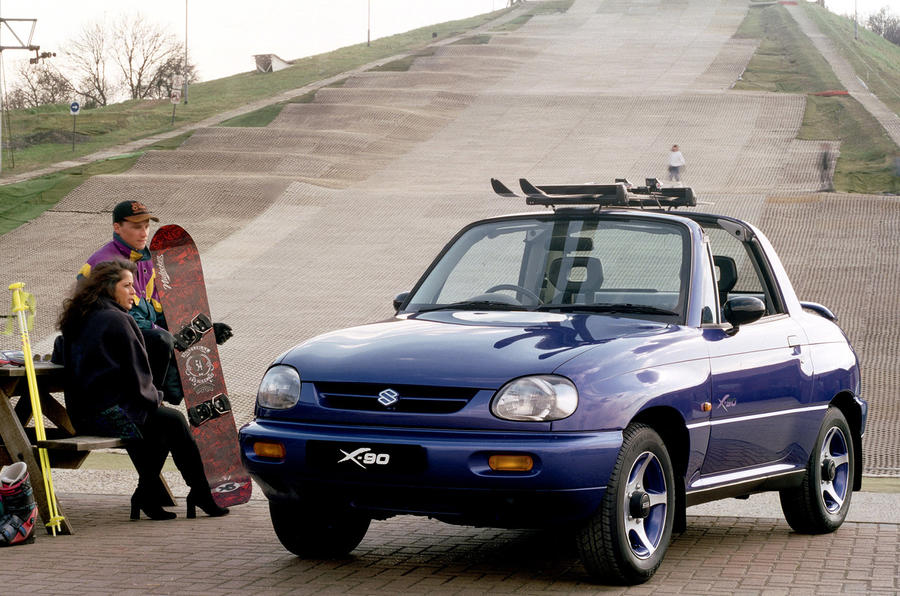 An SUV with none of the practicality or performance of an SUV? That was the probable thinking behind the two-seater X90, a vehicle seemingly built by the marketing department. It wasn't pretty and it was slow, yet it had a spoiler on the back for no reason whatsoever.

Apparently, someone from Suzuki went through the bins, found a discarded list titled ‘Stupid Ideas’ and thought it was the blueprint for a new vehicle. It lasted for three years before it was mercifully taken off sale in 1997. 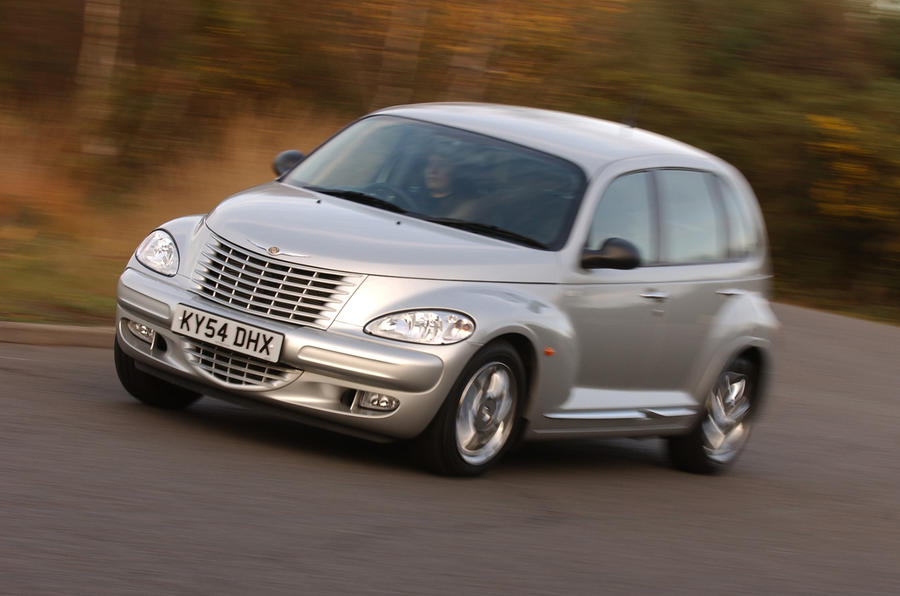 The cartoonish, retro PT Cruiser has actually proved pretty popular among people who know absolutely nothing about cars. It’s essentially the automotive equivalent of a novelty tie or a sign above your desk that reads 'you don’t have to be mad to work here, but it helps'.

If it had hot rod performance to match its 1940s looks, then maybe we’d be more forgiving. But it didn’t, so we’re not, and thankfully the PT Cruiser died in 2010. 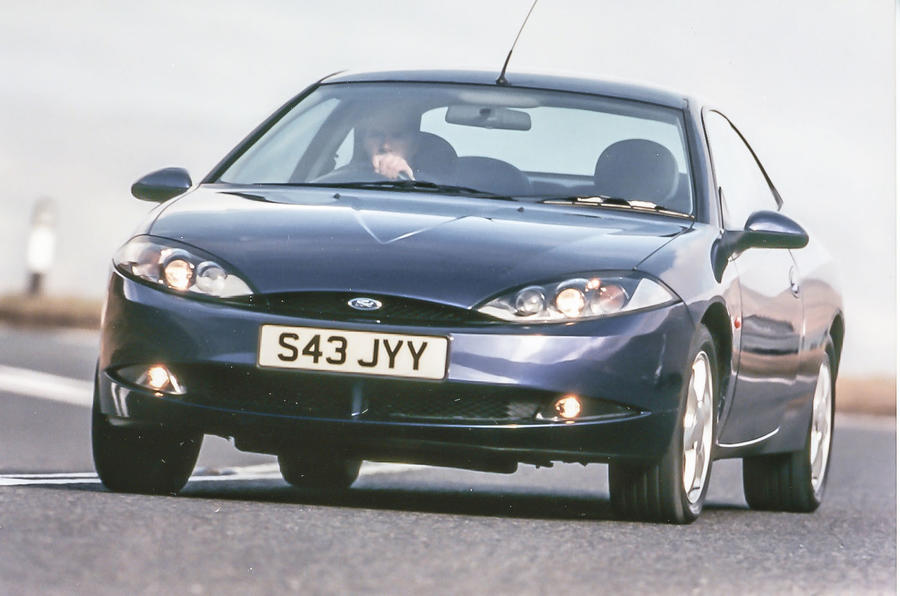 Not to be confused with the similarly pronounced but differently spelt Ford Kuga SUV, the Cougar was, on paper, a nice idea. Intended as a spiritual descendant of the Capri, and a successor to the rather awful Probe, the Cougar was a two-door sports coupe that, executives hoped, would bring some vim and vigour to Ford’s European line-up.

Although it actually drove relatively well, the drab looks and boring interior made it somewhat anonymous and the public didn’t go for it at all. Production of it ceased after just four years. 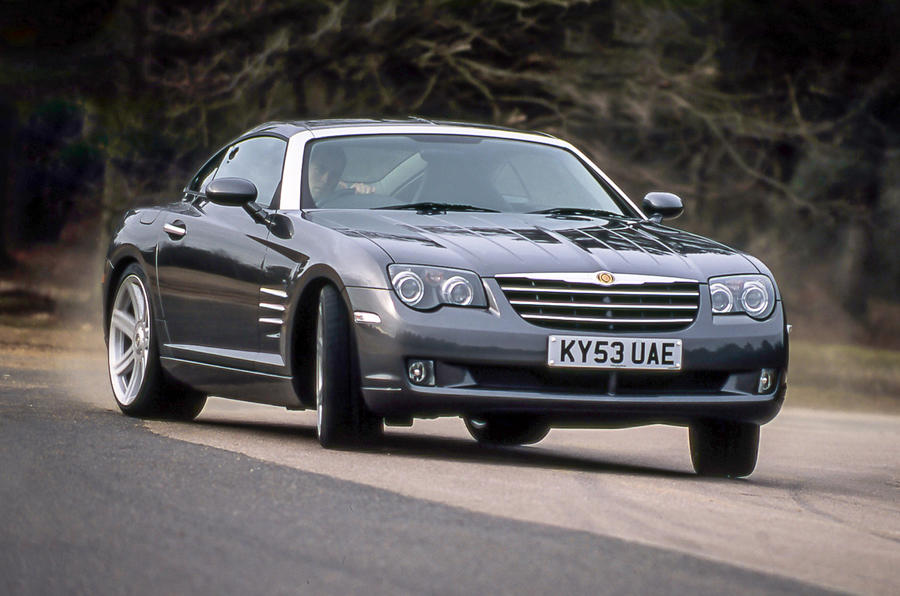 Famously described by Jeremy Clarkson as looking like a dog doing its business, the Crossfire was another vehicle from Chrysler that unashamedly played on its American visuals while ignoring important things like being good to drive. Based on an aging Mercedes platform that dated back to 1993, it was already outdated when it launched in 2003, and its interior was poor.

Good amounts of equipment couldn’t persuade customers and it sold poorly before eventually being axed in 2008. 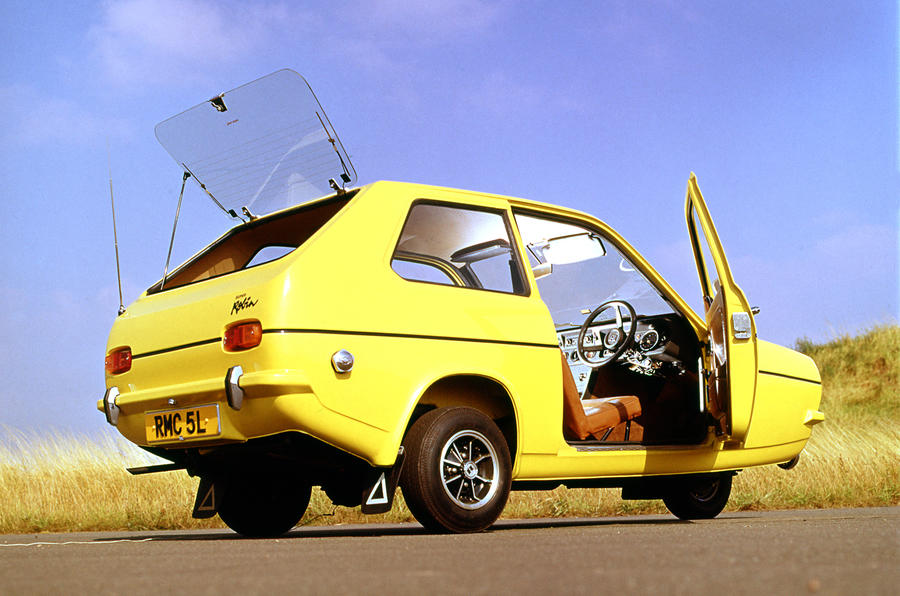 There’s a kitsch factor with Reliant’s Robin that’s led to its enduring popularity, aided by the Only Fools and Horses connection.

Viewed objectively, though, it was unstylish, unreliable and probably wouldn’t fare well in a Euro NCAP crash test. It’s best kept as a joke about the past; the last new one rolled off the production line in 2002, shortly before motoring journalists began concluding that there was no longer such a thing as a bad car. A modern-day revival would be nonsensical. 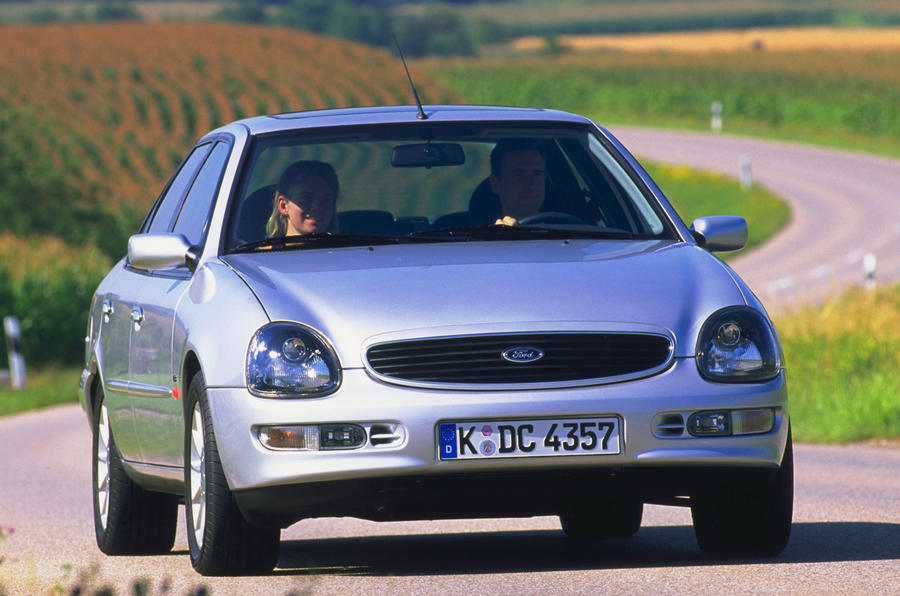 While the Sierra continues to elicit gushing praise from die-hard fans, no one reminisces about the gormless, lumbering Scorpio. The first generation – known as the Granada in the UK - was actually just a stretched Sierra and is so excused from this lambasting.  The second generation, introduced in 1994, does not.

It had bemusing styling with weird American-style lumps in all the wrong places. A more barge-like executive car you will be hard pressed to find, and we hope it stays that way.

What cars do you think should stay in the past? Have your say in the comments below.

I believe this to be lazy, biased, incorrect so-called 'journalism'

Firstly, Jeremy Clarkson actually voted the Crossfire his favourite convertible in a Top Gear test and was a very quick car. In addition, used prices have held up well - indicating this was a desirable car.

Secondly, the Cougar was based on the excellent Mondeo and, by all accounts, drove well.

Thirdly, the PT Cruiser lasted a decade, so it cannot have been half bad (I have a friend who enjoyed owning his).

People who've had these three cars and rate them highly.

I can only summize that this is based on anti-American sentiment, that most people wouldn't bother to challenge.

Shame on you, Phill Tromans

in defence of the Defender

Having owned the same, late Series III for nearly twenty years, I enjoyed the sense of adventure it gave: "We are GOING somewhere." It collected a few dings, which did not matter, in fact, it made it look better.
A new one with doors that don't leak and more accurate steering would suit me fine. I really don't care for the Tonka and Fisher Price versions which JLR displayed at various motorshows - just keep the same looks, and don't make it look like Kahn got anywhere near.
Retrak 7 April 2017

Agree with the article but Del Boy's van wasn't a Robin. It was a Regal Supervan III. Come on Autocar. You of all people should know that. As for the Crossfire, best ever description of that was by Clarkson, commenting that its back end looked like a dog having a dump!
View all comments (22)