BACK TO ALL NEWS
Currently reading: Seven cars that should make a comeback
UP NEXT
Lotus Emira vs Porsche 718 Cayman

Seven cars that should make a comeback

The McLaren F1 will be reborn as a three-seat GT, but what other memorable cars deserve to be reincarnated?
Open gallery
Close

The iconic McLaren F1 is about to make a reinvented comeback, so we got thinking about what else we’d like to see return from the mists of time.

So here (with none of the business case considerations that would be required for it to actually happen) is our list of dream resurrections for the modern day. 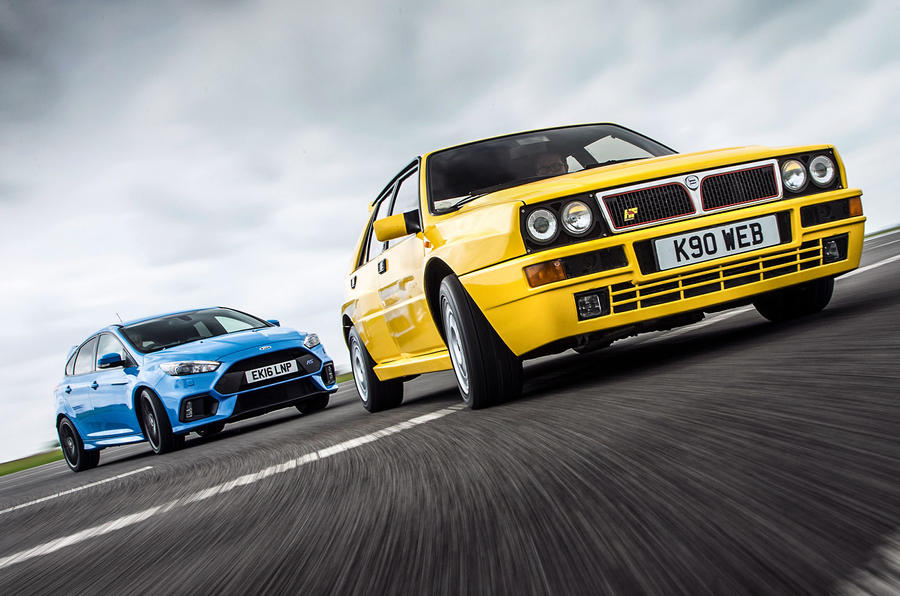 Any version of the Integrale should be on the To Drive bucket list of any self-respecting petrolhead. Which is why the current Lancia line-up of Ypsilon 'fashion city cars' (their description, not ours) is enough to make us all cry. So action is needed.

Parent company Fiat has just adapted the Mazda MX-5 for the 124 Spider. Why not swipe the Mazda 3, of which there is no longer an MPS version, and add some Italian style, 300-plus bhp and an all-wheel-drive system? Voila – a legend reborn. 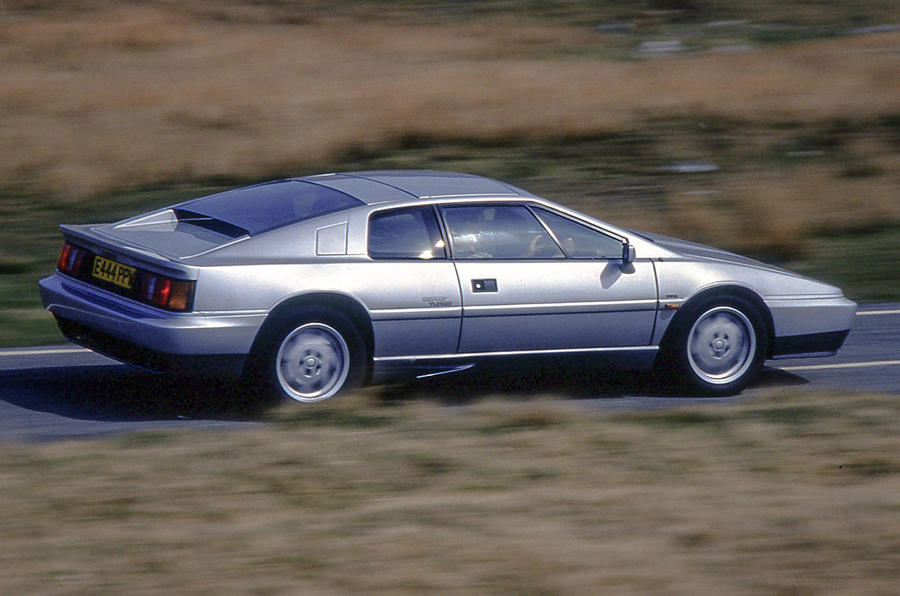 Given to the world in 1976 and, five generations later, taken from us in 2004, the mid-engined Esprit was a sports car beloved by many, not least because of its submarine adventures in The Spy Who Loved Me, but also because of its sweet handling and entertaining performance.

Lotus teased a new version in 2010 to rival Ferrari’s 458 Italia, but announced four years later that it would not go ahead. Unacceptable! The 488 needs a British rival. Get on it, Hethel. 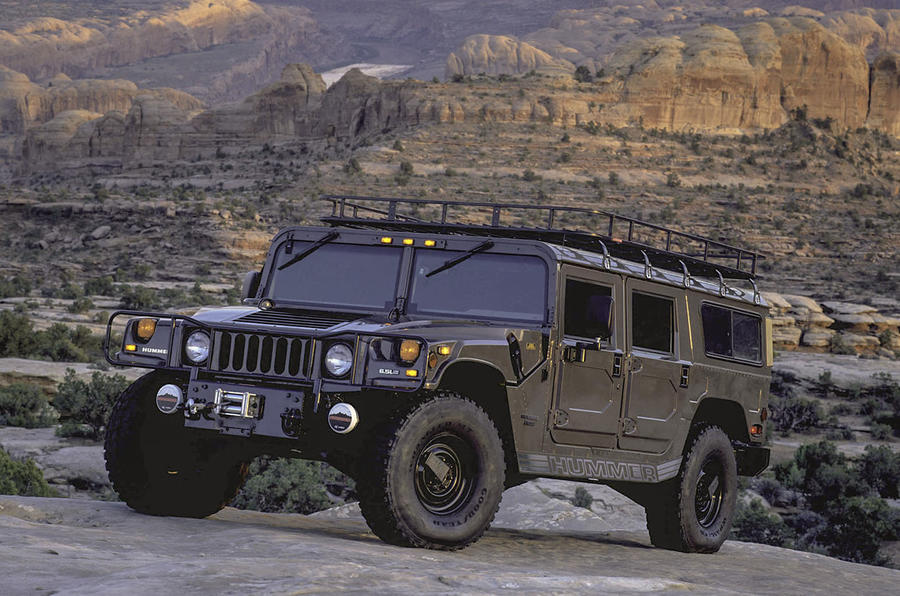 In the days of social responsibility and downsizing, reviving a huge gas-guzzling piece of Americana might not seem a great idea. But 10 years after it was discontinued, we say reinvent it as an in-your-face hydrogen fuel cell-powered vehicle, emitting nothing more than water and freedom.

If Arnie can become governor of California, then his favourite ride can become a symbol of high-riding environmentalism. Who needs the Tesla Model X’s silly doors? 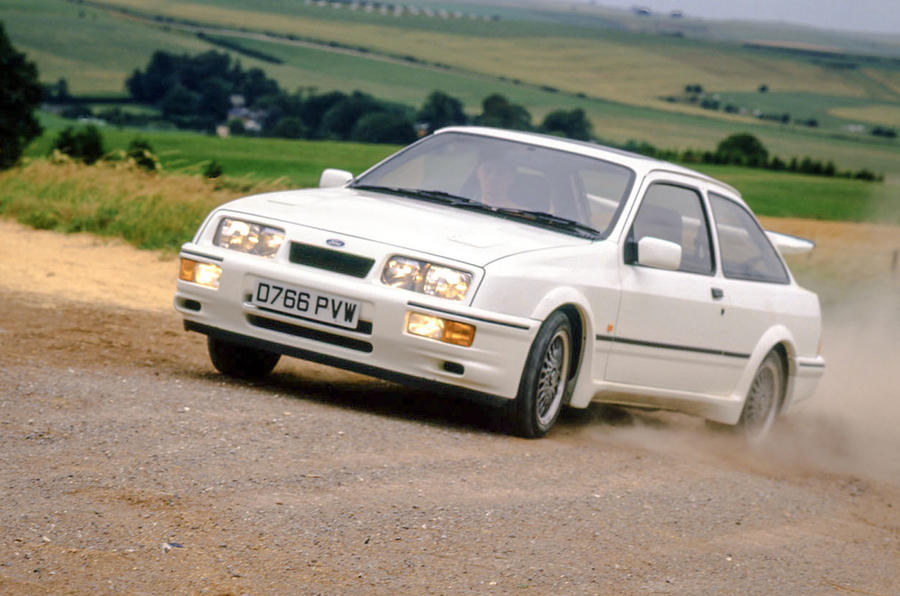 It’s almost 25 years since the Sierra RS Cosworth was discontinued, but it still draws a large smile from any fan of Blue Oval performance. With an enviable racing pedigree and plenty of room for modifications, it’s a cult classic that deserves a successor.

The Sierra name is now adorning GMC pick up trucks in the US, so let’s take the spirit to Ford’s descendant. We want a 500bhp, rear-biased, all-wheel-drive RS Mondeo. 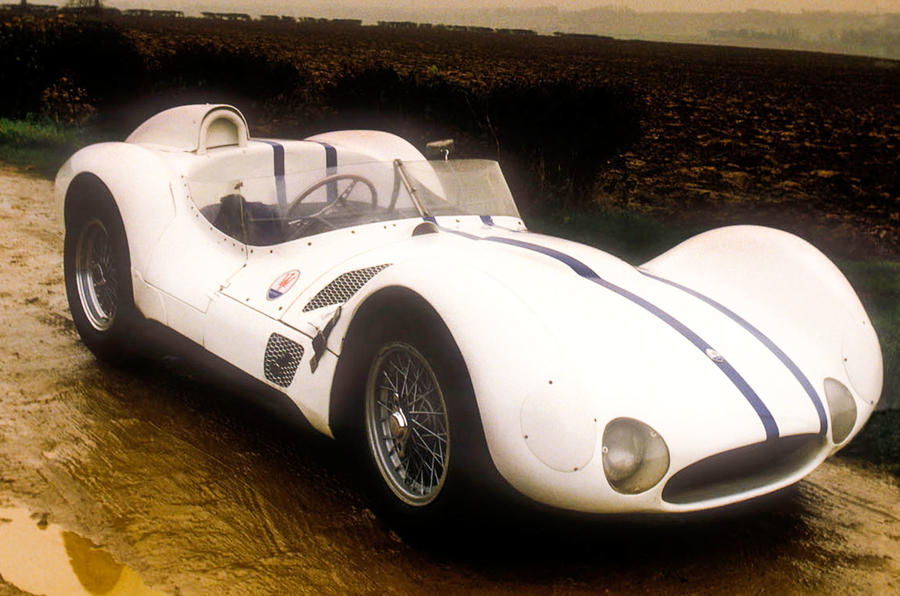 The Tipo 61 acquired its nickname for obvious reasons – a complex tubular space-frame chassis that was revolutionary in the sports car world back in 1959. Only 16 were ever made.

The MC12 of the noughties was liveried in its honour, and a concept tribute was made in 2005, but Maseratis these days are stylish machines but too focused on comfort and a nice noise. Someone at Modena needs to right that wrong and build an out-and-out, cutting-edge performance car. 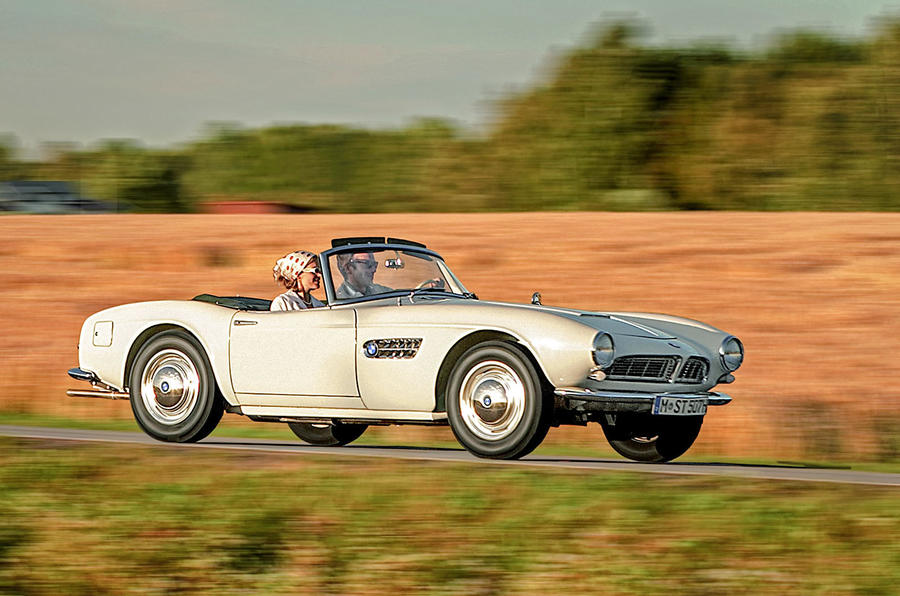 The 507 failed as a profitable model when it launched in the late '50s. It was too expensive and too heavy to sell the thousands that BMW anticipated, and only 252 were made.

But oooh, it was pretty. So pretty that it inspired the Z3, BMW Z4 and Z8 rather heavily. And that’s fine. But we want a new 507, one so achingly pretty that it sticks two fingers up to volume and profitability and serves as a staggeringly beautiful flagship roadster for BMW. Make 252 of them, make them unfathomably desirable and price them for millionaires. 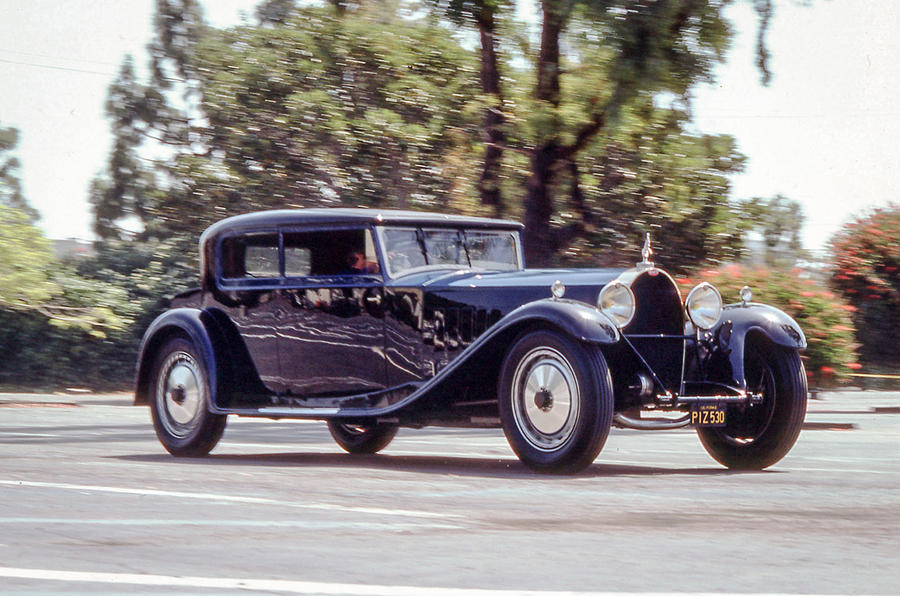 Ettore Bugatti himself designed the Type 41, known as the Royale, in reaction to a comment comparing his cars negatively to those of Rolls-Royce.

Bugatti today has performance nailed with the Chiron, so it’s time to show those pesky tykes at Goodwood what real luxury is all about. Like the original Royale it should be absolutely enormous, drenched in opulence, massively expensive and produced in very small numbers. Oh, and it should have at least 1500bhp.

What cars do you think deserve a resurrection? Let us know in the comments below.

There are a few cars that deserve to be remade now, mainly the Rover SD1 3500 V8, Citroen DS 19, Peugeot 504, Austin 1100 to name three, but there is one more, but to get there let me explain, Renault has the Twingo, which is based on the old Renault 5, there is the MINI, and the Beetle, so, how about a new up to date Morris Minor, in all variants, from two door, four door, pick up, van, traveller, convertible and so on, with modern engines and set ups, it would be a massive hit, as long as they kept the price low.

The moggy had style, bags of it, thats why it lasted so long in production and produced so many, and why so many are still around today, so, the Minor is a must, the Rover is a must, the Citroen is a definite must, the others can come when they are ready, but please someone make this come true.

Oops i meant to put to name but four... not three, back to school for me.

I was thinking that if

I was thinking that if Porsche pulled out the old body of the 964 and started producing it again with a better interior and modern engines plus a bit of structural strengthening they would sell like hot cakes.

The big issue is likely to be pedestrian impact and a whole load of other regulator issues.

Cars aren't designed by idiots, if you want them light, then they can either be small or expensive. Small is unacceptable because rich people are more likely to be big people. To get them built down to price anyone will actually buy means raiding the parts bin which now includes structures since the ability to pass NCAP is key. The net result is all the compromised cars that we find currently being sold.

The Bugatti Royal was sort of tried but customers weren't interested and VW weren't going to take the risk. The big issue is that mid engine hyper cars tend to be perceived as higher value than saloons. However building a bespoke saloon probably costs more than building a bespoke mid engine supercar, not least because it hard to show where the additional value is coming from versus the existing highly developed saloon cars like the RR and Bentley Range.

If they were going to do this an Aston Taraf type conversion from an existing Bentley might be the best way to do it from a cost point of view. However it is likely to be avoided as it might devalue the brand given its Bentley/Porsche background.

Triumph Stag. My dad rebuilt one when I was in high school. I loved the noise the V8 made, so I'd go for a new age Stag with a small capacity V8, based on something like a BMW 2 series platform to offer 2+2 accommodation and decent dynamics.
Another old favourite of mine would be the Lancia Monte Carlo. There quite a few cars I would choose; Opel Monza, Suzuki Cappuncino, Subaru SVX, Mazda RX7, Mazda 3 & 6 MPS, Alfa 166, Alpine A610 and Porsche 928 as a GT flagship Coupé.
Marv 25 July 2016

I actually meant the Alfa 164. Loved the styling of that car!