Herbert Diess says diesel is part of the solution, not the problem
Open gallery
Close

Volkswagen boss Herbert Diess has reacted to the recent German court ruling that cities can ban the most heavily polluting diesels, describing the move as “a scary picture and totally unnecessary”.

When the ruling was announced late last month, the court also said that Stuttgart should start to impose a year-round ban, while Dusseldorf should also think about bans.

As it stands, the bans would apply to Euro 4 (pre-2006) and older diesel cars, although the inclusion of Euro 5 models is under consideration too.

It is the latest move in a major global backlash against diesel, which started when Volkswagen admitted in 2015 to cheating US exhaust tests.

German city centre diesel ban: what does it mean for the industry? 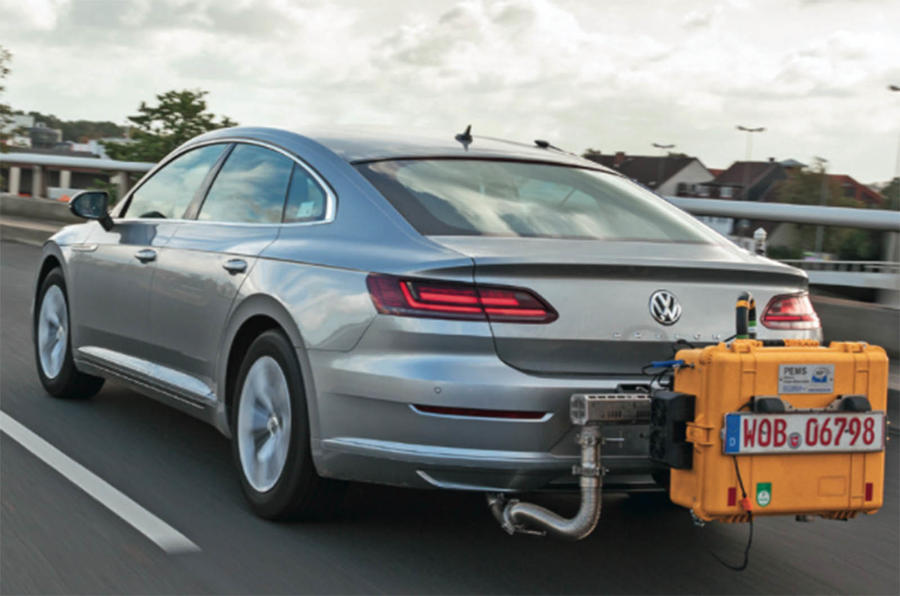 Paris, Madrid, Mexico City and Athens have said they plan to ban diesel vehicles from city centres by 2025, while Copenhagen wants to ban new diesel cars from entering the city as soon as next year. France and the UK will ban the sale of new petrol and diesel cars by 2040.

Diess said: “A few years ago, in Stuttgart, there were 800 hours per year when it was above the air quality limit. Last year, it was three hours. The situation is continuously improving because everything is getting cleaner."

Why the Mercedes-Benz C300de could be the saviour of diesel

He continued: “We had 90 cities that were above the limits three years ago. Last year it was 70, and 50 of those are very close to limits. Which means that they will fall under those limits this year or next year.

“What’s left is 20 cities where air quality is poor in very localised areas. These are heavily loaded, narrow roads with no wind or airflow. If you then have a traffic jam, you accumulate levels which are really not healthy any more. And that’s where we have to work. In those cities, probably three or four streets have a problem. And even if you don’t do anything, that will go away in two or three years, because of the renovation of the fleet.”

Diess (pictured below) also flagged public transport as a major issue, with buses being, on average, 13 years old. 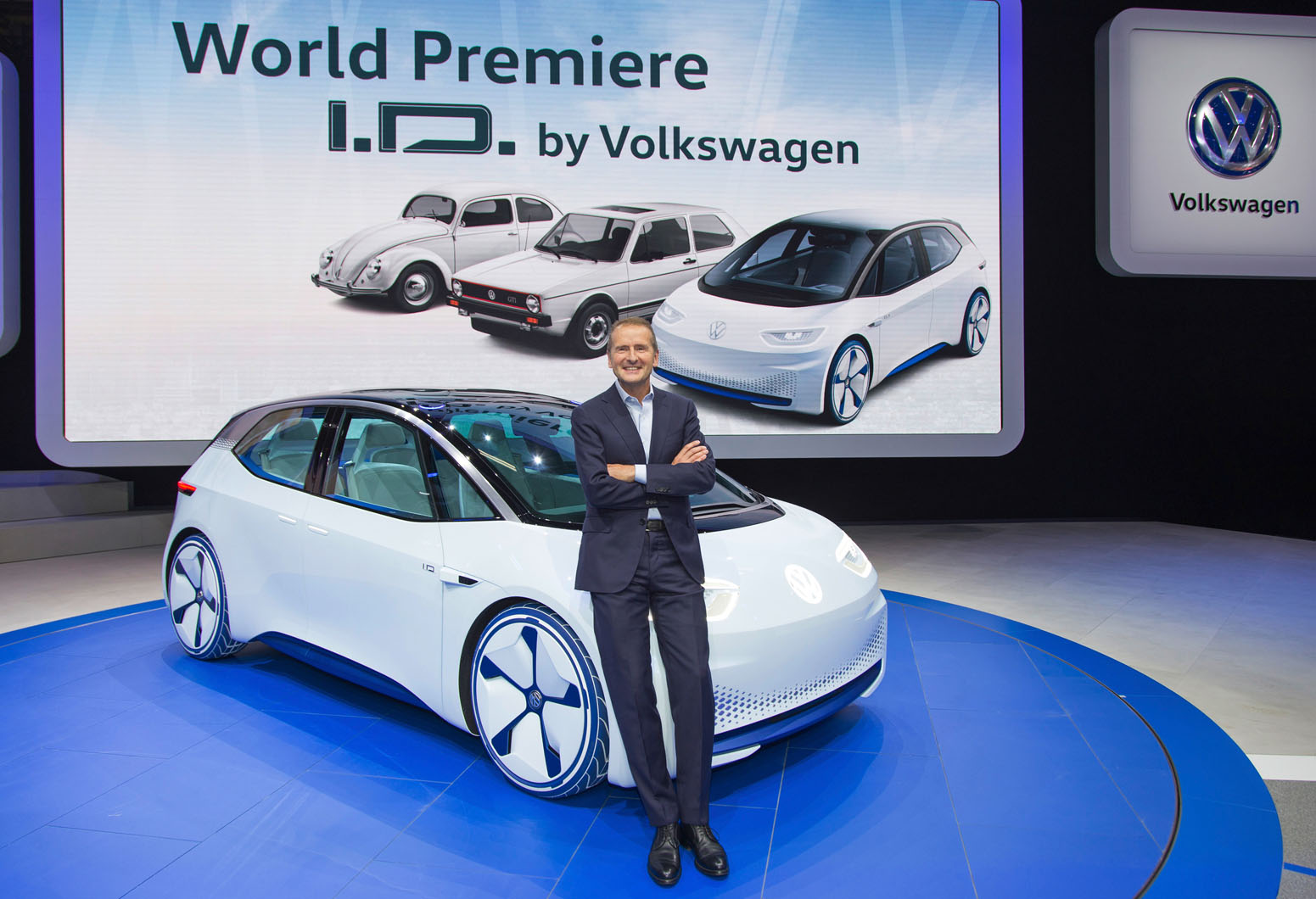 He added that the air quality issue is one “we can handle”. He is far more concerned about CO2 and climate change. “What we have to do is more renovation of the car fleet, which is why we’ve bought back 160,000 cars already and scrapped them.”

Does Toyota's Auris decision put it ahead of the diesel curve?

He said he wanted to “get the decision off the table” on diesel bans in cities. He highlighted that the ruling emphasised that the move was only a worse-case scenario. “I think we can avoid it,” he said.

“We will be able to sort the situation. I would make one of the four lanes found in many cities exclusively for electric vehicles and the thing is solved basically. You invest in public transport; it’s easy to solve.”

Despite the ongoing demonisation of diesel – reflected in a year-on-year drop of 24% and 20% in diesel car sales in Germany and UK respectively in February – Diess said he still believes diesel will be the number one option for long-distance drivers for five or 10 years yet.

He added: “We need diesel to be able to cope with our CO2 fleet targets. We think diesel is part of the solution, not the problem.”

There have been decades of use of petrol cars in cities coupled with diesel powered vans,  buses, HGVs etc but the increase in respiratory disease due to diesel emissions has been on the increase in the last decade. What changed? A huge increase in the number of diesel cars due to short sighted EU policy. With no proper EV or hybrid alternatives in order to achieve the mandated reductions in CO2 the EU could only use diesels to achieve this. Since studies from as far back as the 1970s proved diesel emissions were harmful to humans the only conclusion is that the EU decided to put environmental policy ahead of citizens health and even life.

Scary? Only if you have no new ideas.

I think the prospect of diesel being rejected by consumers would be less scary if they had a truly viable plan to replace it.  VW just seems too arrogant and inflexible to manage this though, thinking they can dictate to the market.  Their EV strategy has been based on vapourware for years now with the odd, barely marketed and off the pace exception like the E-golf.

An evil company.
View all comments (20)