BACK TO ALL NEWS
Currently reading: Vauxhall Mokka overhauled for new generation, gains EV model
UP NEXT
Alfa Romeo to show new sports car in early 2023

Crossover heralds a new look for the British marque, will be available with an electric powertrain from the start
Open gallery
Close

Vauxhall has gone radical with the second generation of its popular Mokka crossover, with a bold redesign and an electric version available from launch.

Shunning the conventional approach of its predecessor, the new Mokka also ditches the X suffix from its name. Its more expressive look is based around Vauxhall’s new Vizor front-end design, which will be rolled out across the rest of the British brand’s range in due course.

The Vizor forms a distinct frame around wing-shaped LED running lights and ‘glare-free’ adaptive-beam matrix LED headlights, which are claimed to be a first for the segment.

A chrome bar stretching over the side windows visually separates the roof and leads to a rear featuring tail-lights in the same shape as the front running lights. 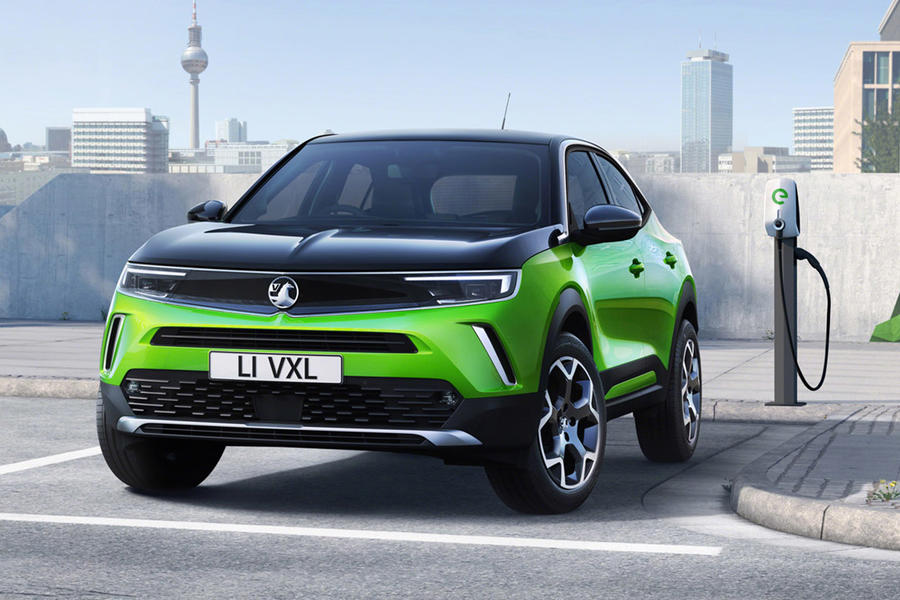 The Mokka is a substantial 12.5cm shorter than before, which is said to make it “super-easy to manoeuvre and park”. That’s entirely down to greatly reduced overhangs (by 61mm at the front and 66mm at the rear), because the wheelbase is actually 2mm longer, so interior space isn’t impacted while a 350-litre boot remains. The car is also now 10mm wider.

Cheaper variants make use of a 7.0in touchscreen, but that rises to 10.0in on top models, combined with a 12.0in dial display. Tech includes Apple CarPlay and Android Auto with integrated voice control, plus the Vauxhall Connect service with live navigation data and emergency call functions.

Buttons for crucial functions remain, as do physical climate controls, while Vauxhall claims the electronic parking brake and (on automatics) shift-by-wire gear selector ensure “no protruding element disturbs the purity of its design”. 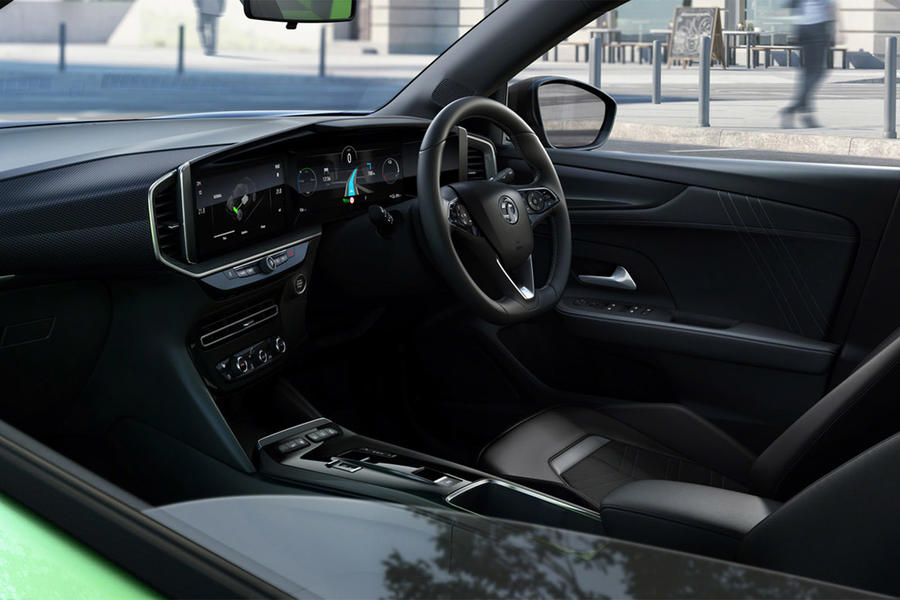 The Mk2 Mokka sits on the same PSA Group-developed CMP platform as the Peugeot 2008. It’s up to 120kg lighter than the old Mokka, depending on specification, while torsional stiffness is improved by 30%.

Vauxhall is yet to detail the Mokka’s new three-cylinder petrol and four-cylinder diesel engines, choosing to reveal it in Mokka-e form. Rivalling electric crossovers such as the Hyundai Kona Electric and MG ZS EV, this shares its 134bhp motor and 50kWh battery with the e-2008. It promises a 201-mile WLTP range and offers 100kW DC rapid-charging to replenish 80% in half an hour. It can also accept single-phase and 11kW three-phase charging.

Vauxhall Mokka X taken off sale with replacement a year away

Needs to be Opel

Even the Opel badge looks better, build it at Ellesmere Port too....

Let's forget the pretence and just label all as Opel. Vauxhall has been foreign owned for almost a 100 years, surely nobody still regards them as British. Its not like they have a reputation to protect and the name has any value. As mad as Toyota or Nissan using Standard or Sunbeam as a UK only brand for Aygos or X Trail.

Looks better with the Opel badge

They should stop puting that fake badge on it but I guess they won't because "we buy British" :))