BACK TO ALL NEWS
Currently reading: Vauxhall to bring back VXR sub-brand as all-electric range
UP NEXT
Testing the UK's newest circuit in a Porsche Cayenne Turbo GT

Vauxhall’s revival of the VXR performance sub-brand will be as an all-electric line, with a variety of bodystyles planned, according to boss Stephen Norman.

As well as a hot version of the Corsa-e, arriving first next year, there will be a VXR version of the Vivaro-e electric van in 2020. It’s expected that the VXR branding will be used on the upcoming second-generation Mokka in electric form, too.

Autocar understands the focus of the changes will initially be more on cosmetic upgrades, but handling and performance revisions could feature on some models.

The decision to go all-electric for the Corsa VXR may have ramifications for sibling firm Peugeot, which was weighing up the two powertrain choices for a Peugeot GTI version of its closely linked Peugeot 208 supermini. 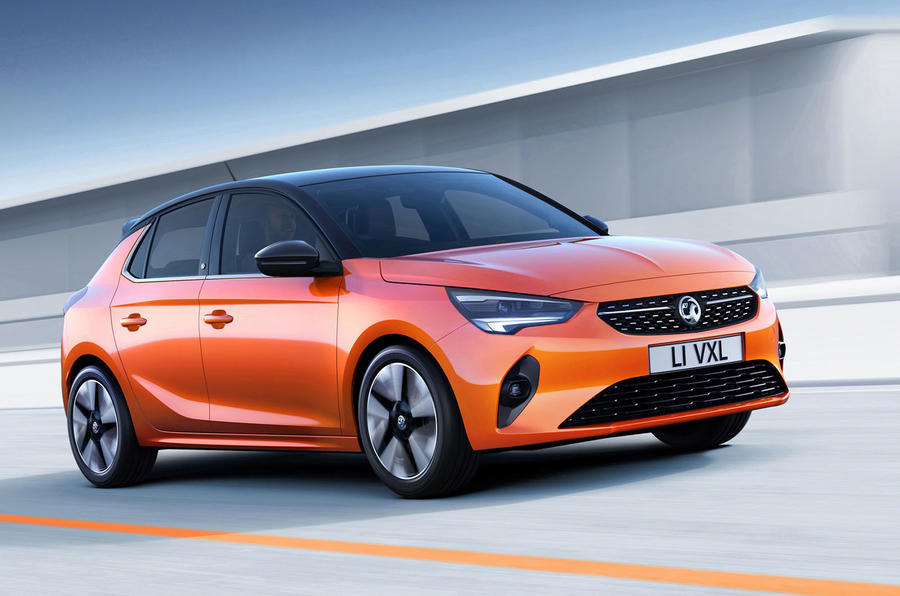 Norman also told Autocar that he believes his company’s recent emphasis on Britishness in advertising may pay dividends if the government decides to go for a ‘hard Brexit’ at the end of the month. He described the current UK car market as “incredibly difficult” and “not just overheated but absolutely scalding” as manufacturers struggle to clear large stocks, over-ordered at the beginning of the year.

“I believe September will be the last month of normal trading as we head into Brexit,” said Norman, “and after that, things could get really hard.”

However, as he sees an opportunity to capitalise on strengthened feelings of patriotism, there is an evolution of the ‘British brand since 1903’ advertising line to reinforce the brand’s roots.

No, not really, Gti, sr, VXR , RS , these letters on a car sell cars,and with the rise of EV power they'll still be important......

VXR, GSi, SRi, all meant something once. Now it looks like it will mean you have an EV with a body kit if i read that correctly. Sad

However I like the idea of an Elecric van, but cant see how its going to help Amazon get things to me more quickly if the van has a VXR bodykit on it.

And best of all it looks like PSA aren't letting the Vauxhall brand wither.  EV, yea go for it big time (although VXE sounds more appropriate)