BACK TO ALL NEWS
Currently reading: Supercar dealer: how to make (or lose) a million
UP NEXT
Red Bull RB17 is radical 1250bhp hybrid hypercar for 2025

Supercar dealer: how to make (or lose) a million

You can jump the queue for the latest must-have supercar if your pockets are deep enough and you know a shrewd broker. We get the inside line from a man in the know
Open gallery
Close

Want a Bugatti Chiron but don’t want to join the back of a three-year waiting list?

He can get you a car in a couple of months, but only if you’ll pay €1 million over its face value. Or perhaps you need one of the 25 race versions of the Aston Martin Valkyrie hypercar being built? Well, you’re looking at an asking price of €3.3 m – a premium of €1.5m. His line of business sounds like a quick way to make a buck, right? But he’s not just here to take your money. For months before the Ferrari 812 Superfast was revealed, he was warning would-be buyers off investing in the Ferrari F12 tdf.

Limited to 799 units and sold out in a blink, the F12 tdf quickly became supremely desirable – but on the day the 812 Superfast burst on to the scene, F12 tdf values plunged #100,000, largely because the two are so close in performance terms. He can save your money as well as spend it – and he’ll even tell you what colour you want your car in if you want to earn a 10% premium come resale time. 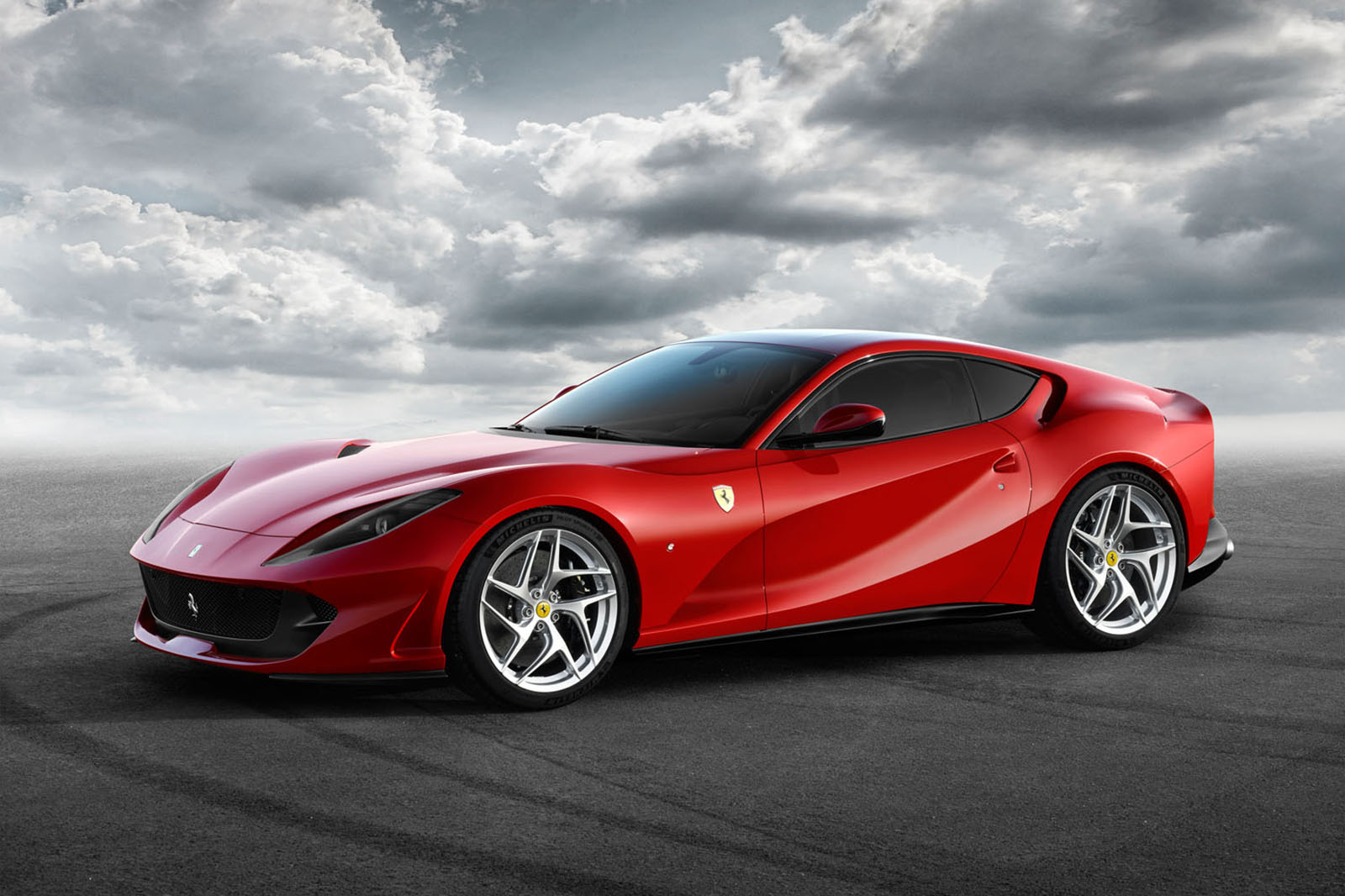 As ever in life, knowledge is the secret to success. ‘He’ is Simon Fragopoulos. He’s 41 but a new kid on the block in business terms. Born to a Greek father, but a German passport holder and based in Switzerland, he set up his supercar brokerage just over 12 months ago. He has no affiliation to Autocar and we’ve no inside knowledge of his business, either good or bad, but he came to our attention when he started to make headlines with some of his stock. Early on, there were Ferrari LaFerraris and McLaren P1s at eye-watering prices. More recently, he’s secured an early example of the sold-out Ford GT for European delivery this autumn – at €200,000 over list price.

“I worked in banking in my 20s, made some good money and enjoyed a few supercars of my own,” he says. “Then my wife and I set up a marketing company, which was pretty successful but involved working for other people. We wanted to try something for ourselves, and the top-end car market is where we found success.

“People can have their opinions on what we do, but the simple explanation is that we bring cars that aren’t on the market to the market, and we sell them to people who want to buy them.” 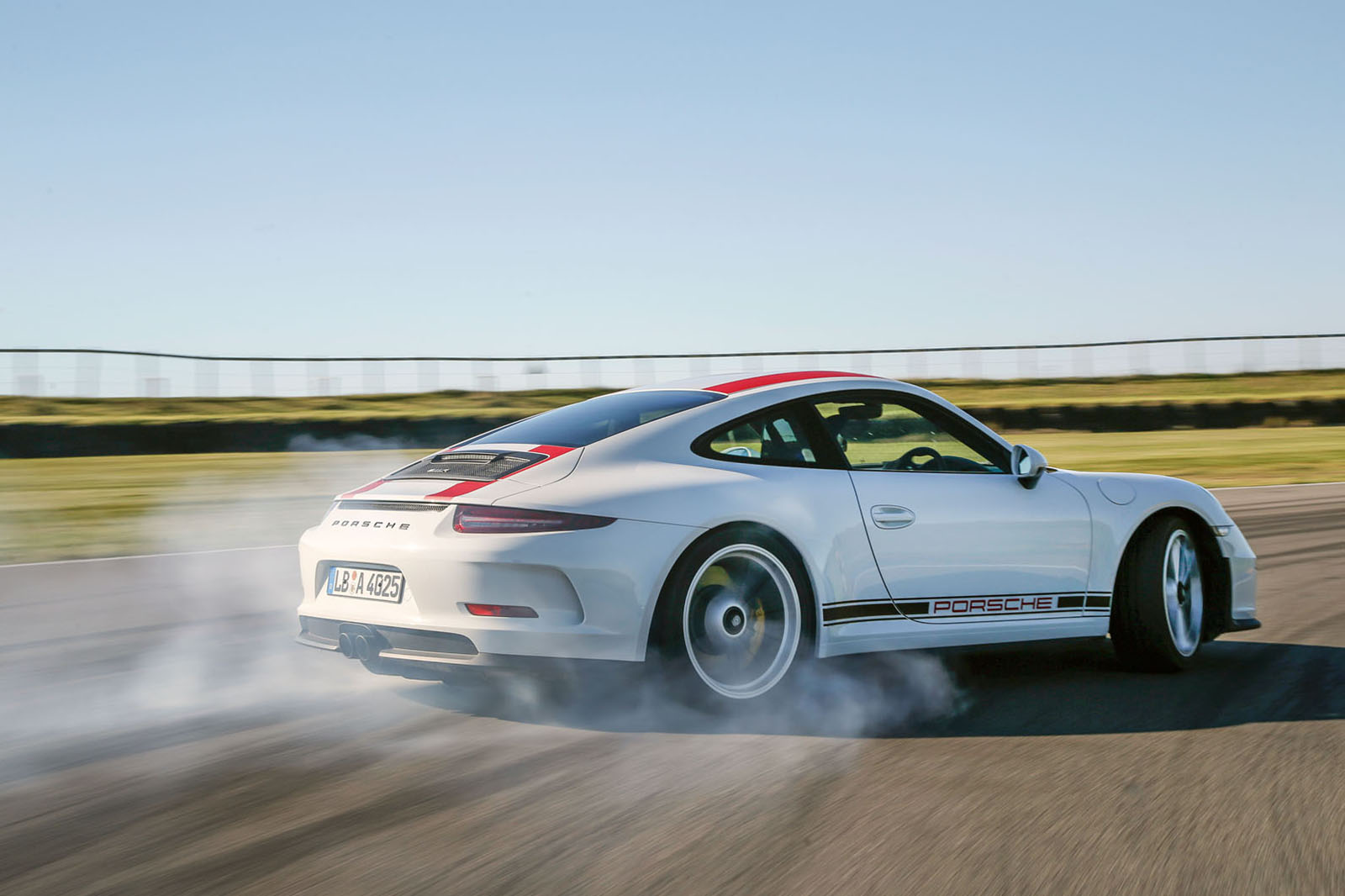 Porsche 911 R - Prices are topping €500,000, but Fragopoulos says that will drop by €100,000 once the market takes on board that the new GT3 combines a naturally aspirated engine with both a manual ’box option and a possible ‘touring’ variant with no rear wing.

Fragopoulos is unusual among his fraternity for being free-talking and pulling few punches, but he’s also passionate about what he does. He distances himself from accusations of profiteering, pointing out that most of the cars he sells he never owns. “The owner is taking 90-95% of the profit, as they should,” he says. “My role is in making and facilitating the deals. Believe me, there are kids out there trying to make €50,000 on every car sale but that just isn’t realistic – or if that is the profit margin, then the hassle involved is off the scale. The internet has ended those days forever, because buyers can look up what a car is worth at the click of a button. They’re smarter and so the brokers need to be, too.”

Contacts, says Fragopoulos, are key, and he doesn’t sugar-coat the world he works in. “You need a client database, a contacts book and good stock,” he says. “That’s simpler to say than do, especially in a world sometimes inhabited by sharks. Some of the tricks people play are unreal – and that’s people with long-standing reputations as often as new kids. It’s astounding how greedy some people are, both owners and dealers.

“That’s the flipside of the internet: while prices are more publicly available, it’s also easy to find examples of inflated prices, and people don’t like to think that they’ve undersold or overbought. It is not a market that is terribly well grounded in reality. I work with rich, clever people – I won’t overpay or overcharge, or apply big margins – but because I have contacts in the US, Europe and Russia, I know where to find the right people and can make money because I sell cars every week, not every few months.”

Inevitably, Fragopoulos sees his business from angles that suit him, but even he admits to some heartache over seeing cars bought as investments. “That’s the majority of business, if I’m honest,” he says. “It’s a fact that if you put miles on a car, then you dent its value. You can own, drive and make money, but it will always be worth less if you’ve driven it. I’ve got one client with about €70m worth of Porsches and Ferraris – a 959 S, a 288 GTO, a 599, you name it – all of them the lowestmileage examples in the world. He’s got a team of people looking after them all, but they’ve never turned a wheel. His money, his cars, his choice.” 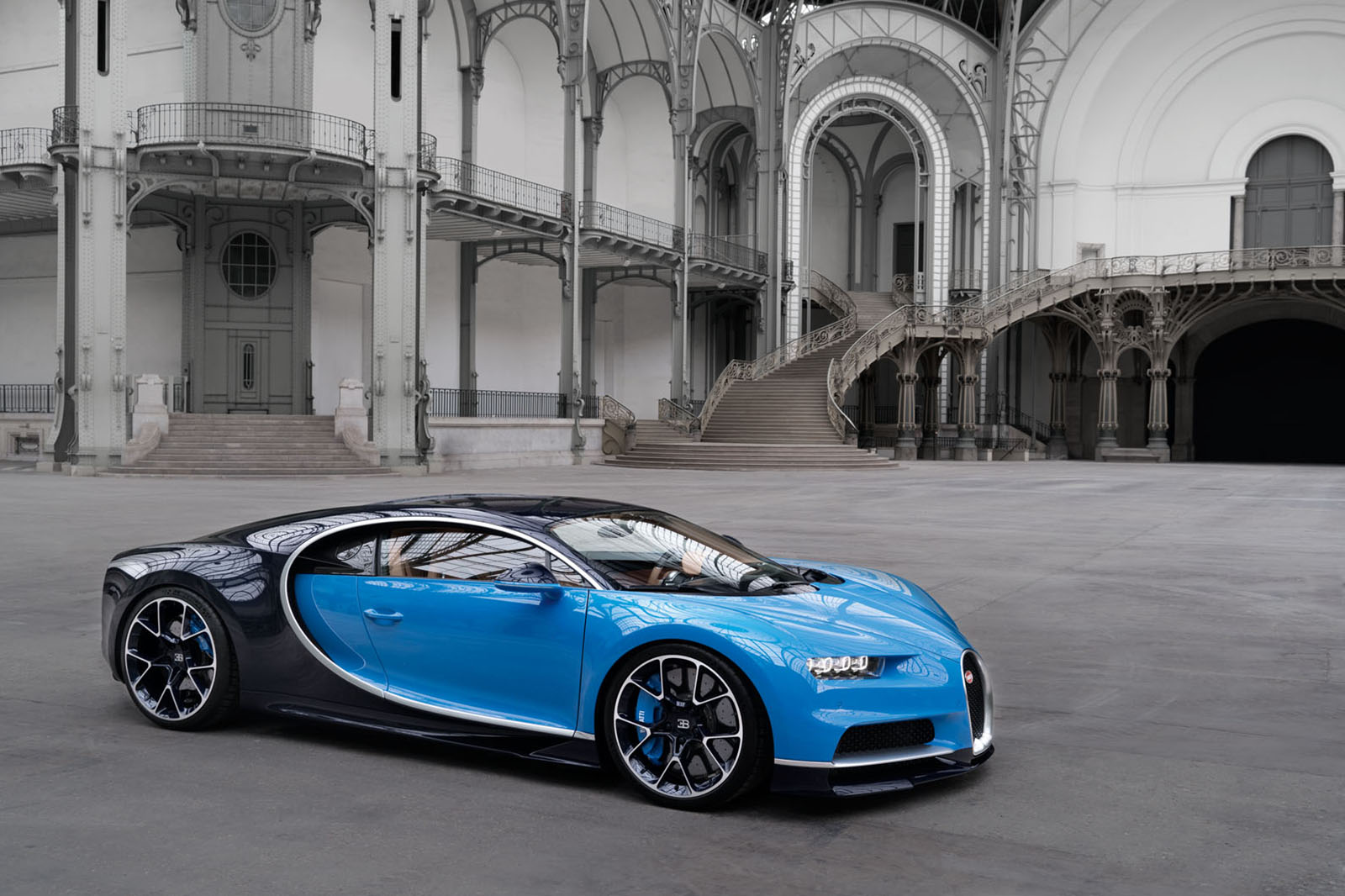 Bugatti Chiron - With early customer deliveries coming on stream and the waiting list stretching to years, the current premium for the must-have hypercar is €1m over list price if you want it by May, or €750,000 if you can wait until September.

Getting stock is easier in some cases than others. The aforementioned Ford GT belongs to a customer “who wants to flip the car and make some quick money”, says Fragopoulos, who hints that other owners are undaunted by non-sales clauses in their contracts and are now in contact with him to do the same. He’s cool on dealing new Ferraris, though, and especially LaFerrari Apertas, because customers have to agree not to sell the cars on for 18 months after receiving them, and the punishment for getting caught is expulsion from the factory’s priority list.

“It’s too much hassle,” says Fragopoulos. “You can get around it, by buying a car in a company name and leasing it on or transferring ownership within the company, but it’s complicated and frowned upon by the factory.

“That in itself drives the market crazy. Apertas were all pre-sold at around €1.85m, rose to €2.5m before the public had seen them, hit €2.6m when the car was revealed and skipped to €4m and then €5m, just like that. It’s hard to operate in a market that moves that fast.”

He hints without naming names at the ways some supercar brokers always seem to get stock from certain manufacturers, too. “Sometimes it’s about who you know and how you treat them,” he says. “Someone on the manufacturer side has to decide how allocations are given out, and let’s just say that in some firms, those people seem to do very well out of that position of influence.”

Fragopoulos admits he barely bought or sold a car for his first few months in business because nobody knew whether to trust him and he accepts there have been bumps along the way – “I sold a Veyron to someone who decided not to pay, which took some sorting out” – but he’s also clear that he’s here to stay. “If you have a circle of friends who like cars and have similar tastes, buy and trade that way. You don’t need a broker,” he says. “But if you don’t, or if you want a choice of any car, call me.

Does someone know his business name?

This is really cool and informative. You can visit here for a supercars video from my website.

Was the interview held down the Winchester? Or perhaps it was Hampstead Heath because this guy must have been blowing more than hot air to get two articles in one email.
View all comments (5)