BACK TO ALL NEWS
Currently reading: Range Rover Evoque PHEV due with new three-cylinder engine
UP NEXT
A beginner's guide to going off-road

Land Rover will introduce a new three-cylinder petrol engine to its range when a plug-in hybrid version of the second-generation Range Rover Evoque is launched. 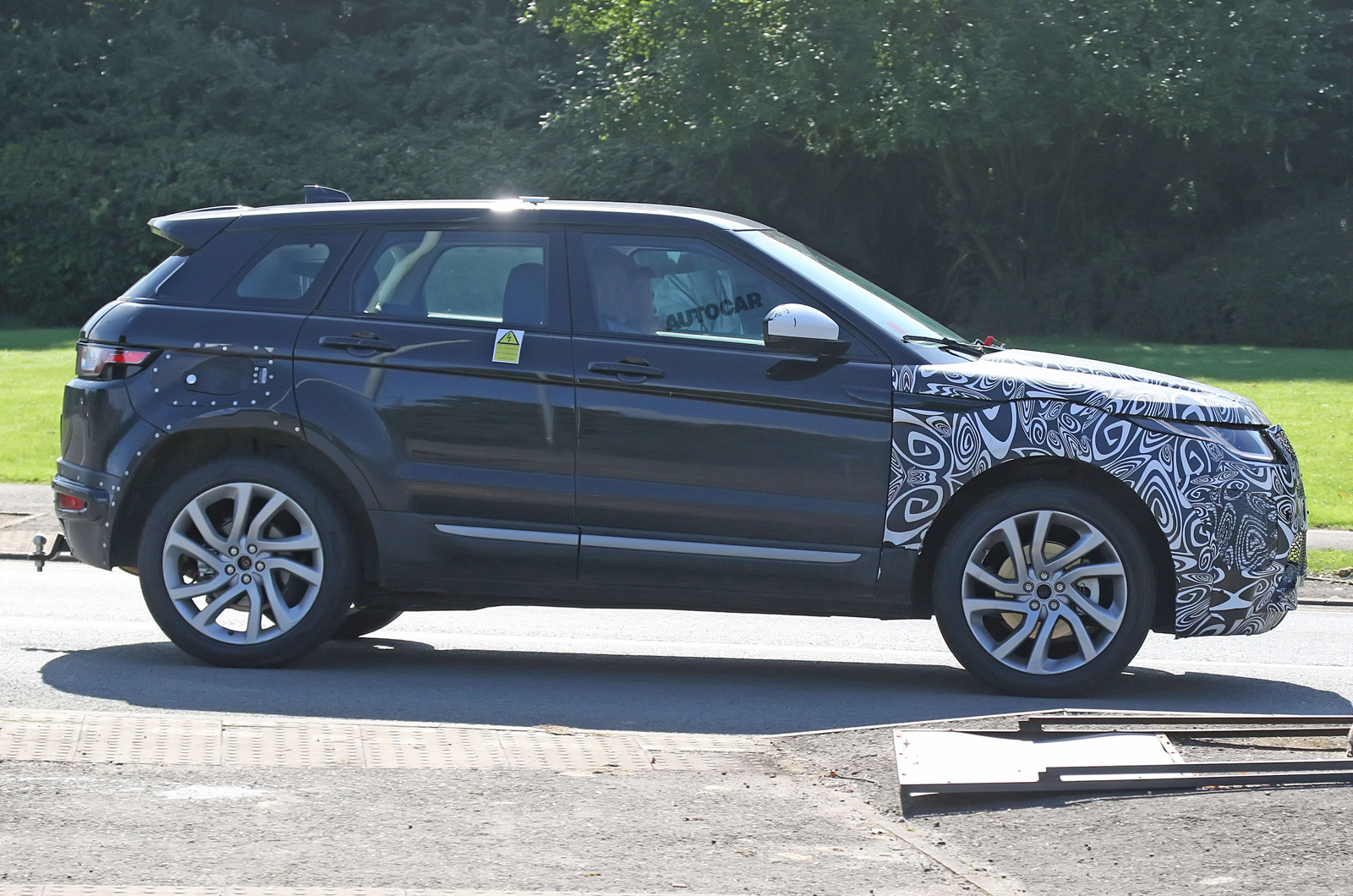 The car’s lithium ion battery pack will be powered by new 48V electrical architecture, as previewed by the Evoque's mild hybrid Concept e of 2015. Like that car, the production Evoque’s electric motor will likely serve as the engine’s starter motor.

Land Rover has refrained from commenting on the model’s arrival date, only reiterating its statement from earlier this year that all of its cars will feature an electrified variant from 2020. But sources believe the Evoque PHEV could arrive in the year before that self-imposed deadline. 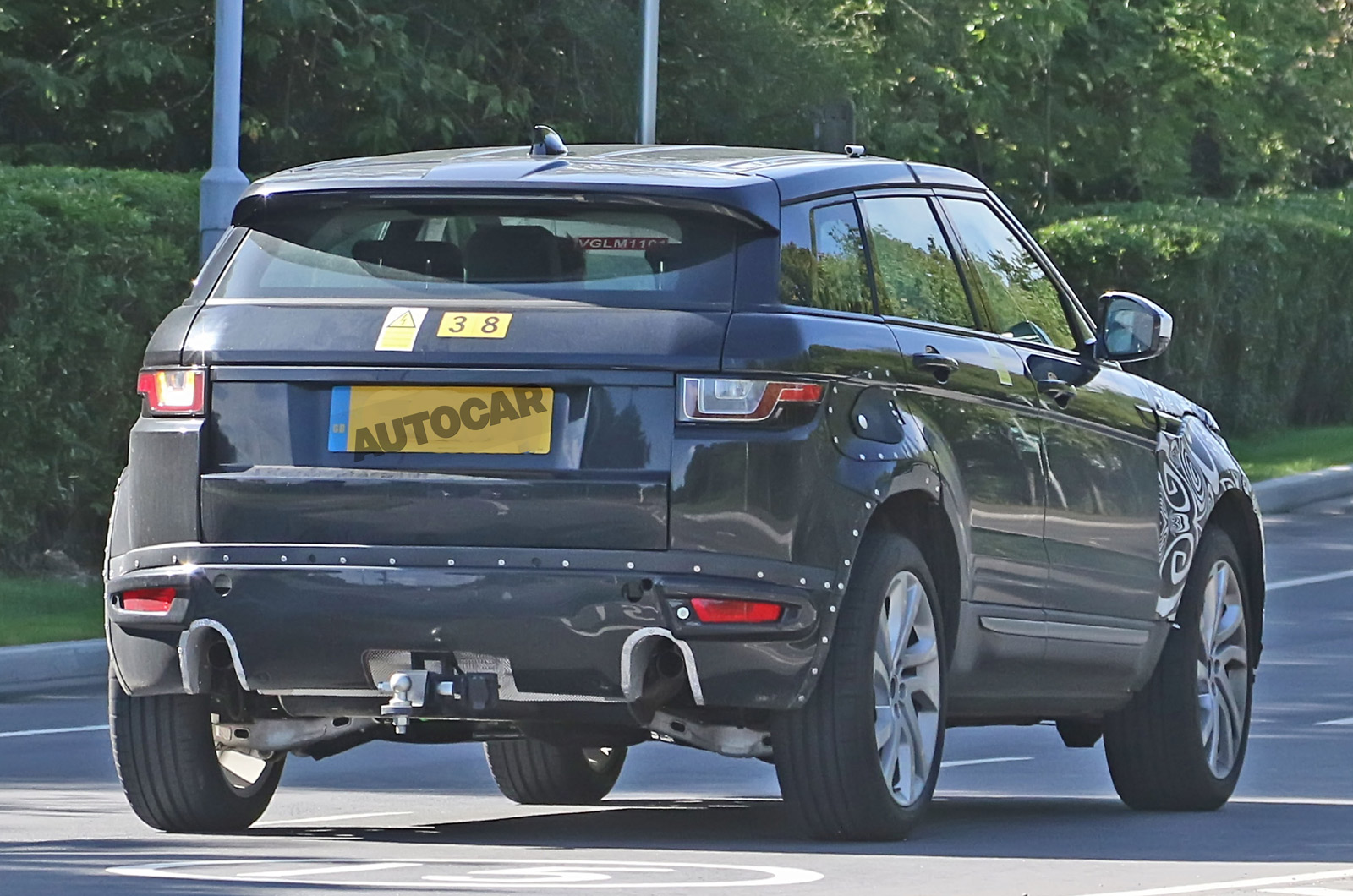 This would coincide with the reveal of the next-generation Evoque range, which will be built on a larger platform and also come available with pure petrol and diesel turbocharged engines, offering improvements for performance, fuel economy and emissions.

The Evoque plug-in will join PHEV versions of the Range Rover Sport and Range Rover, both of which were confirmed to arrive this year by CEO Ralf Speth at last week’s Frankfurt motor show. All of the electrified Range Rovers will be based around petrol combustion engines, rather than the diesel hybrid drivetrain used by the current PHEV Range Rover.

Are you sure its a 3 cylinder

Are you sure its a 3 cylinder? those 'advanced' Ingenium 4 cylinder lumps can sound a bit like rough, like a 3 cylinder.48volt system? are you sure? that will be interesting to charge from a normal charger! (220 to 300 volt)

For this and the EPace they probably wont need the electric gubbins. Although 160 lbft might be a bit puny...

Is this the set-up that's

Is this the set-up that's going to be powering the new Defender?

the ingenium petrol is very smooth

so the three cylinder will probably sound quite good with that trio rasp burble.

The current Range Rover is not a diesel PHEV, it is a diesel hybrid. Sloppy journalism and shows a lack of attention to detail!