BACK TO ALL NEWS
Currently reading: Nissan Leaf SUV will be 'breakthrough model' that cracks the mainstream
UP NEXT
Toyota bZ4X deliveries still on hold after wheel detachment concerns

Nissan Leaf SUV will be 'breakthrough model' that cracks the mainstream

Speaking at Nissan’s design centre in London, Aoki told Autocar: “Of course, we have the new Nissan Leaf (pictured below), but I think the [production version of the] Nissan IMx concept will become a breakthrough model.”

The IMx concept made its debut at the Tokyo show last October, promising a 380-mile range on a single charge and a dual-motor, four-wheel-drive powertrain with a proposed 429bhp and 516lb ft of torque. Nissan also says the next generation of its autonomous ProPilot technology will be featured on the IMx.

“The IMx is not just a concept car. In a few years, it will appear [in production],” Aoki said, hinting that it could do for Nissan what the first Nissan Qashqai crossover managed when it was launched in 2007.

His enthusiasm for the IMx is not just because it will enter a booming sector – crossover sales could account for 34% of the European market by 2020, according to some analysts – but because the taller package takes best advantage of Nissan’s EV platform. 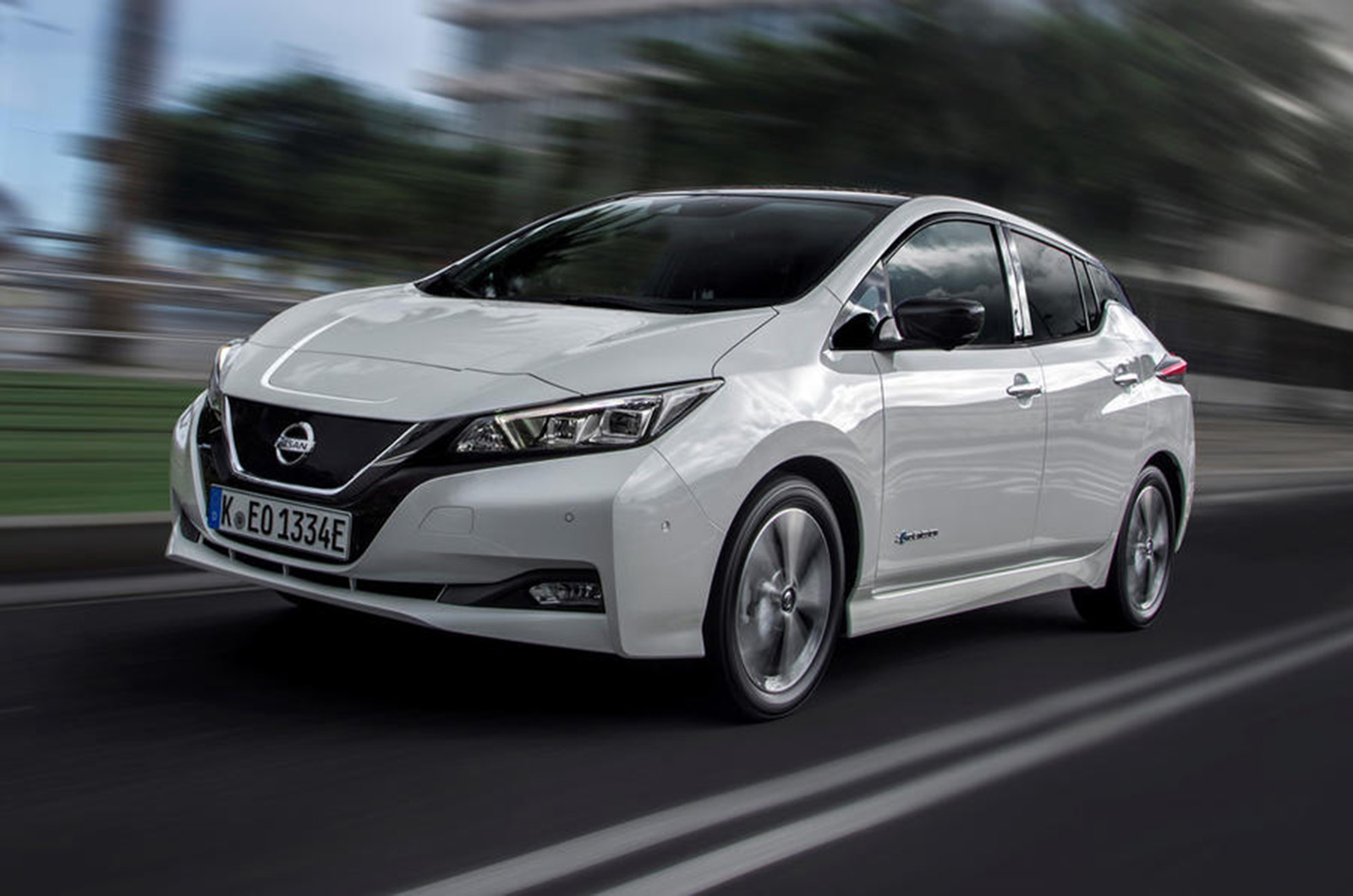 Aoki said: “The interior is notably bigger than with a conventional vehicle and there’s much more usable space, thanks to the totally flat floor allowed by the [underfloor] battery pack. The dashboard is also pushed right back [towards the windscreen] because the HVAC [heating, ventilation and air-con] unit is under the bonnet.”

The overall cabin concept reflects Japanese architecture and interior design, he said, because traditional Japanese houses are tiny and some rooms have to be multi-purpose in their use.

Aoki was also keen to point out the unusual interior trim in the IMx, which is an alternating laminate of wood and translucent plastic that can be illuminated from behind – a hint, perhaps, that this clever finish is heading for production.

Aoki told Autocar that the exterior of the IMx is a clear indication of Nissan’s next-generation design language and the intention is to be closer to the company’s Japanese roots.

He said the IMx does “not have a masculine look or a heavy appearance” of the type that is now common for mainstream combustion-engine vehicles. “It has a light feel and sheer surfaces,” he said. “The exterior is very Japanese in its details – expressive but with purity and an expensive feeling.”

Aoki, who has been in charge of Nissan’s Paddington studio for only a few months, joined Nissan in 1989 and oversaw the design of three Infiniti models as well as the original Nissan 350Z sports car. The first car he was entirely responsible for was the highly regarded Nissan Primera Mk1.

The information regarding to Nissan car is very beneficial for the new user who are going to face the new changes in Nissan. This was a great article for better understanding for the new Nissan customer.

Your valuable information is about Nissan leaf model cracks seems to be perfect.