BACK TO ALL NEWS
Currently reading: Nissan IMx concept signals 2019 Leaf SUV
UP NEXT
Tesla to expand select UK Superchargers to other electric vehicles

Nissan has revealed the IMx concept – a Leaf-like SUV with autonomous capabilities and a full-electric powertrain - at the Tokyo motor show, ahead of a future EV crossover the firm is planning to launch in the near-future.

It’s powered by two electric motors that give it four-wheel drive and a combined power output of 423bhp and 516lb ft of torque. The battery pack has been fettled for increased energy density – a range of around 373 miles is claimed - and to enable more efficient packaging. The iMx is based on Nissan’s evolved EV architecture, which also underpins the new Leaf.

While the firm has refused to confirm future EV plans beyond the Leaf, Nissan's product planning chief, Philipe Klein, said in Tokyo: "We will enter into the crossover EV category and in a few years." 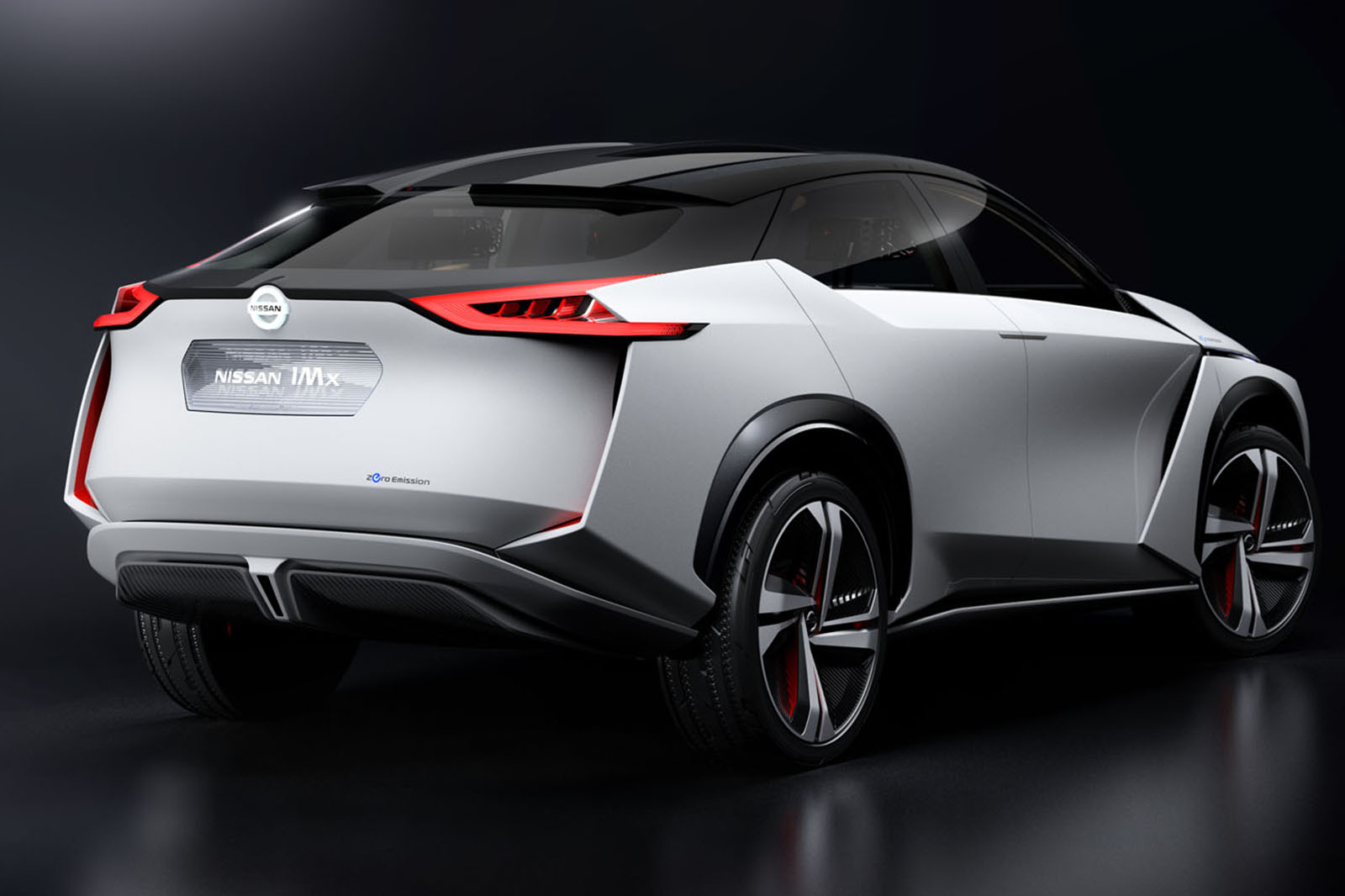 The IMx also showcases a next-generation version of Nissan’s semi-autonomous Propilot system, adapted to offer full autonomy. When Propilot is driving, the steering wheel retracts into the dashboard, as on Volkswagen's range of full-electric, autonomous ID concepts. The seats also recline for passenger relaxation when the car is driving itself.

Nissan’s intention for EVs to act as temporary energy storage solutions, as first seen with the Leaf, continues to the IMx, which can return power to the grid when not in use.

The interior's minimalism is true to concept car form and large amounts of light wood wrap around the interior. A wide infotainment display and instrument panel show the car’s surroundings in the background. This is continued into the wood trim, which show the shapes of the surrounding world as shadows, as a reference to interior screens in Japanese homes. 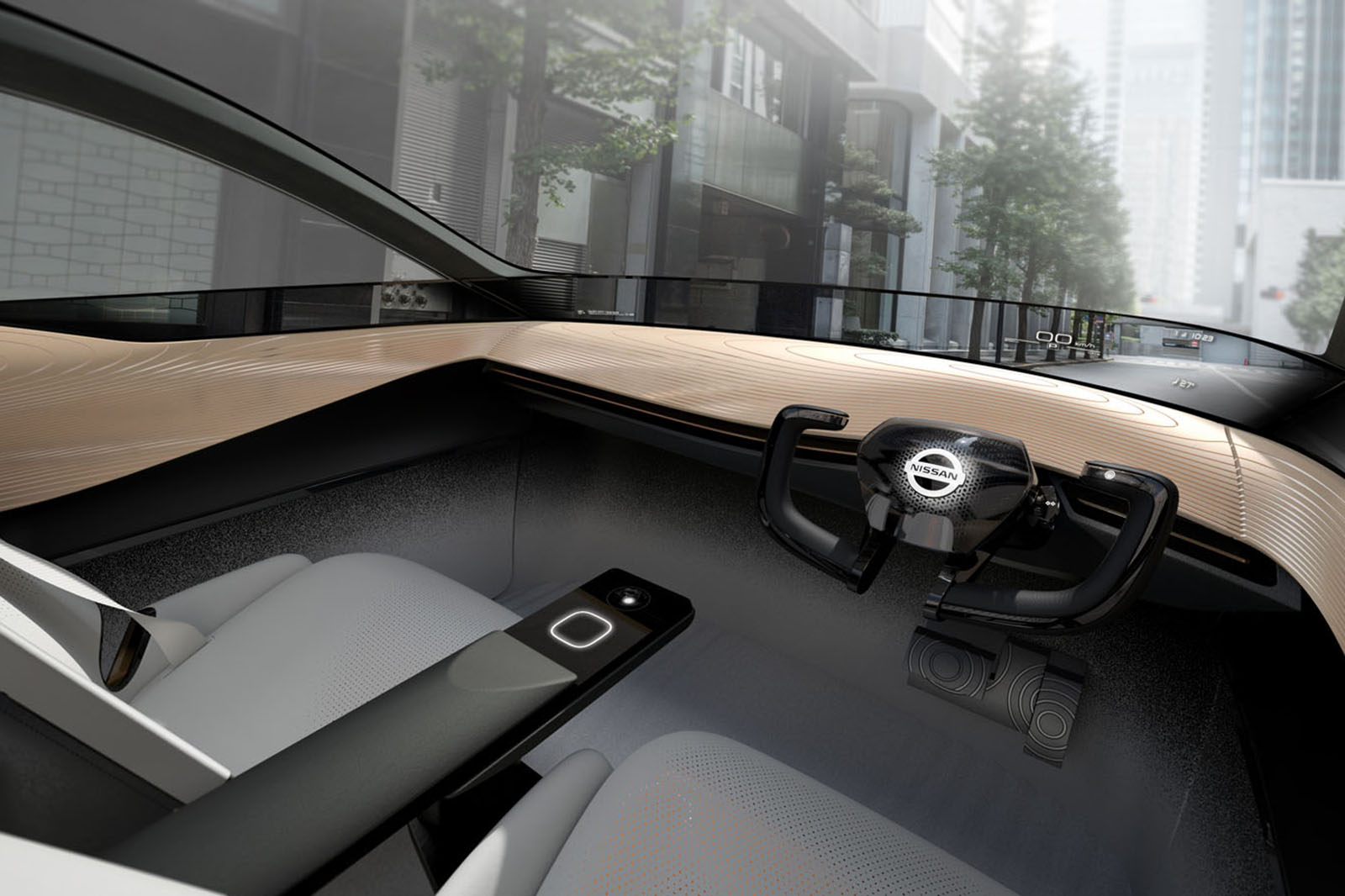 The infotainment displays are controlled by gestures and eye movements monitored by artificial intelligence systems. This approach was chosen to further declutter the cockpit.

The IMx concept bears a striking resemblance to the new generation of Nissan’s huge-selling Leaf EV. The firm has previously hinted at a range of EVs and its production of a toned-down IDS concept as the new Leaf, which means an all-electric SUV could be less than two years away.

Nissan Europe boss: European governments must do more for EVs