BACK TO ALL NEWS
Currently reading: Next-gen Mini Clubman could be reinvented as an SUV
UP NEXT
2022 Aston Martin Valhalla hybrid kickstarts firm's EV era

Next-gen Mini Clubman could be reinvented as an SUV

Mini looks to add size to the next-gen estate to help it appeal more to US buyers, and will shrink 3dr hatchback to improve its styling
Share
Open gallery
Close
Share story

Mini is considering an increase in the size of the Clubman for its next generation, turning it into an SUV, while at the same time working on ways to reduce the external bulkiness of its three-door hatchback model.

In the US, Mini is losing sales because it has only one SUV – the Countryman – which many Americans perceive to be too small to justify its purchase price. The shift towards SUVs has triggered a steep decline in hatchback and saloon sales, necessitating a dealer retrenchment.

Chief designer Oliver Heilmer hinted to Autocar that the next Clubman could move towards an SUV format. Currently, the six-door estate is only slightly shorter (4.26m) and wider (1.82m) than its Countryman sibling, and both occupy the same market pricing level. 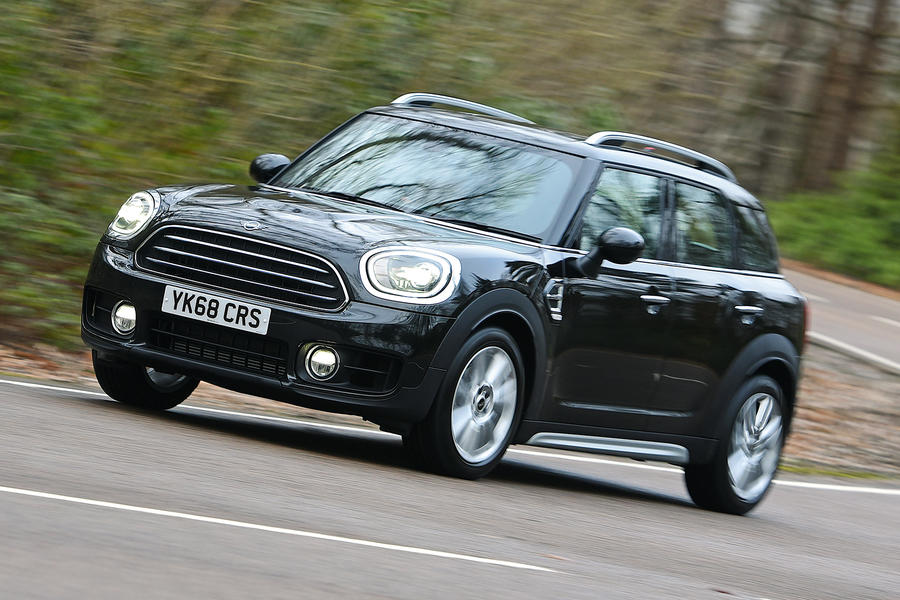 It’s unclear at this stage whether the Clubman will become substantially bigger to differentiate it from the Countryman, or whether the latter will grow to provide two SUVs of distinctly different sizes. Heilmer refused to comment on Autocar’s report on the return of the Traveller name as an electric MPV sharing parts with the BMW i3.

He did talk about the efforts being made to improve the space efficiency of Mini’s next three-door hatchback. Heilmer said: “For future architecture, we’re having weekly discussions to improve interior space and reduce the car’s footprint. But it’s not solved yet. Maybe next year.” He also noted that the “development cost is also an issue”.

“It’s not necessarily the internal combustion engine that needs the space – even with an EV (which has a smaller motor) you still need a crash box,” Heilmer continued, referring to the progressively deformable and substantial structure around the powertrain. “Crash performance is the bigger issue.”

Another challenge is dealing with “an electric motor that might keep running”. This is a post-crash circumstance that does not usually affect cars with internal combustion engines. 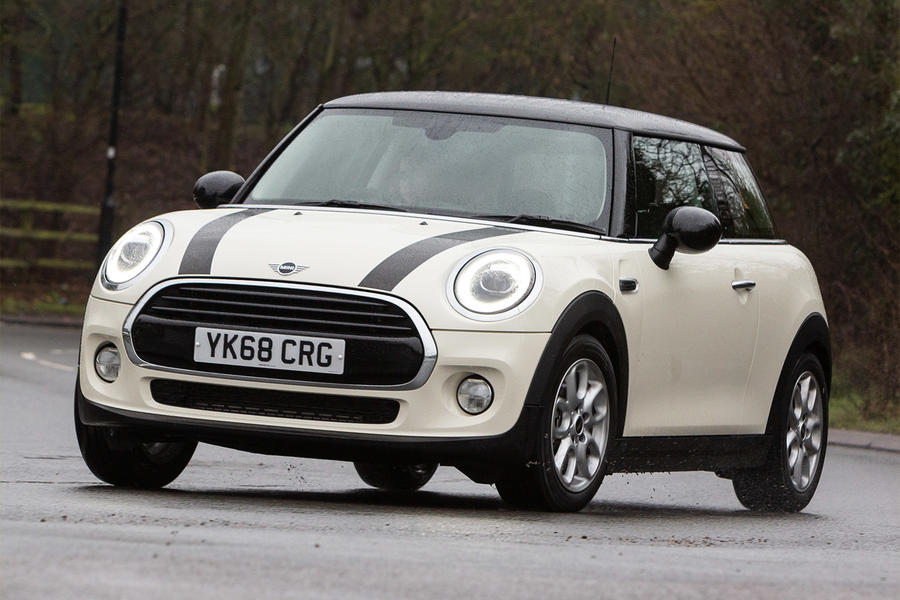 Heilmer was able to provide a bit of detail on how the next hatchback’s space efficiency – and proportions – might improve, with the news that Mini is considering a new type of energy-absorbent foam between the front bumper skin and the crash bar that could potentially reduce the hatch’s much criticised and excessive front overhang.

That the foam is more expensive is an issue, but Heilmer said “everyone is pushing to improve space efficiency”. Of the five-door hatch, which is the bigger seller of the pair, he says that the design team is working to improve its aesthetics “quite a lot”.

“The footprint is most crucial with the hatch,” he said. “Size is less of a problem with the other models.”

“I want each model to be the smallest in the segment, or visually the smallest. But small may not be helpful for sales,” he admitted – hence the possibility of a larger Clubman.

Heilmer said that the design team has also been reconsidering the Mini’s “iconic features”, adding: “The face recognition is very important, but the tail-lights may not stay iconic. We’ve got to be proactive, not reactive.”

The clamshell bonnet is not necessarily a must-have and, inside, the toggle switches are being re-evaluated. “They’re good on the hatch, less so on the others perhaps,” Heilmer said, suggesting that future larger models could ditch the retro cabin touches.

I would prefer that my Clubman were slightly smaller in external dimensions. The internal dimensions are perfect! All they need to do is make more efficient use of space to bring the footprint down. Turning it into an SUV is a stupid idea when the current car already feels too big.

This is like, one of those weird inception things, isn't it??

I mean, the Clubman and Countryman are essentially the same car already (as well as 3 'different' BMWs no less). The Countryman varient already being the SUV flavoured Mini. No?

Btw.. Somewhat rediculous though these BIGIs are, they're not a half bad steer.

If the Countryman is too small for the market, why not just make it bigger and leave the Clubman as it is, and was conceived as - an alternative to a Golf/A3/Focus/308, etc.?

I preferred Autocar's previous plan for MINI: a compact three door hatch and a larger EV monospace 'Traveller'. At least these would provide a distinctive offer.