The first series-production Lotus for 12 years will feature a design heavily inspired by the Evija hypercar and a newly developed, hybridised V6 powertrain.

Expected to be shown in the first half of next year before going on sale in the following months, the new Lotus will revive the format of the Esprit as a Ferrari-baiting super sports car with a price set in the low six figures. Like that iconic model, it will be intended to retain the Norfolk brand’s celebrated driving dynamics while offering increased everyday usability and refinement over existing models.

The car, which may or may not use the Esprit name, will serve to bridge the gap between Lotus’s existing line-up and further future models based on an architecture that’s new from the ground up. 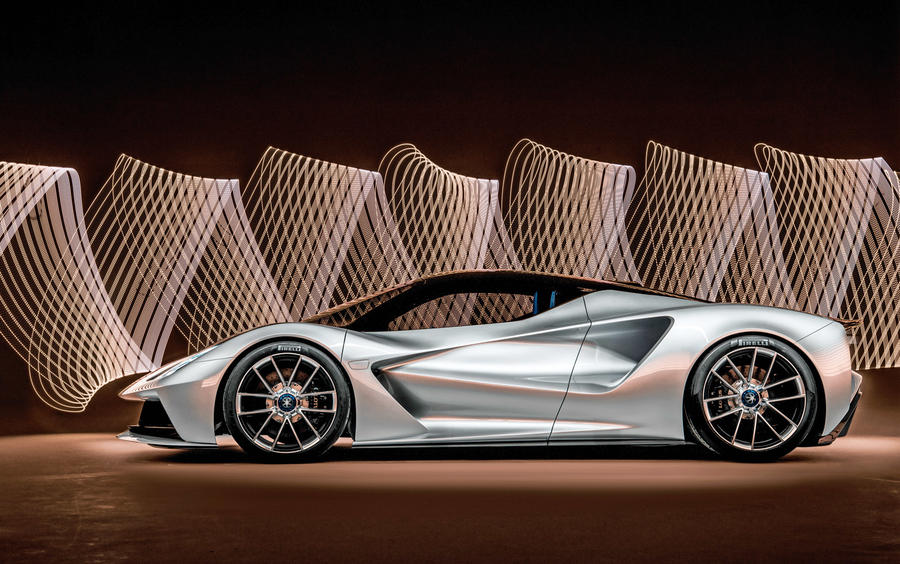 Replacing the 25-year-old Lotus Exige/Lotus Elise platform and the 12-year-old Lotus Evora underpinnings, the new rivet-bonded platform will provide the basis for a new range which, as Autocar revealed last year, could include a revived Elan as well as other models in a number of segments. “There’s this car, then there’s the new platform,” Lotus CEO Phil Popham has previously said.

Before these models arrive, this 2021 model will be the last series-production car to be spun off the current extruded aluminium platform used in the Evora. However, the car is not intended as a direct Evora replacement, instead sitting above it as a separate model.

Autocar has learned that the new car will make use of a V6 powertrain related to today’s Toyota-sourced unit. However, Lotus has developed a new hybrid system to supplement it, presumably using learnings from Geely-owned sister brand, Volvo. The plan follows on from the all-electric Evija, with Popham previously expressing a desire to electrify every new Lotus in some form.

There’s no word on the power output at this stage, but given the Evora 410 puts out 404bhp with the aid of a supercharger, the new powertrain is likely to take the figure well in excess of 500bhp. Lotus lives by founder Colin Chapman’s famed “simplify and add lightness” mantra, so expect engineers to aim to keep the new car’s kerb weight as light as possible, despite the addition of hybrid tech. It remains to be seen if the V6 will feature forced induction or natural aspiration.

Although purists may hanker for a revival of the original’s shape, expect a modernist design that essentially evokes the look of a shrunken Evija. Like the Evora, a mid-engined layout will dictate its look, but despite the low-slung design and what is described as a ‘very driver-focused package’ it will be the most usable Lotus on sale. The new car won’t feature a 2+2 seating layout, instead offering a spacious two-seat cabin with ample storage. 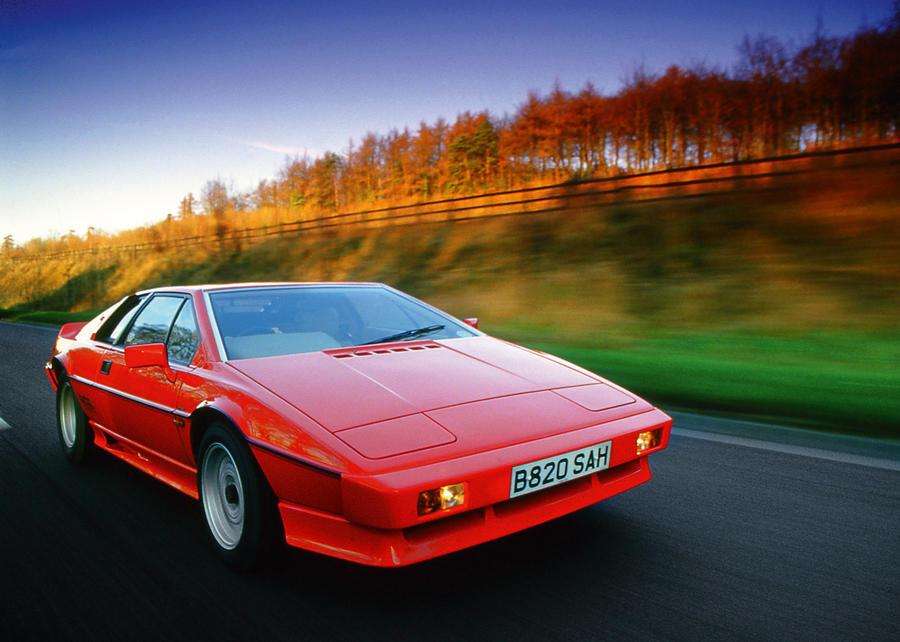 Lotus is able to invest heavily in a five-year plan thanks to what Popham describes as a “huge opportunity” under Geely ownership. The large and well-resourced Chinese company brings with it new “design, engineering and manufacturing opportunities” along with plenty of cash: Popham said: “We’re not talking tens or hundreds of millions but billions”.

Beside the plans to increase its model line-up, including a long-mooted SUV, Lotus is also well under way with the expansion of its Hethel headquarters. The brand currently sells around 1500 cars annually, but the larger base will give it a capacity to build around 5000.

With the new car engineered from the start to meet regulations in China and North America, it’s expected to play a core role in achieving those figures.

Here's hoping the hybrid reports are nonsense, the overall weight could not compete with a 488 or even a McLaren with 2 powertrains fitted and the "light for a BEV" or "light for a hybrid" bilge just doesn't cut it.

Lets have something revolutionary Lotus, not an NSX that's 5 years late to the party!

I was doing some of Lotus' product planning many decades ago. So I had the good fortune to drive many Esprits as we tried to conceive a new one. What struck me was how good they were and yet I'd never buy one — an eternal problem that affected many British brands back then and possibly now.

With sports car sales tanking, and too few enamoured, then as now, with actually owning a Lotus then I'd hope for a Lotus Carlton/Cortina type upgrade to a Volvo. But here's the problem, they have Polestar. If this were more than 20 years ago then an Esprit would be exciting, not now.

After the ridiculously irrelevant Evija, it is nice to see Lotus back on the right track.  It would be brilliant if the car does look something like this, and even better if it wears an Esprit badge.

Perhaps Lotus could go even further and just make it fully electric?  It's not as if the Esprit ever had one of the best sounding engines, so electrification shouldn't be a problem.