BMW has rounded out its new 8 Series line-up with the Gran Coupé. The new four-door 8 Series will go on sale in September after its Frankfurt motor show debut, priced from £69,340.

The Gran Coupé joins the 8 Series Coupé and Convertible with a line-up that will comprise six-cylinder and V8 models, including the rapid new 516bhp M850i xDrive Gran Coupé. The 8 Series Gran Coupé replaces the discontinued 6 Series Gran Coupé in a growing market segment that will place it up against high-end versions of the Audi A7 and Mercedes-Benz CLS, as well as the Porsche Panamera. 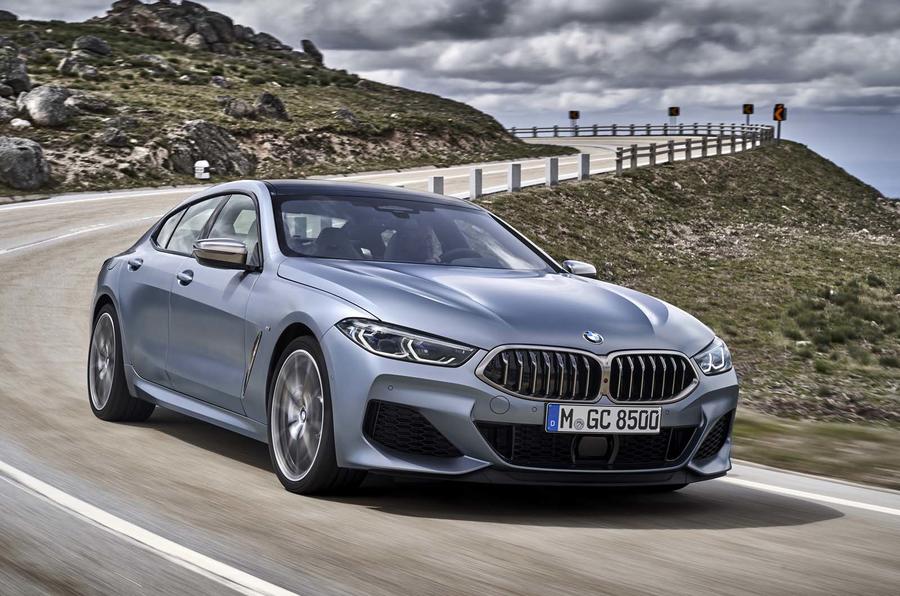 This added length is partly the result of a 201mm-longer wheelbase than that of the 8 Series Coupé and Convertible, at 3023mm. It allows for two extra frameless doors and rear seat space that’s on a par with its predecessor’s.

The 8 Series Gran Coupé has a traditional boot at the rear, with a 440-litre capacity. The load length can be extended when the 40/20/40-configured rear seat is folded down.

The engine choices for the 8 Series Gran Coupé mirror those of its siblings. 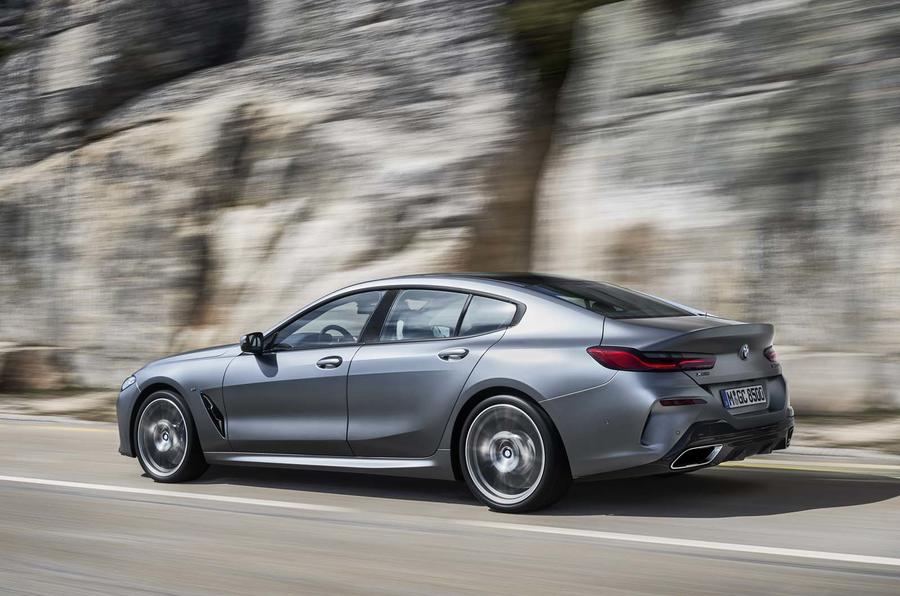 The entry point to the new line-up is the 840i turbocharged 3.0-litre inline six-cylinder petrol unit, which develops 335bhp and 369lb ft of torque. It can be had in rear- or four-wheel drive and the 0-62mph times are 5.2sec and 4.9sec respectively. Fuel consumption is 39.2mpg combined.

Crowning the initial 8 Series Gran Coupé range is the M850i xDrive, which has a 523bhp turbocharged 4.4-litre V8. With a kerb weight of 1995kg, it is claimed to hit 62mph from rest in 3.9sec and return 28.8mpg combined economy. 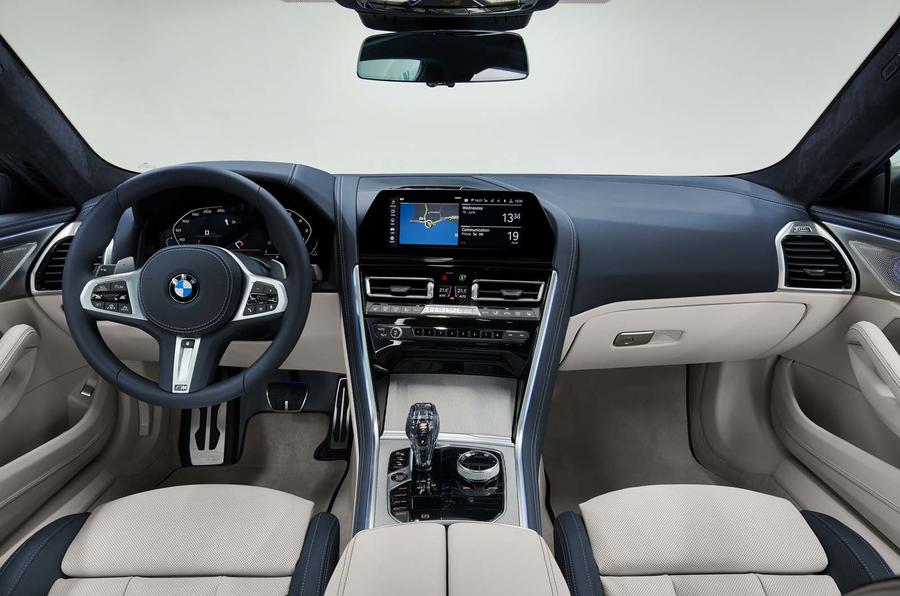 All engines are mated to an eight-speed automatic gearbox, with the 840i and M850i xDrive both featuring an M Sport rear differential. Rearwheel steering is standard on four-wheel-drive cars and optional on rear-driven models.

It's lost some sparkle

The concept made it look like the gran coupe to wait for; it looked stunning. I have to say that the back now suddenly looks really odd...very 1st gen panamera. Mayb it's the spe shown in the photos that make it look dul...but I would personally go for a 2 door coupe.

Prefer this to the coupé...

I definitely prefer this to the coupé (and the comparable 7-series)... but I really don't like where BMW interior design is going.

Tell us all how this BMW, entirely unrelated to any car you have ever owned or had any experience of, is another exploding clown car. Or, just a thought, shut up.