BACK TO ALL NEWS
Currently reading: New 2022 Polestar 3 will be US-built electric performance SUV
UP NEXT
Hope for Bloodhound LSR project as sponsor talks start again

Polestar's third model, a striking electric SUV with a performance focus, will enter production in the US next year.

The 3 will be built at Volvo's Ridgehill facility in South Carolina, alongside the current S60 and the next-generation XC90, in line with the electric performance brand's global aspirations.

The US is the world's second-biggest global market for EVs, following China, where Polestar models are currently built.

Polestar CEO Thomas Ingenlath said: "The Polestar 3 will be built in America for our American customers. I remember the great response when I first shared Polestar's vision here in the USA, and I'm proud that our first SUV will be manufactured in South Carolina.

"From now on, the USA is no longer an export market but a home market."

Benefits of US production are said include shortened delivery times for American customers and reduced environment impact from shipping cars around the world. It will also, claims Polestar, allow the 3 to be offered at a competitive price point.

The styling of the 3 remains under wraps ahead of its official unveiling, but design boss Max Missoni previously told Autocar that the futuristic Precept concept will have a heavy influence.

"The design language of that car is something that you can and should expect in our future cars, starting with the Polestar 3," he said. 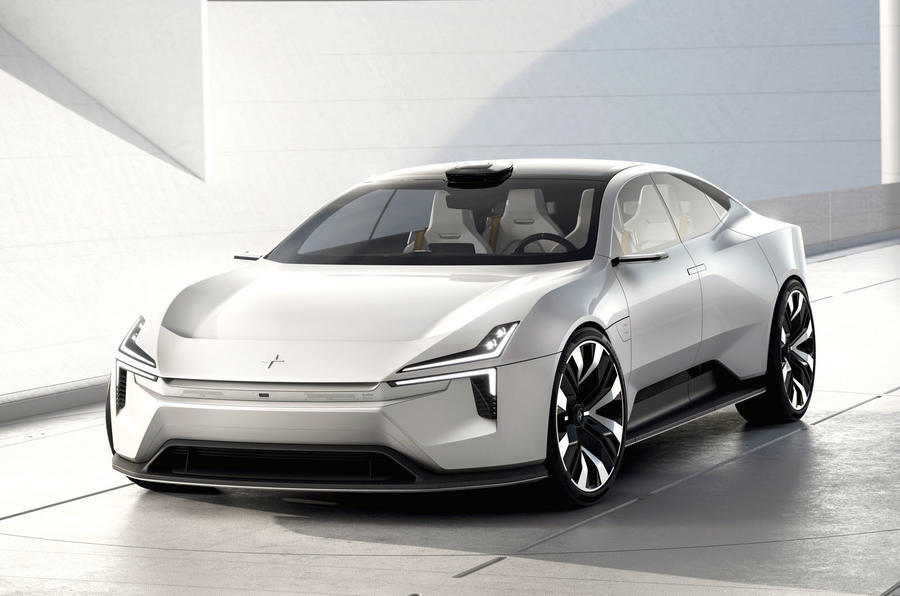 The 3 will be positioned as a rival to the Jaguar I-Pace and Tesla Model X, with the SEA underpinnings expected to offer competitive levels of performance.

The first car to use that platform, the Chinese Zeekr 001 shooting brake, claims up to 435 miles of range from its largest (100kWh) battery and uses a 536bhp twin-motor powertrain to achieve 0-62mph in 3.8sec.

The taller 3 will have less of a focus on outright pace, but Polestar has confirmed that it will emphasise aerodynamic efficiency, likely with the aim of maximising range.

Other features include a Google-developed infotainment system, as used by the Polestar 2, and a range of "high-end, safety focussed autonomous driving features".

As with the 2, Polestar is expected to offer a dedicated Performance Pack for the 3, bringing uprated suspension and brakes.

Polestar 3 to be performance SUV with Precept influence​