BACK TO ALL NEWS
Currently reading: New 2020 Mercedes-Benz C-Class hits the Nurburgring
UP NEXT
Ford to revive more historic model names for new cars

Mercedes-Benz is well into the development phase of its next-generation C-Class, and prototypes have now been seen testing on the Nurburgring.

Seen on the infamous track in typical disguise ahead of an early 2020 debut, the compact exec has been given an evolutionary redevelopment to restore its competitive edge against the new BMW 3 Series. The bulk of the changes are focused more on under the skin advancements than a big external revamp. 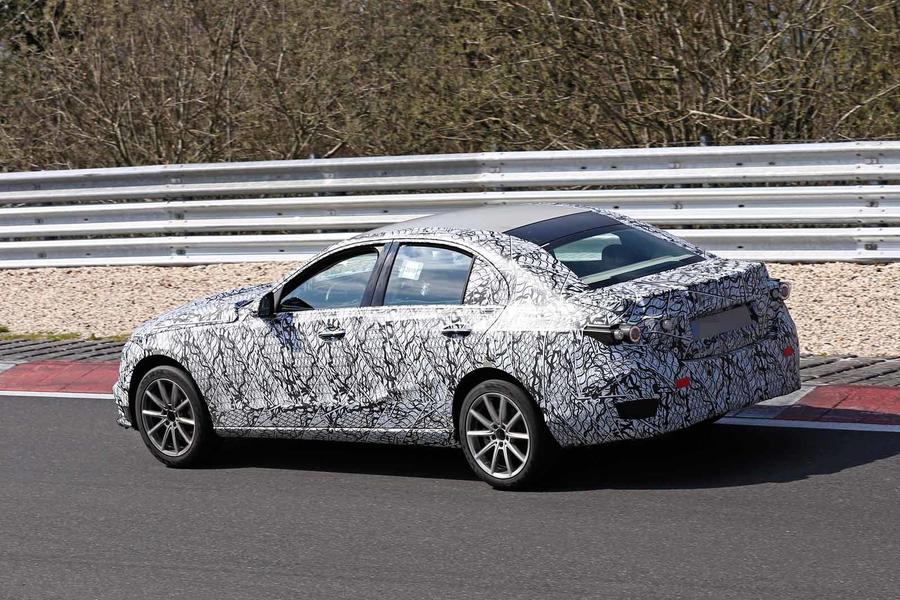 Key to the changes is a reworked platform, new hybrid drivetrains, a revised chassis and a much more advanced 48V electric architecture. Insiders suggest it will offer new autonomous driving functions, including hands-off driving at speeds of up to 81mph.

Mercedes hasn’t departed greatly from the design lineage of the popular fourth-generation C-Class, but closer inspection of the prototypes reveals some detailed changes including a lower front end and a more heavily angled rear window that serves to shorten the length of the bootlid. The new C-Class has also undergone extensive aerodynamic development. Officials suggest it has a Cd of just 0.25, representing best in class for aerodynamic efficiency.

These early prototypes of the new C-Class, codenamed W206, also reveal it will be close in size to its predecessor but adopt a slightly longer wheelbase. The model is based on a modified version of the current C-Class’s MRA platform, with new aluminium structural elements to boost rigidity, though sources say it won’t be much lighter.

Inside, the new C-Class is set to adopt an interior similar to that used by the new EQ C, with a dual-screen infotainment and instrument panel and conversational gesture control. The next C-Class will launch with electrified drivetrains across the range. 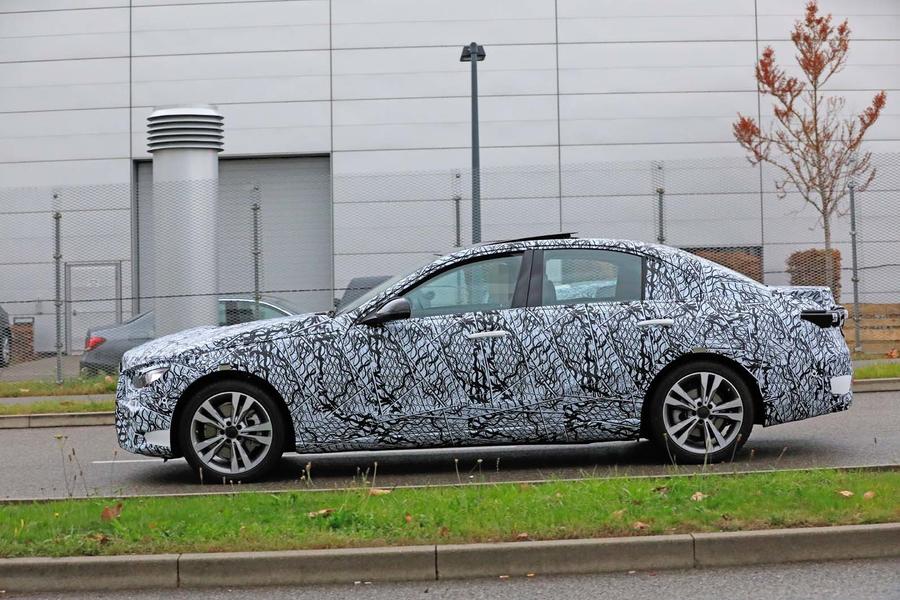 All petrol and diesel engines, including four-, six- and eight-cylinder powerplants that will continue in AMG performance models, are set to be combined with a 48V electric system and integrated starter motor. The system recuperates energy under acceleration, allows off-throttle coasting and could also offer a boost function for extra power in short bursts.

Additionally, it will receive a number of plug-in hybrid drivelines in both petrol-electric and diesel-electric guises, all planned to offer an electric range of up to 50 miles in combination with a larger-capacity lithium ion battery than the 13.5kWh unit in use in today’s C300e.

Hello there, I discovered your web site via Google while searching for a similar subject, your website got here up.I have added to bookmarks.

You have write it very well. It is very comprehensive descriptive

You have write it very well. It is very comprehensive descriptive