Land Rover has launched a two-seat version of its latest Discovery called the Commercial that is designed to be a rugged alternative to a van.

Like previous versions of the Commercial, which have been launched with every generation of Discovery, the new car ditches the second and third-row seats to create a load space that’s 1635mm long, 939mm high and 1411mm wide.

It can swallow up to 1856 litres of cargo, which is actually 600 litres less than the regular car can manage when its seats are folded down. This is due to the fitment of a strong metal guard at the front of the load section that separates the cabin and back and prevents objects flying forward in the event of an accident.

Land Rover Defender to be reinvented for 2019 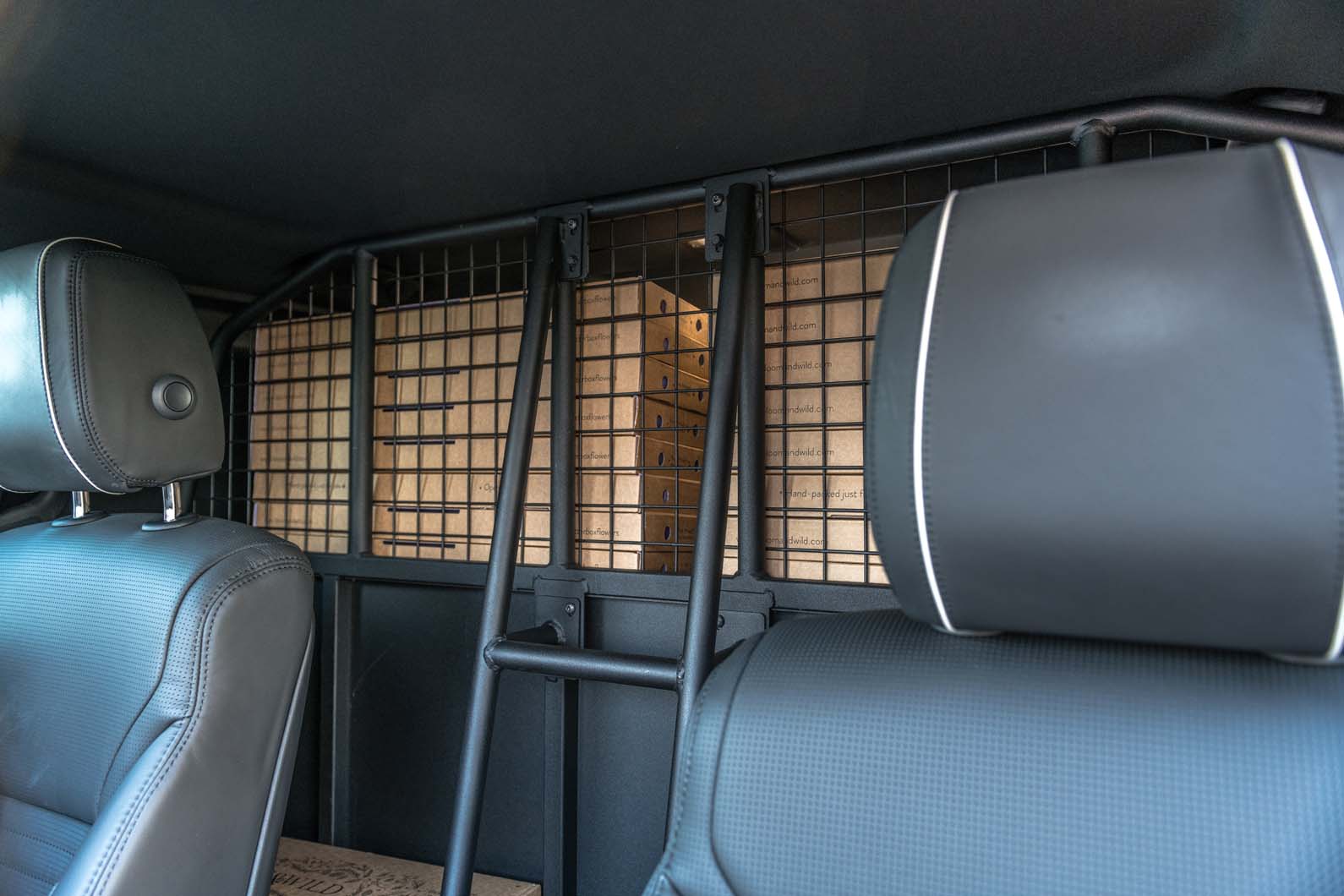 As standard, the Commercial gets privacy glass at the rear to keep any contents out of sight and a powered tailgate for improved access.

Like the regular Discovery, all four wheels are driven through Land Rover’s Terrain Response drive technology with a twin-speed transfer box. The car rides on air suspension as standard and gets a full-size spare wheel. This makes it a considerably more rugged and able offering than most alternative cargo-carriers.

Optional Terrain Response 2 technology is available for buyers after maximum effectiveness in low grip scenarios. It automatically adjusts the car’s driveline to current surface conditions rather than requiring the driver to change settings manually.

Just two turbocharged diesel engines are offered with the Commercial: the 2.0-litre SD4 with 237bhp and the 3.0-litre TD6 with 254bhp. The car gets an automatic gearbox as standard. 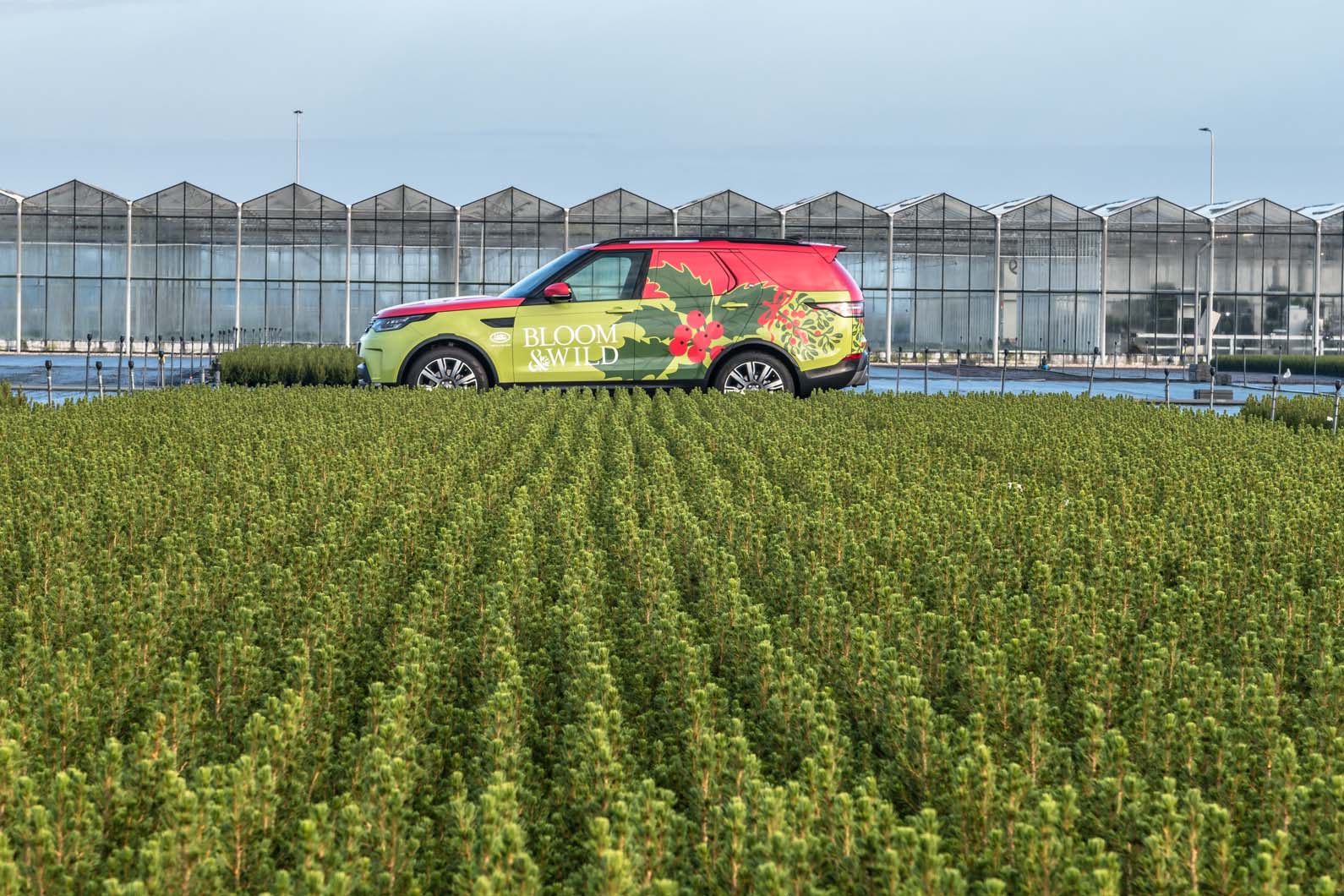 At the front of the cabin, the normal dashboard is retained with InControl Touch Pro infotainment as standard. The regular car’s raft of driver assistance features, such as autonomous emergency braking, lane departure warning and a heated windscreen, are also thrown in.

Jaguar Land Rover managing director Jeremy Hicks said: “The Discovery Commercial has always been a key part of the Discovery line-up since the Discovery 1, but the latest version brings new levels of practicality, versatility and premium levels of comfort that showcase the vehicle’s hard-working DNA.”

Prices for the Commercial start £2800 above the regular car. It costs £48,695 for the 2.0-litre model, while the 3.0-litre version opens from £50,195. A spokesman told Autocar that the higher cost was due to the cost of the "conversion from standard vehicle to Commercial specification". First deliveries are due in quarter two of 2018.

Good luck with the project...

£50k for a van? Seriously JLR? I guess in the battle of size matters (!), competing with the overblown Nissan Navara, VW Amarok and others, it needs to take up so much road space. Defender RIP. Mine was £23k. If you need a decent, workable, automatic 4x4 commercial vehicle, why not a SsangYong Musso, £16,395 ex VAT? Granted, it's not got JLR snob value, but £30k for (alleged) superiority? Nah!

Best van in the world

I'm just waiting for the road test which will invariably describe this vehicle as redefining vans and is a world beater.