Design elements of the DS X E-Tense concept will be seen in upcoming DS models, including the DS 3 Crossback that's due to be unveiled later this year.

DS design boss Thierry Metroz said the X—shape signature, seen on the steering wheel and side profile near the front wheels (see pic below) will be seen in the next DS models.

The front and rear light signature, which sees the lights go all the way across the front and rear, could also be possible, said Metroz. However, if these were to come to fruition, it would be 4 to 5 years away. “We are working with engineering to see if it's feasible,” he said. 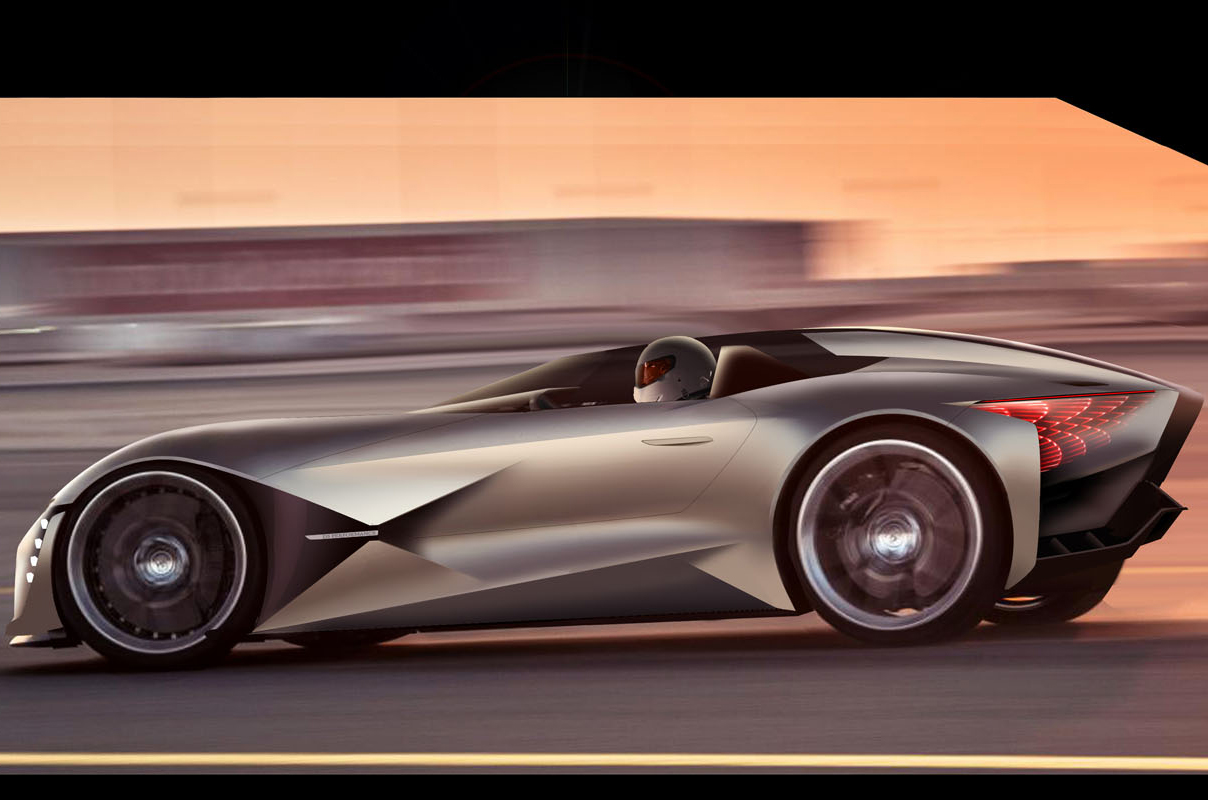 Aside from demonstrating upcoming new design features, the concept is said to illustrate DS's vision for a performance car in 2035.

The three-seater, which places the driver in the middle in a low-set position said to be inspired by motorsport, uses two electric motors. Each is located inboard of a front wheel and together they produce a combined 533bhp in standard form.

In circuit mode, their combined output increases to 1341bhp.

The X E-Tense is said to benefit from DS’s Formula E technology, and this is evident with its use of a carbonfibre chassis and suspension based on springs and torsion bars. 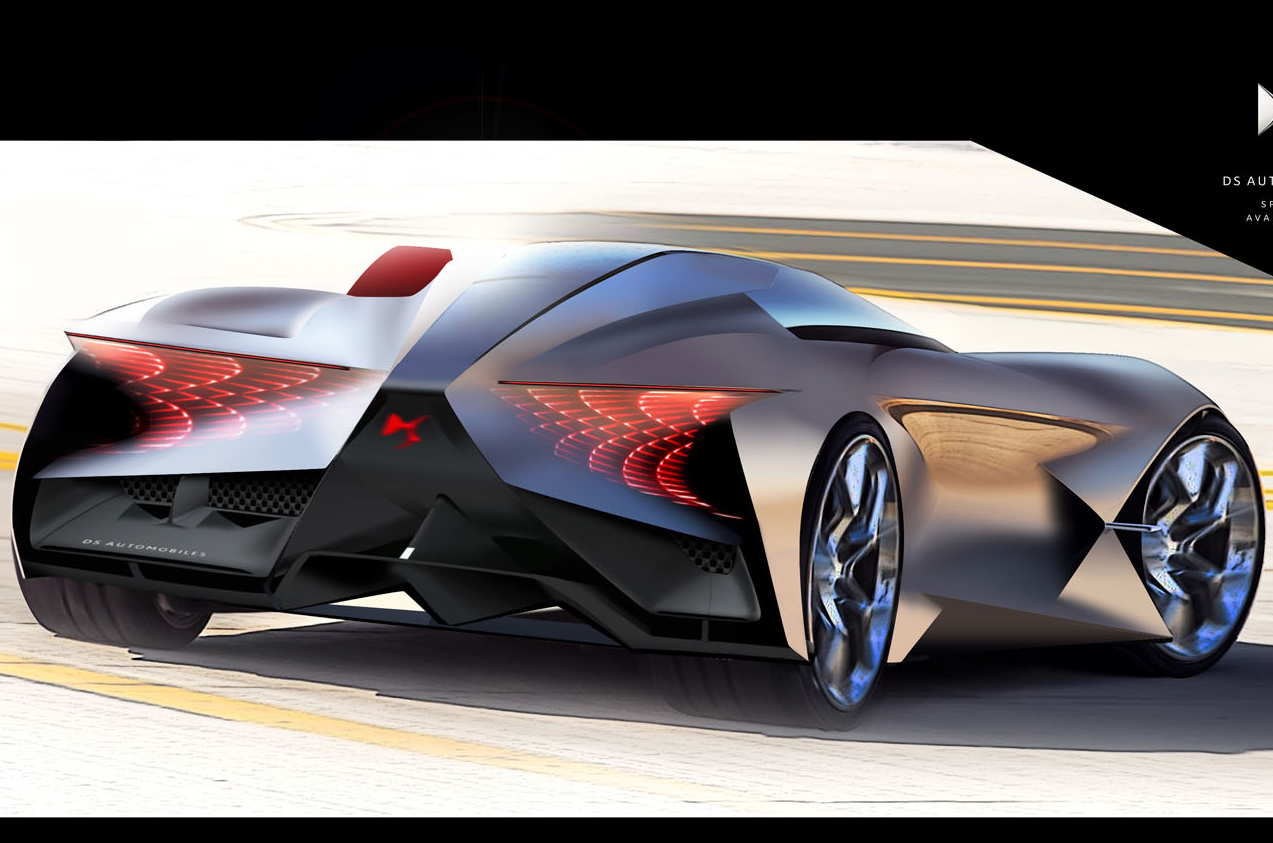 Its striking design centres on its sleek bodyshape. The car features a pair of scissor doors.

DS said it has created this concept as a contrast to the “characterless” mobility concepts that have become popular in recent months.

The firm’s decision to reveal the concept in China might have been influenced by its recent downturn in sales in that market. Last year, DS sales in China were down 47.3%. 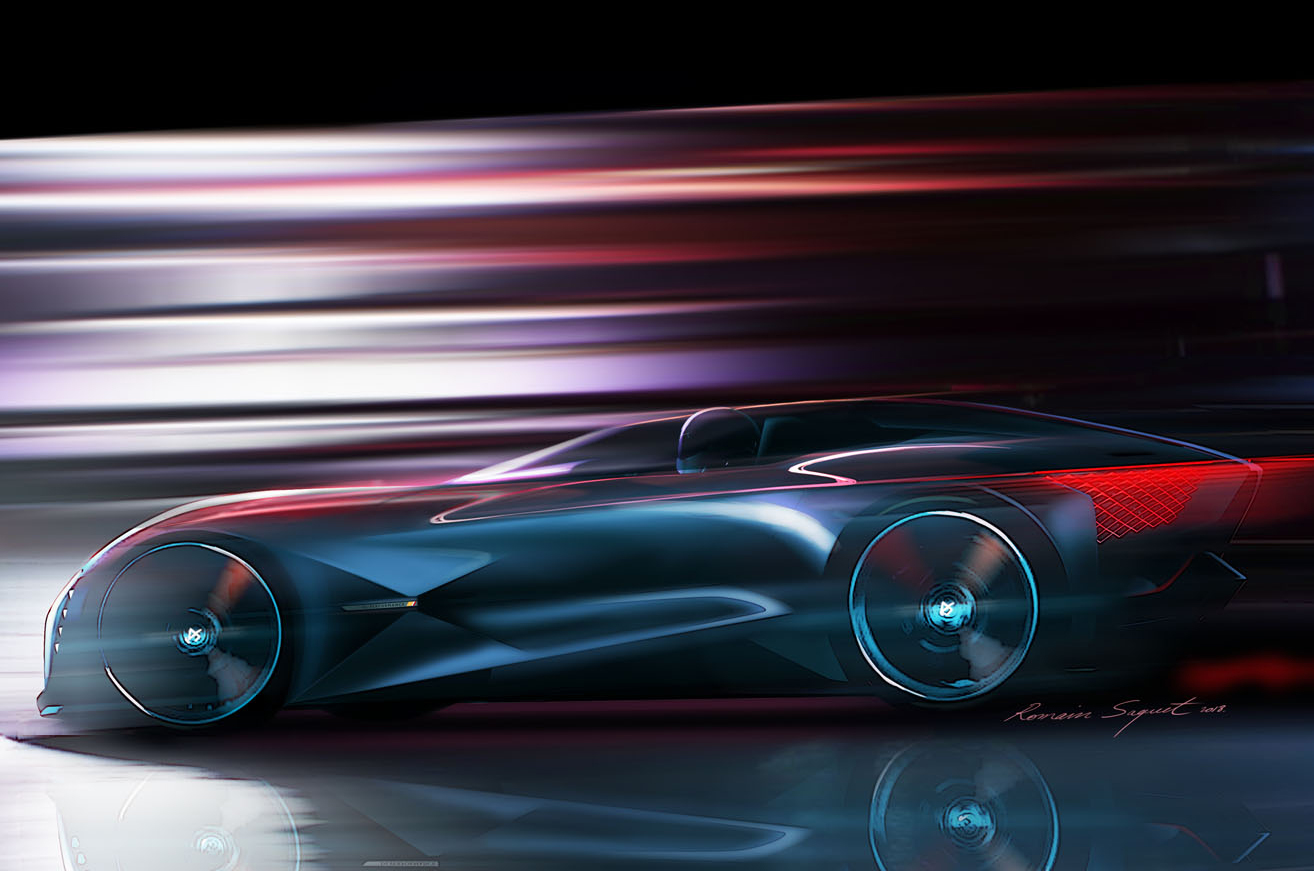 DS fared better elsewhere, however, with overall sales excluding China up by 7.5%.

The electric concept cements DS's intentions to produce electric vehicles. The brand is set to become the quickest adopter of electric power within its parent company, the PSA Group. It is planning to launch an electrified version of every model in its range.

The new 7 Crossback SUV will be the first to start the trend when an E-Tense version arrives next year with 296bhp and an electric-only range of 60 miles. Another, smaller electrified SUV will arrive shortly after.

Yet another PSA concept car

Yet another PSA concept car which will have minimal bearing on what we will actually buy.

Turning DS into a sub brnad

Turning DS into a sub brnad was always a bad idea and this thing proves it.

with a solemn voice declaring "What if you could re-imaginify a world of emotional, intelligent mobility?" etc. etc.