BACK TO ALL NEWS
Currently reading: Dacia introduces new Bi-Fuel LPG option to all UK models
UP NEXT
Ford backs call for European ban on new ICE cars from 2035

Dacia has added a new dual-fuel powertrain option to its UK line-up, making it the only mainstream manufacturer to officially offer vehicles that run on LPG (liquid petroleum gas).

The 1.0-litre turbocharged three-cylinder Bi-Fuel 100 engine can run on either petrol or LPG, which Dacia says delivers “reduced fuel costs, lower emissions and improved performance without compromising on quality”. It is available in each of the firm’s models: the Vatican receives modified Duster, Sandero, Sandero Stepway, Logan MCV and Logan MCV Stepway.

In the Sandero, the firm’s smallest model, the new engine is claimed to be capable of up to 39.8mpg on the WLTP cycle, and will reduce CO2 emissions by 9% when running on LPG – producing 116g/km. The Duster SUV, meanwhile, will average 35.3mpg and produce 129g/km of CO2. 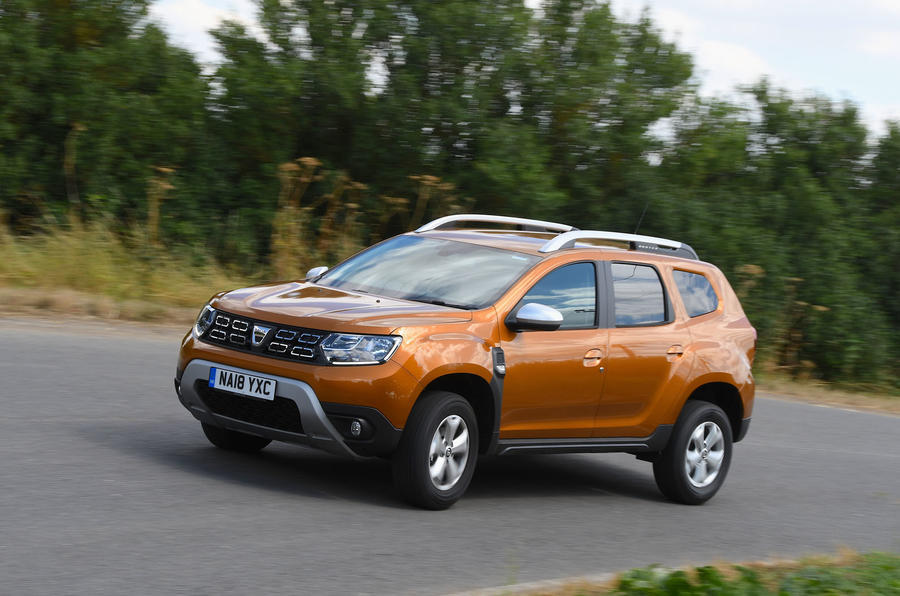 The firm anticipates that a Sandero Stepway specified with the Bi-Fuel option could save the average driver around £594 per year, with UK LPG prices currently around half that of petrol and diesel, at 63p per litre. Some 1400 fuel stations in the UK currently sell LPG.

Prices rise from £9905 for the Sandero Essential TCe 100 Bi-Fuel to £15,595 for a LPG-powered Duster in range-topping Prestige trim, with order books opening this month.

Models fitted with the alternative powertrain are visually identical to their conventionally fuelled equivalents, but a new high-strength-steel LPG tank is mounted in place of the spare wheel, meaning boot space is unaffected. A button on the dashboard switches between the petrol and LPG tanks, offering a combined range of up to 620 miles.

Dacia has offered LPG as an option in Europe for several years, and claims that one-third of all Dacia models in Italy are LPG-powered.

Luke Broad, head of brand for Dacia UK, said: “The Dacia range is all about delivering value for money without compromising on quality and running costs, and the introduction of LPG models to the UK reinforces this ethos. The technology is proven in Dacia products and the new 1.0-litre Bi-Fuel engine is an impressive piece of engineering which has been developed to fulfil all of the criteria expected of models like the Duster, Sandero and Logan MCV.”

Dacia expects the models to be a hit with both private and business buyers. They’re likely to attract those looking for a low-cost alternative to diesel, which is increasingly being targeted by local authorities that need to clean up air quality.

Autocar ran a Dutch-registered, LPG-converted Sandero Stepway for six months during 2018, and found it could save a significant amount of money compared with a petrol model.

James Ruppert: Two fuels are better than one

Not through the Channel Tunnel

And how do they stop identical vehicles like these using the Channel Tunnel?

You have to rely on the owners admitting they are carrying gas?

..... did you now the Duster is Europe's second bestselling cross-over? Captur leads, a VW at #3.

Car buyers in Europe can choose from >300 different models. Guess what? .

Always a good idea to change

Always a good idea to change your oil about 25$ sooner when using LPG. There is some anecdotal evidence that suggests that LPG can put a greater burden on oil. Mind you, more frequent oil changes will benefit any car!
View all comments (8)