BACK TO ALL NEWS
Currently reading: James Ruppert: Two fuels are better than one
UP NEXT
Lotus Emira vs Porsche 718 Cayman

James Ruppert: Two fuels are better than one

I know this sounds pretty obvious, but apparently UK drivers now consider what actually moves their purchase – the powertrain, to anoraks – to be the most important factor during the purchasing process, according to automotive video and retail company CitNOW.

Once upon a time, there was just one option, petrol, and it would only be diesel if you drove a lorry or a taxi. But these days, there are all sorts of exciting options and 43% of motorists now view the choice between petrol, diesel, hybrid and electric vehicles as the most important factor. So despite what our road testers might tell you, it’s what goes in the tank that is important. But the thing is there are overlooked sources of motive power.

Liquid petroleum gas: I’m a fan. Not enough of a fan to buy one. My biggest problem is always who actually did the installation, which is not a simple thing to get right. Mind you, dual-fuel manufacturer conversions were a thing a decade or so ago. Let’s start with an easy one, a Ford Focus 1.8 FFV Style from 2010. It is £2999, but the hassle of finding any E85 ethanol fuel should put you off. Never mind, because Volvo also did the dual-fuel thing. But with gas. The 70-series Volvos are around by the handful and seem like the no-brainer buys, but you need to read the descriptions carefully, study the documentation and ask serious questions. I did pass on a 2005 V50, which didn’t seem to have a fully functioning gas system, but it was still £1500. However, a 2003 V70 with over 200k miles and recent tyres and some brake work at £750 seemed like value. A 2003 XC70 with added all-wheel drive was a lot more of an estate and another 200k on the ledger was a strong £2600 but I’d like to think that would be money well spent. And finally, a 2001 C70 2.4T, which may not have been an official dual-fuel but at £750 seemed to be worth the risk as it did look jolly tidy.

Searching for LPGs throws up not only thirsty classics, but also rather a lot of Bentleys, in particular a Continental or two – the ‘affordable’ Bentley with more friendly running costs. One such was a 2011 example with just over 50k miles and it was the facelifted model, too. All for £46k and half-price fuel. That was a coupé, but most seem to be convertibles from around £54k and above.

There are alternative and less polluting fuels that don’t cost a fortune and rely on you stopping every 150 miles for a couple of hours. The future, certainly for canny used car buyers, is still some way off… 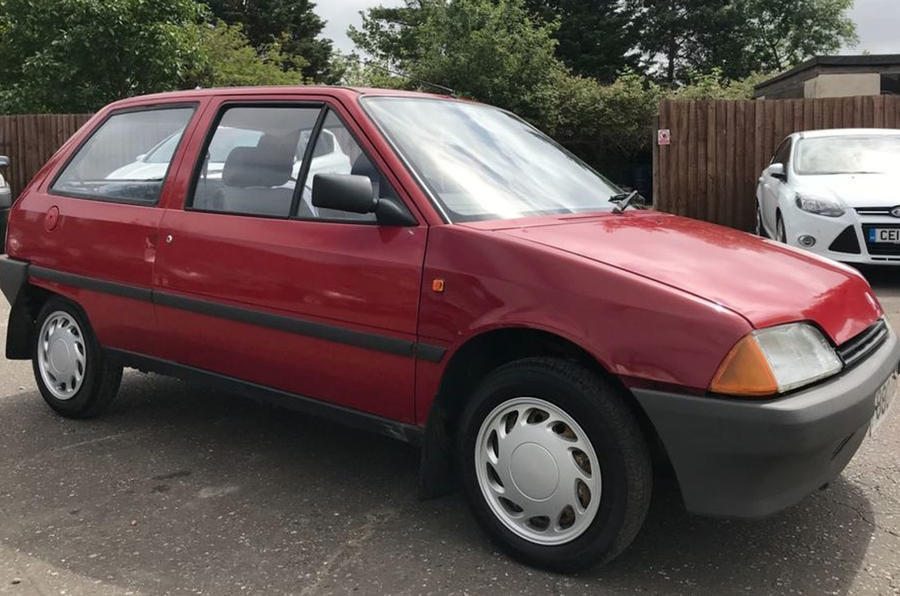 But for a repainted front wing, this 1989/F-reg AX looks to be in remarkably good condition. It has done only 53,000 miles and its second (previous) keeper bought it in 1994 so knows most of them. Light, fun to drive and cheap to run, the AX was popular with penny pinchers and young drivers alike. And now it’s a classic.

BMW 320, mileage - 83,555: The Baby Shark is back. It has been away for a couple of months and I am not quite sure what has been done to it. That’s because I haven’t paid for it. My garage are like that: “Make sure that it starts and runs properly and then come back.” 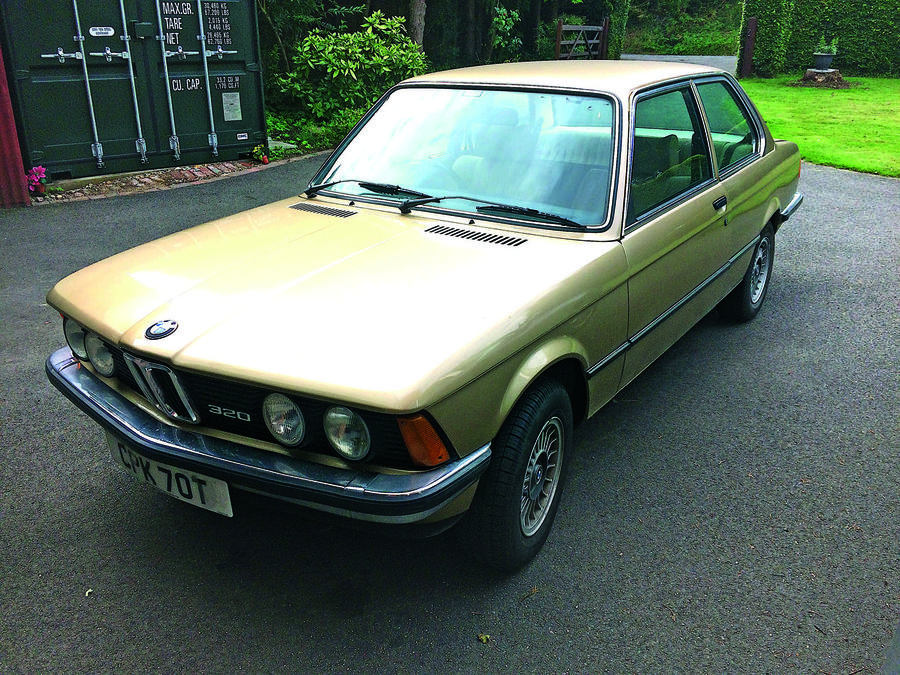 Well, after I collected it, I used it for a run in what turned out to be a monsoon. It starts first time every time now and runs like a top. They didn’t change the carb, just the fuel pump and a proper tune. Lots more details and a breakdown of expenses to come.

Honda Civic 1.6 SE auto: Good to hear from Nick Williams, who enjoys these pages and, in particular, the cheap and practical used cars we feature: “Sending you a couple of pics. One is of my wife’s 2004 Honda Civic 1.6 SE auto. We’ve had it since 2007. Every year, it sails through the MOT. “It has covered only 56,000 miles but is worth very little. Never lets us down, brilliantly reliable and 40mpg around town. Great torque-converter automatic gearbox and cheap to run, too. Civics of this vintage are brilliant.” Next time: Nick’s ride.

Question: I can’t decide whether to finance my new car on a PCP or HP. Can you explain the advantages and disadvantages of both? Jack Finnis, Bude 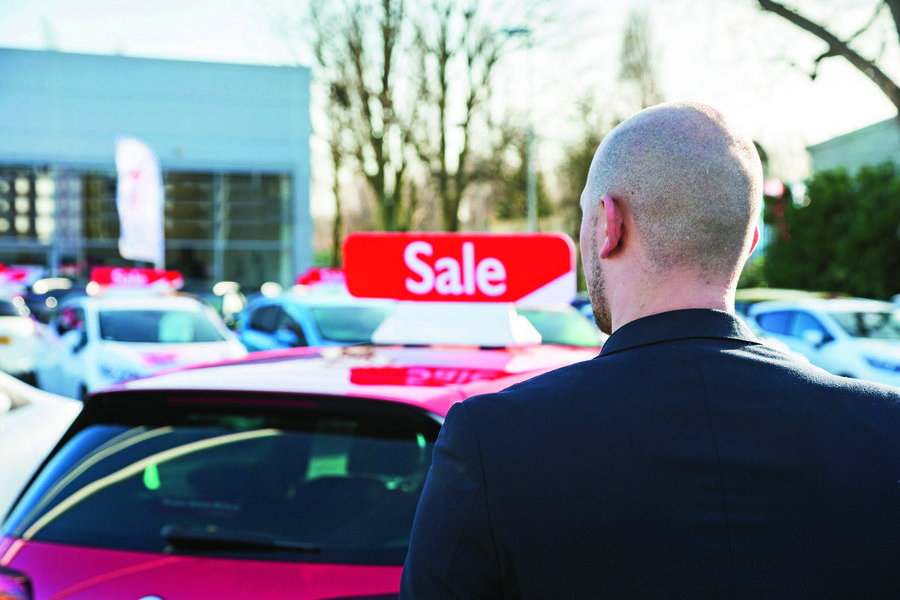 Answer: Regardless of pros and cons, your attitude to ownership will probably be the clincher. If you believe a car is like a mobile phone, to be disposed of when a better one comes along, a PCP is for you since it’s structured to make that possible. If you’re wedded to the idea of ownership free of nannyish mileage restrictions, HP is the way forward, although you won’t own the car until you’ve made all the repayments. A PCP looks cheaper but you’re always making repayments. With an HP deal, once the car is paid off, you aren’t. John Evans

Question: On the odd occasion I get a puncture, I just replace the tyre but a friend says it might be possible to have it repaired for less expense. Is he right? Darren Goodhew, Burnley 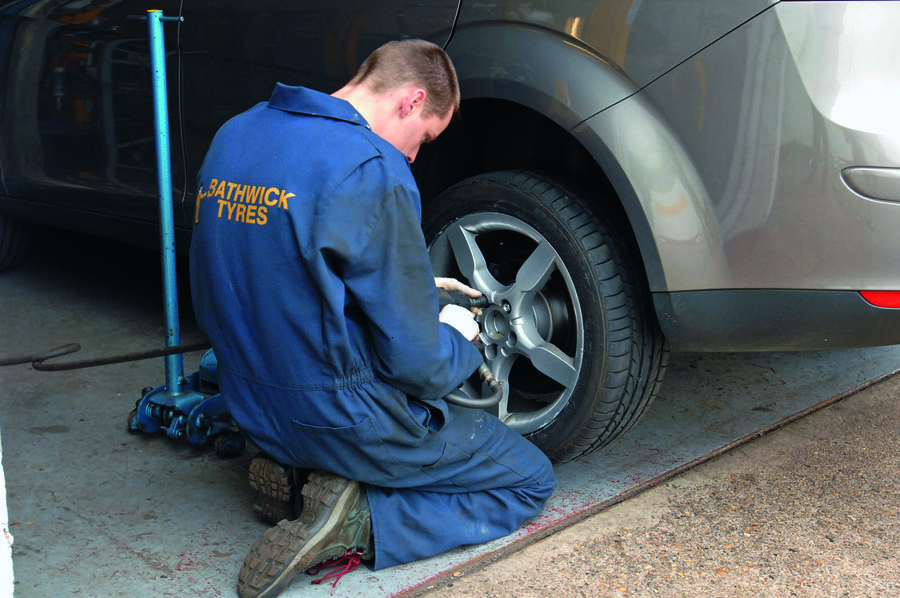 Answer: If the tyre hasn’t been damaged or driven for any great distance, it is possible to repair it. Reputable tyre fitters abide by British Standard AU159G, which sets out clear repair guidelines. It states that a puncture in only the central three-quarters of the tyre can be repaired. Some runflat tyres can be repaired but most fitters refuse to because runflats’ extra strength can conceal hidden internal damage. John Evans

16 different fuels that could power your car​

LPG car fuel: could the diesel crisis give it an opportunity for a comeback?​

About 15% of UK petrol stations also have LPG.

An LPG conversion is dual-fuel.  You can run on petrol and LPG, so no need to worry about running out of fuel.  LPG users get cost anxiety, not range anxiety.

A lot of the population don't need cars if the average commute is 8 miles.  Give everyone a bike.

Really James is that how

Really James is that how desperate you are now? Recommending LPG conversions as an alternative to electric vehicles?

How available is LPG? I do 18000 miles a year and never see an LPG pump. I doubt an LPG car comes without refuelling anxiety let alone range anxiety.

As for your point about an LPG car needing charged every 150 miles, every motoring journalist should have 'the average commute in the UK is 8 miles' tattooed across the back of their hands.

90% of the population DON'T need a car with 300+ miles range and as long as journalists keep telling car buyers that EVs need a 300 mile range we will keep demanding EVs with bigger (and more expensive) batteries than we need.