BACK TO ALL NEWS
Currently reading: The Cupra plan according to R&D boss Matthias Rabe
UP NEXT
Rodin FZero: V10 weapon aims to be world's fastest car

The Cupra brand is officially here now that its first model, the Ateca, has been revealed.

We catch up with the company’s research and development boss, Matthias Rabe, to find out what’s next for Seat's new performance division.

What does a Cupra brand do that Seat Cupra models can’t?

“We want to say the best from Seat comes from Cupra, a brand belonging to Seat and connected to Seat but more determined, more focused.”

Cupra sub-brand could get latest powertrain tech before Seat 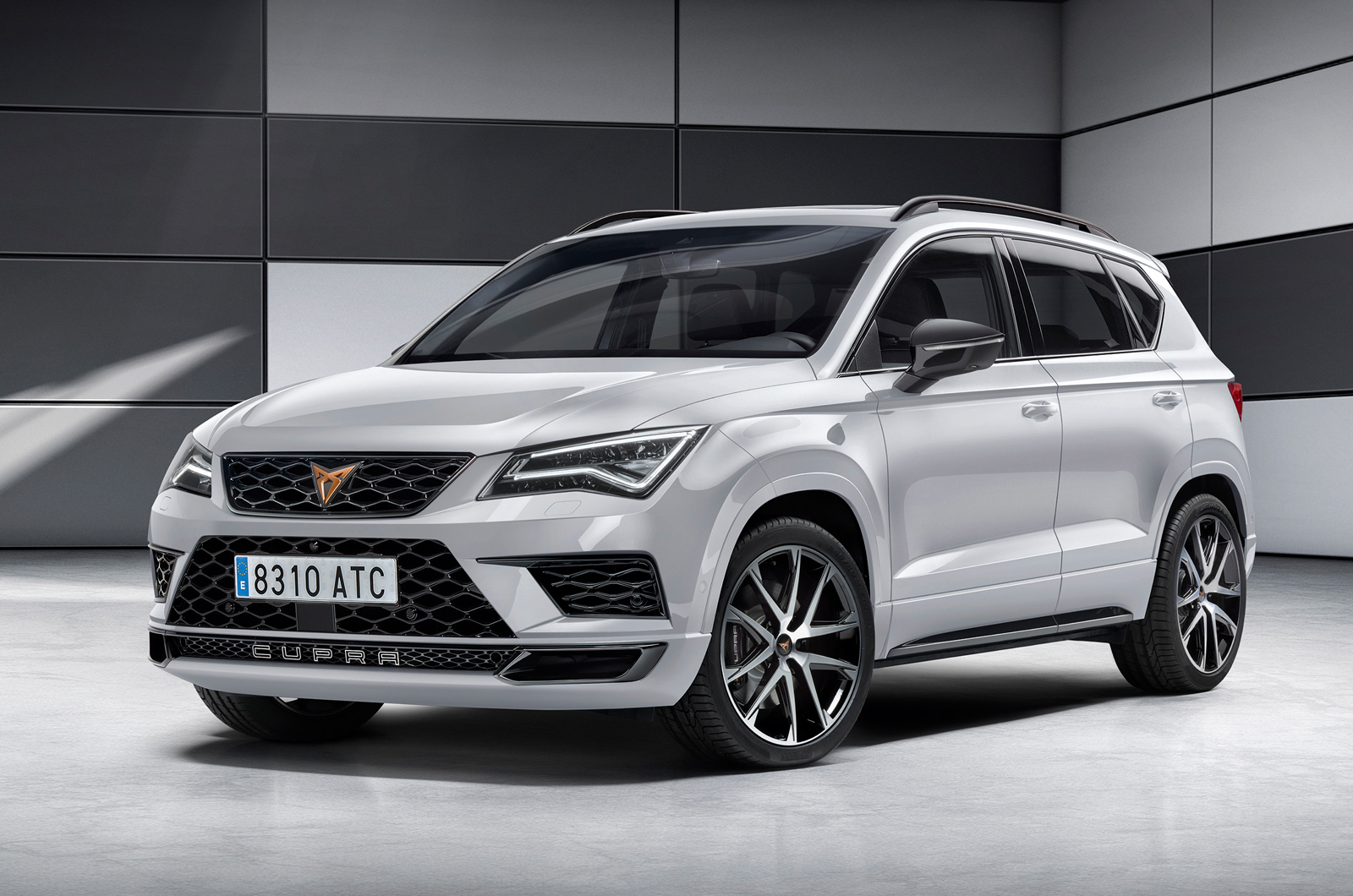 Will we see Seat models launched as Cupras in future, with mainstream versions following?

“Yes, probably. We are in the middle of our biggest product offensive, with many more models coming by 2020. Why not start some of those in a special Cupra style?”

Opinion: Why Cupra split from Seat

Will there be Cupra versions of most Seat models?

“Not most. For the beginning, we will concentrate on Ateca and Leon. We see potential for the smaller cars but we have to look at financial feasibility… If there is room, then I would like to do it, but the smallest would be the Ibiza. Below it, offering something doesn’t make sense.

“We will do everything we can to keep the competitive position. The new brand gives us more freedom to make special versions or to offer equipment we can charge more for, but it would be wrong to make the Cupra Leon or Cupra Ateca €1000 more expensive just because of the brand. That would not work.”

They should launch a sub

They should launch a sub brand of Cupra and call it 'VW'.