Geely, the Chinese car maker that owns Volvo, London Taxi Company and Lynk&Co, has completed its purchase of a majority stake in Lotus.

It now owns a stake of 51% in the British sports car maker, while 49% is held by Etika, a Malaysian automotive group.

Lotus Evora GT430 Sport is the fastest road-going Lotus yet

Lotus boss Jean-Marc Gales stays in charge of the company, while a number of appointments have been made to the Lotus board. 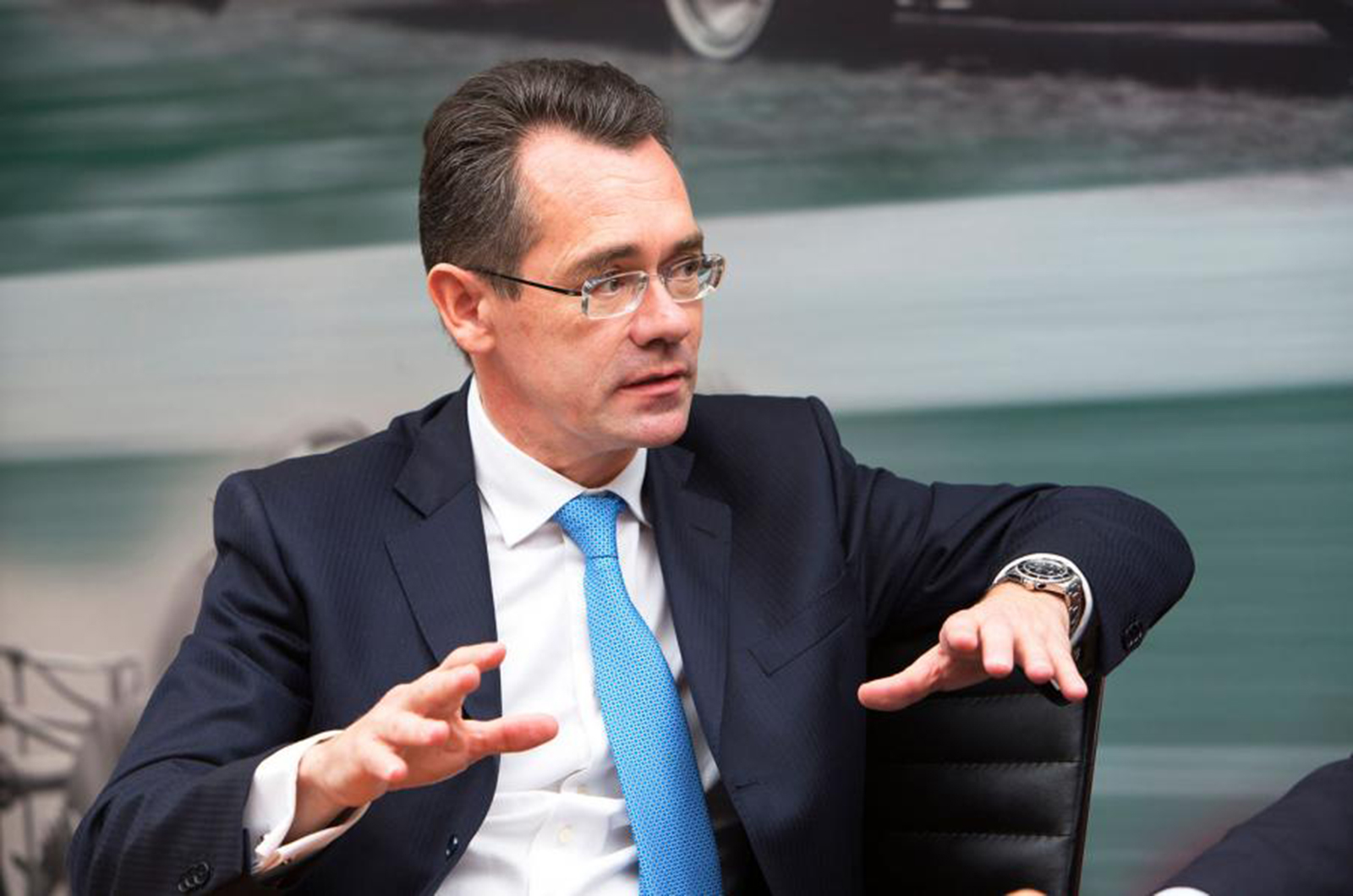 Donghui Li said: “With the transaction completion we now look forward to working with our partners to develop the Lotus brand into a globally competitive brand and a well-recognised leader in the sports car market. “We are extremely confident that Lotus will go above and beyond the expectations of the automotive industry and consumer base in the near future.”

Gales added: “Following a successful business turnaround, the Lotus brand has never been in a stronger position and we are now perfectly positioned for growth. We are producing the best cars in the company’s history and are currently developing next generation of sports luxury vehicles which will continue to demonstrate the Lotus brand values of class-leading vehicle dynamics, light weighting, styling and aerodynamics by leveraging Geely Holding’s global strengths and resources.”

It has also introduced a number of models including the fastest Lotus yet, the Evora GT430.

The acquisition is part of a deal announced in May between Geely and Lotus' former owner, Proton. The deal means that alongside a majority stake in Lotus, Geely also owns a 49% stake in Proton. The remaining stake in Proton belongs to Malaysian automotive firm DRB-Hicom.

Alongside the Lotus board members' announcement, Geely and DRB-Hicom also announced its Proton board. Most notable on this board are ex-Skoda boss Winfried Vahland and Yu Ning, Geely's international business boss, who also sits on the Lotus board.

The new CEO of Proton is Li Chunrong, who replaces Datuk Ahmad Fuaad Kenali. Chunrong said: “I was nominated by both DRB-Hicom and Geely Holding to turn Proton around and I believe the Malaysian car brand will soon be the number one domestic brand and a leading ASEAN brand.

"To make this vision happen, Proton now has access to the global synergies, expertise and financial support it needs from the Geely family. I firmly believe that Proton’s best days are ahead of it,” he commented.

The board appointments are finance given Lotus history and the technology the reason they bought it. As an on going  competent engineering outfit hard to see how they can lose. I wonder if this is really clever they have picked up that the only issue with recent new Volvos is a slight deficiency in ride handling ?

... I wonder if this is really clever they have picked up that the only issue with recent new Volvos is a slight deficiency in ride handling ?

29 September 2017
Gales states Lotus is developing the next generation of 'sports luxury vehicles...'. I wonder what that means, exactly?

Gales states Lotus is developing the next generation of 'sports luxury vehicles...'. I wonder what that means, exactly?

They have talked about a Lotus SUV for a while - but if it has to happen I hope it's genuinely different and not a cynically rebadged Volvo. Gales seems to be doing well and could presumably do more with more investment.

A rebadged Volvo would be a quick fix, but with Geely's having revising the resources needed to save Volvo and then sitting back and letting the Volvo staff do there thing, there is no reason to believe they will not follow suit here with Lotus. While the ICE's that power the brand will not get bigger then 4 cylinders, when you consider Volvo's investment in hybridization and the costs associated with it, you can see that Geely has opened their check book pretty wide for them and it has paid off for the two so far! While rebadging a Volvo crossover would be a bad thing, using the bones of one as a starting point, to craft their own is another thing all together! With the XC40 and 60 series just coming to market, IMHO, the smart thing, now that the purchase contracts have been signed and the ink is dry, is to get in on the ground floor with the development of the next XC90. With it coming out in the next four to six years, they would have enough time to craft their own version of that vehicle platform, much like Porsche did with the Cayenne!

On the evidence of the renaissance in Volvo, wonderful news for lotus.

29 September 2017
It's a pity ownership of Lotus remains abroad but Geely's purchase of Volvo rescued a famous marque from the brink of exctinction and enabled them to develop some interesting & competitive new models - who'd have thought that 10 years ago?

29 September 2017
Lotus now have access to volvos 2.0l i4 petrol and hybrid systems. They no longer need Toyotas i4 and can phase it out. If lotus want a 500hp plus range topper would they be happy with just 4cylinders? Could we get a new 6 or 8 cylinder development to satisfy lotus high end and volvos North American market aspirations? Does not matter what output volvo claim with the 4 cyl hybrid systems, yanks like big na engines. And volvos engine range must be hurting them in the us.

Lotus now have access to volvos 2.0l i4 petrol and hybrid systems. They no longer need Toyotas i4 and can phase it out. If lotus want a 500hp plus range topper would they be happy with just 4cylinders? Could we get a new 6 or 8 cylinder development to satisfy lotus high end and volvos North American market aspirations? Does not matter what output volvo claim with the 4 cyl hybrid systems, yanks like big na engines. And volvos engine range must be hurting them in the us.

While Volvo, under Ford, did turn to Yamaha to produce/tune a V8 for them, most of what I've seen and read in the Us is that their engines have adequate power for 90-95% of what they are called upon to do. And that is in regard to the big 90 series! I guess the question becomes: With the acquisition of Lotus, will that impact Volvo and Polstar?  With Polstar being Volvo's tuning arm, from a marketing and sales perspective, they might move more high out put Volvo's by saying that they have "go fast parts" by the storied Lotus, then they might with relatively new Polstar! The "Engineer by Lotus" badge on the back of a Volvo, may have more street cred (at least here in the US), then Polstar does at the time being!