BACK TO ALL NEWS
Currently reading: Bugatti "ready" for second model, says boss
UP NEXT
2024 BMW X3 primed to take on Mercedes-Benz GLC

Bugatti has decided the form its second model to sit alongside the Bugatti Chiron will take – but the decision on whether or not it will make production now rests with the Volkswagen Group.

Company boss Stephan Winkelmann hasn’t confirmed the model type, but it will be usable every day and bring a new bodystyle to the brand – likely therefore to be a high-performance crossover. Winkelmann was in charge of Lamborghini when it created the Lamborghini Urus, so has experience in diversifying performance brands in this direction.

Winkelmann told Autocar: “The brand is ready for the second car, but it’s not me to decide.”

The second model would have to be “a real Bugatti in the segment, or create one” and be “a reference for other manufacturers”.

The new Bugatti is likely to use electric power, according to Winkelmann, who said: “This technology will be in our reach.” When asked if it would use solid-state batteries that provide greater energy density to offer the kind of performance a Bugatti would demand, he added: “You have to create a car that’s flexible and can be adapted to the latest technology.” 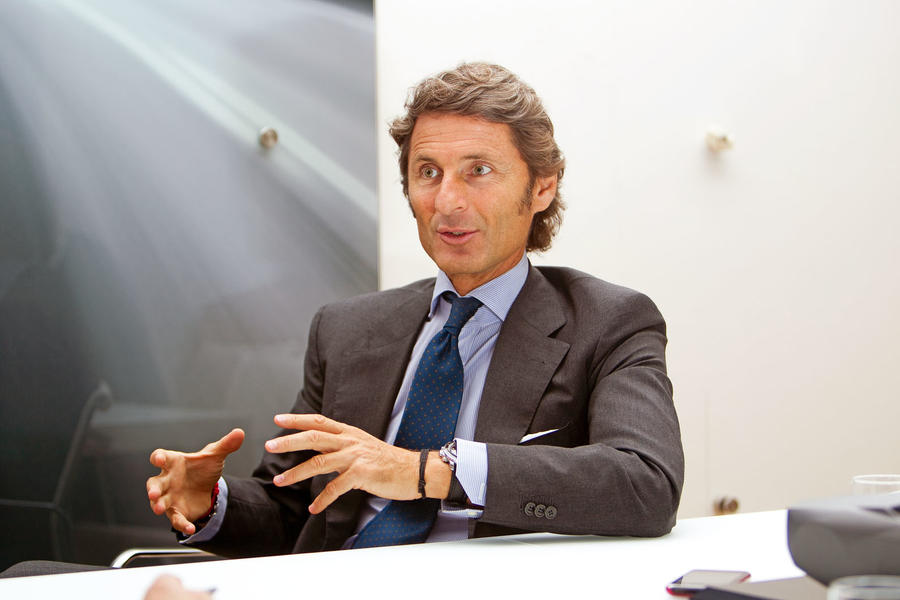 Winkelmann expects battery technology to improve over the next couple of years to become viable for a Bugatti, and said of customers: “There will be an acceptance of electrification now the first cars are coming.”

The model would not detract from the Chiron, which would remain Bugatti’s ‘halo’ model and flagship. “There is a disconnection from one to the other. It will be below the Chiron but on top of every other model,” added Winkelmann, confirming only that it would cost less than the Chiron’s £2.5 million price.

Any model yet to be signed off will still be several years from production, the earliest realistic launch date being 2022. Asked when Bugatti would be ready to go with the project, Winkelmann said: “Immediately. I’m ready. We’ve worked a lot, we want a second model. There is no pressure; there is such high demand from brands in the group. Let’s see.”

Adding a new model line to a range, rather than replacing an existing one, is a tougher process in the VW Group, said Winkelmann. “As long as you exchange models, it’s easy,” he explained. “If you add, it’s tougher.”

Bugatti produced a fastback concept back in 2009, but the firm is understood to be unconvinced that a saloon-style vehicle would be as appealing as a sleek crossover.

Winkelmann on Bugatti’s other plans 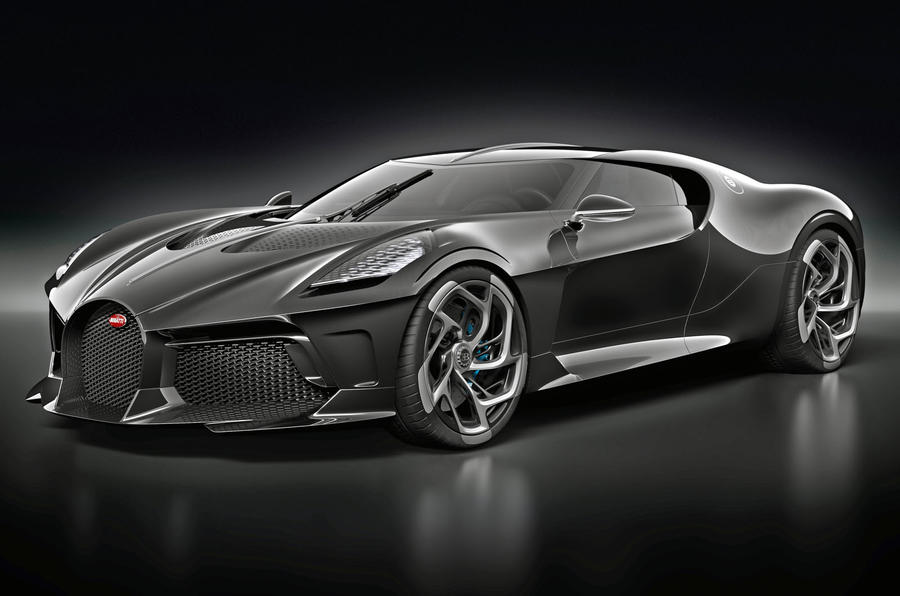 That 1479bhp car is based on the Chiron but heavily reworked with entirely new bodywork and an extended wheelbase. Asked if the firm could produce more bespoke machines, Winkelmann said: “There are more and more customers asking for one.”

He also said the brand was conscious of doing too many special editions of the Chiron, as it did with the Veyron, because customers “have to value what they buy” and not find the core product to be diluted.

Bugatti has delivered around 150 of the 500 Chirons it will build, with the production run due to last for five more years.

As for whether the Chiron’s replacement would use electrification or retain its mighty W16 engine, Winkelmann said: “We have some time but I wouldn’t go a half-step; it’ll be full electric or a normal combustion engine.”

Bugatti "ready" for second model, says boss and things were the best for the readers. I just want to make it clear that careersbooster developers will take interest in this blog and share it with others,

...but better late then never! It just can't be a warmed over Urus on the Audi Q7 platform. IMHO, the VW Group needs a larger SUV/CUV/Crossover architecture, so that Audi and Bentley can more directly compete with the Range Rover, new X7, updated GLS and its Maybach sibling, as well as the new Cullinan. Adding Bugatti to that larger platform mix would give VW the economy-of-scale that they seem to prefer. The Buggatti version of that architecture wouldn't have to be the biggest, but it would give them the size balance to support the huge horsepower numbers they chose to work from. Speaking of powerplants, the W16 engine from the mighty Chiron would be more then this vehicle needs. Perhaps the W12 from the Bentayga, with four turbos and 700+ hp, to put it ahead of the Rolls Royce Cullinan and at the top of the SUV food chain, would do! Limit production to 200-250 units in a five year run, would also keep Residual values up, along with specialty versions apart of that mix. Just a thought.
FuManchuria 4 April 2019

............if there is a car available priced at £2.5million.  Both because there is somebody making it and worse still because there are idiots who buy it.  It is totally obscene.  If you want to see magnificent Engineering, go and see the Thames Barrier or perhaps the Shard.

And the new Ultima Evolution is probably faster at not much more than a 100th. of the cost.