BACK TO ALL NEWS
Currently reading: Bentley plots £1.5m ultra-exclusive open-top sports tourer
UP NEXT
Testing the UK's newest circuit in a Porsche Cayenne Turbo GT

Bentley is readying an ultra-exclusive model created by its coachbuilding division, Mulliner, and described by insiders as the “ultimate open-cockpit sports tourer”.

The model is expected to cost upwards of £1.5 million and will take cues from the EXP 100 GT concept, revealed in July for Bentley’s centenary. As well as echoing the concept’s exterior design, it is likely to use innovative and sustainable materials showcased by the EXP 100 GT – for example, the 5500-year-old naturally felled riverwood.

Bentley is hoping the special model will give a nod to its past – the Mulliner division dates from the 1800s – while also demonstrating its future direction, as seen in the EXP 100 GT. Its price and exclusivity will also serve to differentiate it from the broader Bentley line-up as wealthy buyers seek out rarer models. 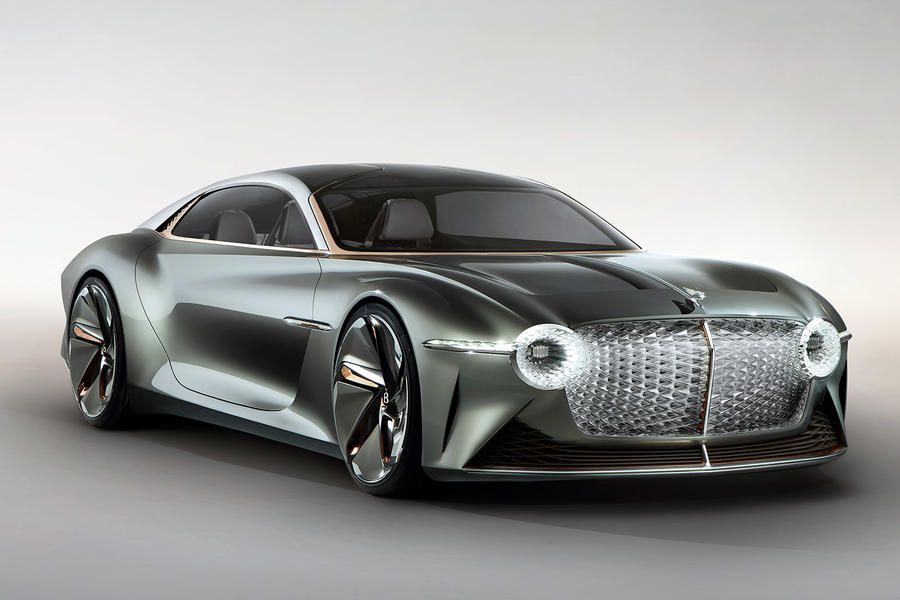 Although the bespoke model has not yet been officially announced, Bentley design boss Stefan Sielaff hinted at the project earlier this year. “We will show a first idea of what we can do for [a small number of] customers,” he told Autocar.

The model, which will arrive in 2021 if approved, will be a two-seat barchetta-styled tourer, intended to “exaggerate the sensations of driving”, according to one source.

The barchetta will use a traditional petrol powertrain, eschewing any form of electrification. It will be powered by Bentley’s 6.0-litre W12 engine and produce at least 626bhp and 664lb ft, as it does in the Continental GT and Flying Spur.

No roof will be offered, which will make the car significantly lighter and enable it to beat the 3.7sec 0-62mph sprint of the Continental GT. 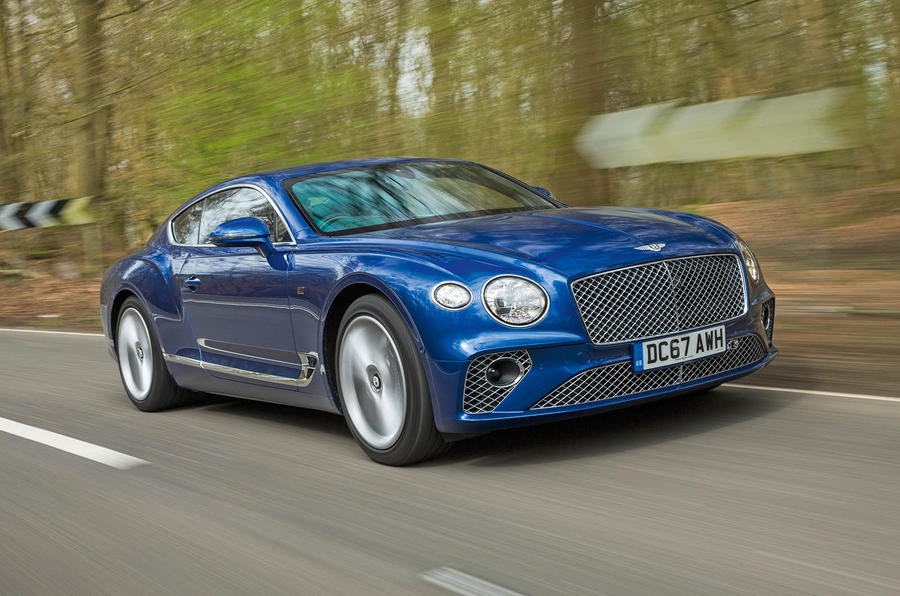 Bentley is believed to be in conversation with its closest clients about this Collectors’ Series, of which no more than 12 vehicles would be made. The plans follow the announcement in September of a continuation series of 12 Bentley ‘Blowers’, all of which have been allocated.

There has also been a number of other limited editions created by Mulliner this year, including the Mulsanne WO Edition, Continental GT No. 9 and Continental GT Convertible No. 1, all of which quickly sold out, according to Bentley.

The popularity of these exclusive models demonstrates a thirst for bespoke Bentleys by its customers and echoes rivals such as Rolls-Royce and McLaren, which are investing more resources in creating ultra-high-end models to cater for the super-rich. Such cars are also highly profitable for their makers.

Talking about demand for such cars earlier this year, Sielaff said: “We have more and more customers asking for a very individual Bentley – almost a one-off or a series of 10. From our observations, if you look at society, the rich customers are getting richer. 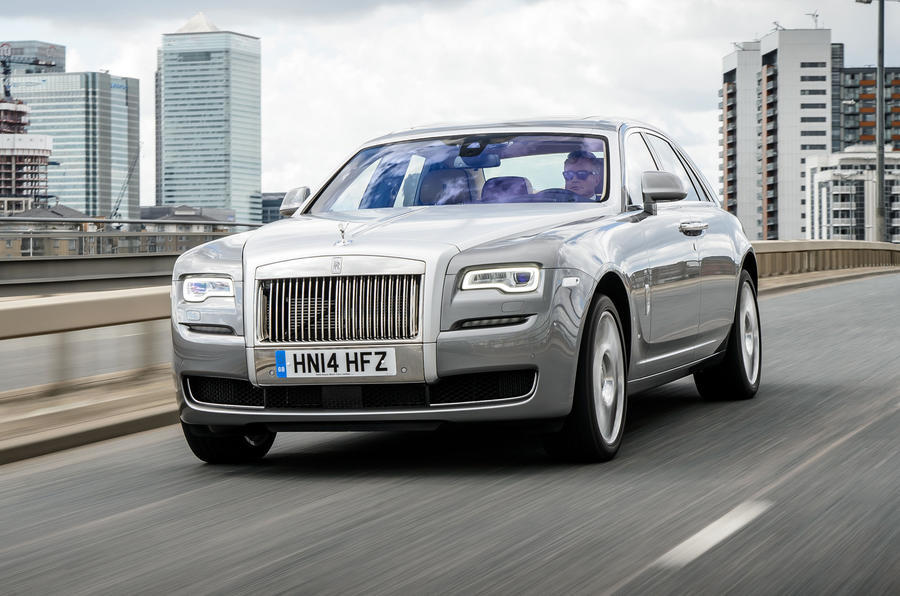 “They come to us and say: ‘I want the one and only Bentley tailor-made for myself.’ In the old days, this was difficult for homologation but now we ramp up this idea.”

Referencing this project, he continued: “We have to deal with [one-offs] very carefully, but I think this is a trend. It’s not only Bentley. It will be under the remit of Mulliner coachbuilding, sitting on top of Bentley, and will definitely be something more expensive than a normal Bentley.”

As is typical at this level of the market, customers of the barchetta will be able to work with Bentley’s design team to create a personalised vehicle.

Mulliner Style Specification and Mulliner Driving Specification are both popular additions to Bentley’s standard models, with 75% of Continental GTs now sold featuring one of these specifications. Mulliner also offers an extended paint range across the line-up.

However, this limited-edition model will mark a return to a truly bespoke offering by Mulliner, last seen in 2002 when it produced the Bentley State Limousine for the Queen.

This is what we are looking for from Bentley

This is what we are looking for from Bentley, something different to the continental GT which has been aorund for a good bit now. Something that looks new and thinks outside the box. Sounds promising specs

Something very similar was under a black cover outside Bentley Motors in Crewe today, gaggle of photographers around it

Peter why you answer own question that no one no ask?