BACK TO ALL NEWS
Currently reading: Audi Sport boss: We are fighting for V10 in next-gen R8
UP NEXT
Munich motor show 2021: all the new cars on show

Audi Sport is fighting to ensure the V10 remains an integral part of the next-generation R8, despite the increasing likelihood the flagship supercar will go all-electric in its next generation.

Speaking to Autocar at the recent Nurburgring 24-hour race, Audi Sport managing director Oliver Hoffmann suggested there was a strong desire to see the free-revving, naturally-aspirated engine live on in the third-generation R8.

However, increasingly stringent emissions regulations and a broader move towards electrification make such an engine increasingly difficult to justify. Hoffmann explained there is a need to not only identify what type of drivetrain will be most appropriate for such cars, but also which engines would be best suited to electrification. 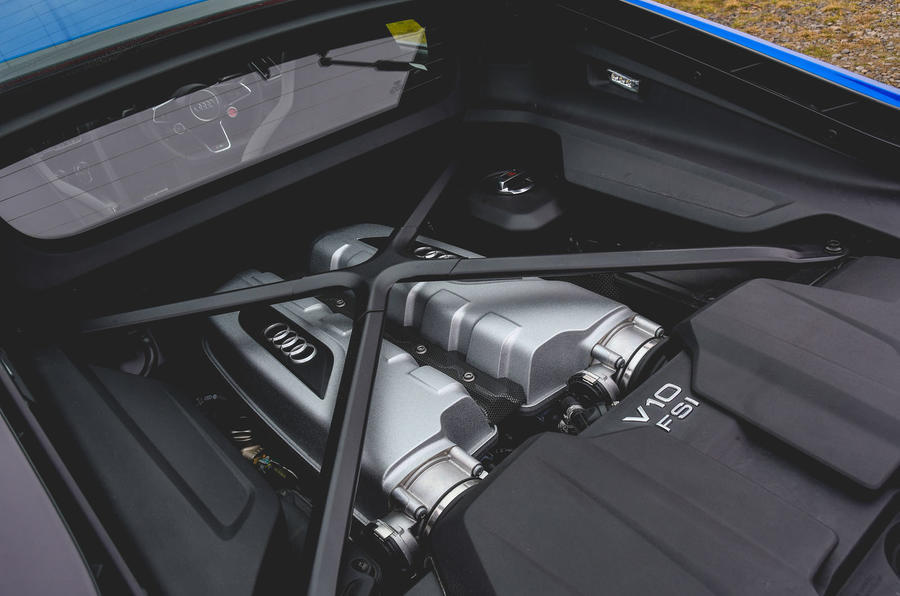 “The V10 is an icon, and a USP within the segment,” he said. “With the current R8, our customers love this car. We are fighting for the V10, but [for the next-generation] it’s more or less a question of ICE or electrification, and which kind of engine is useful for it.”

Autocar has reported previously that the third-generation R8, understood to be arriving in 2022, will be all-electric, and would potentially mark the end for the use of the V10 by the firm.

However, with other brands within the Volkswagen Group - most notably Lamborghini - reportedly committed to continued use of the V10, most likely in hybrid form, it’s possible we’ll see limited-run V10 versions of the new R8 offered alongside a mainstream electric model.

Hoffmann said: “Lamborghini has to have a naturally-aspirated engine, no other brand stands for NA like Lamborghini.

“We are working very close with the guys from Sant’Agata. The only way to develop such kinds of cars is to share the cost for development work and to have a very, very tough platform strategy. 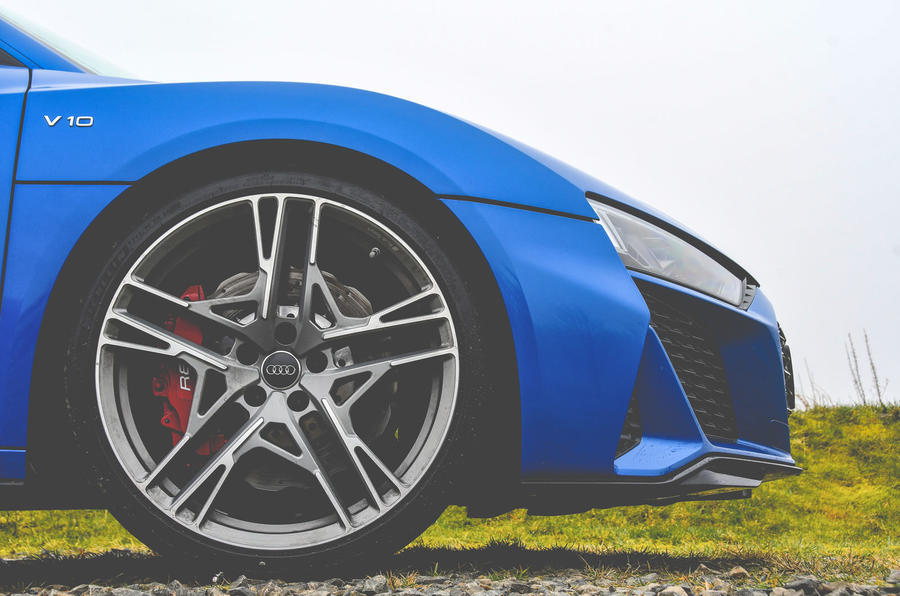 “The [current] Lamborghini Huracan is based on the R8 platform, and this helps us - together with Lamborghini, with Porsche, with all the sporty brands in our group - to share the development costs.”

Audi is also tipped to release a hardcore race-inspired version of the R8, previewed by a ‘GT2’ spec customer racing car to be revealed at next week’s Goodwood Festival of Speed.

Hoffman suggested that more “extreme” versions of the current R8 were a likelihood. “We have some good ideas for a more extreme R8,” he said. “We know the powerful exterior design of our racing car is amazing. People want to drive this on the street.”

He added that “pedestrian safety” issues, as opposed to any lack of internal support, were one of the challenges his engineers would need to overcome before such a model can roll into production.

They have to, other brands outside the VAG group will be doing it, infact Koenigsigg say they have built there last ICE car.