BACK TO ALL NEWS
Currently reading: 671bhp Porsche Panamera Sport Turismo Turbo S E-Hybrid launched
UP NEXT
Analysis: How UK grid will cope with an EV revolution by 2030

Like the regular Panamera, the range-topping Sport Turismo mates a 542bhp turbocharged 4.0-litre V8 engine with a 134bhp electric motor.

Combined, the system puts out a maximum of 671bhp and 627lb ft and enables the four-wheel-drive estate to hit 62mph from rest in 3.4sec – 1.4sec quicker than the regular E-Hybrid model. 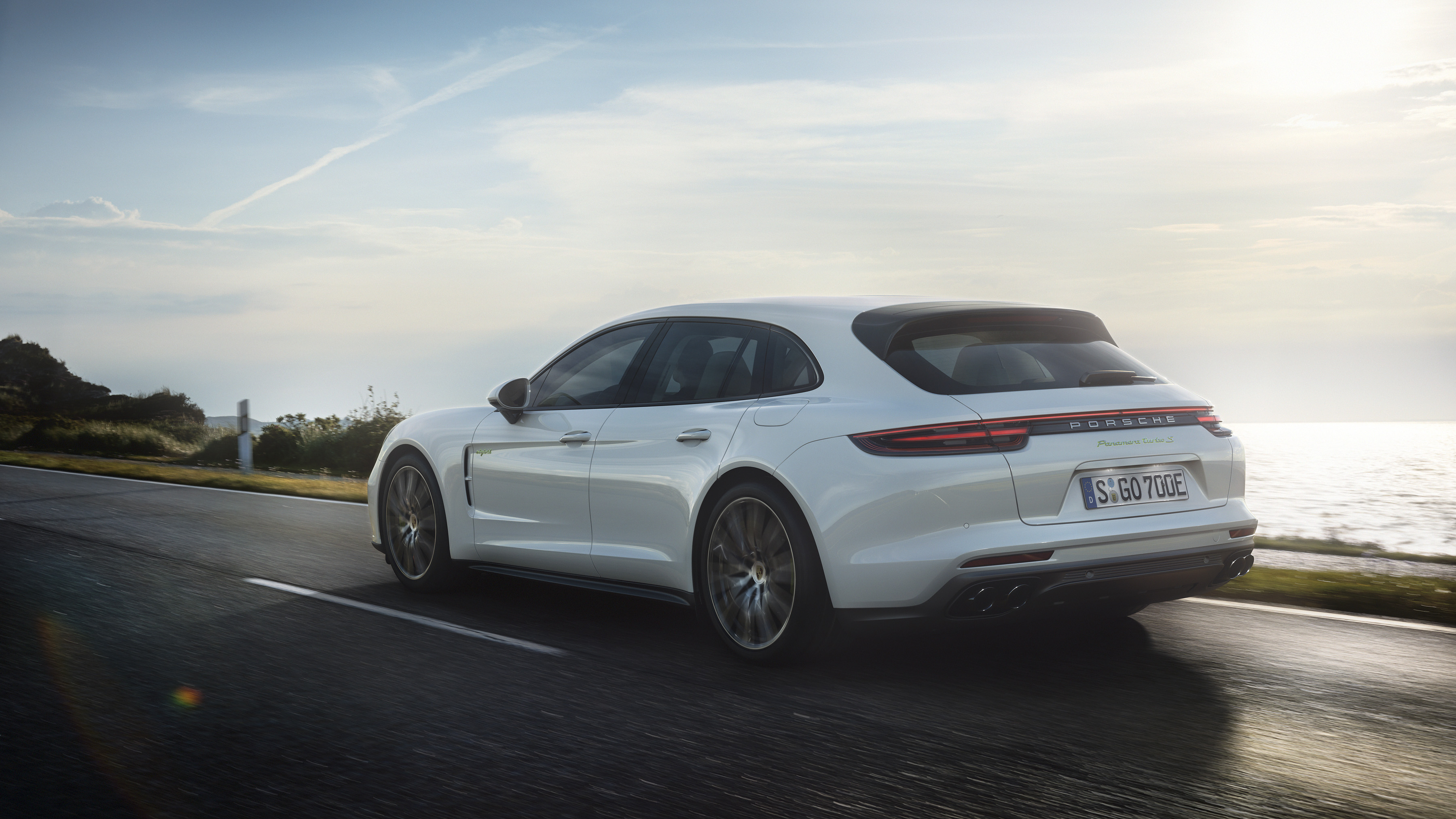 The Turbo S E-Hybrid uses an eight-speed automatic gearbox and promises combined fuel economy of 97mpg, according to the NEDC test.

Its 14.1kWh lithium ion battery can be recharged in 2.4 to six hours, depending on the power outlet it’s connected to. It can run in full EV mode for up to 31 miles with a top speed of 87mph. 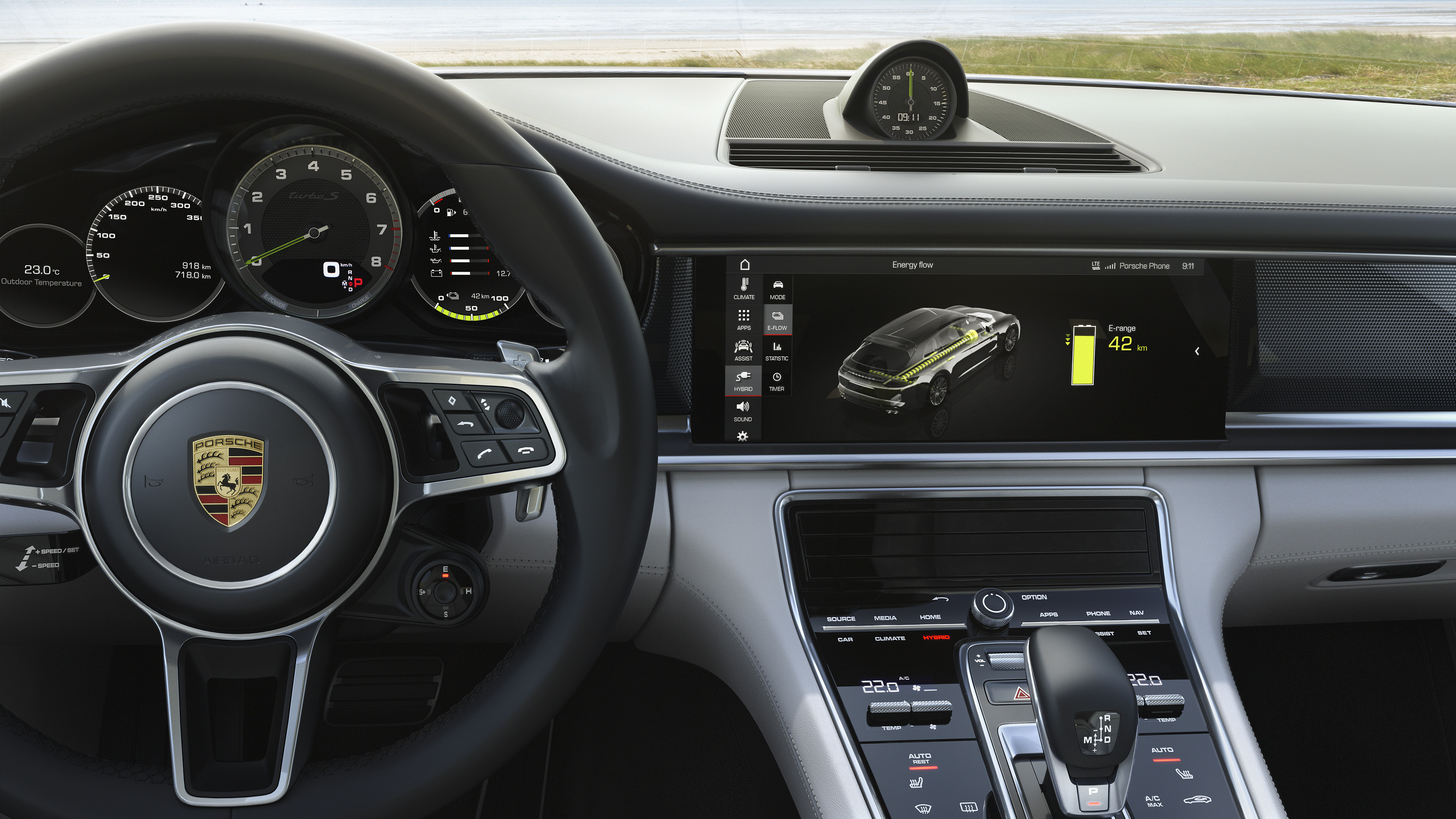 The fitment of the battery into the car’s floor has removed 95 litres of storage space from the boot, but the capacity still stands at 425 litres with the rear seats up. There's seating for two adults and a child across the rear bench, and the seatbacks can be folded electrically in a 40/20/40 split.

But it leaves me completely cold.

But it leaves me completely cold.

It does have a heater, just turn it up and you should be okay.

This Panamera Turismo shows that you can't simply take the 911 styling theme and apply it to the rest of the range (SUV, 4-door saloon), nor can you simply take a regular Panamera and stick and alter the back - the result is ill-proportioned, looks like the wheelbase is going to snap (Has the wheelbase been increased?)

Porsche design should really take more initiative than constantly refer back to the iconic 911. We get the point. Let's move on.