BACK TO ALL NEWS
Currently reading: 2017 Volkswagen Polo will be larger and lighter
UP NEXT
Test drives remain as critical as ever for car buyers and sellers

2017 Volkswagen Polo will be larger and lighter

Next-gen hatch will go up against 2017 Ford Fiesta and be available as a five-door model; hot GTI model will produce more power
Open gallery
Close

The Volkswagen Polo will be larger and lighter than the current car, with a single five-door body style.

The new MQB A0 chassis layout will be shared with the smallest cars of the Volkswagen Group, the next Audi A1, Seat Ibiza and Skoda Fabia. As shown by the latest Polo spy pictures, the wheelbase will be longer, allowing for a longer roofline to increase cabin space.

Unlike the current Polo's underpinning's, the MQB A0 platform won't be available in three-door guise. Using a single body style will help Volkswagen counter the additional cost of extra in-car technology set to be included with the next-gen Polo.

These will include optional features such as the latest VW touchscreen infotainment with Apple Carplay and Android Auto connectivity, driver assist functions such as cruise control and a reversing camera. 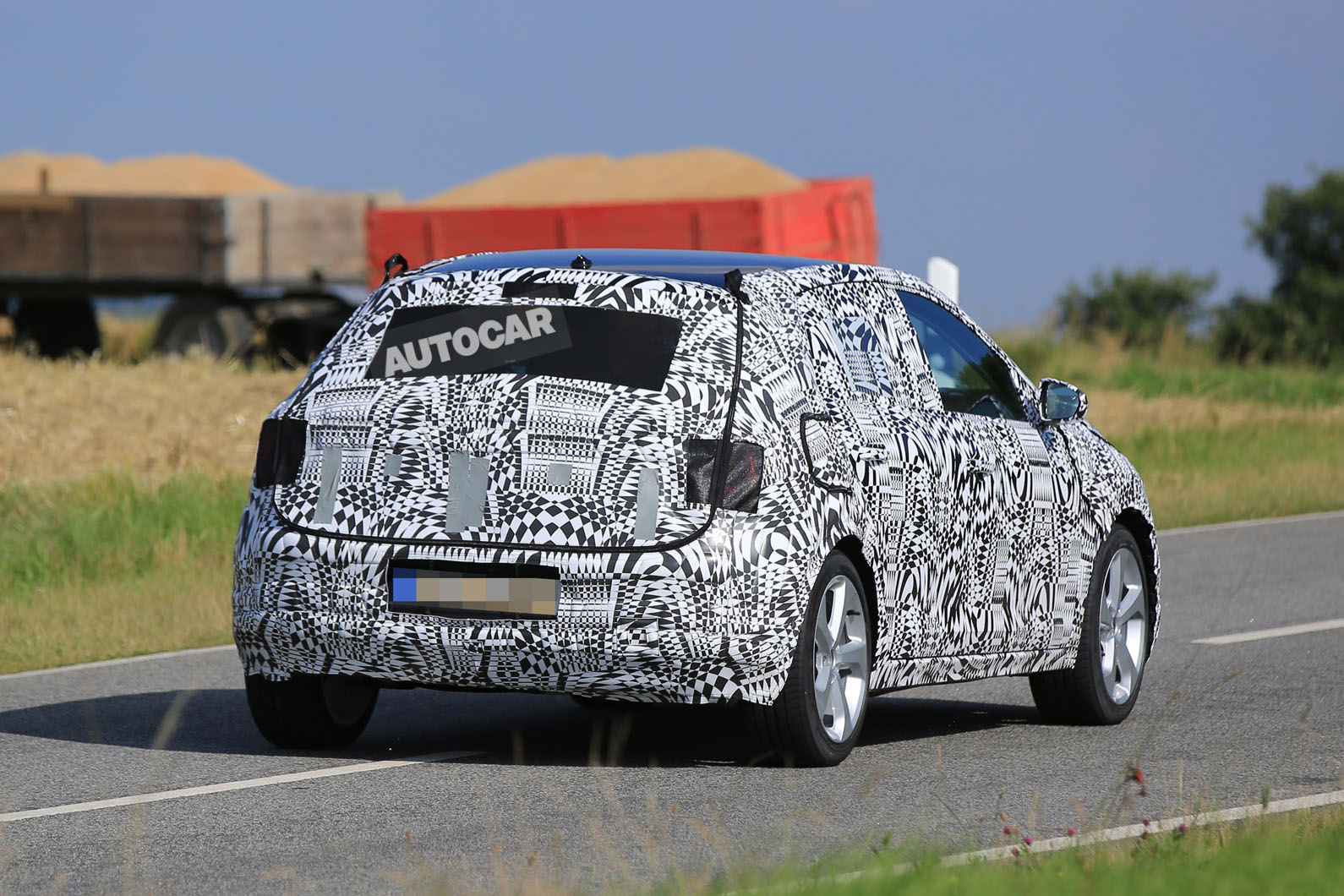 The new, more focused underpinnings will also be lighter than the current Polo's, helping to boost efficiency across the range.

The next Polo will be available with small-capacity turbocharged engines, including an entry-level naturally aspirated three-cylinder petrol unit with around 75bhp. Turbocharged versions of the same engine will sit above this, with up to 115bhp on offer.

The future Polo will also ditch its 1.4 and 1.6-litre petrol units for a 1.5-litre one with up to 160bhp on offer. The diesel line-up will likely be made up of turbocharged four-cylinder units offering 90-130bhp.

More power for the Polo GTI

The Polo line-up will be headed by a new and more powerful Volkswagen Polo GTI model. The future hot hatch is likely to use an evolved version of the current car’s 1.8-litre TSI engine, but output is expected to rise beyond that car’s 189bhp and 236lb ft of torque. The power boost should help the Polo GTI keep up with rivals such as Renault’s recently updated Clio RS and the next-gen Ford Fiesta ST.

Sources say the next Polo GTI could inherit more standard performance parts, bringing it closer into line with its sharper sibling, the Ibiza Cupra, which currently comes with adjustable dampers as standard.

The GTI is also expected to retain an XDS electronic locking differential system, which is shared with the Cupra and uses the brakes to tighten the car’s line through corners. 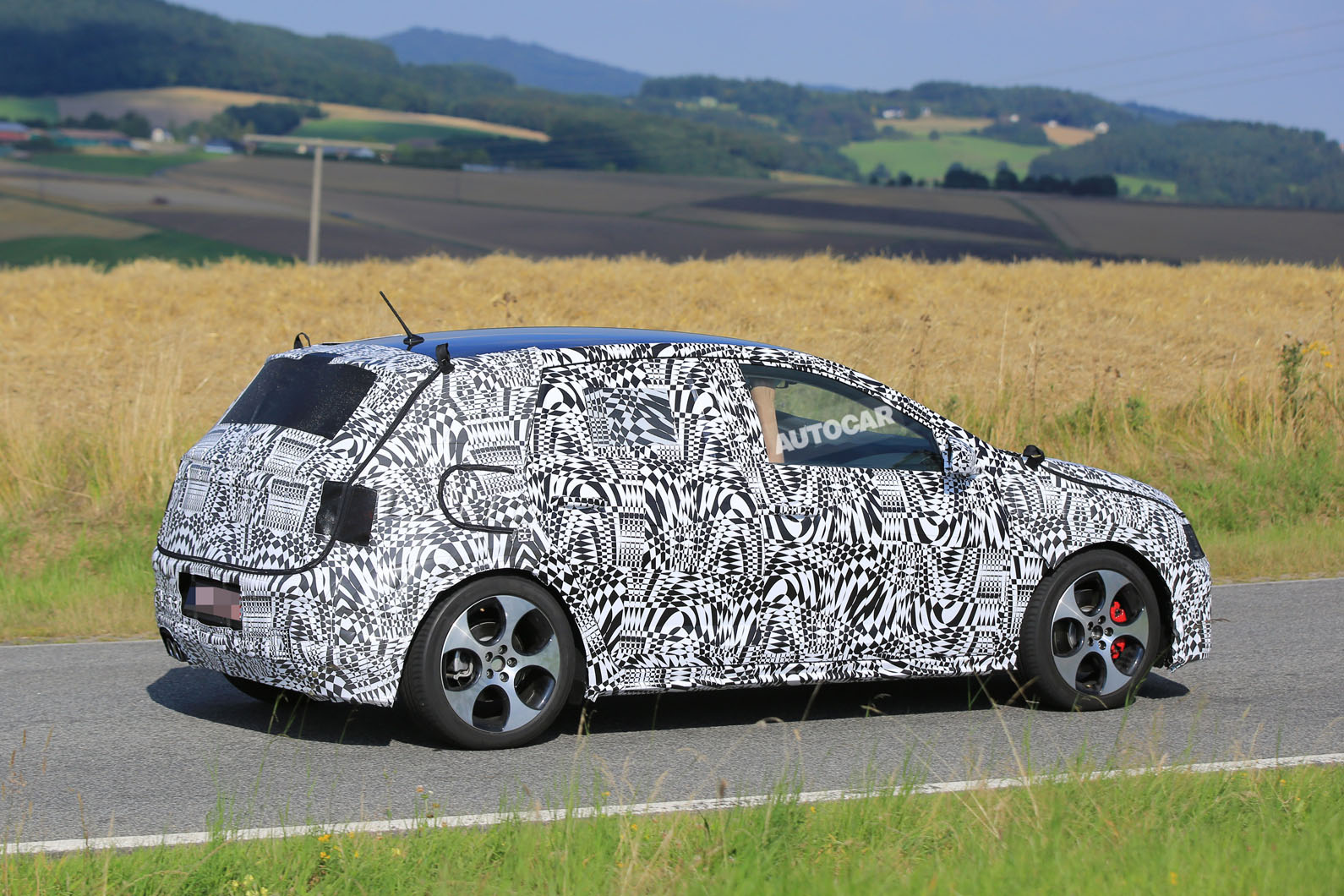 Like the today's model, the next-gen GTI is also likely to retain both its manual and automatic gearbox options. The Ibiza Cupra dropped its automatic option in the UK, but sales of automatic Polos have been stronger.

Spy pictures of the GTI test mule (shown above) suggest the model has been given the same restrained styling as the current car, with only large-diameter wheels and a twin-exit exhaust system being clear signifiers of the car’s performance potential.

This design direction is unsurprising because the Ibiza Cupra has typically been the car from this Volkswagen Group family to flaunt the sportiest design. The Polo GTI has tended to mimic its larger sibling, the Golf GTI, with a more mature appearance.

The Polo's smaller sibling, the Volkswagen Up, will also spawn a GTI model.

It would be good to see the lower models in the range have better performance. If you fancy a laugh look up the 0-60 time of the 60PS Polo. Agree with the comments on 3 vs 5 door. 3 door usually looks nicer, more sporty.
Walking 24 August 2016

Personally I don't see much point in a 3 door car if its otherwise identical to the 5 door. It used to be a 3 door had better structural rigidity, but modern cars are so strong, that's no longer an issue, instead you loose a lot of practicality for minor styling gains (and even those are subjective). However, given the number of 3 door Polos and other superminis I see, the decision to drop the 3 door does seem surprising.
xxxx 24 August 2016

Much is to do with costs, a 3 door is usually sells around £450 cheaper to buy. For the maker it saves more, no retractable windows, latches, hinges, simple door, fewer door rubbers, inside door cards etc
View all comments (8)