As a new season of racing prepares to get underway, the 13-time grand prix winner and Channel 4 F1 commentator peers into his crystal ball
Open gallery
Close

Formula 1 returns this weekend at the Australian Grand Prix, the first of 21 races – or 22 depending on a new date for the coronavirus-hit Chinese GP – that will play out around the world over the course of the next eight and a half months.

Rules stability before the downforce-impaired revolution that is coming for 2021 should, in theory, deliver more of the same as last year: close racing, but another inevitable Lewis Hamilton/Mercedes double, as the 35-year-old chases Michael Schumacher’s records of 91 wins and seven titles.

But… in F1 you never know. David Coulthard, veteran of Williams, McLaren and Red Bull, says as much. Now an increasingly polished broadcaster on Channel 4’s excellent coverage, he has been around too long to take anything for granted. Autocar fires the questions on F1 2020 and DC fires straight back.

Is Lewis Hamilton getting better with each passing year? 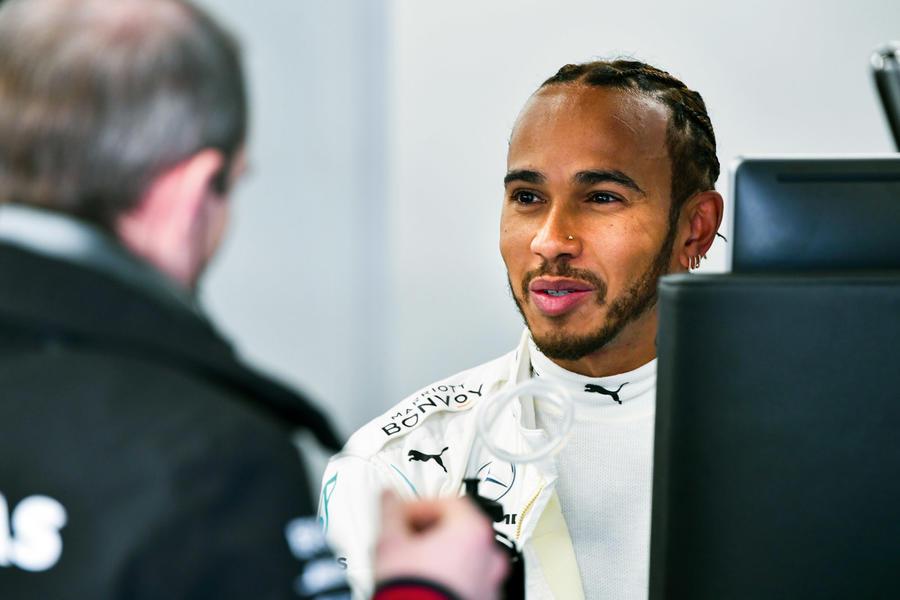 “Arguably, yes, but I don’t think he’s getting faster. He’s just a far more worldly version of the bright young thing that burst into F1 in 2007. For sports people generally, but also for anyone in any business, you don’t become more talented – but you do become more effective in your delivery.”

Has Valtteri Bottas got any hope of beating him? 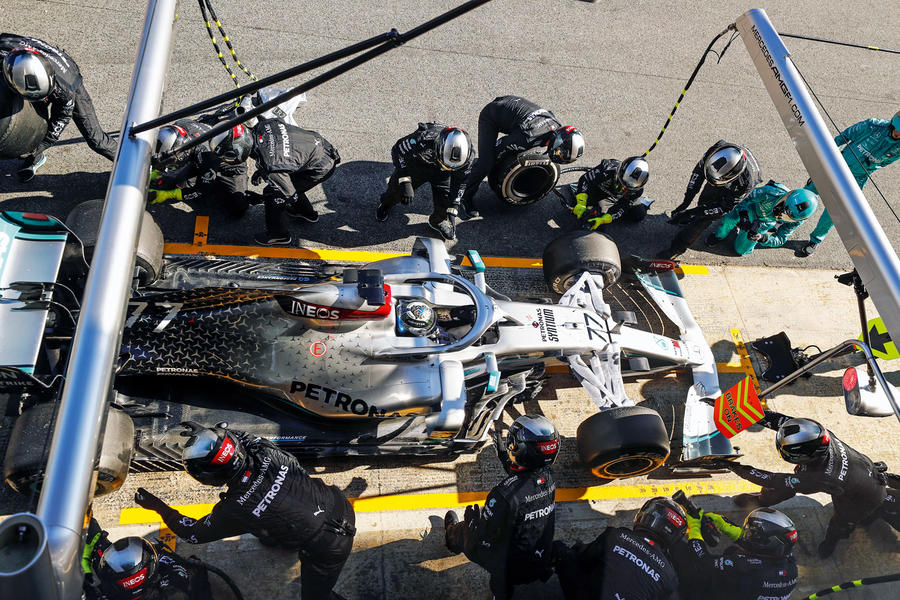 “Simple answer: of course, yes. Would I have put money on Nico Rosberg beating Hamilton in a fair fight across the 2016 season? No. But he did. Valtteri is in the same vein. It’s been done before, so why not again? Will he do it? The evidence so far says no – but as he said so memorably on the radio after winning in Australia last year: ‘Go f*** yourself!’ I can relate to that.”

Can and will Sebastian Vettel turn his fortunes around this year?

“I think he can. He’s done it before, if you look at his last year at Red Bull beside Daniel Ricciardo [in 2014]. He seemed out of sorts. Nothing really flowed. The question is: will this be the end of another phase of mediocrity? It’s in his hands.”

Out of Charles Leclerc and Max Verstappen, who has the most potential? 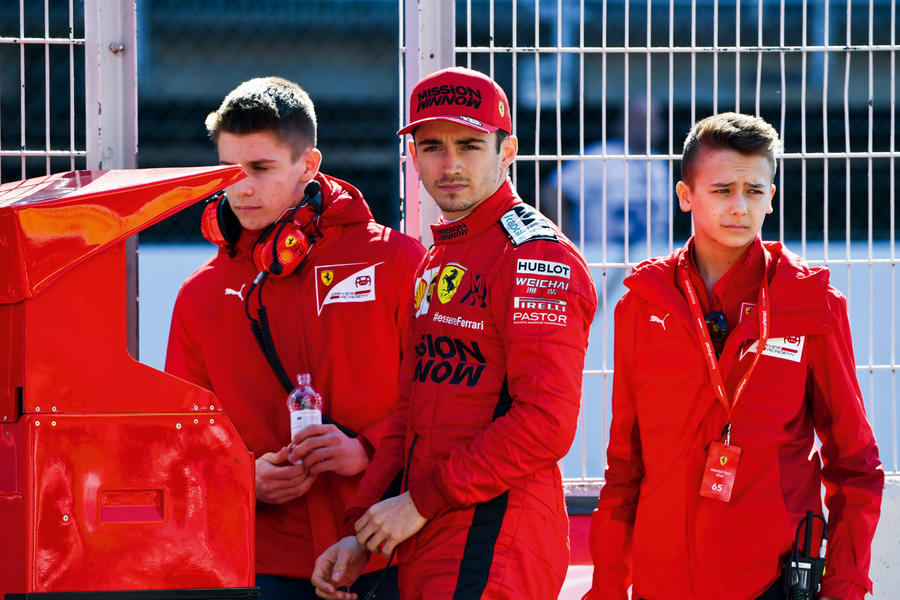 “Interesting. ‘Potential’ is a wonderfully overused word in motor racing. Many have had it. Few have become champions. So if I may, I’ll change the question to: who is most ready to win? Who will get their elbows out in the manner of Ayrton Senna? If you had to wave the pendulum one way or the other and pick one, you’ve got to go with Verstappen. But Charles is the real deal, too.”

Can McLaren break through the glass ceiling and take on F1’s top three teams? 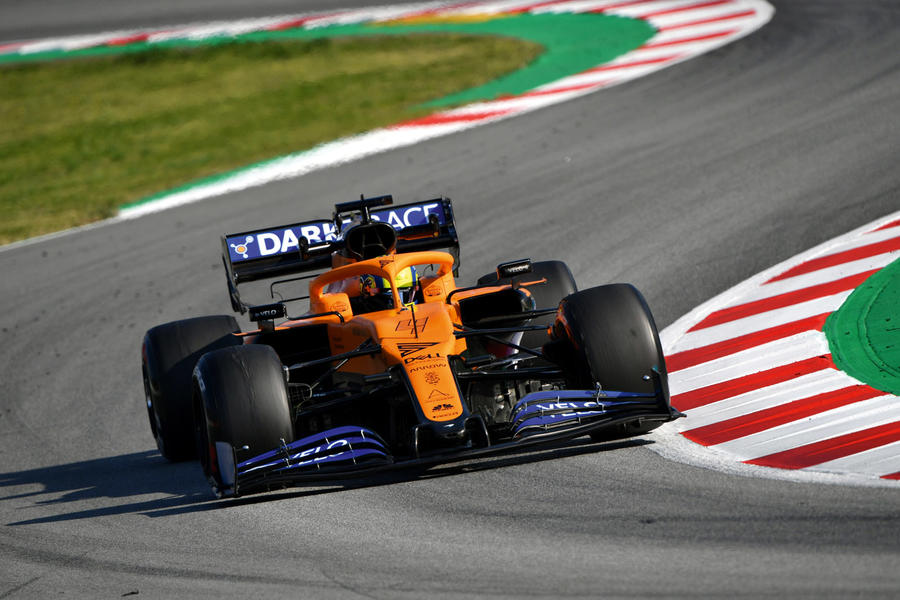 “I’ve read team principal Andreas Seidl saying they won’t be ready until 2022 or 2023. I’m all for them covering their arses – but equally why not? Easy for me to say. I have no access to how limited their budget might be. But they have got a Renault engine that can win races and a Mercedes coming next year. As for the rest, the swishy bits that twist their car into the ground, they’ve got to understand vehicle dynamics as well as any other team. Are they really saying ‘our aero team is not good enough and we haven’t managed to recruit better people’? I doubt it. I don’t really understand, despite all my years in F1, how some teams get it right and some don’t. I don’t see why they can’t get the aero right and suddenly be in the mix. Why not?”

On what we’ve seen so far, how do you rate McLaren driver Lando Norris? 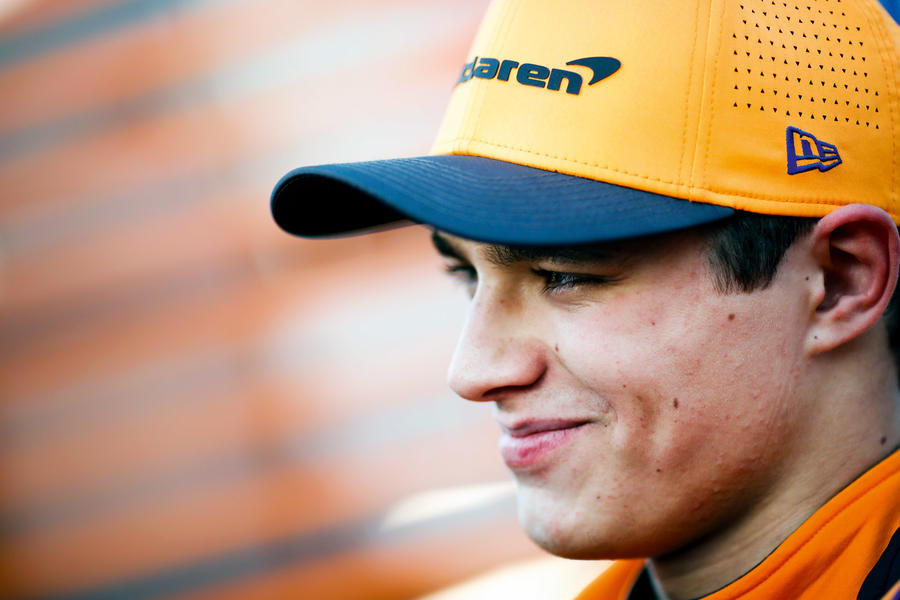 “Very good [long pause, which just keeps going]. I’ve got nothing more for you! Beside [team-mate] Carlos Sainz Jr, both are exciting prospects with lots of potential. But we won’t really know until the pressure of expectation is suddenly on them.” 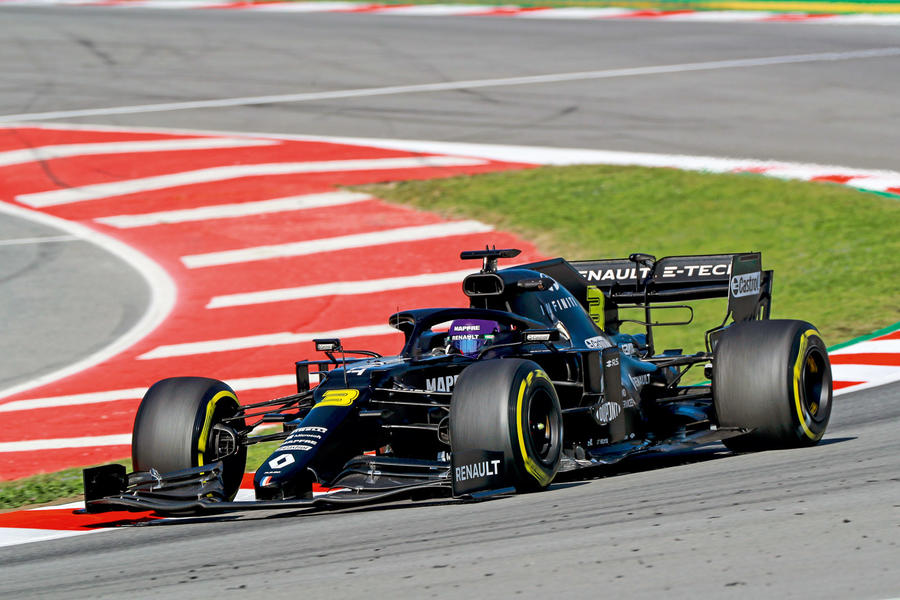 “He made the right decision for him. Last year was always going to be challenging. This year will decide whether it was inspired or in an emotionally charged situation he clutched at straws. I know from my point of view, I hung on to the opportunity to drive the best possible car for as long as I could. But there’s a bigger conversation: did Renault make the right decision to invest so much in one individual? It made sense to go for a talent like Daniel, but was it right to pay so much for him? If they say ‘we haven’t got the budget’, I can give them more than 20 million reasons why…”

Why is F1 going to Vietnam?

“Another emerging market that has seen the benefits of the shop window that F1 brings. I’ve done a couple of show runs out there. There was general curiosity and interest. There are a couple of things that look like good decisions by the local government. The area will be developed and they’ll get external investment, too. What does F1 get? A chunky payment, which works for the teams because they get a slice.”

“I hear people say we can go up to 25. Personally, knowing how much energy it took for me to be a grand prix driver even in my prime, I don’t know if I would have had the energy to do 21 races. You’d get on with it, but I used to be exhausted come the middle of the season – and I was fit. They don’t do the testing we used to do, which was every week, so maybe that’s why.”

Who’s your tip for champion?

What one thing are you most looking forward to?

“I’m looking forward to seeing it be as close as I think it might be at the front. I want to see Mercedes, Ferrari and Red Bull winning one each of the first three grands prix, in no particular order, and then we’re on. Then we’ve got a vintage year of F1.” 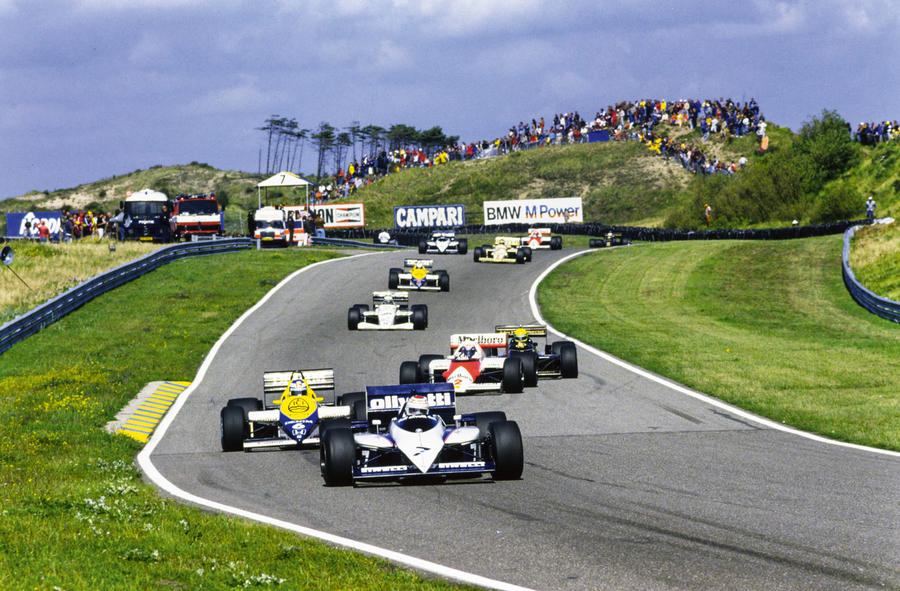 “If Monaco can have a grand prix, so can Zandvoort. It might not have the biggest paddock, but I drove around there with Max and Daniel in Red Bull F1 cars – and scared the sh*t out of myself. In fairness, I was 45 at the time…”

Williams: has it hit rock bottom?

“Yes. It could not have been any more uncomfortable for them last year and for those of us who are fans of the team. Williams is not meant to be what Minardi was in the past.”

“Sometimes we are pared back so much it’s: ‘Hello, how are you? Let’s get to it.’ That being said, I grew up on that, on James Hunt and Murray Walker condensed into 30 minutes at 9pm on BBC Two – and it was brilliant. So I do think too much of something can be… too much. But Sky do a great job across all sports. In all fairness to them, this scenario where we get to at least show highlights on terrestrial TV only happens because Sky allows it to happen, with the approval of F1.”

What would surprise him in 2020

[Long pause] “F***.” [Followed by another long pause] “I think I’m so numb having been around so long that nothing surprises me with F1!”

Rosberg, not that fair

Emm he didn't really beat Hamilton in a fair fight, his car was more reliable in the races and as it turned out more import in qualifying too.  Other than that pretty much spot on

True but previously Hamilton's car had been more reliable, so either way it was as fair and equal an opportunity as you can get, I reckon Rosberg did extremely well to out score Hamilton, that he believes he gave his all and could not sustain and repeat the effort says it all really though.

And now we've lost the Australian gp, are we to lose any more I wonder.

Essentially they have just managed to get Australia on the go.   Why?   Because all the competitors and kit got there before Italy (Ferrari and STR) was locked down.

Vietnam and China are both postponed, and probably realistically cancelled.   Bahrain will be run behind closed doors.

But that is only half the problem.   If competitors race at a venue considered to be at-risk of Coronavirus will their home country welcome them back without insisting upon quarantines?   Some events may go ahead but the teams will be unable to function when their staff return home.

The big question for F1 this year is how quickly the world can get on top of the Coronavirus pandemic.   With other sports being cancelled, trade shows cancelled, and an entire country in quarantine, the question really is how much of the F1 season will be able to be held?