BACK TO ALL OPINION BLOGS
Currently reading: Racing lines: The line between innovating and cheating is slim in F1
UP NEXT
Opinion: BTCC is the easiest way to see Britain's best driving talents

To some, Ferrari stepped over the margins when it seemed to circumvent its flow metering unit last year. Yet Mercedes' clever new steering gives it a legal 'unfair advantage'
Open gallery
Close

David Coulthard’s hope for a genuinely open fight between the top three teams in Formula 1 should not be dismissed as blind optimism. Mercedes-AMG may have been judged the winner of the ‘winter war’, but the usual caveats apply when it comes to pre-season testing. Six days in Barcelona, during which each team worked to its own specific agenda with new cars, was a scientific rather than sporting exercise. The first judgements on form can only follow after the first race.

Mercedes’ clever ‘dual-axis steering’ system, spotted early by rivals and the media, was probably only a tasty topping to the team’s promising start to 2020 – but it was also classic F1. Engineers love getting one over on each other and here was a prime example of a team catching all its rivals on the hop. The system allows the driver to change the toe angle of the front tyres by pulling and pushing the steering wheel, to change a car’s grip characteristics – and Mercedes technical director James Allison could not hide his glee as rivals admitted it would take months to replicate the innovation. Gaining that ‘unfair advantage’ through legal means has always been at the heart of motorsport. 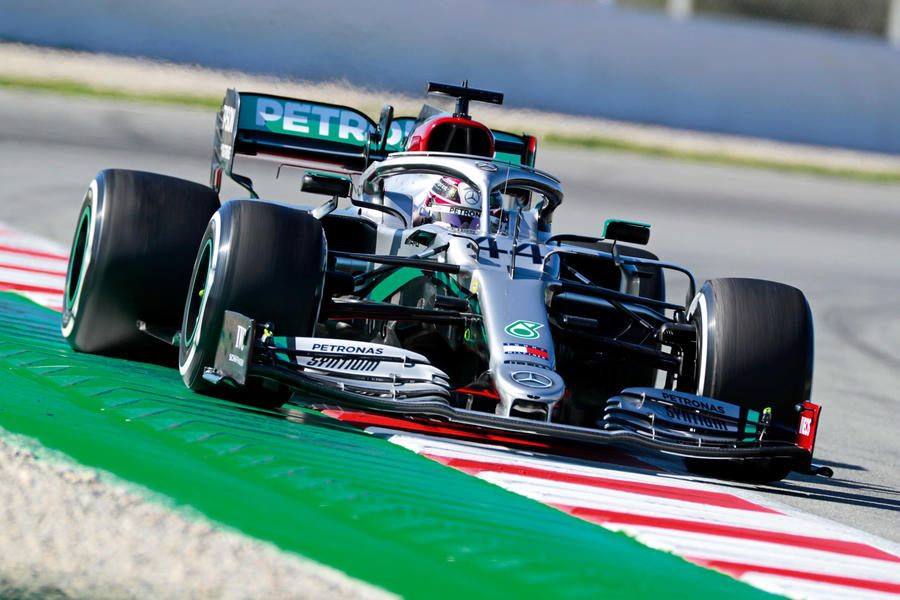 But when teams are perceived to step over that line and cheat their way to an edge, howls of outrage follow. That’s why an FIA statement on Ferrari after the last day of running in Spain dropped a cloud over the new season that won’t quickly blow away – even though it concerned last year’s car.

Ferrari’s pace advantage in the second half of the 2019 season was accompanied by rumours about its fuel flow metering unit and a suggestion that the team had found a way to circumvent it, to exceed maximum flow rates and thus boost power.

When the FIA issued a clarification at the US GP, making clear any such action would be deemed illegal, it happened to coincide with the end of Ferrari’s run of six consecutive pole positions. Then at the Abu Dhabi season finale, Ferrari copped a fine when its pre-race declaration of how much fuel was in Charles Leclerc’s car was found to be inaccurate. He was lucky to keep his subsequent podium finish.

Teams smelt a rat – and the stench increased with this new FIA statement: following an investigation, the governing body said it had “reached a settlement” with Ferrari, but also declared that “the specifics of the agreement remain between the parties”.

The statement added: “The FIA and Scuderia Ferrari have agreed to a number of technical commitments that will improve the monitoring of all Formula 1 power units for forthcoming championship seasons as well as assist the FIA in other regulatory duties in Formula 1 and in its research activities on carbon emissions and sustainable fuels.”

Nowhere did it say Ferrari had been guilty of cheating – but if it was innocent, wouldn’t the FIA have said so? The easy assumption was that Ferrari had been caught doing something it shouldn’t but had been let off with a spot of community service.

That was never going to wash with rivals. They responded with unprecedented fury, releasing a “surprised and shocked” joint statement that went as far as threatening legal action against the FIA. Naturally, Ferrari-powered Alfa Romeo and Haas were not part of this new union. 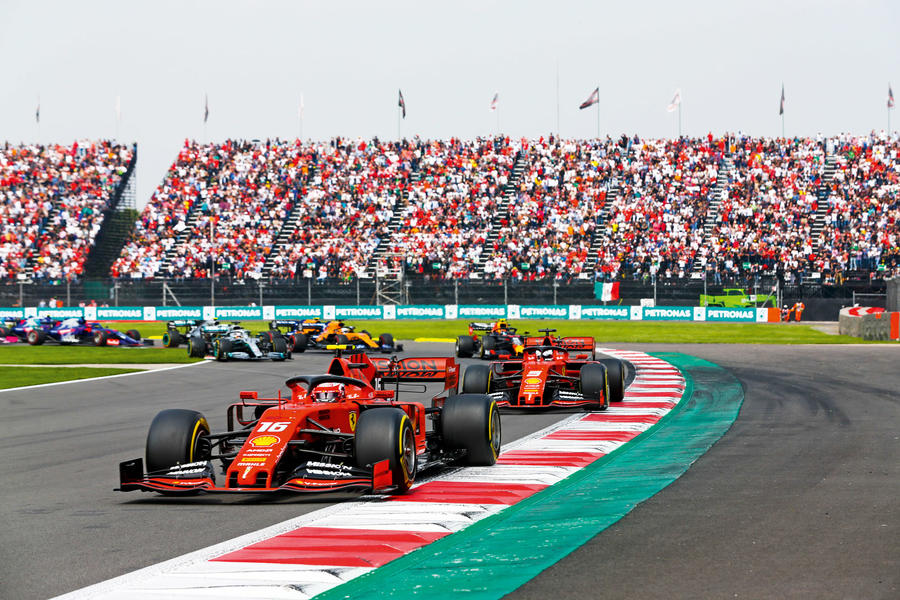 What made it even more uncomfortable was the FIA’s own precedent in dealing with ‘cheating’ teams. Back in 2007, it found McLaren guilty of stealing Ferrari IP and punished the team with disqualification from the championship that year and a $100 million fine. This new case is more serious.

Then the punchline: in response, the FIA admitted it had suspected Ferrari of cheating – but couldn’t prove it. F1: you couldn’t make it up.

So Fernando Alonso is going back for a third attempt at the Indianapolis 500 as his quest for motor racing’s unofficial ‘Triple Crown’ continues.

Only Graham Hill has won the Monaco Grand Prix (five times), the Le Mans 24 Hours and the Indy 500 – and, frustrated after snookering himself out of competitive F1 seats, Alonso has set himself the same impressive target. An Indy win will complete his own triumvirate.

Last year, he failed to even qualify at the Brickyard in a bespoke – and ill-conceived – McLaren entry. This time, he’s back with McLaren, but as part of its new accord with the well-established Schmidt Motorsport team, with which it will enter the whole Indycar season. Alonso will race only at Indy in a third entry but, as he proved on his amazing debut in 2017, if he has a competitive car, he can be a contender for victory.

However, the fact remains that he could be in a better car than his Chevrolet-powered Dallara. What he really wanted was a Michael Andretti entry, as he had in 2017, and thus a guaranteed high level of competitiveness. But the deal fell through because Andretti is powered by Honda – and Honda has not forgotten, and certainly not forgiven, Alonso’s verbal bashing of the brand when it under-delivered as McLaren’s engine partner in F1.

He is a fabulous driver, but the ‘troublesome’ perception created by his characteristic Latin temperament continues to colour a career that could – and should – have been greater than history dictates.

A level playing field in F1 will never happen because, if one team has a £100 million budget and at the back of the grid only has fifty million, who is going to win?, and that's the downfall of today's sports, money, ?.

Dad will have one or two things to say about bypassing fuel tanks and why it's best not to.

Everyone used to cheat

in the old days. Hidden fuel tanks were a favourite trick in Group C......