BACK TO ALL NEWS
Currently reading: The cars of Formula 1 2017 - pre-season testing update
UP NEXT
Britishvolt secures £1.7 billion in funding for UK Gigaplant

Now we're into the thick of pre-season testing, it's clear the Formula 1 cars of 2017 are much faster than before - which comes as no surprise, because the new regulations were brought in to do exactly that.

But many other questions remain. How will these larger and more aerodynamically advanced machines fare in a Grand Prix? Will Mercedes remain the dominant force? Can the cars follow one another closely? Will Fernando Alonso stay calm in a McLaren-Honda team that's clearly still very troubled?

As pre-season testing enters its final days, we evaluate the field and offer some answers.

Can anything stop the might of Mercedes? The team remains the one to beat at testing in Barcelona and it has run a largely trouble-free programme, with both drivers, Lewis Hamilton and Valtteri Bottas, racking up hundreds of miles.

Admittedly, Ferrari seems to have closed the gap with Sebastian Vettel in particular looking like he could give the Silver Arrows a challenge at the opening round in Australia. But perhaps the most significant story here is that new signing Bottas is proving to be very, very fast.

The Finn's early confidence has translated into raw pace, and he even set a new benchmark lap time of 1min 19.310sec on day two of the final test week at the Circuit de Barcelona-Catalunya (video above). Lewis Hamilton looks supremely confident, but early signs suggest these two might have a closer fight on their hand than many had expected. 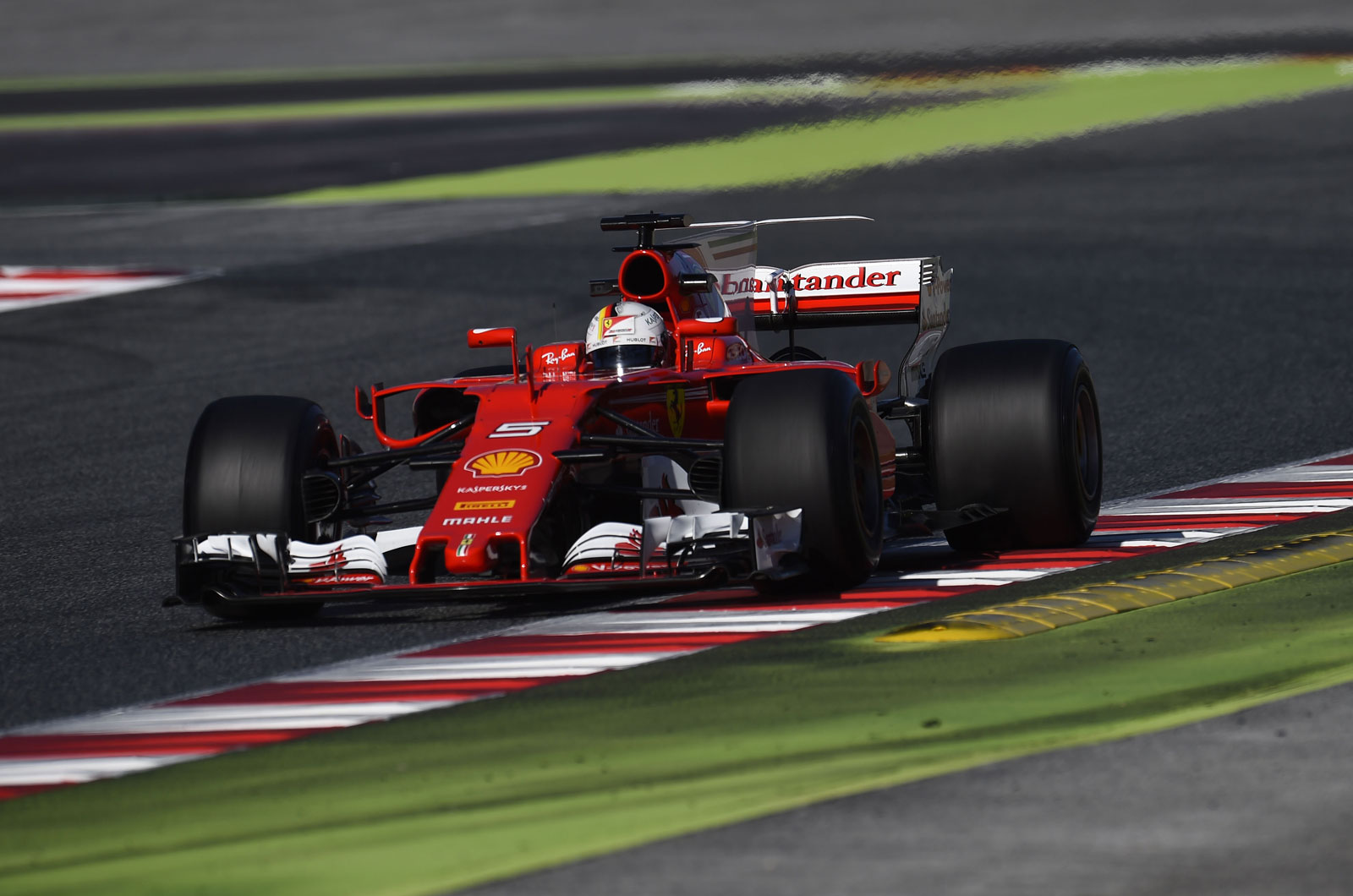 Hamilton has said Ferrari is the team to beat in 2017, but Vettel has responded by saying Mercedes remains top. Either way, there's no denying the gap is smaller than it's been for several years.

Both Vettel and teammate Kimi Räikkönen have gone quickly - the former racked up the quickest time at Barcelona on the final week's fourth day - and the new SF70H has proved reliable. The team has cleared a gap to chasing Red Bull too, suggesting it might well be a straight fight between the Prancing Horses and Silver Arrows early on in the season. 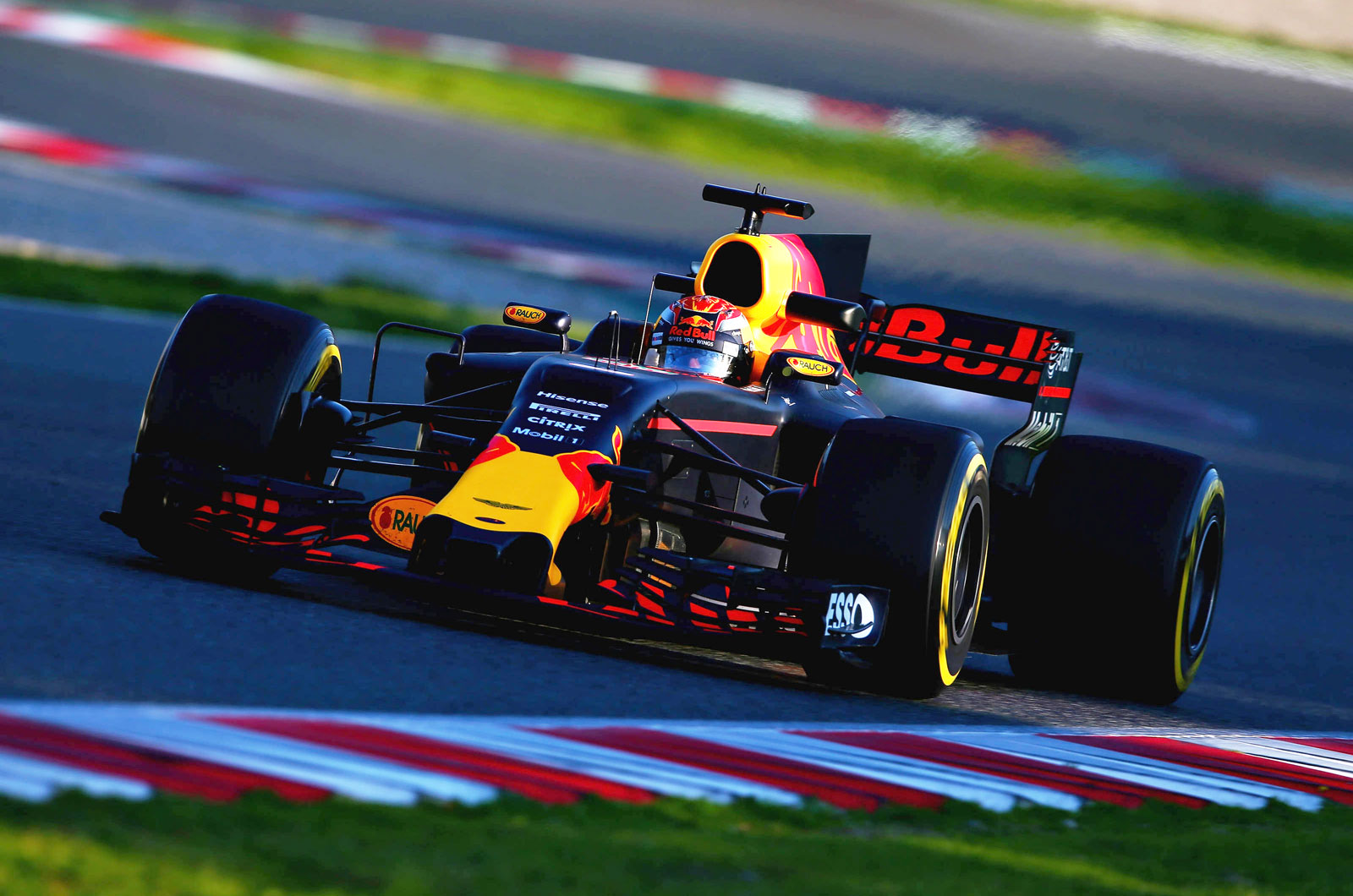 Red Bull was last year's second fastest team and the only one that could stop Mercedes winning at every race, but pre-season testing has shown it to be 2017's third-quickest outfit.

Both the young charger Max Verstappen and hotshot Daniel Ricciardo have shown equal promise in the new car, but it looks like the team will have to find at least half a second per lap to be in within a shout of first place come Australia.

However, Mercedes boss Toto Wolff has suggested the team could be sandbagging, so let's not write Red Bull off just yet. 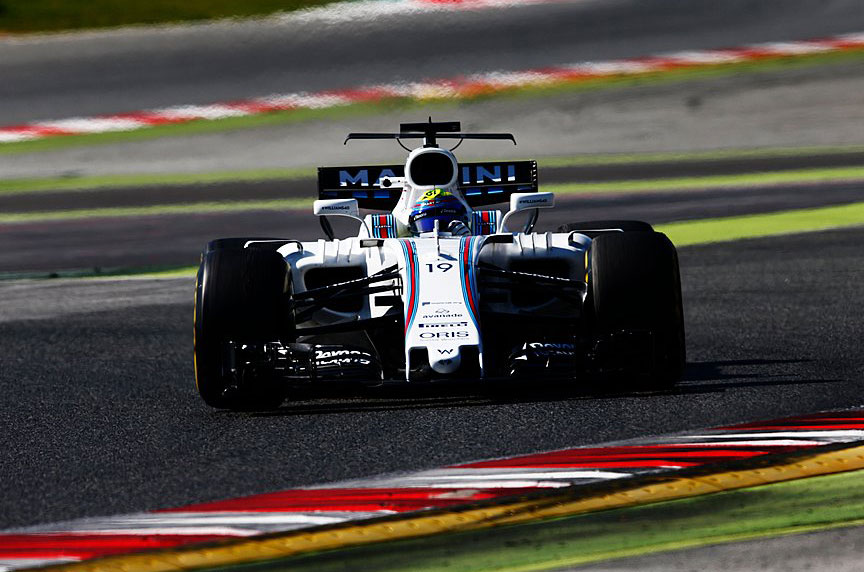 Williams has had flashes of brilliance with Felipe Massa in particular showing serious pace. Eighteen-year-old Canadian rookie Lance Stroll has consistently lagged behind his teammate, and had a few incidents, but this is to be expected, given his experience level.

The Oxfordshire-based team narrowly missed out on fourth in last year’s Constructors’ Championship, but it looks like it's in a good place for an attempt to go one better this year. 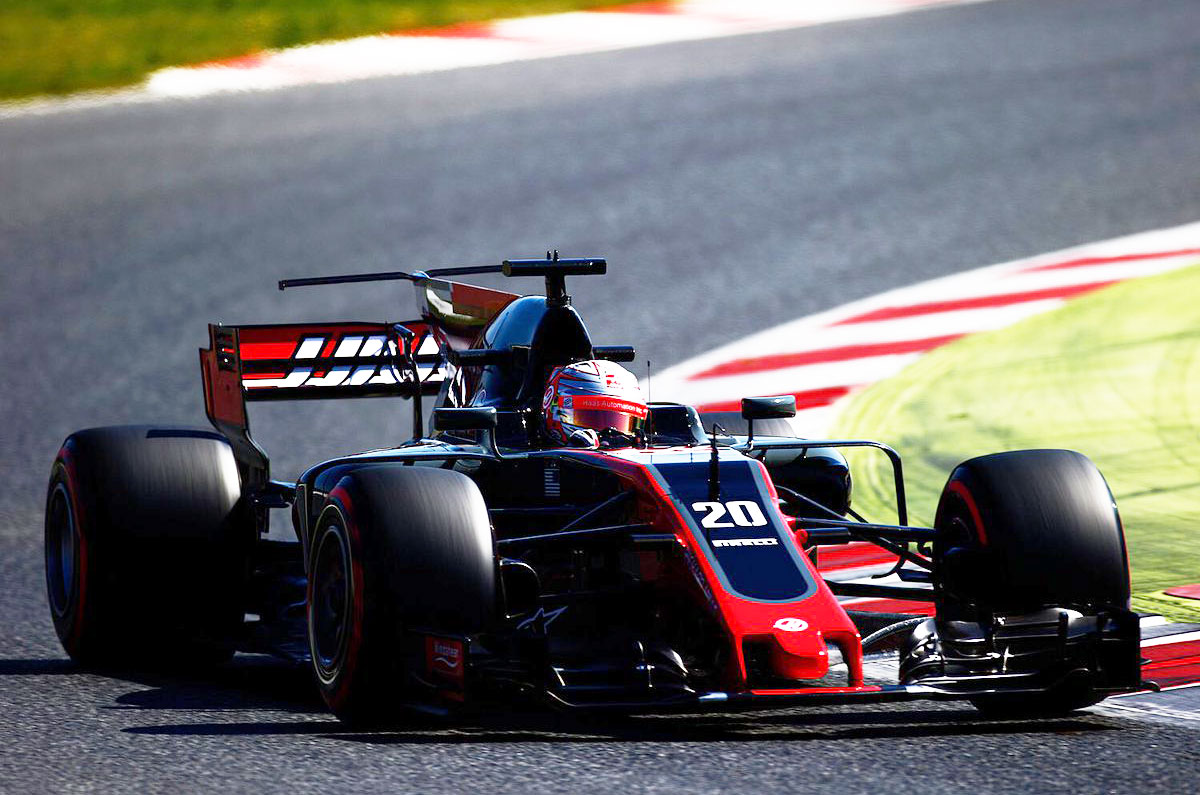 American newcomers Haas had an impressive debut season last year, finishing eighth in the constructors' championship. The pace of its new car thus far suggests that it could move several places up the grid this year.

Haas's sophomore F1 challenger, driven by Romain Grosjean and new signing Kevin Magnussen, has managed to penetrate into the top four lap times on multiple occasions. With its much-improved Ferrari engine and Dallara chassis, the American squad could be the big surprise of 2017. 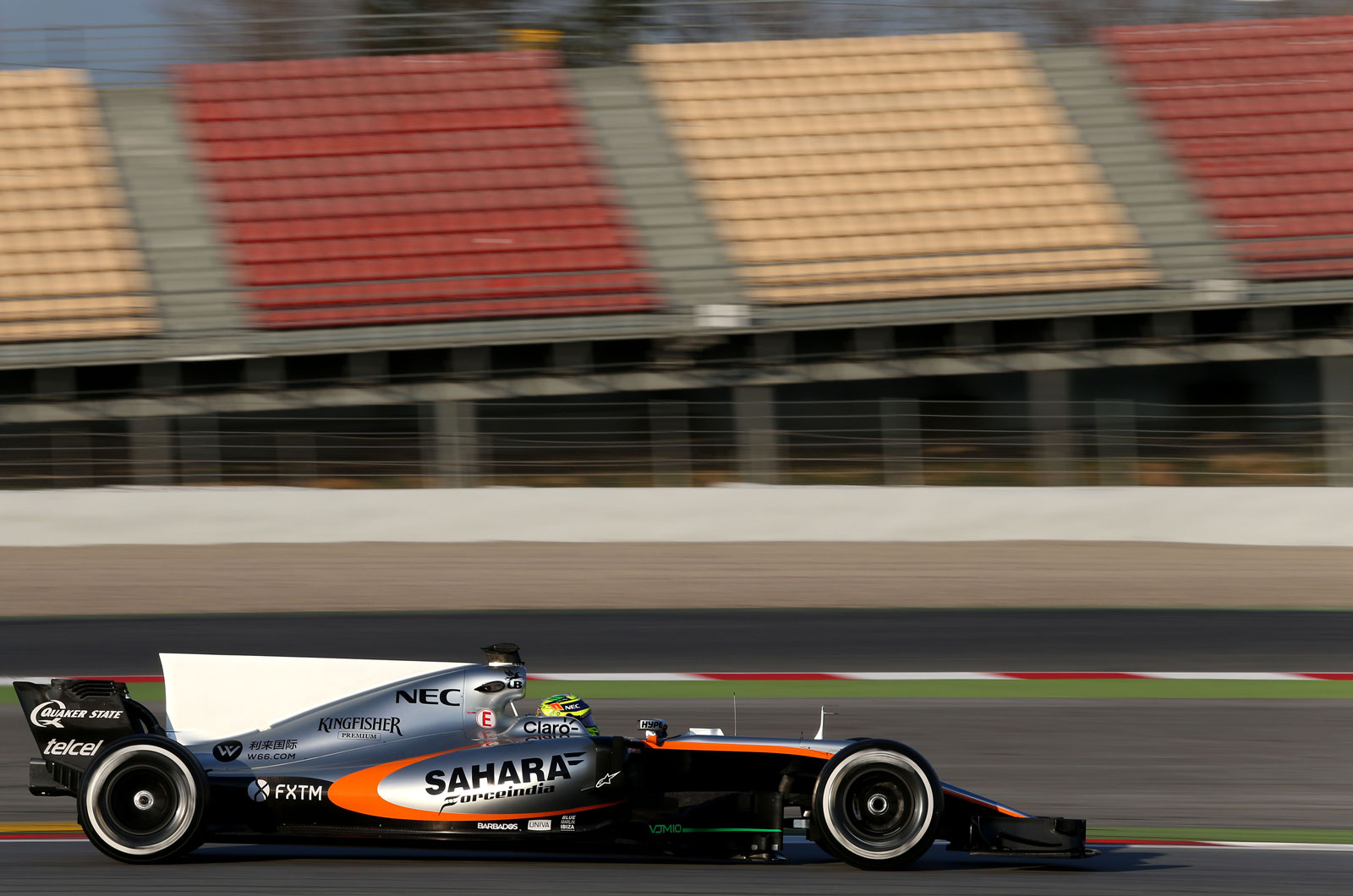 Force India, as ever, punched above its weight last year and ranked as the most successful team after the big three – Mercedes, Red Bull and Ferrari.

However, this year the midfield looks much closer, meaning drivers Sergio Pérez and new signing Esteban Ocon could find themselves in the thick of it at most races. The team's pre-season pace suggests its drivers will consistently finish in the top 10, but exactly where that'll leave the team is not clear yet. 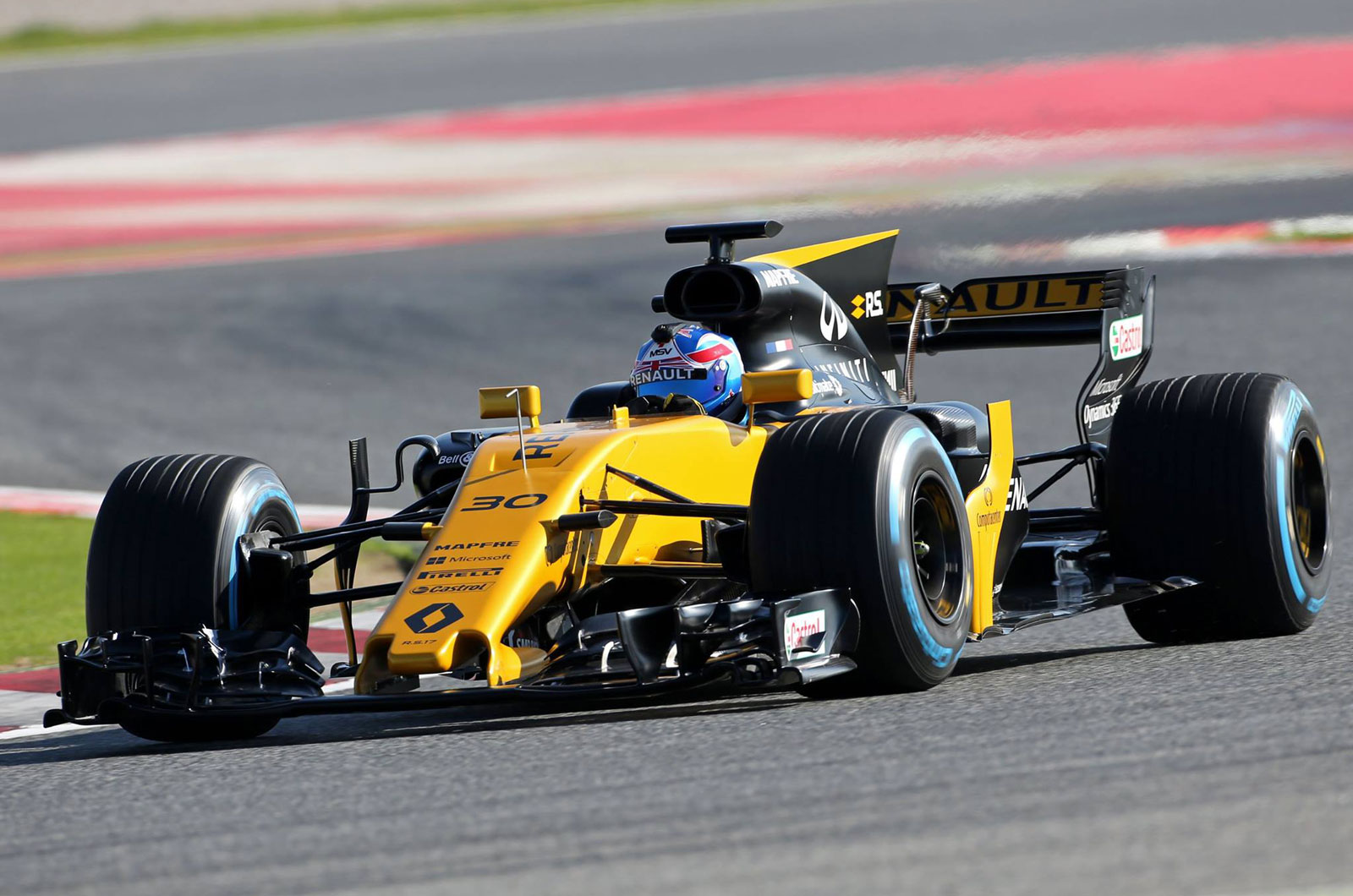 Renault is targeting a fifth place finish this year, with its experienced new signing Nico Hülkenberg leading the charge alongside his British teammate Jolyon Palmer. The R.S.17 is the first car Renault has designed itself since its comeback last year, with the R.S.16 having been penned by Lotus (the team Renault bought out).

However, the closeness of the midfield means Renault will need to stay out of trouble to reach its target. 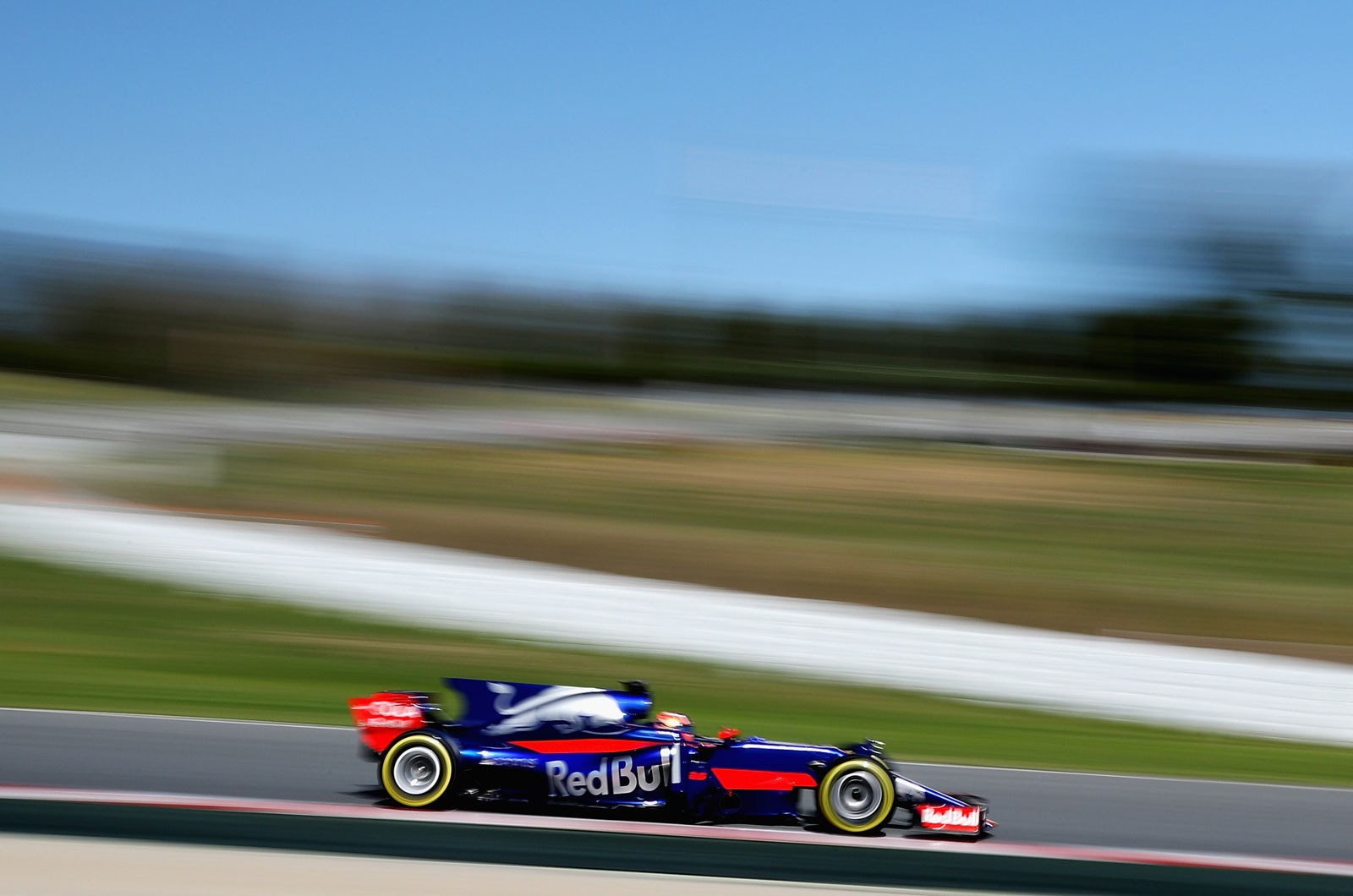 Toro Rosso finished in seventh position in 2016, and it looks like it's at least maintained its position in the field during pre-season testing. 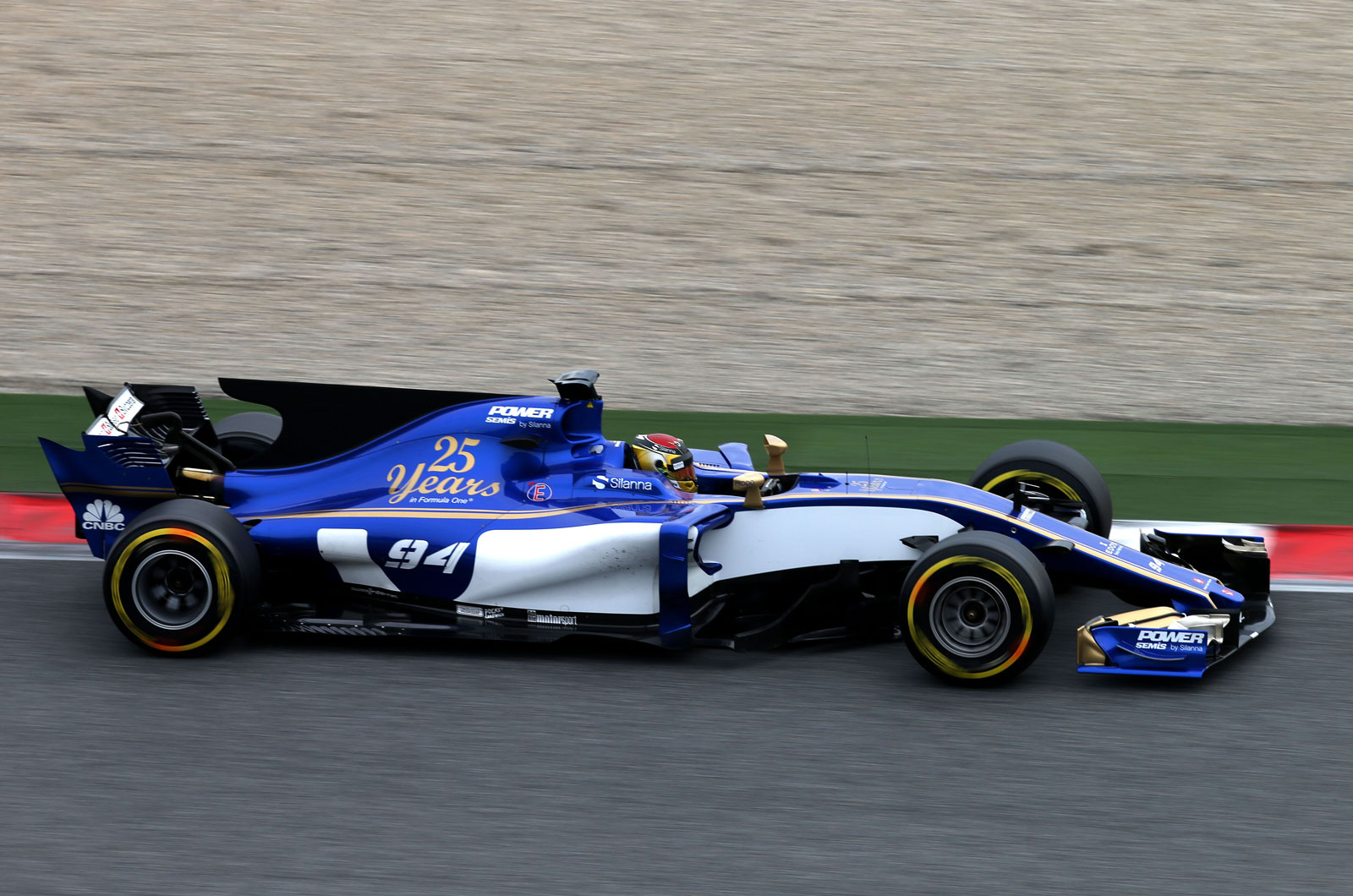 This Swiss team finished second-last in the standings last year, scoring points on just one occasion all season. In 2017, its 25th season in the sport, it has a chance to make significant progress, with drivers Marcus Ericsson and Mercedes junior Pascal Wehrlein both having something to prove.

Sauber has been in the midst of the mid-pack during testing, making it one of several teams that could steal points at certain races. It's using Ferrari's updated engine, suggesting it'll be most competitive at power-favouring circuits. 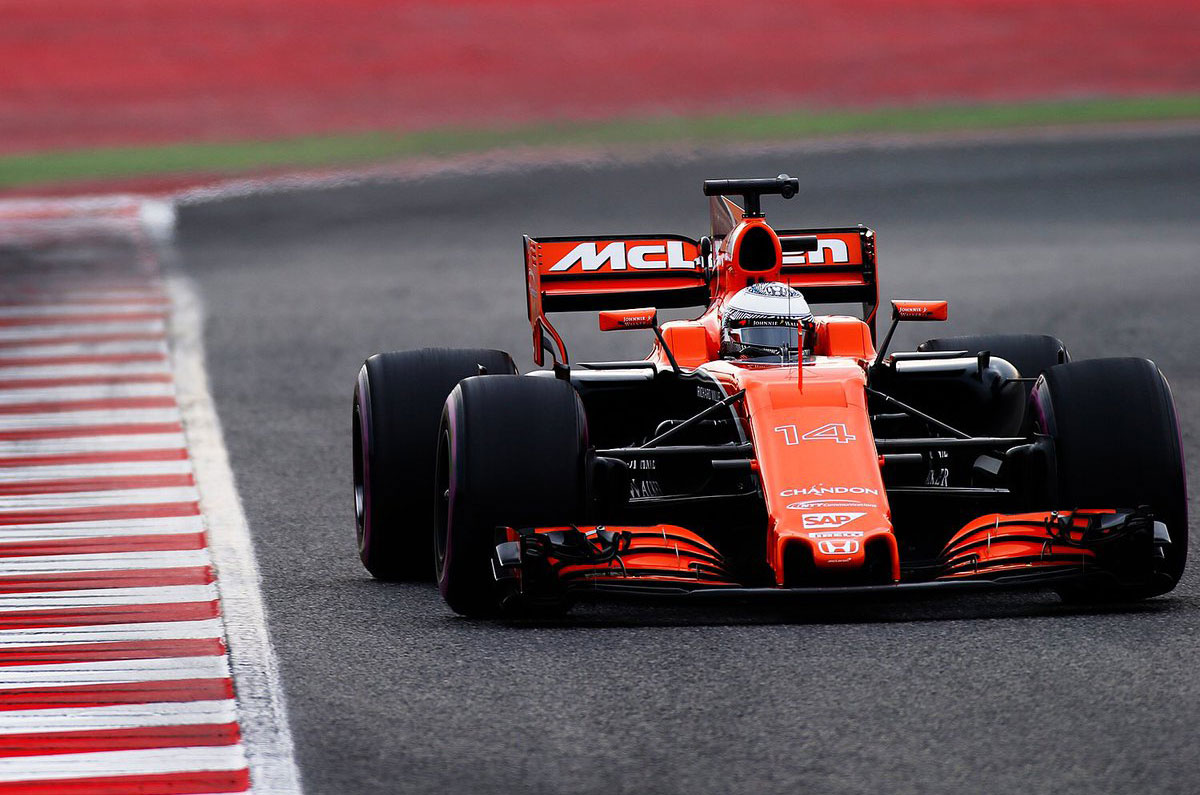 McLaren, while not necessarily the slowest, is arguably the most disappointing team so far in 2017. The power and reliability problems of Honda's old engine have not been ironed out with its heavily reworked 2017 unit.

Fernando Alonso has remained visually calm but no doubt his patience will be wearing thin if the team can't move things forward before round one. His new teammate Stoffel Vandoorne has just one F1 race to his name, but he scored points in that race, and all signs point to him being very quick. But even a pairing as talented as this needs a fast, reliable car.

The story behind one of Formula 1's greatest photos

Well,testing in Barcelona has already shown that there isn't much between Ferrari and Mercedes,and i doubt if Redbull will be far behind either.
mr_phillip 27 February 2017