BACK TO ALL OPINION BLOGS
Currently reading: The Williams FW40 shows F1 is back with a bang
UP NEXT
Matt Prior: Sometimes being a car journalist is a pain in the back

The Williams FW40 shows F1 is back with a bang

When Williams pulled the wraps off its wider, lower and sleeker FW40 challenger this morning it confirmed 2017’s Formula 1 cars will look like proper racers again.

Gone are the awkward, lanky proportions of the post-2009 era cars, and in their place is a shape that harks back to the 1990s when F1 cars were cool and the sport was almost gladiatorial.

Along with the dimension change, the FW40 gains angled front wing and fins on its sidepods. Larger bargeboards, vertical slats and a bigger floor show that this car will work the air a heck of a lot harder than last year’s FW38, and wider rubber will mean mechanical grip is also boosted – key in ensuring cars can still follow each other closely.

The results should make for higher speeds through the corners, more G-forces for drivers to contend with and cars that are even more of a handful to drive. Drivers will have their work cut out, both physically and mentally. This is all good news. 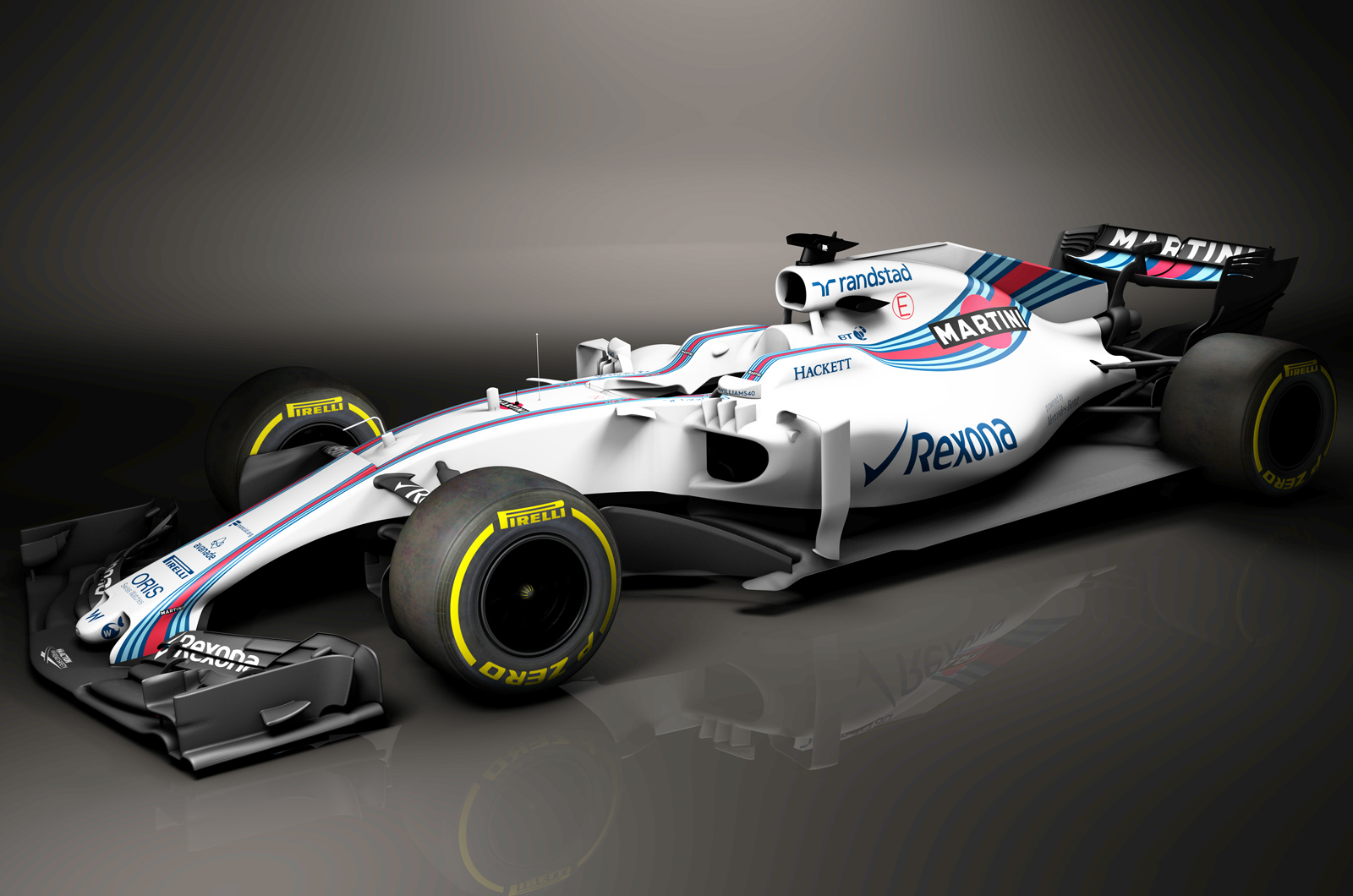 Formula 1 had, in my opinion, lost its edge through recent years. Drivers were looking more like jockeys who were over-trained to drive cars that lapped 4-5sec slower than the mighty V10-era monsters. Fernando Alonso said the cars weren’t spectacular to drive anymore. Fans were no longer watching drivers strain themselves to their absolute physical limit. Formula 1 had lost its mojo.

If, as the championship’s big bosses have suggested, this year’s cars are 4-5sec a lap quicker and still be able to race wheel to wheel, F1 will be both entertaining and awe-inspiring. Lap times to rival the cars of the early noughties but racing that contrasts the processions of that period -  this is what the longstanding fans of Formula 1 have been asking for.

The rest of the grid will reveal their cars in the coming weeks, with world champions Mercedes due to pull the wraps of their title defending machine next week. For the first time in years I sense there’s a real air of excitement around each reveal, simply because the new shape cars look more intimidating and purposeful.

The casual observer might not notice a lot of difference between previous year and this, still has the ugly nose extension (Sauber has as well - seems to be something that will be common to most/all teams). We need ridiculous looking futuristic cars like the Formula E proposal.
eseaton 19 February 2017

At least it now looks like a racing car. I would, possibly, watch this on television. But until they put proper engines back in them, I would certainly not pay to watch and hear them in the flesh. My lawnmower sounds better than the current arrangement dictates.
Symanski 18 February 2017

That's the question. But those in F1 are saying it won't be, that with the emphasis being further placed upon aerodynamics that will make it even more difficult to get closer to your opponent to pass. More reliance will be placed upon DRS and over taking in the pit lane. With the tyres predicted to last better than before, they'll only be one stop per race too. So F1 looks like going from the predictable snooze-fest of the last three years to a zombie-snooze-fest that we have yet to determine the leaders.
View all comments (10)