With the switch from combustion-engine cars to EVs now all but inevitable, it is inevitable that there will one day be a racing series specifically for electric cars that are based on road-going models.

Enter Electric GT, a brand-new championship that it is hoped will emulate the success of the single-seater Formula E racing series. Currently in the thorny midst of securing accreditation from the FIA, motorsport's governing body, it will run for the first time, we’re told, in 2018.

The inaugural race is scheduled for the summer. For the time being, all 20 cars will be modified versions of Tesla’s Model S P100D but it isn’t too much of a stretch to imagine Porsche’s forthcoming Mission E contesting the series in years to come, with further competition being fielded by the likes of Audi, BMW, Mercedes and Jaguar. 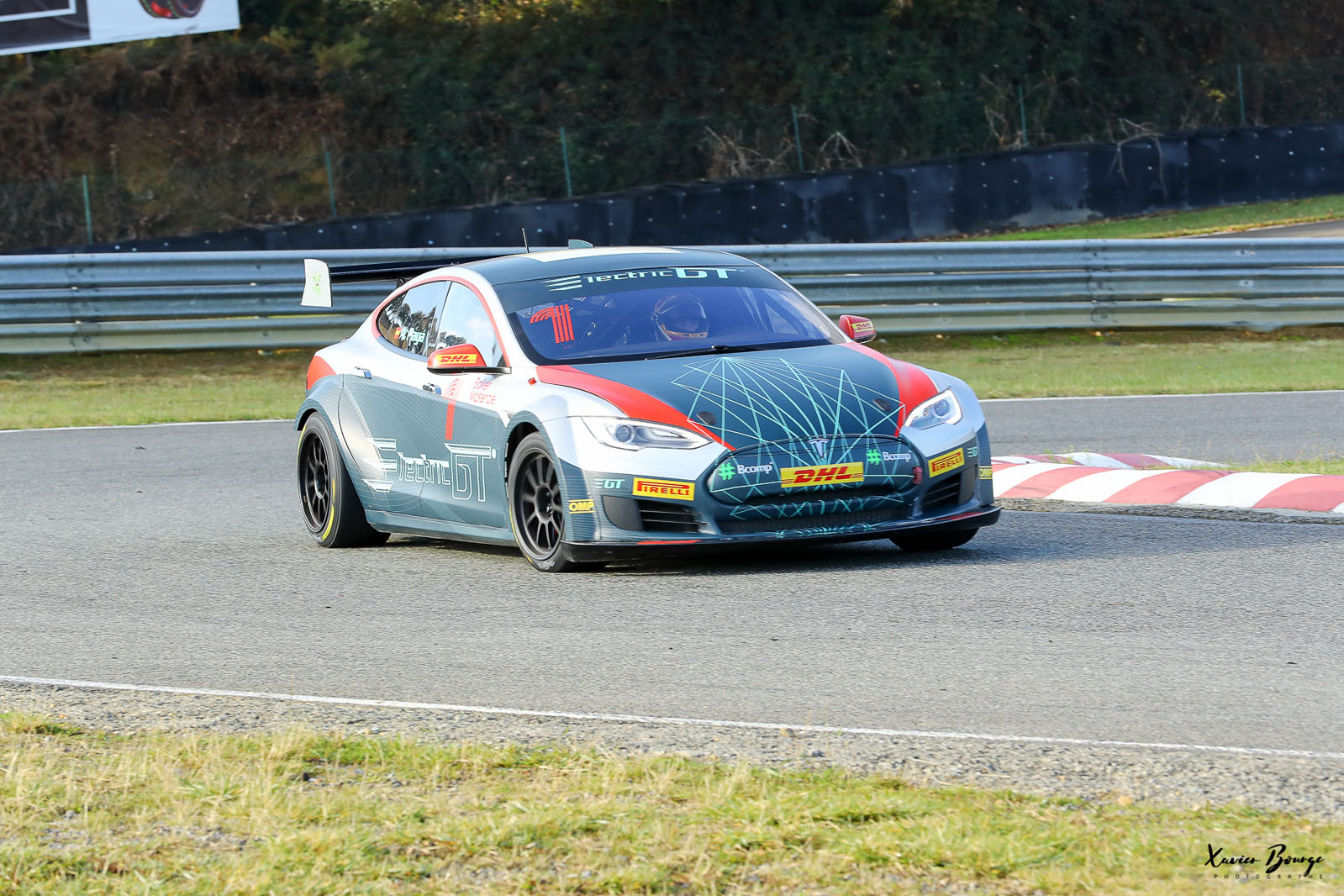 In fact, a motorsport series full of powerful production-based saloon cars, representing a number of different manufacturers and with a roster of top-line GT and touring car drivers all fighting for points and podiums, sounds tremendously exciting.

What will begin modestly as a one-make championship a few months from now could eventually bloom into the world’s most prosperous production racing championship.

It’s a view shared by the first – and so far only – race team to sign up to Electric GT, SPV Racing, whose team principal reckons season three could be the year that other manufacturers arrive.

And yet Electric GT founder and CEO Mark Gemmell seems to take a different view. “Competing?” he says, when asked if other manufacturers will be invited to challenge Tesla in Electric GT in the near future.

“To compete with Tesla… that’s challenging. You might say Porsche is most likely to do something good, but that’s in 2020 and is it going to be as good as the Model S I’ve got outside?”

Gemmell thinks Tesla has stolen such a march on the rest of the industry that even the Mission E will be four years behind the Model S when it arrives. 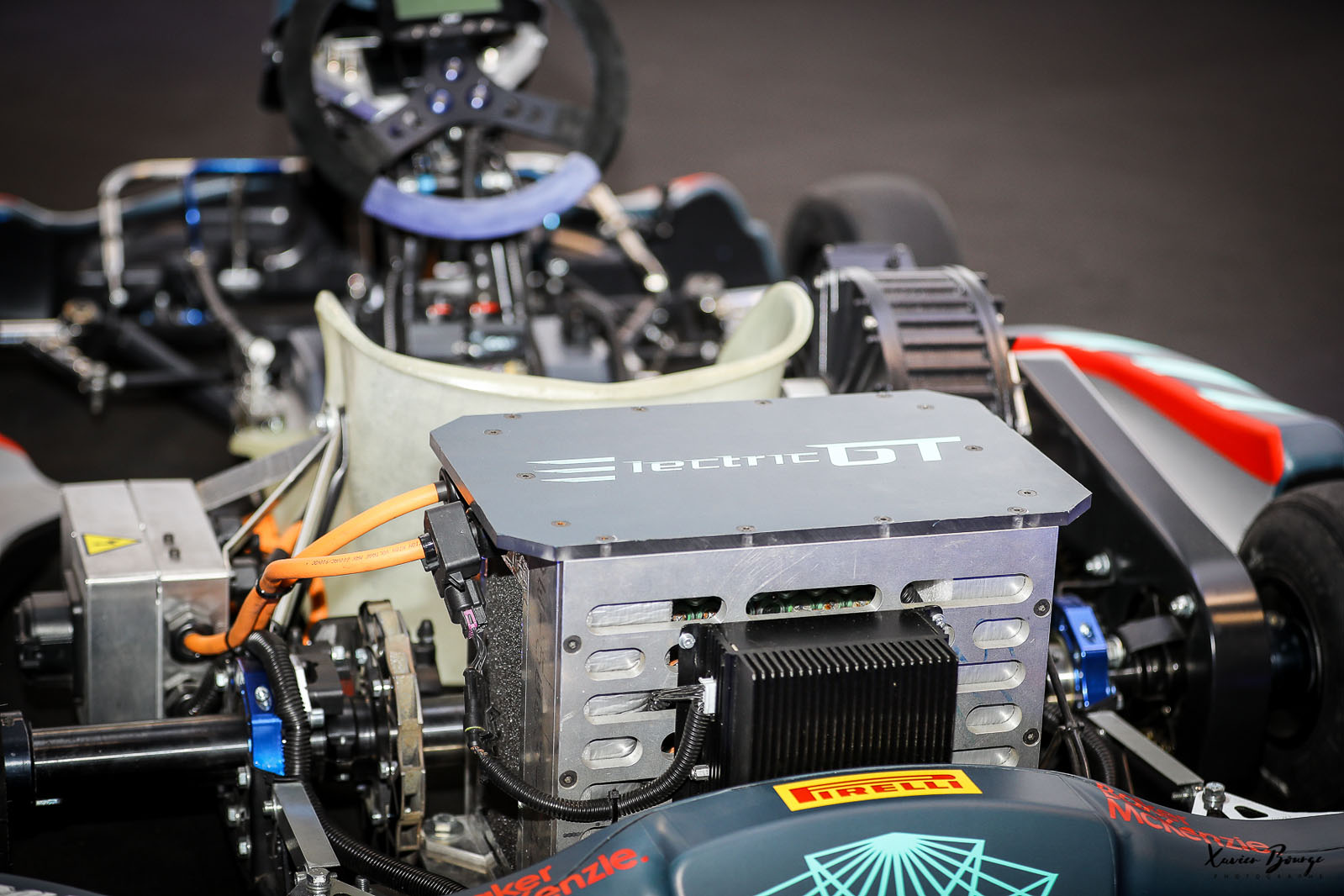 “It’s not really competing, is it? I think other manufacturers might want to race, but not against Tesla because it’s kind of embarrassing if you lose all the time,” he says. “Better to do a single-brand race.”

Perhaps, then, Electric GT will begin modestly as a one-make championship a few months from now and limp on in that fashion year after year, never flourishing into that prosperous global racing series and never being officially endorsed by the manufacturer at its core.

But these are matters for the future. A more pressing issue for Gemmell and his team is getting the series off the ground. With a background in software development, the Scot says he knows “nothing about motorsport”, but he seems to have the drive and determination to make this series work.

For now, the only car that exists is a lower-powered P85D, which we drove for a few laps at the Pau Arnos circuit, Electric GT’s adopted headquarters, in south-west France.

Running on rain tyres in bright sunshine, the car was surprisingly agile with strong grip and rock-solid body control. In its handling, it behaved nothing at all like a road-going Model S. 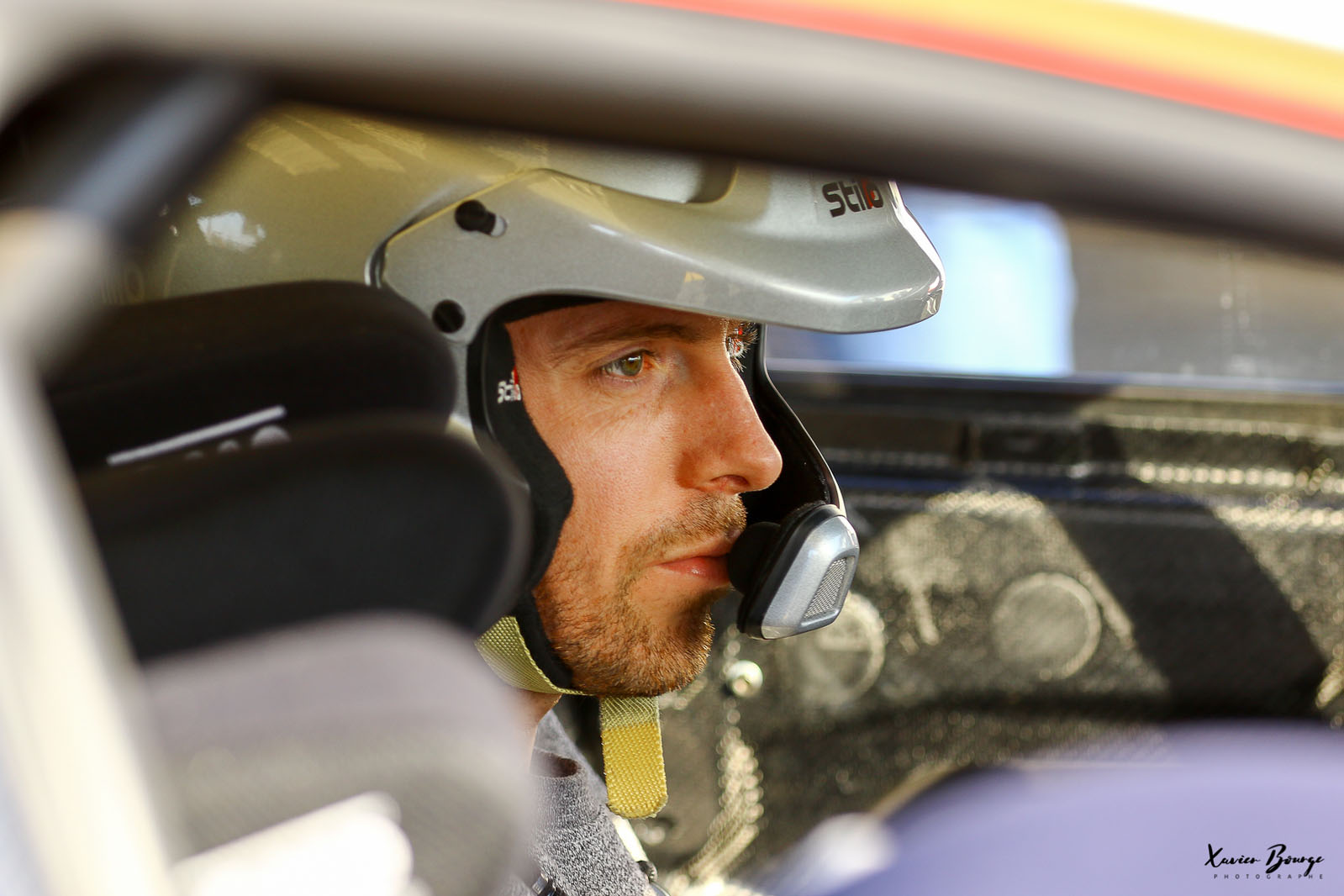 The brakes quickly started to wilt, though, and the batteries derated after just a handful of laps so that straight-line performance faded markedly.

There is plenty of development work to do be done, then, but against the odds, it seems there is a very passable racing car buried within the Model S.

“It’s time to embrace our electric future,” says Gemmell. “If you’re worried about the environment, it makes little sense to race, unless we do something to make the energy clean and abundant. If we do that, we can race all we want forever more.”

Nothing about Electric GT quite feels ready yet – not the car, nor the calendar, nor demand among motorsport fans or manufacturers. But visionaries and pioneers have always been ahead of the curve.

HOW TO MAKE A TESLA RACING CAR

Development of the Electric GT Tesla Model S has been entrusted to renowned Spanish outfit Campos Racing, which currently runs cars in the World Touring Car Championship and has run entires in Formula E. Depending on who you ask, the engineers have removed between 300kg and 500kg from the road car.

The twin-motor 100kWh powertrain will be tweaked to deliver 778bhp and a 0-62mph time of 2.1sec. There are wider tracks front and rear, carbonfibre bodywork, functional aero, Pirelli tyres and race-spec suspension and brakes. The cars will be capable of around 50 miles on a single charge at racing speed.

Musk needs to stop being chicken and have Tesla compete in Formula E!

Neither is Porsche, German for coward

By that reasoning Porsche is chicken for not going up against McLaren in F1 then. Ditto BMW!

So how will this work?

Much as I like the sheer efficiency of electric cars and their road car potential, I don't think they will make good racing cars.

Unless these cars are severely governed, the winning will be all about conserving battery power, avoiding overheating the battery and "lift and coast" to avoid brake energy wasteage. So it's  likely that the winning will be done at the slowest possible speed undermining the spirit of competition as well as spectacle.

The complete absence of noise (apart from tyre squeal) won't help either.

Mind you, I'd like to see a Tesla competing in the forthcoming World Electric rallycross series!

What a load of old rubbish,

What a load of old rubbish, as battery capacity gets better cars will be able to run for longer. And there is noise, its quieter but theres still noise, besides racing is about winning not about the noise. And racing improves the breed, electric or ICE. I bet that if you were alive a 100 years ago, youd be bemoaning the absence of the sweet smell of manure and the lack of the clippety-clop sound of horse's hooves in the future, due to the uptake of those new fangled horseless carriage thingies.

It's better to say

It's better to say "tremendously exciting" than crying...