BACK TO ALL NEWS
Currently reading: BTCC 2018 title showdown: how the contenders shape up
UP NEXT
Entry-level SUVs on the way from Volvo and Polestar

BTCC 2018 title showdown: how the contenders shape up

The British Touring Car Championship (BTCC) will be decided in a three-way battle in the season finale at Brands Hatch this weekend, with Colin Turkington, Tom Ingram and Tom Chilton vying for the title.

Double champion Turkington will be the favourite in his Team BMW 125i M Sport, holding a 34-point lead in the standings over Ingram, who drives a privateer Speedworks Motorsport Toyota Avensis. Motorbase Ford Focus RS driver Chilton is 64 points adrift of Turkington, but with a maximum possible haul of 67 points available, he would require an incredible set of results to win the title.

The championship will be decided with three races on the Brands Hatch Grand Prix circuit in Kent. There are 20 points on offer for a race win, with bonus points on offer for setting fastest lap or leading a lap in each race. The driver who tops qualifying for race one also gets a point.

Here's how the three contenders shape up.

Veteran Turkington has won only one race in 2018 but has built a healthy points lead thanks to his incredible consistency. He’s finished in the top six in 17 out of the 2017 races so far in his rear-wheel-drive BMW, including a season-best 10 podium finishes. He also has the experience of two previous title wins and was the runner-up in last year’s standings.

What he says “I’ve been here before and I’m really enjoying it this year. I enjoy these moments.

“We’ve put together a strong campaign, although it’s not been without its challenges. The strike rate of podiums has been good, if not necessarily wins. The latter are very hard to come by in the BTCC.” 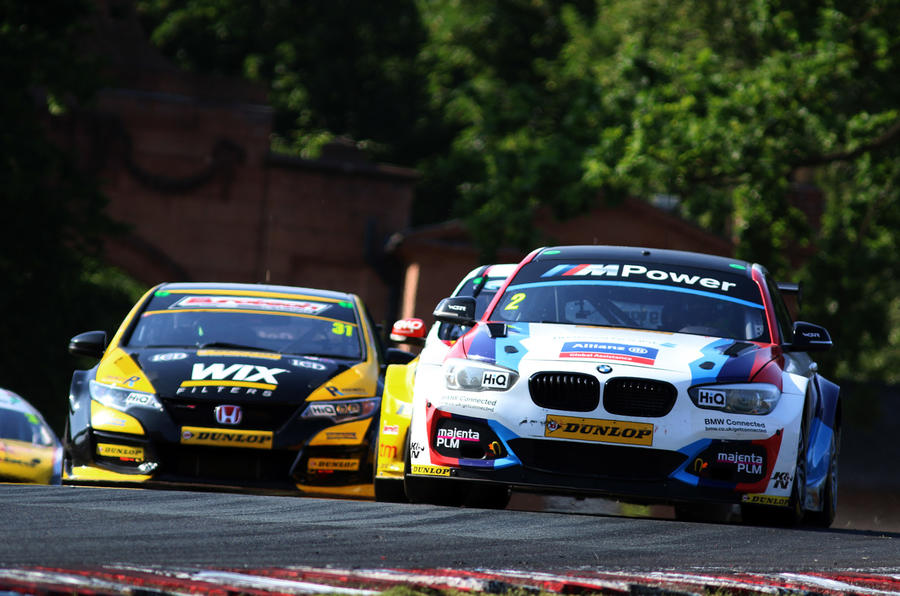 Ingram, who drives for the small Speedworks team, has shown unstoppable pace at times this season, but he’s also had more bad luck and challenges than Turkington. He’s retired three times (compared to one for Turkington) and was disqualified from a second place at Knockhill due to a technical infringement.

With his problems often striking in the opening race, rising star Ingram has had to produce a number of charges through the field to salvage results in the second race, with the highlight an amazing charge from 15th to victory at Silverstone. That was one of three wins so far in 2018.

What he says “We will go to Brands Hatch with a fighting chance. We’re obviously still the underdog, but the ball is in our court and we’re not giving up now. We’re the hunter, while Colin is the hunted. The pressure is on him, not us.

“We can do it, it’s just a case of putting it all together.”

The young guns of the BTCC: Tom Ingram and the championship's other rising stars 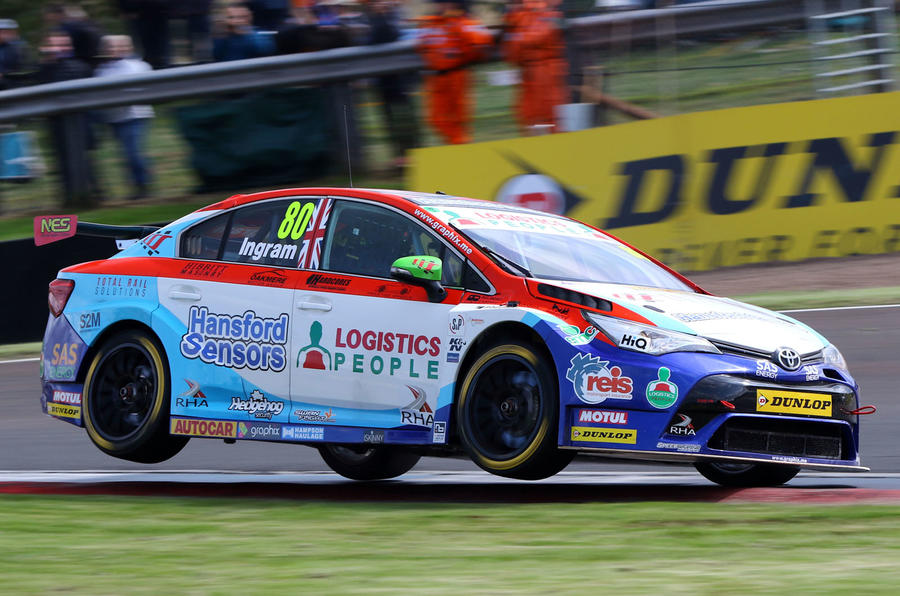 While Chilton, whose Motorbase squad is based just down the road from Brands Hatch, is unlikely to claim the overall title, the independents’ crown is within reach: he’s just 20 points behind Ingram in that race. That said, Chilton has used his veteran skills to keep himself in contention throughout the season, including a victory at Knockhill. As a long shot, he will face less pressure than his rivals.

What he says “The BTCC will see the best of me this weekend. I’m going for it. As soon as I get a sniff of something, I’m gone. And although it’s a long shot, I can see the overall title within reach, so I’ll be pushing hard.” 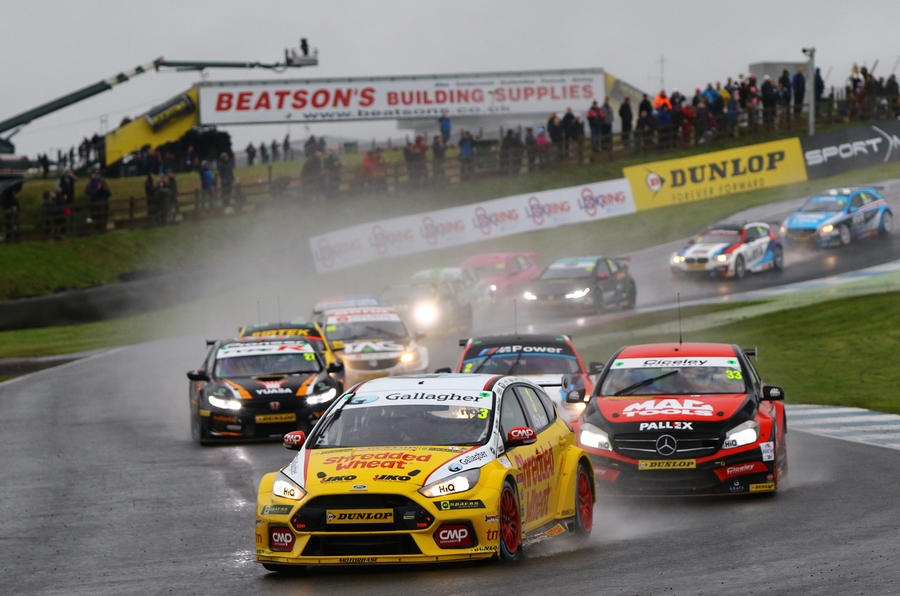 This week's Autocar magazine follows a day in the life of Tom Chilton during a BTCC event. It's out now in newsagents, or online as a digital edition. Click here for details.

The young guns of the BTCC: Tom Ingram and the championship's other rising stars

A closer look at the BTCC's Ford F-250 safety truck

The BTCC has had to adapt from the heady days of Super Touring in the 90's and later, the costs to run a team were getting out of hand. This is why Tom Ingram is second in a privateer team Toyota!!

Subaru, Honda and BMW are all factory backed teams and Vauxhall and Alfa Romeo are supporting Power Maxed and HMS Racing. It will never get back to those days, but it is fantastic for the sport that a privateer team can take on the factory teams and this is what TOCA are trying to do, encourage a level palying field across the most popular racing series in the UK.

No longer a marketing vehicle

it used to be said “win on Sunday, sell on Monday “. How untrue this is now. We see a driver of an Avensis placed 2nd in the championship with a chance of winning, while production of the Avensis has been stopped because of poor sales. I think Mercedes’ F1 campaign has rejuvenated their image. Before BMW was the young man’s car. That is the only example I can think of where motorsport success has had a positive effect on the rest of the business.

Consistency has been key for Colin Turkington this season and he's well placed to claim his 3rd BTCC Driver's title, he has driven superbly this season, sublimely so.

Tom Ingram is a future champion and no doubt his time will come. Interesting to see what Speedworks do next season car wise.

There are some cracking "young guns" racing in the BTCC now, but Turkington goes to prove the old guard still prevail. Good luck to the title protagonists this weekend.