BACK TO ALL NEWS
Currently reading: Toyota Gazoo Racing tests Super Sport hypercar ahead of Le Mans debut
UP NEXT
The BTCC racing hot shots with full-time day jobs

A production version of Toyota Gazoo's GR Super Sport Concept is set to be entered into the new hypercar-based class at the 24 Hours of Le Mans race from 2020, and the factory racing outfit has been conducting early track tests at Fuji Speedway in Japan.

An official video, published just as the team was winning the LMP1 division of this year's race, shows Toyota CEO Akio Toyoda trying out the forthcoming Aston Martin Valkyrie rival alongside test driver Kamui Kobayashi. Toyoda's participation in sports car development is well documented; the recently launched GR Supra wasnt signed off until he'd had a chance to put it through its paces at the Nürburgring.

Styling changes over the Super Sport concept, shown in 2018, are minimal, save for the addition of a mild camouflage paint scheme. Two prototypes feature, one with a prominent roof scoop and one without, although it isn't clear which is the racer and which is destined for series production.

The company said: "Both road and race car are undergoing design and intensive development at the company’s technical centres in Toyota City, Higashi-Fuji and Cologne." The model's name has yet to be confirmed.

First shown at last year's Tokyo Auto Salon, the concept is based on the company's World Endurance Championship prototype racer, the TS050 Hybrid. The concept features the same carbonfibre structure as the racing model and has a 2.4-litre V6 petrol engine with electric assistance behind its cockpit. 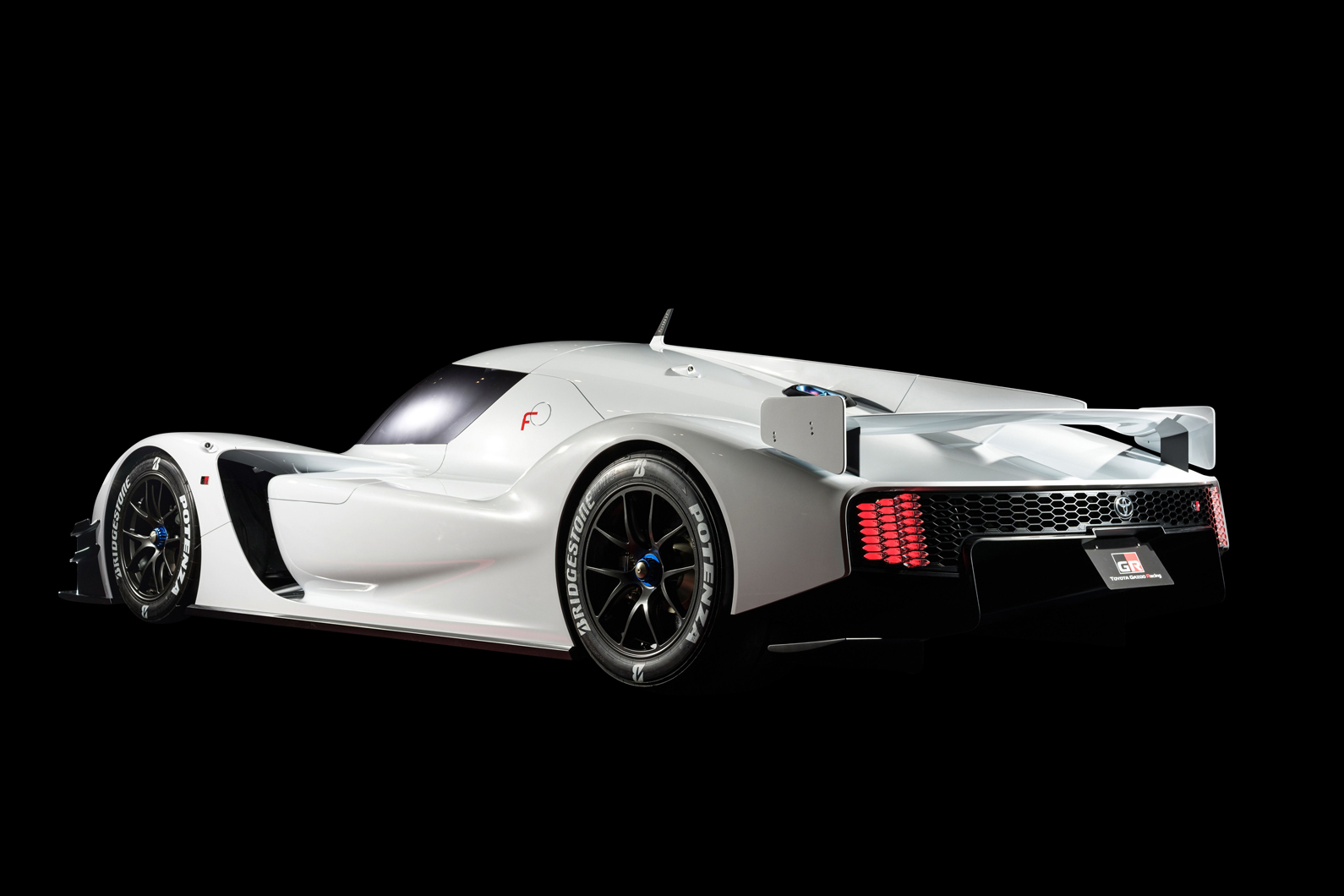 The road version of Gazoo Racing's concept will sit above the Supra. Gazoo, Toyota's performance and racing arm, also recently introduced the Yaris GRMN hot hatch, which marked Gazoo's arrival in Britain and serves as its entry-level model. 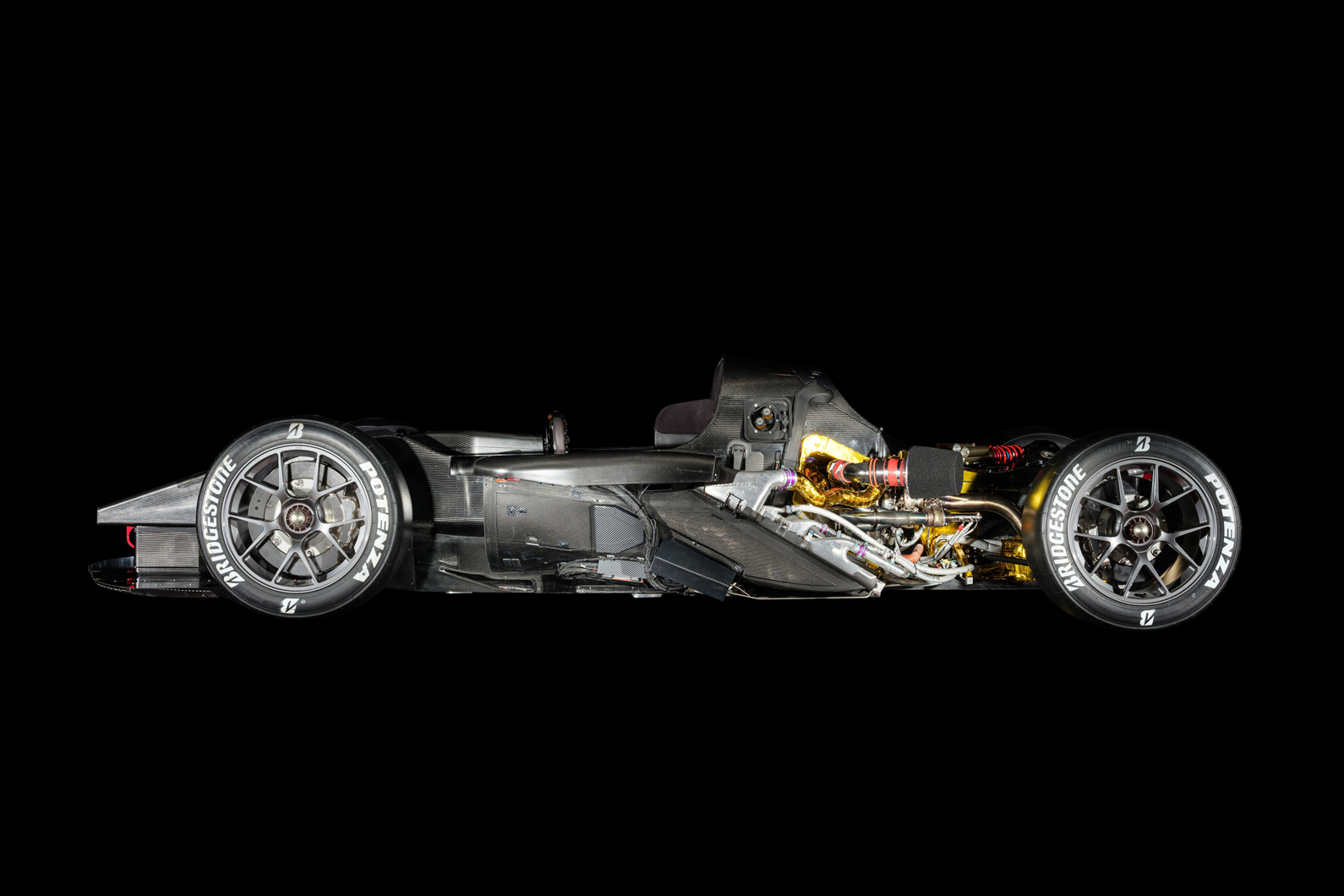 Gazoo president Shigeki Tomoyama said: "If the e-Palette concept [an autonomous pod that was revealed in Las Vegas] is the next generation of the horse-drawn carriage, the GR Super Sport Concept would be the polar opposite as the next-generation racehorse. Its appeal is more personal, like that of a much-loved horse to its owner.

"Despite the differences between the two concept models, both are electrified vehicles equipped with the latest IT technologies and are set to become safe and environmentally friendly connected cars."

Aston Martin Valkyrie will race at Le Mans in 2021

Analysis: Why 1999 was Mercedes' last year at Le Mans

No it won't. Aston Martin will face Toyota. Subtle difference but it implies whose the favourite and whose the challenger and, given Aston haven't won in 60 years, Aston ain't the favourite.

No, it just isn’t!, it looks just the rest, all big wing and diffuser......,form over style, there for a purpose.

what a beautiful car the

what a beautiful car the shape if it is insane.