BACK TO ALL NEWS
Currently reading: Mitsubishi's Tokyo show star is roofless SUV with four electric motors
UP NEXT
Out of character cars: Nissan Nismo GT-R vs Toyota GR Yaris vs Alpine A110

The MI-Tech Concept, first confirmed last month, is previewed again in a new image released by the firm. It shows the model as a two-seater that lacks doors and a roof, so it's unlikely to preview a close-to-production model.

Instead, its intent is to preview a new generation of plug-in hybrid powertrains to be used on SUV models smaller than the Outlander. In place of a traditional combustion engine, Mitsubishi has deployed a gas turbine engine/generator, allowing use of pure electric and series hybrid drive modes.

The hybrid technology will be smaller and lighter than Mitsubishi’s current plug-in hybrid system, which it pioneered on the Outlander PHEV. It will provide four-wheel drive, with two electric motors on each axle for greater off-road control and precise handling, the brand claims. It's also claimed to offer improved efficiency in urban environments. 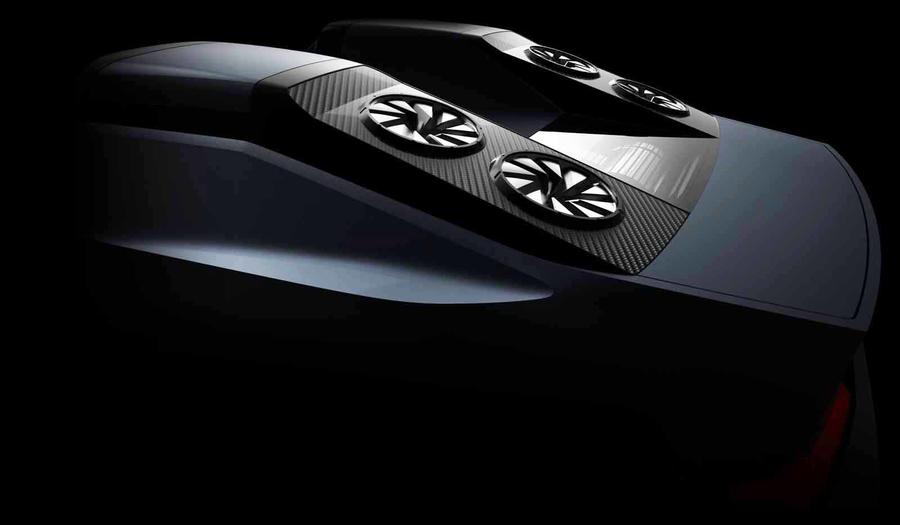 Mitsubishi has not released any further technical details of the new hybrid system, which will join the larger one already available in the Outlander. That current plug-in hybrid tech mixes a 2.4-litre petrol engine with a 13.8kWh battery and twin electric motors.

A replacement for the Outlander was previewed at the Geneva motor show in March by a concept called the Engelberg Tourer, which continued with a 2.4-litre petrol engine but mated to a larger, 20kWh battery.

Mitsubishi sources also told Autocar that the company will look to move its three SUV models - ASX, Eclipse Cross and Outlander - further apart in size. The ASX is set to be offered with an all-electric drivetrain in its next generation, rather than hybrid technology.

The 2019 Tokyo concept will follow a 2017 concept at the same show, called e-Evolution. That model offered visual clues to the next ASX, but more pertinently was an early indication of what the famous Evo could turn into - a high-performance electric compact SUV - should Mitsubishi decide to revive it early in the next decade, as has long been expected.

Does this striking, high-value entrant leave the compact crossover set in its shade?

About as useful as an Ashtray in an open top Bi-plane!

Four electric motors and a gas turbine? Now that's a petrol/ diesel successor I can really get excited about!