Mitsubishi’s vision of its electrified future, the Engelberg Tourer, has been revealed in Geneva.

Named after a Swiss ski resort, the SUV concept is described as “an elegant and functional all-rounder crossover SUV”. The concept’s styling builds on the brand’s design themes introduced in the latest ASX, while lifestyle touches include an electrically opening and closing roof box with built-in projector lamps.

What’s more important with this concept is what’s going on under the skin, as the Engelberg Tourer’s main purpose is to preview a new four-wheel-drive plug-in hybrid powertrain moving things on from the current Outlander PHEV system. 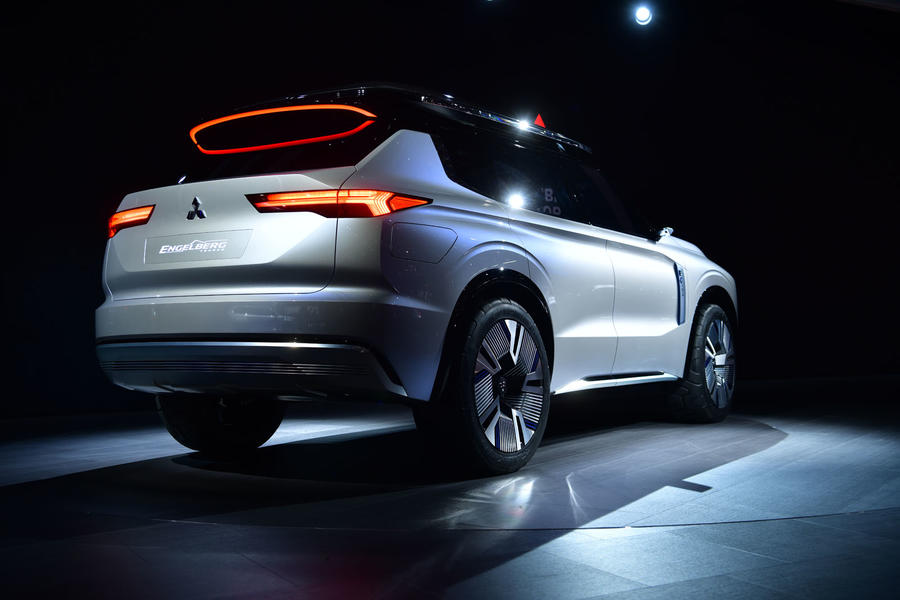 A 2.4-litre four-cylinder non-turbo petrol engine is mated to a 20kWh battery pack underneath the floor. The system powers two electric motors front and rear, making four-wheel drive and offering a claimed EV range of 44 miles on the newly established WLTP cycle. With a fully charged battery and full fuel tank, the range is said to be more than 435 miles.

It also uses chassis tech inspired by the Lancer Evolution hot saloons, including an active yaw control system and advanced torque-split function ensuring stability in all conditions. While mainly a technology preview, elements of its design will transfer to future Mitsubishi models.

Alongside the Engelberg Tourer, Mitsubishi is previewing a home charging system called the Dendo Drive House (DDH). The system uses a bi-directional charger, solar panels and a battery and is designed to be a part of your home. It allows your EV or PHEV to be charged via solar panels, while at the same time allowing the car to supply electricity for your home in emergencies. 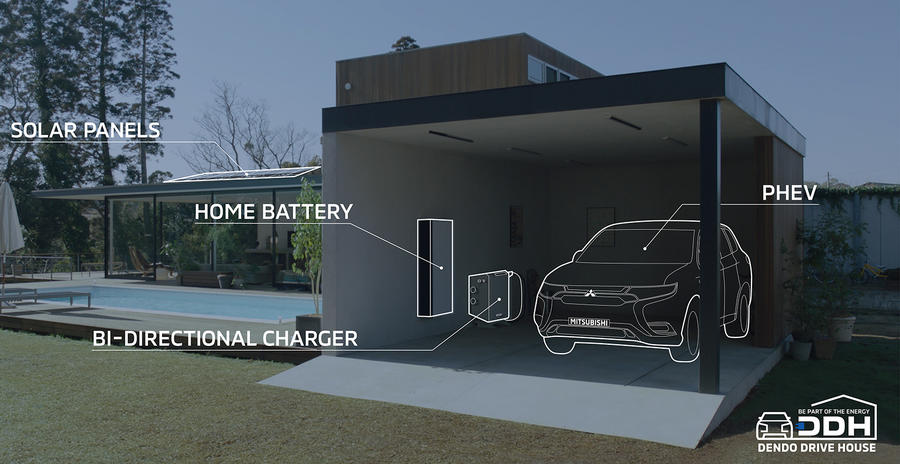 The Mitsubishi ASX packs some clever tech, but does that make it desirable?

Mitsubishi eX concept to launch by 2020

you could hurt your eyes looking at that!!!!!!

Is this the new Shogun then

Is this the new Shogun then or what?