BACK TO ALL NEWS
Currently reading: New Karma Revero GT and GT designed by Pininfarina revealed
UP NEXT
Lotus and Britishvolt to co-develop batteries for EV sports cars

US-based electric car maker Karma has revealed a new version of its Europe-bound Revero GT hybrid saloon, along with a coupé version developed in conjunction with Italian design house Pininfarina, at the Shanghai motor show.

The Chinese-backed Karma has also displayed a bold SC1 Vision Concept at the show, as part of its three-car ‘new dawn’ product showcase to launch the brand into the China market and highlight its bold expansion plans.

The original Revero GT, launched in 2016 and so far only sold in the US, was a heavily reworked version of the Fisker Karma. 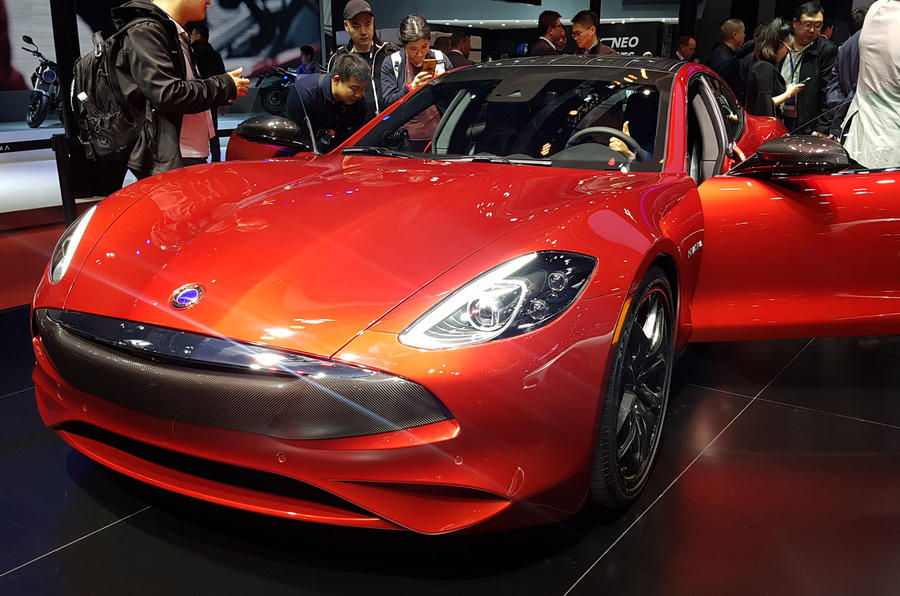 While the current version of the Porsche Panamera 4 E-Hybrid rival uses a 260bhp 2.0-litre four-cylinder General Motors-developed engine, with twin electric motors, the new model is equipped with a BMW-developed unit, alongside a claimed ‘world-class electric drive system’.

Karma claims the new system produces a total output of around 528bhp, with a 0-62mph time of 4.5sec. The unit will feature a 28kWh battery, which should allow for around 80 miles of electric-only range.

The new Revero GT is due to go into production later this year, with an expected price of around £100,000. 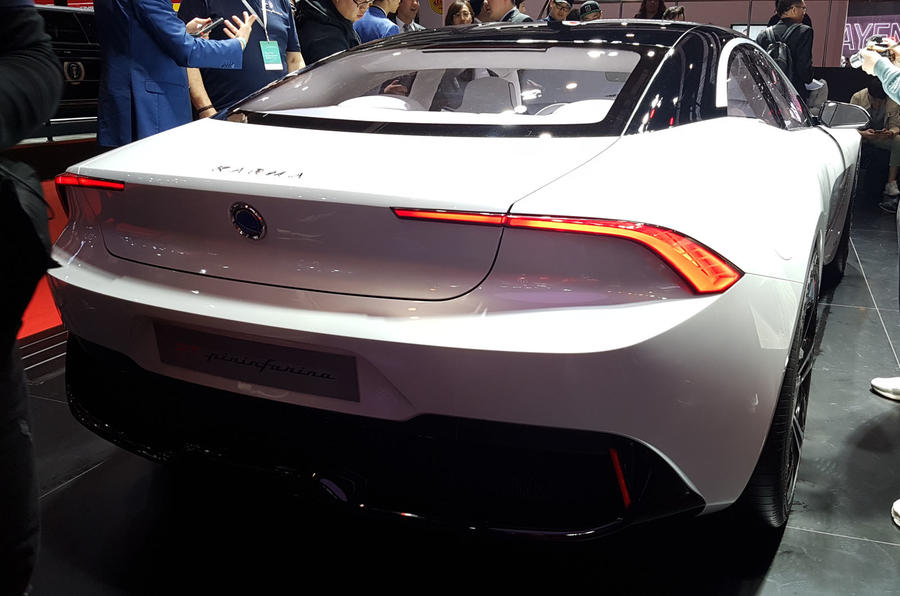 The new Karma GT designed by Pininfarina two-door coupé sits on the same platform as the new Revero, and will use the same powertrain, but features an extensively reworked body and interior developed in conjunction with Italian design house Pininfarina.

Karma noted that the new model marks the first time that Pininfarina has allowed its GT (Gran Turismo) designation to be used on a collaborative project.

Pininfarina has also styled the 1900bhp Battista electric hypercar for the Automobili Pininarina manufacturer, which is also owned by Mahindra but run as a separate concern. 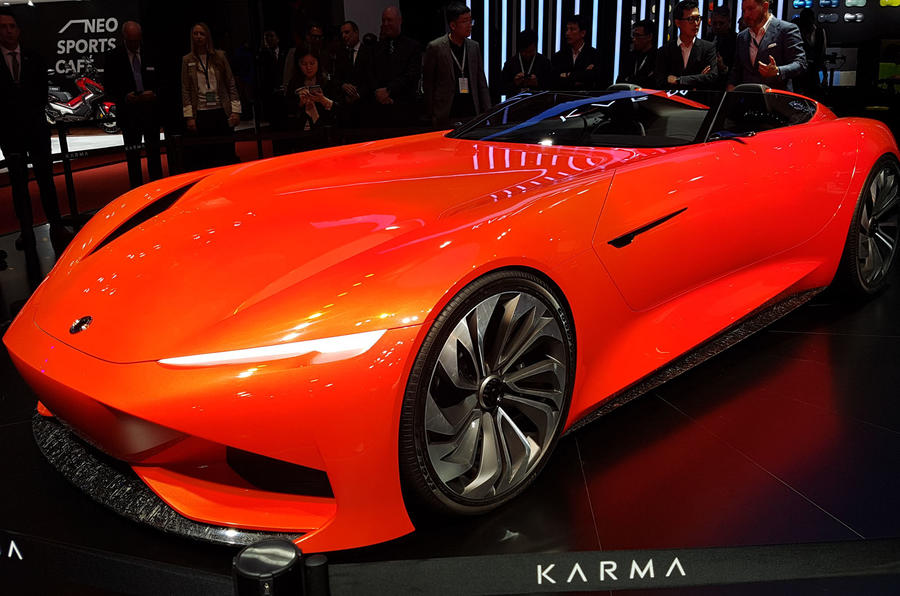 While the Revero GT and GT designed by Pininfarina are both near-production models, the SC1 Vision Concept unveiled at Shanghai is designed to showcase the firm’s future ambitions for a full electric model.

The firm says the model is a full battery-electric vehicle that highlights Karma’s future design direction and a number of customisation options. It also features 5G connectivity and other ‘cutting-edge’ technology, including a new communication system that responds to touch, voice and eye commands.