Audi will introduce two futuristic concept cars this year, at the Shanghai and Frankfurt motor shows respectively, one of which will provide a steer on the future of Audi design.

Design boss Marc Lichte confirmed the two to Autocar: “We have concept cars such as the Q4 e-tron that are, more or less, production-ready, and then we have the opposite, cars that are 10 or 15 years ahead, like the Aicon. There will be one in Shanghai and another one in Frankfurt. 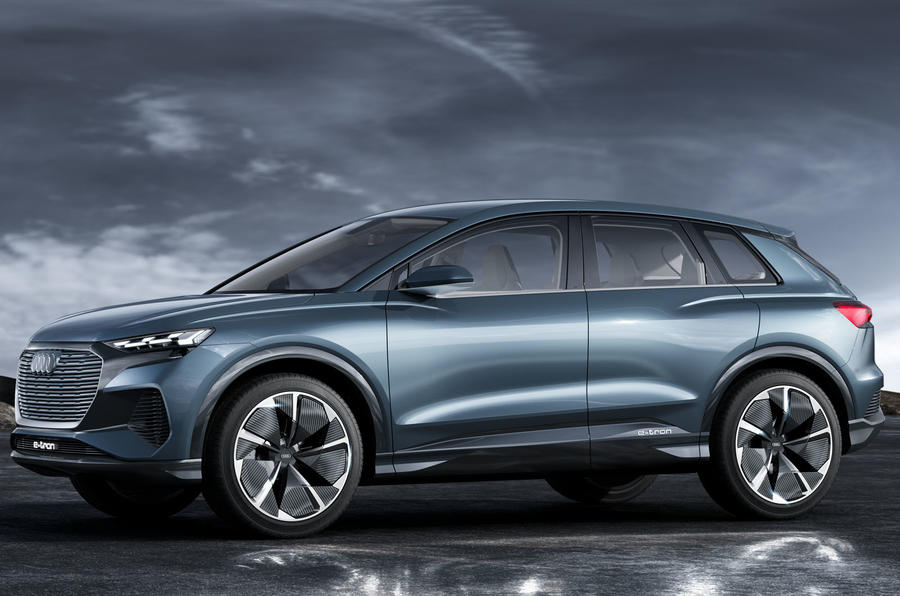 Lichte explained that the E-tron GT and Q4 e-tron demonstrate the next generation of design, which will arrive in three years’ time. But the concept at Shanghai show in April will preview the next step beyond that.

“In Shanghai, there will be a vision for a battery electric vehicle of 10 years’ time. But it will also show what the broader next step for design [at Audi] will be.”

The concept will also demonstrate how interior will change in the future “Today, we are talking about Level 3 autonomy, but in this car, there will be Level 4, and this will change the interior a lot. This car will give you an idea what an interior with or without a steering wheel can look like.”

I just joined the forum so there are so many things I don't know yet, I hope to have the help of the boards, and I really want to get to know you all on the forum.

WHats this?? A forklift. New

WHats this?? A forklift. New event in the Audi programme. To have steering in the back wheels!! Too be honest the new E-tron cars are probably harder to drive than a Space Stuttle. With buttons for things here and there it just ridiculous. The blurry shape of the car looks like an obtuse butterfly, and the car front and back do not match. Looks like the exterior has been blown around in Storm Gareth.

Wish I could put it into Sketch up and modify it