BACK TO ALL NEWS
Currently reading: 2017 Porsche 911 GT3 Cup racer launched in Paris
UP NEXT
Ami, myself and I: Life with Citroen's 28mph urban EV

478bhp racing model will take to the track next year in Formula 1 support series; it uses the 4.0-litre flat-six engine of the 911 GT3 RS
Share
Open gallery
Close
Share story

The Porsche 911 GT3 Cup has arrived at the Paris motor show ahead of its racing debut next year.

The racing model is based on the refreshed 991 generation 911 and uses the naturally aspirated 4.0-litre flat-six engine of the GT3 RS, but power is rated at 478bhp, which is 15bhp less than the RS.

The change in output is due to the racing model’s adjusted setup, which includes more durable parts designed to survive the harsh world of racing and reduce maintenance costs. 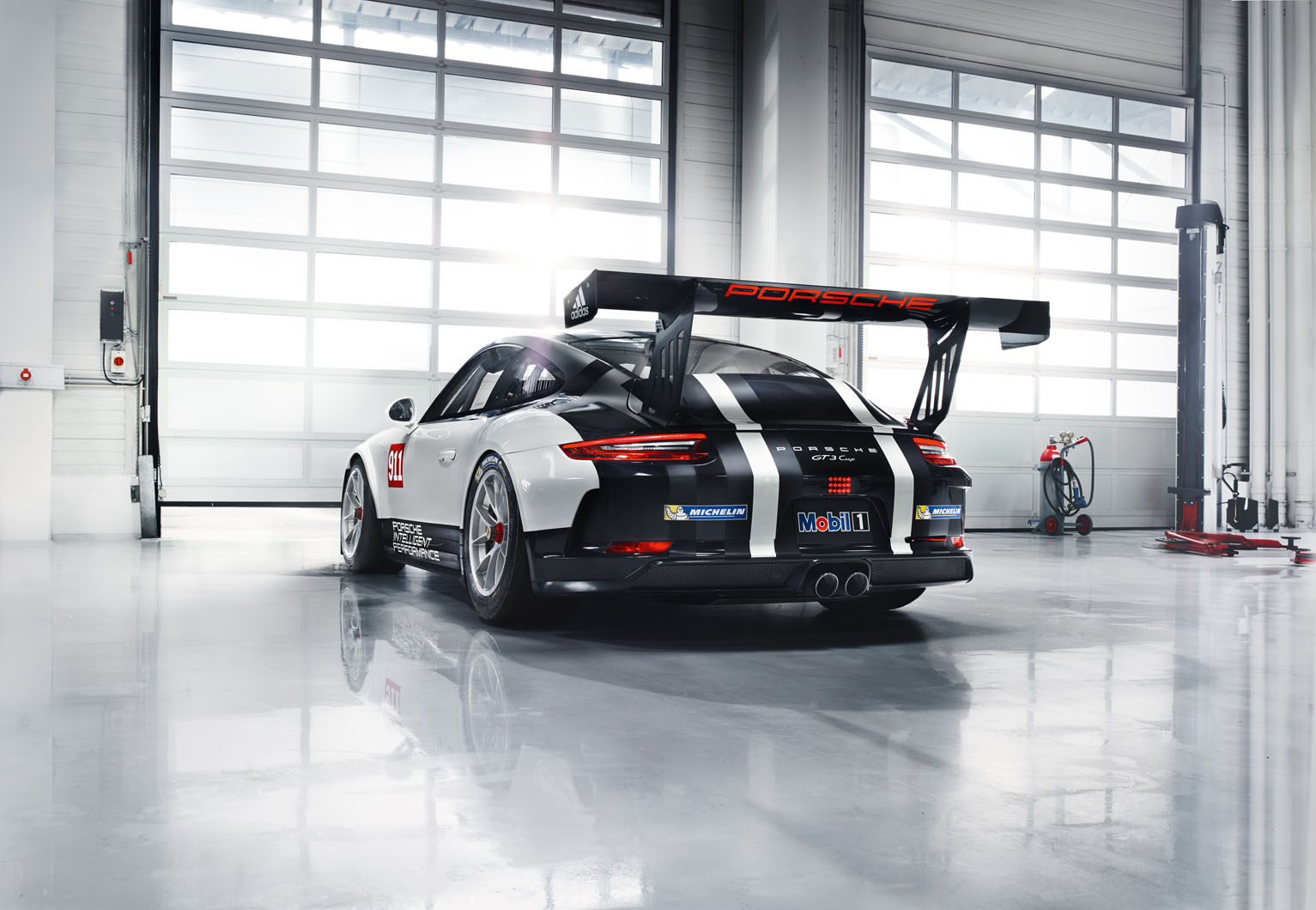 New to the engine is a valve drive with rigidly mounted rocker arms and a central oil feed, while a tougher crankshaft with significantly increased rigidity has also been installed.

The arrival of the new 4.0-litre unit in Porsche’s racing model signals the end of the much-loved Mezger engine era.

The new 911 GT3 Cup car sits on 18in racing wheels with centre-lock nuts, wrapped in slicks that are 270mm wide at the front and 310mm wide at the back. 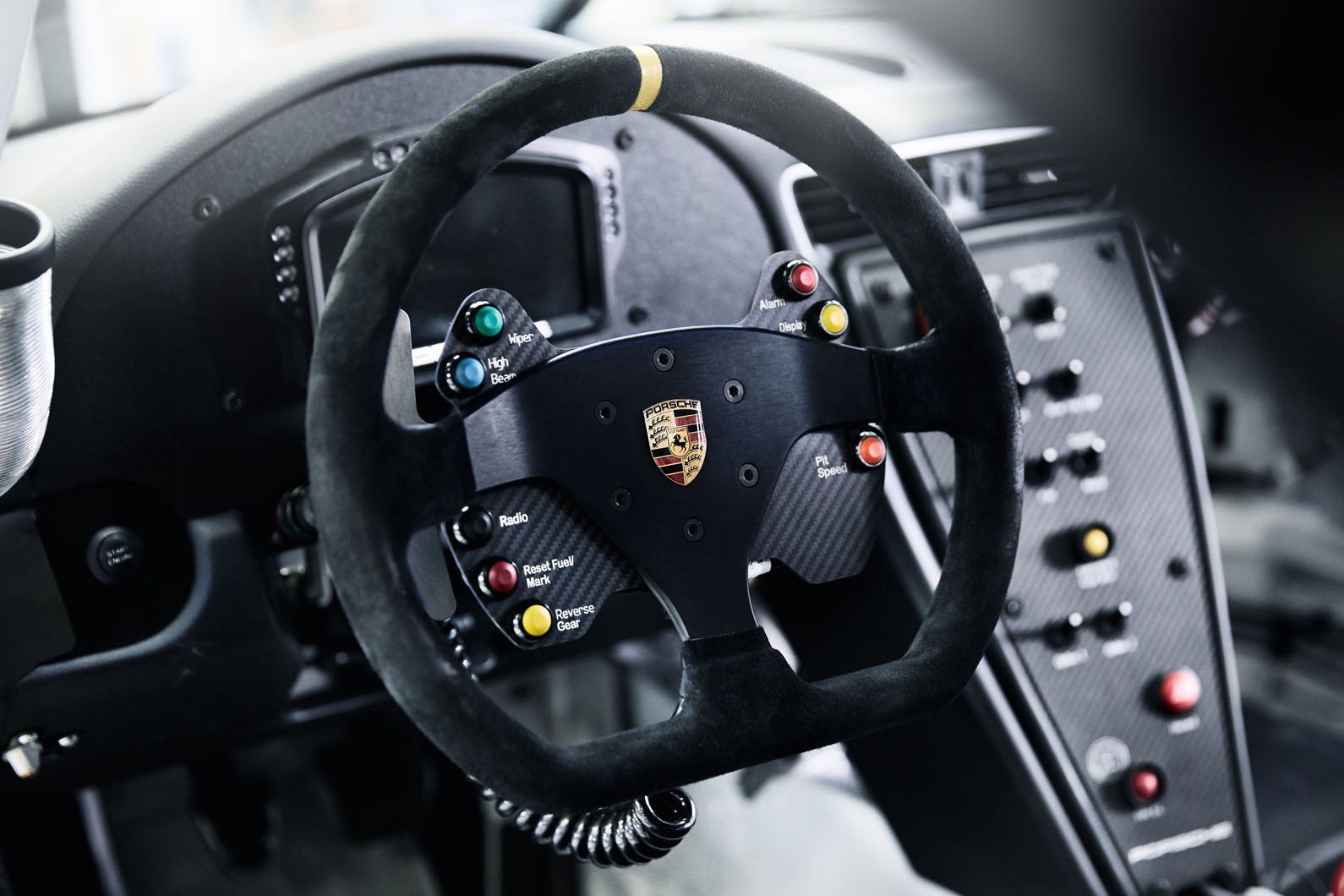 The car will first race in the 2017 Porsche Mobil 1 Supercup, which is a support series to Formula 1, as well as the German and North American Porsche Carrera Cup championships.

In 2018, the car will be introduced into other global series, including the Porsche Carrera Cup GB.