Third row of seating added to the largest Lexus SUV sold in Europe; it lands alongside the larger LX 570 two-row. Starts from £50,995
Open gallery
Close

A larger, seven-seat version of the Lexus RX named RX L has gone on sale in the UK, priced from £50,995.

Despite being a full £10,100 more expensive than the SE version, top-spec Premier trim is expected to take 48% of sales, with 50% of customers expected to opt for mid-range Luxury and just 2% heading for SE spec cars. The seven-seat RX L is expected to take a 30% slice of the 2500 projected RX sales in the first year after the RX L's launch. The RX currently makes up 18.5% of Lexus' UK sales, shifting 2351 units across last year, with total Lexus UK sales at 12,671.

The RX L was first revealed at the LA motor show but is on sale now, with first deliveries due to arrive in Britain in the coming weeks. To free up space for the extra passengers, the model is 110mm longer than the regular RX, so its tailgate sits at a steeper angle to meet the roof. 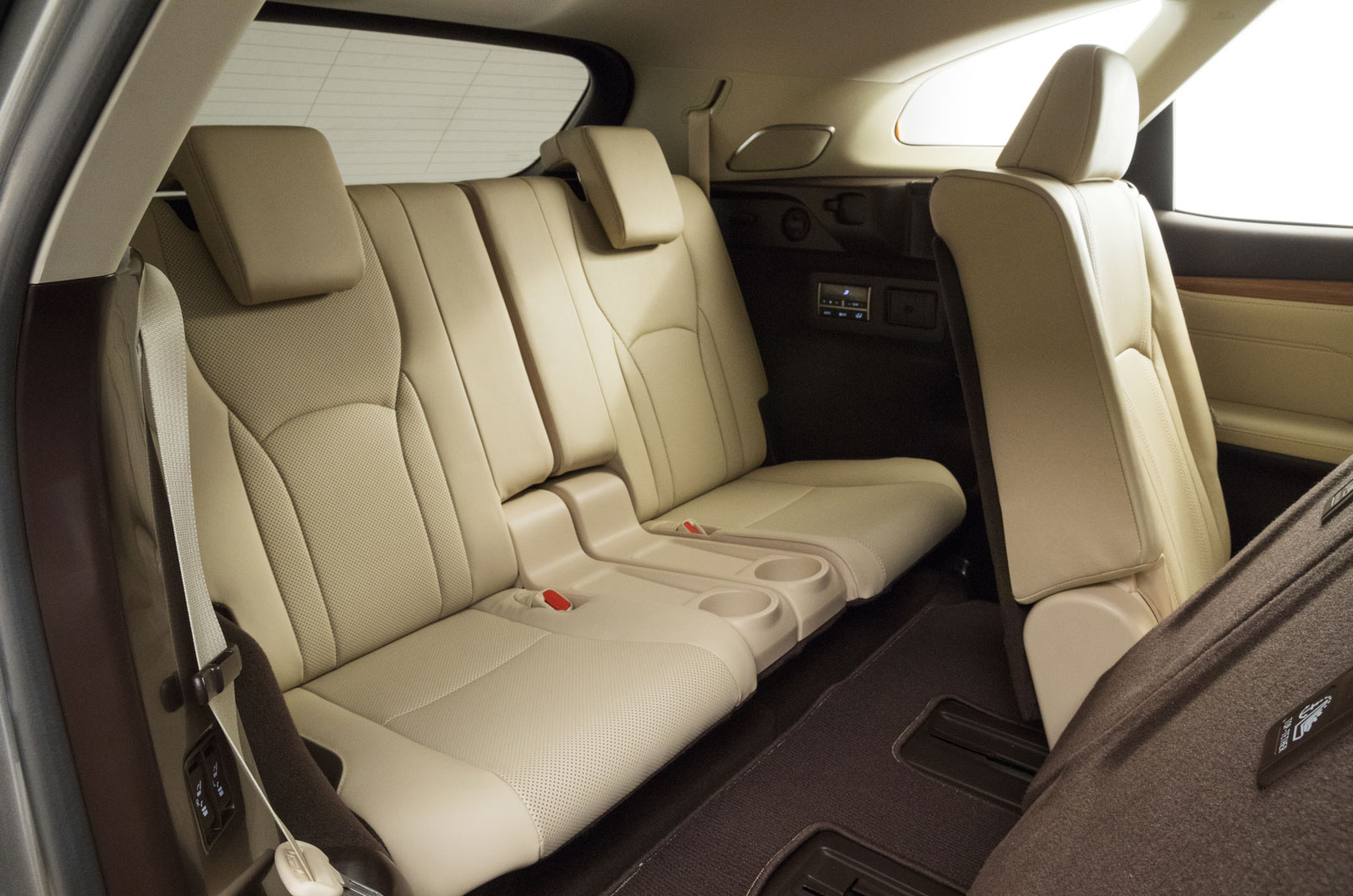 The rearmost passengers have access to the car’s tri-zone climate control and get two cupholders. When the seats are not in use, they fold down flat into the boot floor.

Two powertrains are available worldwide in the RX L. The first is a 3.5-litre V6 engine producing 290bhp and 263lb ft of torque, while the second mates the same block to two electric motors, giving a system output of 308bhp. The electrified set-up will be familiar to British RX owners, as it’s offered here in the RX 450h.

Alongside the RX L, Lexus has also launched a new version of its larger LX 570 two-row SUV. This US model, a rival to the Toyota Land Cruiser, has ditched the third seat row of the regular variant to become a five-seater. 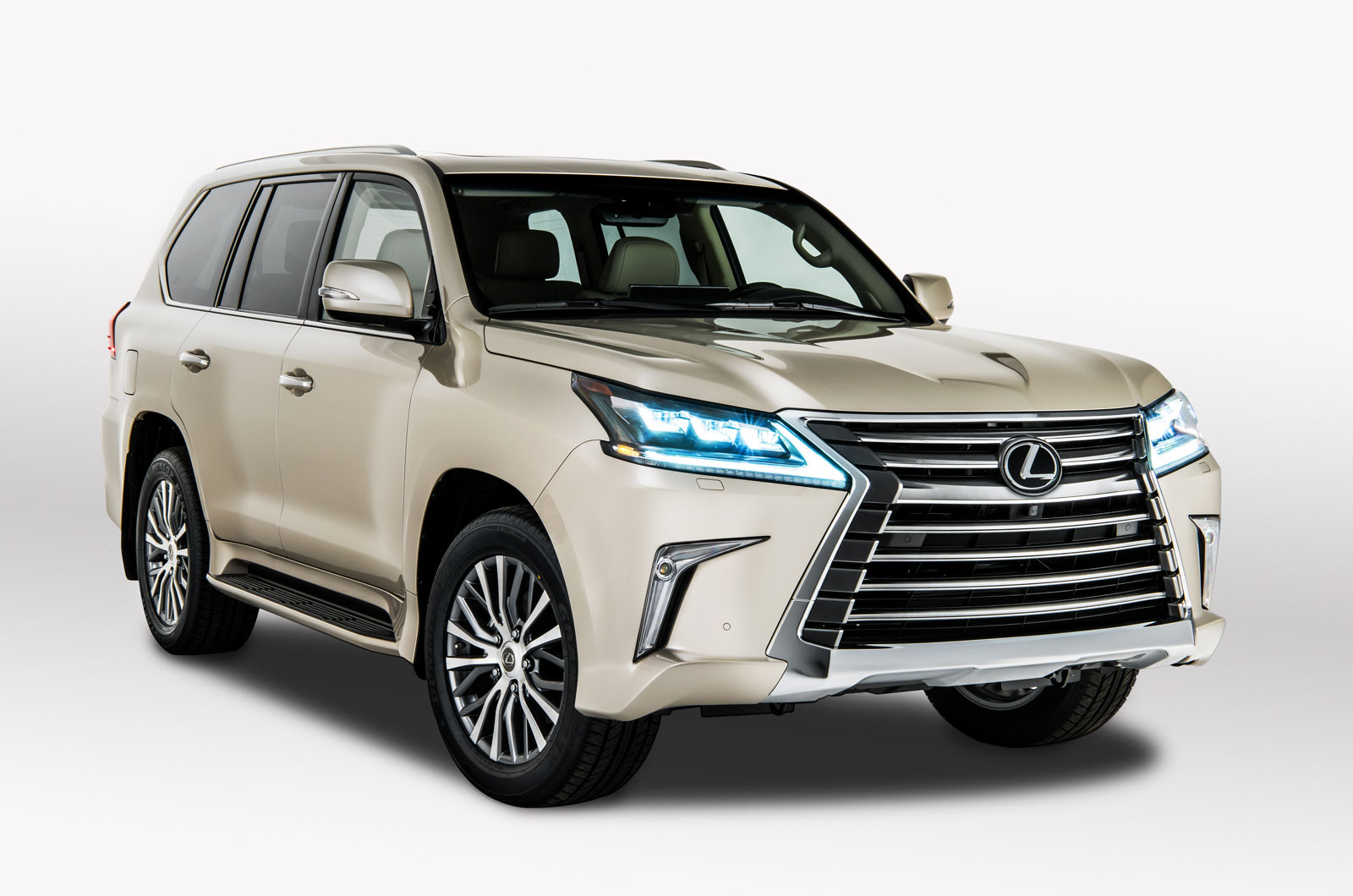 Lexus says it has removed the passenger space in order to expand the storage capacity of the car’s boot – something it says the customers have requested. The LX 570's price of $84,980 (£63,294) in the US makes it $30 more expensive than the Range Rover.

Lexus is a major player in the US car market, having reigned as the country's top premium car brand as recently as 2011. It has since been overtaken by BMW and Mercedes-Benz, but sales are back on the up following the launch of the NX, with Lexus delivering 331,228 cars in the US last year.

Friends of ours have just got a new RXh which I was looking at yesterday. Now I know beauty is in the eye of the beholder, etc., but that is one truly ugly car!

I was thinking that myself. Not only would the LC possibly compete with the LX, the LX is an LC in drag.

I would have to use unsavoury language to add further comments

yes it is truly horrid