The Honda Civic Si prototype has been revealed in LA and previews a warm addition to Honda’s next-generation Civic line-up.

Next year’s Si will be a US-focused model that’ll sit directly below the Type R, offering comparably warm performance and a slightly lower purchase price.

Available in coupé and saloon bodystyles and using a turbocharged 1.5-litre engine with dual variable cam timing, the next Civic Si is claimed to be the fastest and most powerful new-generation model yet. Honda hasn’t revealed a power output for the prototype, but given that the 2.0-litre-engined Type R is expected to produce more than 300bhp, something in the region of 230bhp is expected for the production Si. 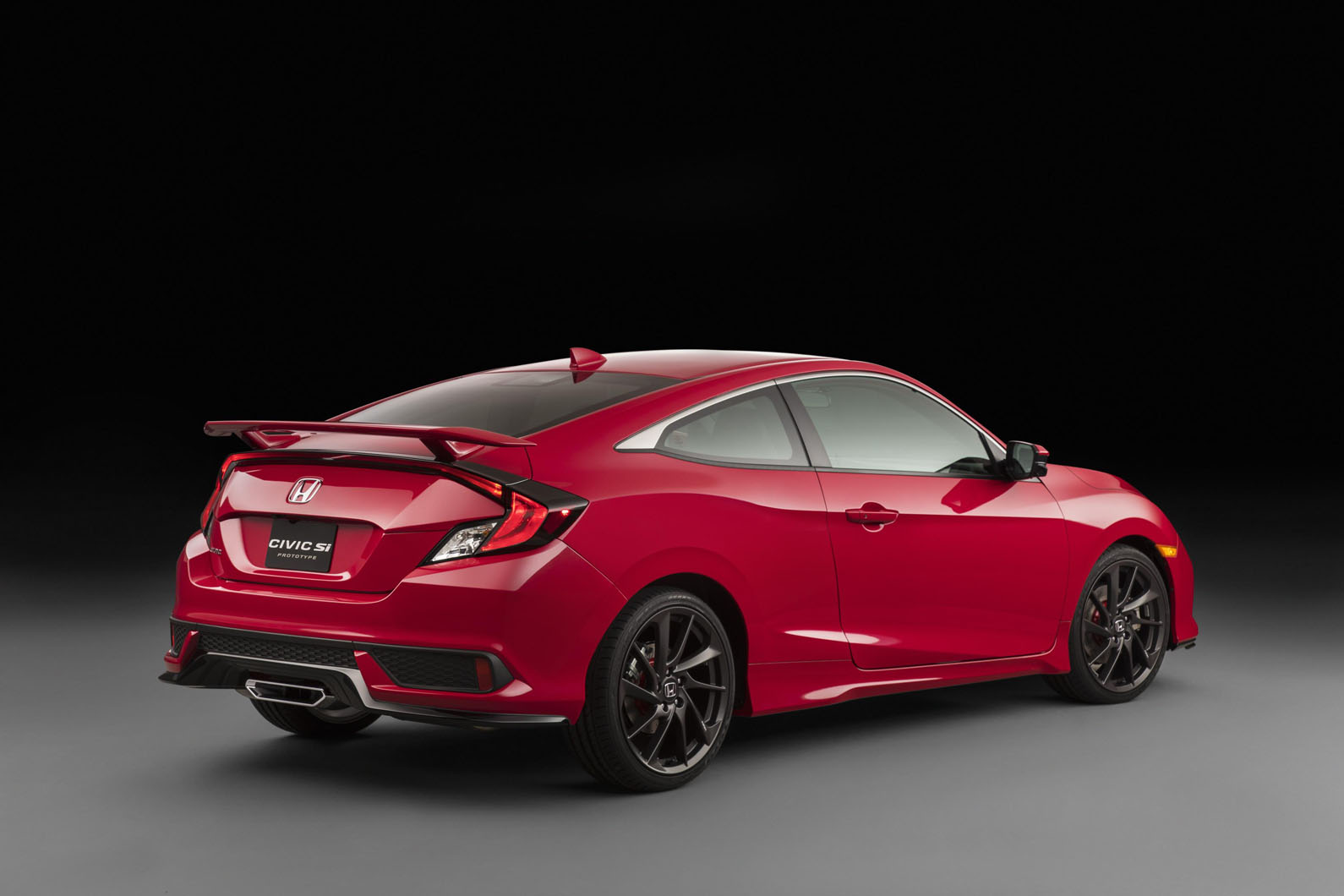 The prototype’s engine is mated to a six-speed manual transmission that sends drive to the front wheels via a limited-slip differential. The Si also gets a new active damper system and active steering.

Sat on 19in 10-spoke forged alloy wheels wrapped in Toyo Proxes T1 Sport, the Si prototype has a factory performance aero kit made up of a rear spoiler and front and rear splitters. A centrally mounted exhaust completes the performance look.

Inside, a pair of sports seats in the front get black upholstery and red stitching, and there are aluminium pedals and a dry metal carbon covered instrument panel. 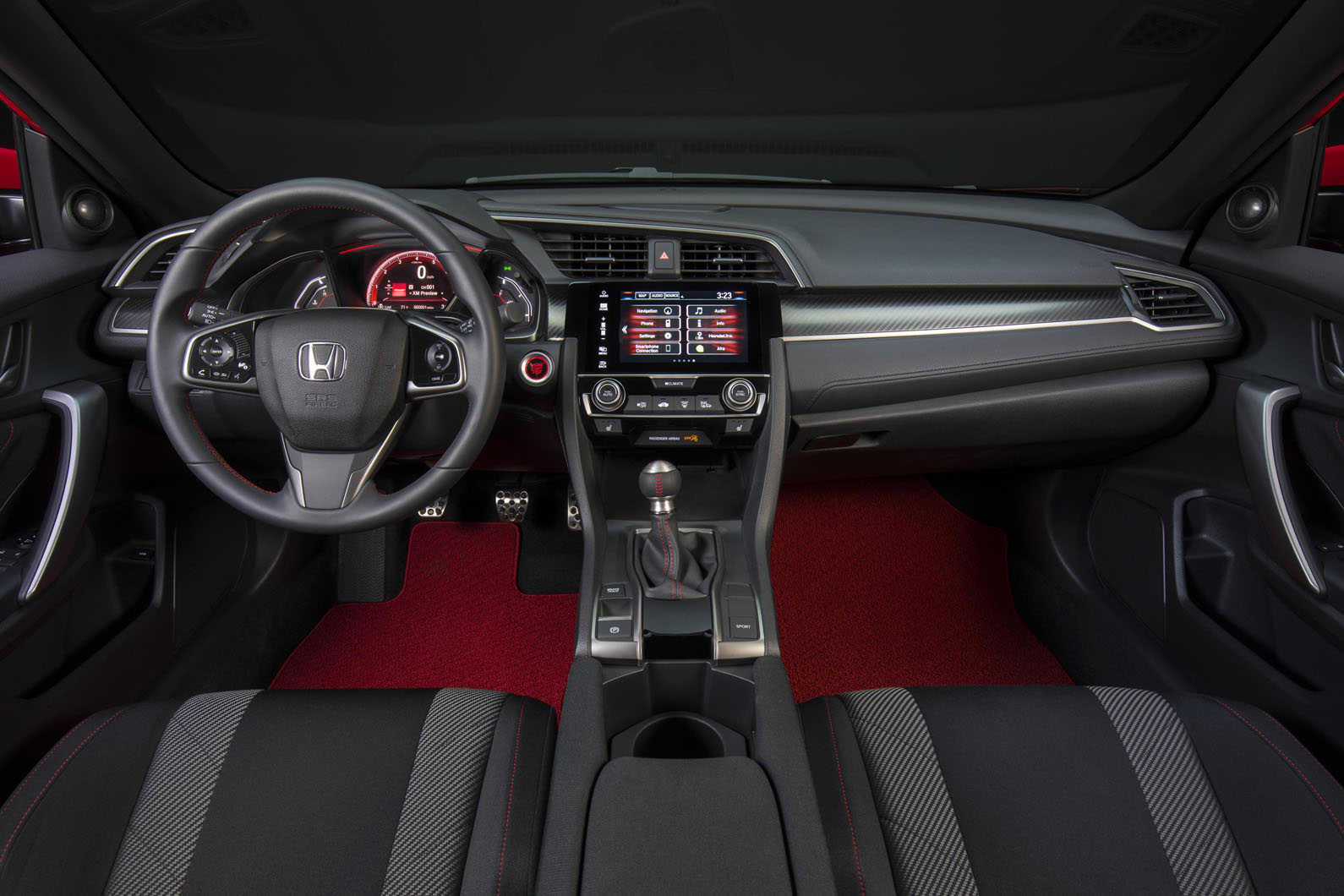 “With the new Honda Civic Si, we're injecting even more sporty goodness into our 10th-generation Civic line-up," said Jeff Conrad, senior vice president and general manager of Honda USA. "This will be, hands down, the fastest, best-handling Si we've ever offered to our customers."

Like its predecessors, the Si won’t be coming to Britain. The UK’s only hot Civic will be the Type R, which was previewed with a prototype at the Paris motor show in September.