BACK TO ALL NEWS
Currently reading: Goodwood Festival to feature new ‘amphitheatre of action’ arena
UP NEXT
New 2022 Polestar 3 officially previewed as launch nears

The Goodwood Festival of Speed this year will feature a new ‘Arena’ feature, which will showcase drift cars and stunt displays.

The new attraction, which organisers describe as an “amphitheatre of action”, is being created as part of a layout revamp for the Sussex event, which this year will have a ‘speed kings’ theme.

The Arena will be located close to Goodwood House, in the Catherdral Paddock previously occupied by the Supercar Paddock. In turn, the supercars will now be located next to the hillclimb start line, in the space previously occupied by the Moving Motor Show stands. The First Glance Paddock, which houses unreleased, prototype and concept machines, will also move. It will now be located next to the FoS Future Lab technology showcase, adjacent to the car manufacturer stands. 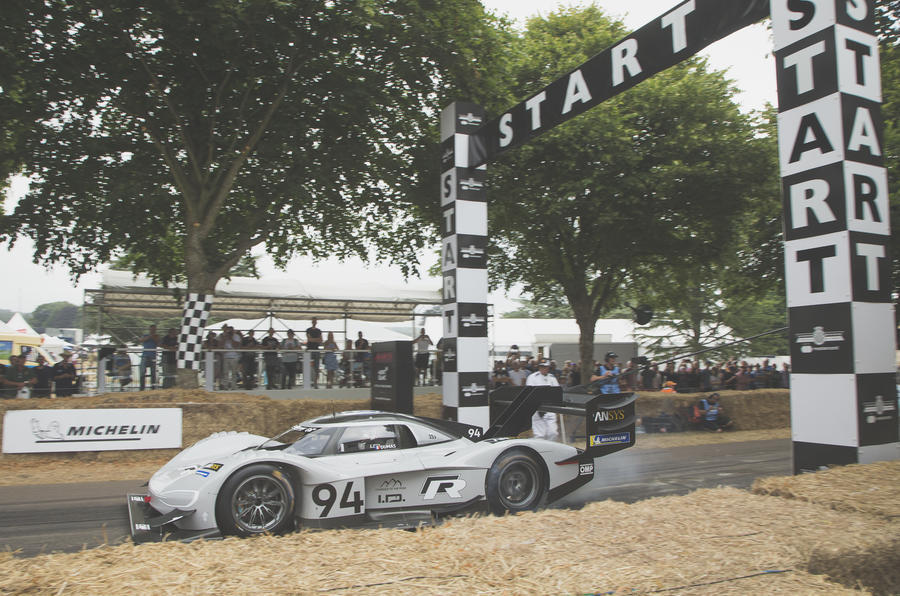 The 2019 Festival will focus on 'speed kings – motorsport’s record breakers'. It will celebrate all manner of automotive bests and firsts, from land speed records and fastest laps to the most successful drivers and manufacturers.

“We are delighted with this year’s theme, as it offers an opportunity to celebrate the ultimate heroes of motorsport past, present and future,” said Will Kinsman, Goodwood's head of motorsport content. “The team are working hard to ensure the paddocks are bursting with the most talented drivers and riders alongside the most iconic road and race machines in the world.

“They are also delving into the more obscure corners of the motorsport world to ensure the Festival of Speed maintains and enhances its reputation as the greatest motorsport show on earth.”

2019 marks 20 years since Nick Heidfeld set the outright record in the Goodwood hillclimb event, taking just 41.6 seconds to ascend the 1.26-mile course in a McLaren MP4/13 Formula One car. Last year, all eyes were on the Volkswagen I.D. R electric racer, which arrived at the event fresh from smashing the all-time Pikes Peak record. It was unable to get close to Heidfeld's mark, but did set a new record for electric cars with a time of 43.05 seconds. 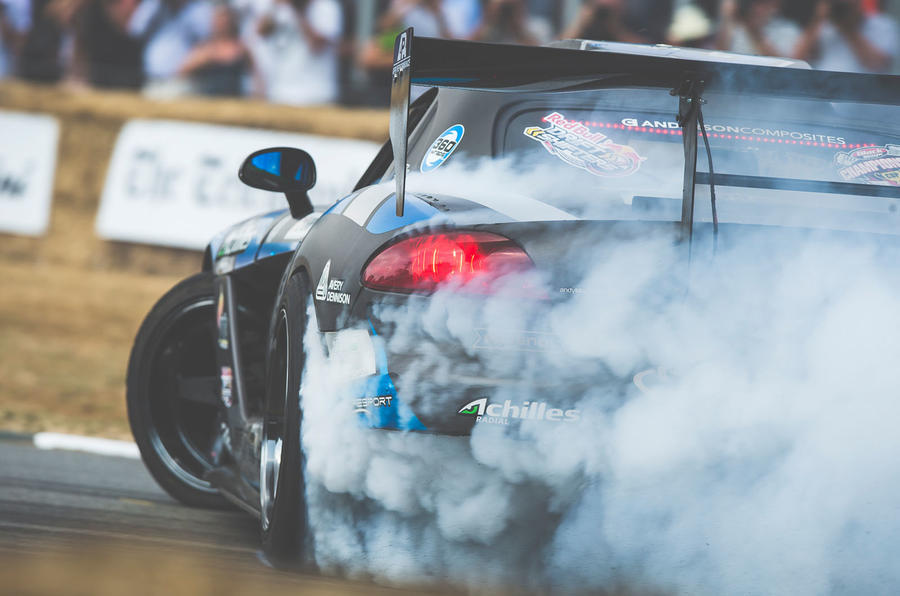 The event last year also included a parade of Land Rovers from the company’s 70-year history, distinctive one-off machines such as a V8-powered Aston Martin Cygnet, new car launches from the likes of Noble, Vazirani Automotive and a Porsche 911 964 reimagined by Singer and Williams. It also saw an autonomous race car navigate the hillclimb unassisted for the first time.

The annual event, which returns on the 4-7 July, has continued to rise in prominence in recent years and is widely considered to be the UK’s premier motoring event, with various manufacturers using it as an opportunity to launch new models in the UK.

Goodwood organisers have revealed the 2019 event will see several changes from previous years, including relocated exhibits and attractions, along with the introduction of new ones which will be revealed in the run-up to the festival.

The iconic central sculpture will get its own reveal in the coming months. The 2018 sculpture featured several of Porsche’s most iconic cars, in celebration of the marque’s 70th anniversary.

Our favourite moments from the Goodwood Festival of Speed 2018

Cant wait...its only getting better. Roll on Goodwood festival of speed

This is where you want to be

Unlike some other motorsports.

Are you taking notes F1?