The upcoming 'Concept Two' will be more comfortable, more expensive and faster than the Concept One, and will feature cutting edge autonomous tech
Open gallery
Close

Rimac's second hypercar, to be revealed at the Geneva motor show later this month, has been all but revealed in the brand's latest preview of the car. Positioned above the Concept One, it will feature a high level of autonomy and a 120kWh battery.

A source close to the car revealed the battery statistic, although didn't confirm what performance the car can achieve. It's likely to feature level 4 autonomy where legal, this means that the car can drive itself completely, without the driver's attention, but with a driver behind the wheel just in case.

Sources say targets for the new car changed when Tesla announced its new Roadster, which, it is claimed, will accelerate from 0-62mph in 1.9sec in its slowest form and will have a 200kWh battery pack.

The Croatian supercar firm confirmed to Autocar last year that a new model would arrive in 2018. It has since announced it will be revealed at the Geneva motor show. At the time, Monika Mikac, the Croatian firm’s chief operating officer said the car will be more comfortable and expensive than the Concept One, but also capable of even better performance. Rimac also described the model as "a true game-changer".

With the working name Concept Two - "it definitely won’t be called that", said Mikac - the model will be “comfortable luxury” and a little bit bigger than the Concept One, but still a two-seater. Mikac said there are no plans to build a four-seater.

She added that it will be “even more high-performance” than the Concept One. That car delivers 1224bhp and 1180lb ft of torque and has a 0-62mph sprint time of 2.5sec. 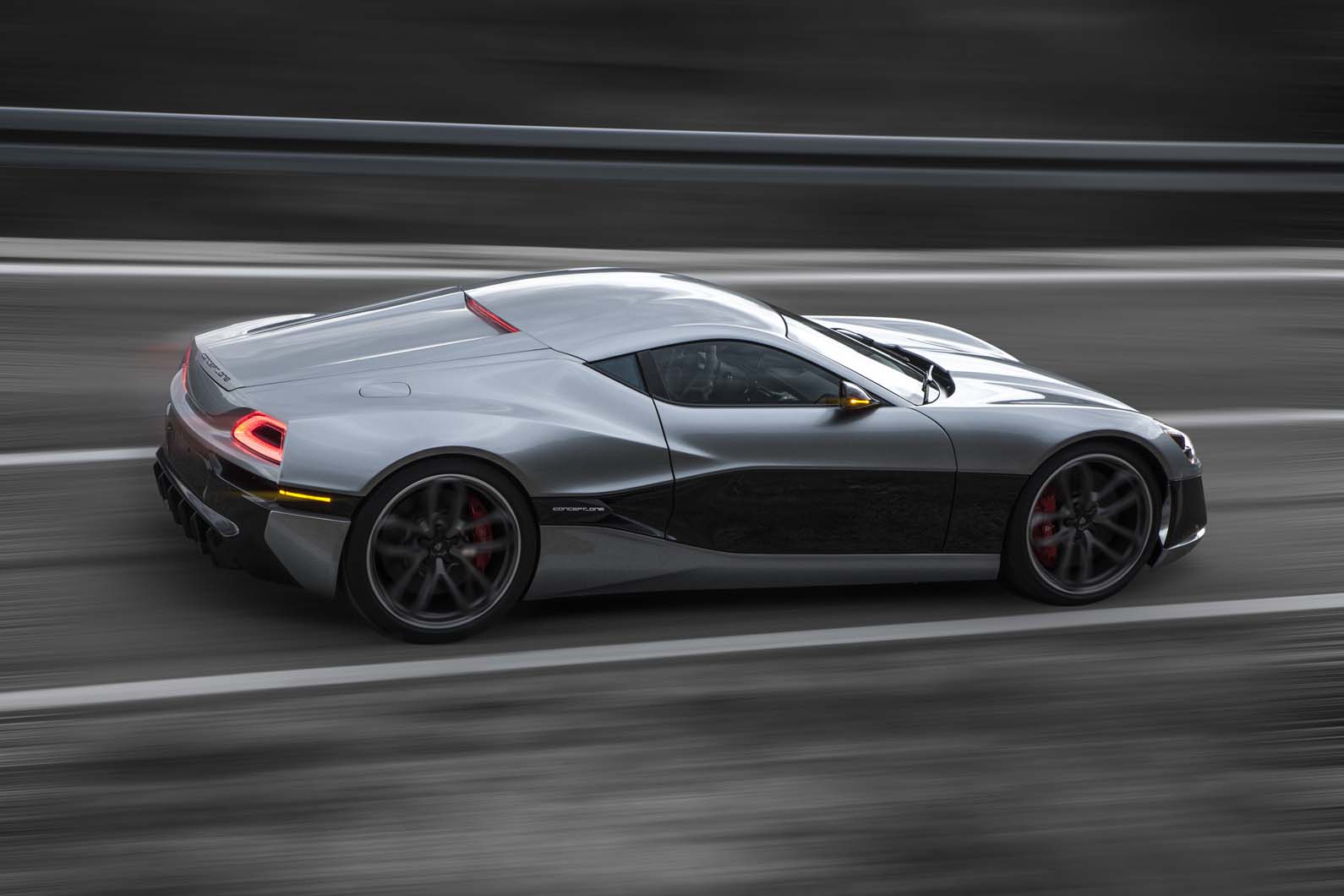 While only eight Concept Ones were built, plus two track-only Concept S models, the upcoming car will have a production run of 100, with Mikac anticipating that Rimac would sell 20 units in the first year.

Concept Two will still be “in a league with Pagani, Koenigsegg and Bugatti”, Mikac claimed, and cost more than the £1 million Concept One.

It will also have more range than the current model – which has 205 miles depending on driving style – although Mikac acknowledged that range isn’t a major concern for its customers, given these cars aren’t used as daily drivers. 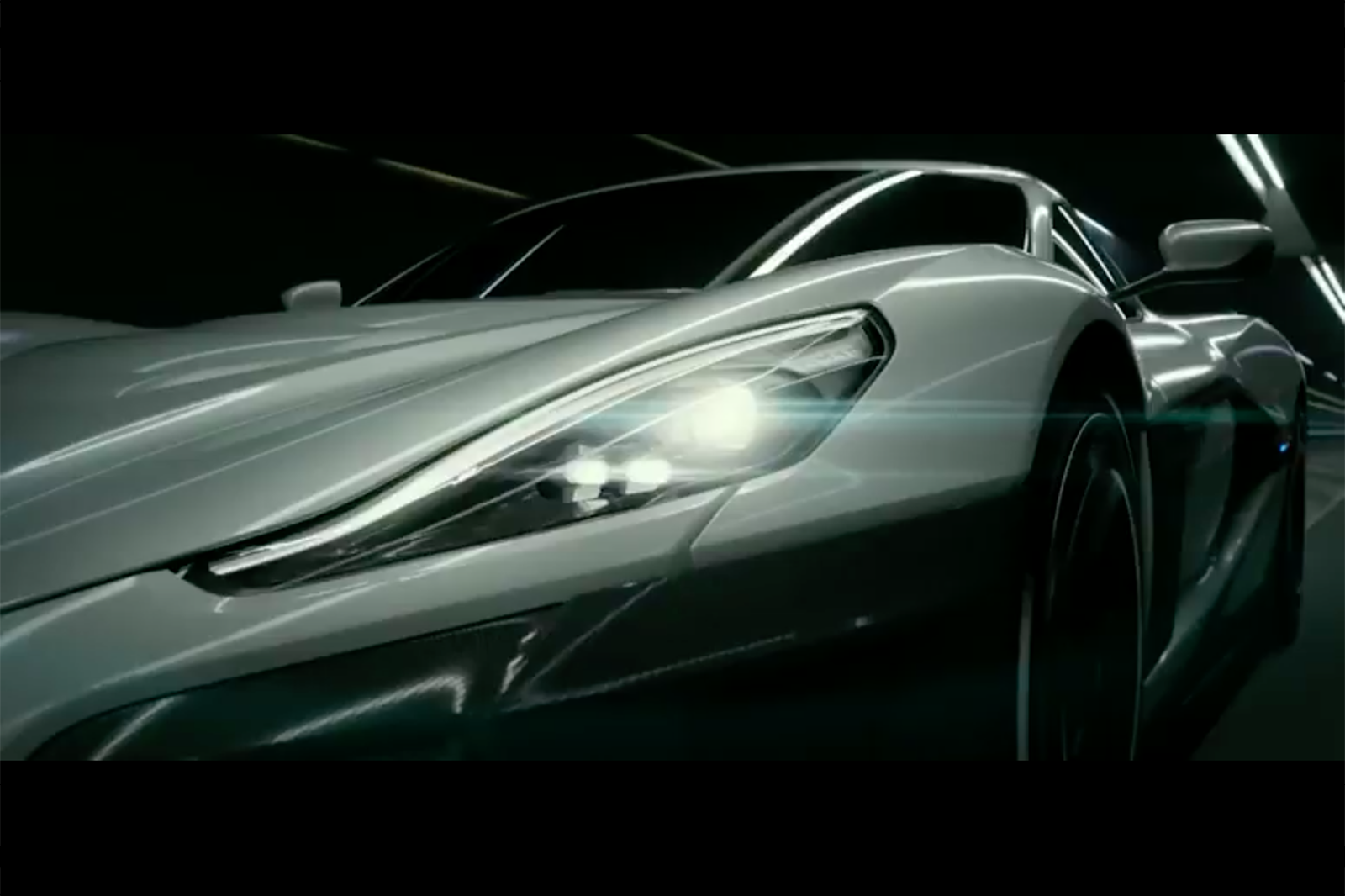 Following the launch of the standard coupé, there will be track and spider variants of the Concept Two arriving in the next few years.

Mikac said that any new cars will have the same design DNA as the Concept One. She pointed out that the side lines of the car are a homage to the neck tie, which was created by a Croatian and would continue in future models.

While Rimac is keen to grow its car offering, its main revenue comes from being a supplier to other companies. It supplies the battery for the Koenigsegg Regera and will be supplying the battery and infotainment system for the upcoming Aston Martin Valkyrie.

This is an area Rimac intends to grow: currently, the firm makes 100 batteries per year, but it is planning to ramp that up to 5,000-10,000 in the next few years, said Mikac.

A ride in the Rimac Concept One

Just found this video, linked to the Rimac article, and found it very odd that he turns up at Surrey Rolling Road, but does the measuring at Lateral Performance in Watford.

Just found this video, linked to the Rimac article, and found it very odd that he turns up at Surrey Rolling Road, but does the measuring at Lateral Performance in Watford.

I found free askLocation cell phone offline locator app which can track location of your hidden cell phone in the car even if car is in underground garage. GPS track device can be found easily but this app uses GSM service for location data, very good...and not battery draining...
eseaton 9 February 2018

It may be a fast yawn. But a