BACK TO ALL NEWS
Currently reading: Bugatti boss hints at second model line and hybrid Chiron plans
UP NEXT
From the boardroom: Polestar UK boss Jonathan Goodman

New Bugatti boss Stephan Winkelmann has confirmed that conceptual work has begun on new models beyond the Chiron - but refused to divulge the nature of the cars that are being investigated as the firm looks to expand its model offerings.

Speaking at the Geneva motor show, where the Bugatti Chiron Sport was unveiled, Winkelmann said: “I can confirm we have a team working on future projects. I will not say more now, but keep an eye on what we are doing in Molsheim - there will be more.”

Winkelmann took over the running of Bugatti as the tailend of last year, succeeding long-time boss Wolfgang Durheimer. 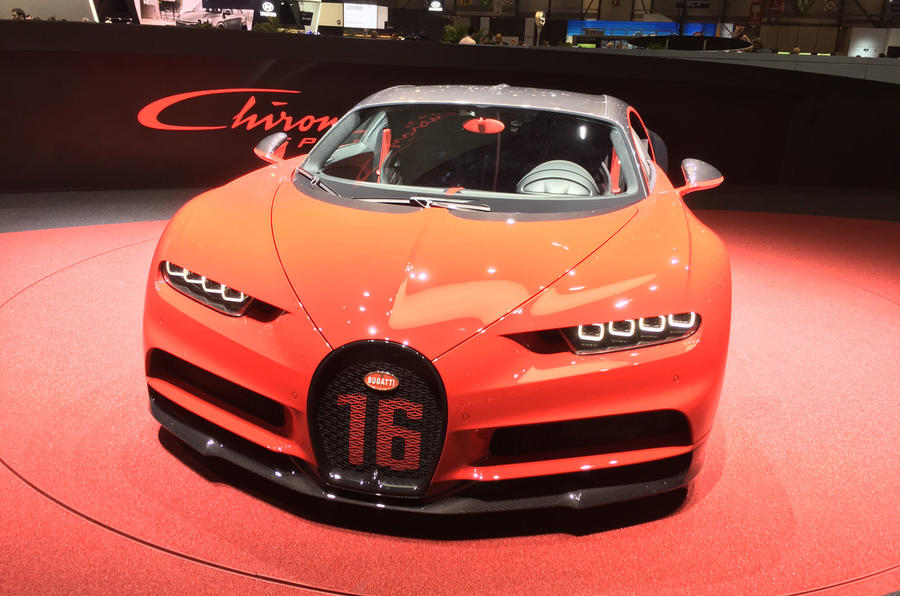 Durheimer had previously confirmed to Autocar that the Chiron successor was likely to run a hybrid powertrain, and hinted that work was ongoing to find a second model line for Bugatti or - potentially - one that would be built in the period while hybridisation was developed to the point that a hybrid Chiron could meet the performance requirements demanded by the brand.

With Chiron production expected to take at least another six years, Bugatti is not said to be in a rush to decide its future model plans. The Bugatti Galibier five-door fastback concept was shown in 2009 but did not get the go-ahead for production. However, the concept of a more practical but still standard-setting high-performance vehicle remains a potential target for Bugatti.