BACK TO ALL NEWS
Currently reading: Vauxhall Insignia Country Tourer to use Ford Focus RS driveline tech
UP NEXT
Alfa Romeo to show new sports car in early 2023

The Vauxhall Insignia Country Tourer is on sale using the same all-wheel-drive system as the Ford Focus RS.

Following its public debut at the Frankfurt motor show, the third and final variant of the new Insignia range will use a rear-mounted GKN Twinster system, which features two electric multi-plate clutches to control the power going to each wheel, enabling torque vectoring and boosting traction in low grip scenarios.

Much of the Country Tourer's hardware will be shared with the Insignia Sports Tourer, although the former will gain black body cladding and a 20mm raised ride height to identify the car as a more rugged alternative. 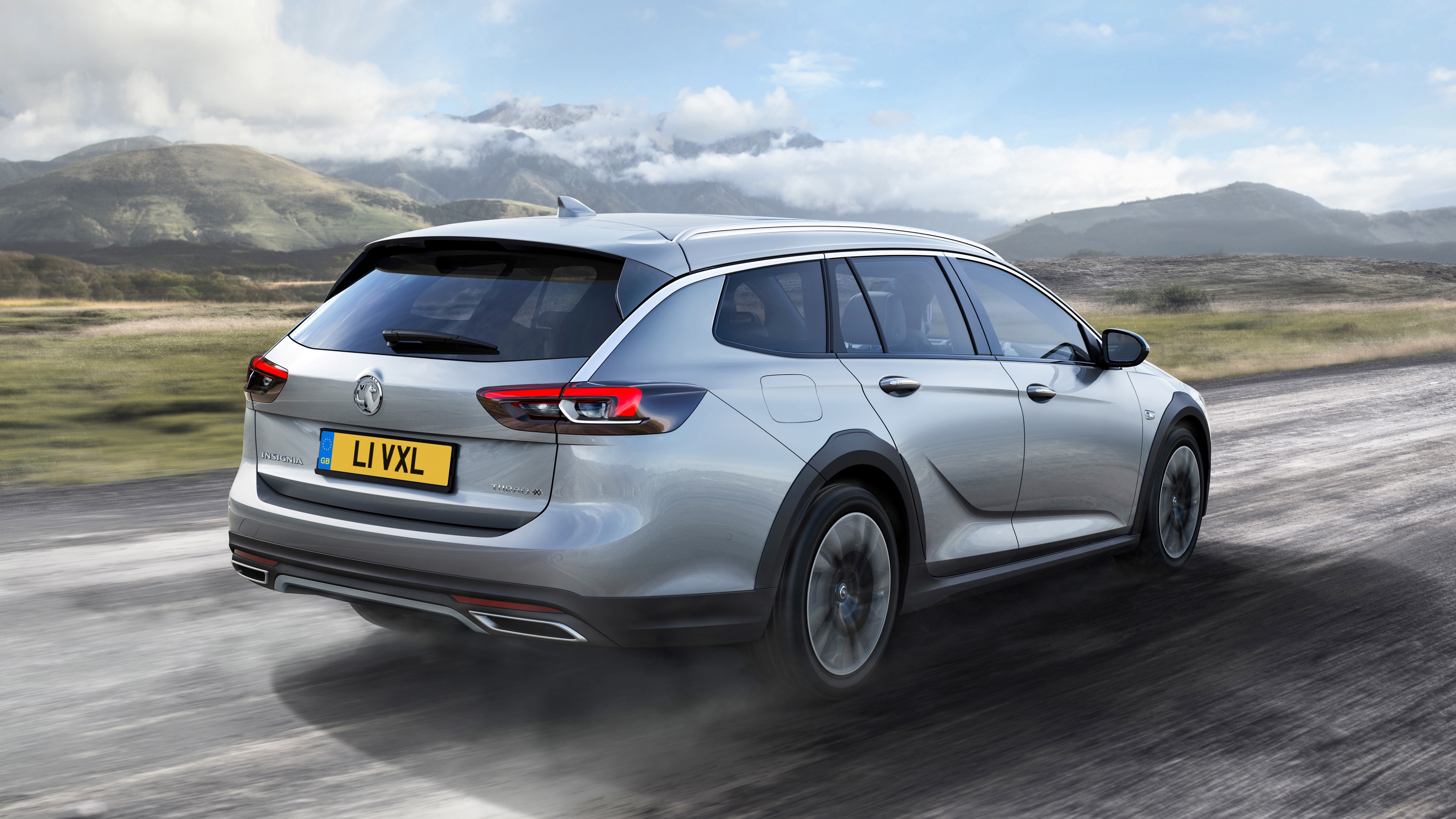 Both of these estate-bodied models retain the five-link rear suspension setup of the Grand Sport hatchback, but use bespoke settings to cater to their respective demands.

The Insignia Country Tourer also gets a choice of three engines, headed by a new bi-turbo 2.0-litre diesel engine that'll produce 207bhp and come with a new eight-speed automatic gearbox. Both the engine and gearbox will be shared across the range.

Three drive modes will be available - Standard, Sport and Tour - which are selected by the driver via a central controller. These will tweak steering, throttle response and the automatic gearbox's shifts, as well as adjust the car's adaptive dampers.

The rugged new model will be priced to sit at the top of the range, so expect a starting figure of around £26,000.

Looks good but why not lift the suspension 40+mm as Volvo do with the XC versions of their estates? 20mm won't give enough to justify the model to those who buy them for lumpy ground. Might as well buy the regular estate.
Ruperts Trooper 21 June 2017

Looks good but why not lift the suspension 40+mm as Volvo do with the XC versions of their estates? 20mm won't give enough to justify the model to those who buy them for lumpy ground. Might as well buy the regular estate.

20-40mm, what's the difference - that just style/fashion - if you actually want ground clearance it needs to be 50-100mm lift.

20mm is enough for some users

20mm is enough for some users. The Mondeo I had got some good underbody scrapes on the forest tracks I use; the Golf Alltrack I have now doesn't - it's only about 20mm further off the ground but that's all I need.

This looks great. It will

This looks great. It will drive nicely. It will be economical. It will offer amazing value for money compared to the Germans.
Autocar wil give it 3 stars and snigger about the badge. Again.
Ruperts Trooper 21 June 2017

Why use the Ford Focus reference? This is a GKN Twinster system available to any brand - as a British company, GKN need the publicity not Ford - after all the Twinster is also used in the RR Evoque.
View all comments (4)