BACK TO ALL NEWS
Currently reading: Next-generation Vauxhall Insignia VXR to get Ford Focus RS tech
UP NEXT
Munich motor show 2021: all the new cars on show

Vauxhall's next Insignia VXR will feature the same agility-improving torque vectoring technology as the Ford Focus RS when it arrives late next year.

The technical specifications of the 2017 sports saloon won’t be revealed for several more months, but GKN, the company that made the Focus RS’s all-wheel drive system, has been developing a current-generation VXR with its so-called Twinster module on the back axle. That suggests this drive technology is headed to Vauxhall’s upcoming all-wheel-drive car.

If rumours are right and GKN’s Twinster makes it onto the production VXR, it would enable full torque vectoring at the rear. Drive to the front wheels will be controlled using a more conventional electronic differential lock, which imitates a mechanical diff by braking wheels experiencing slip. 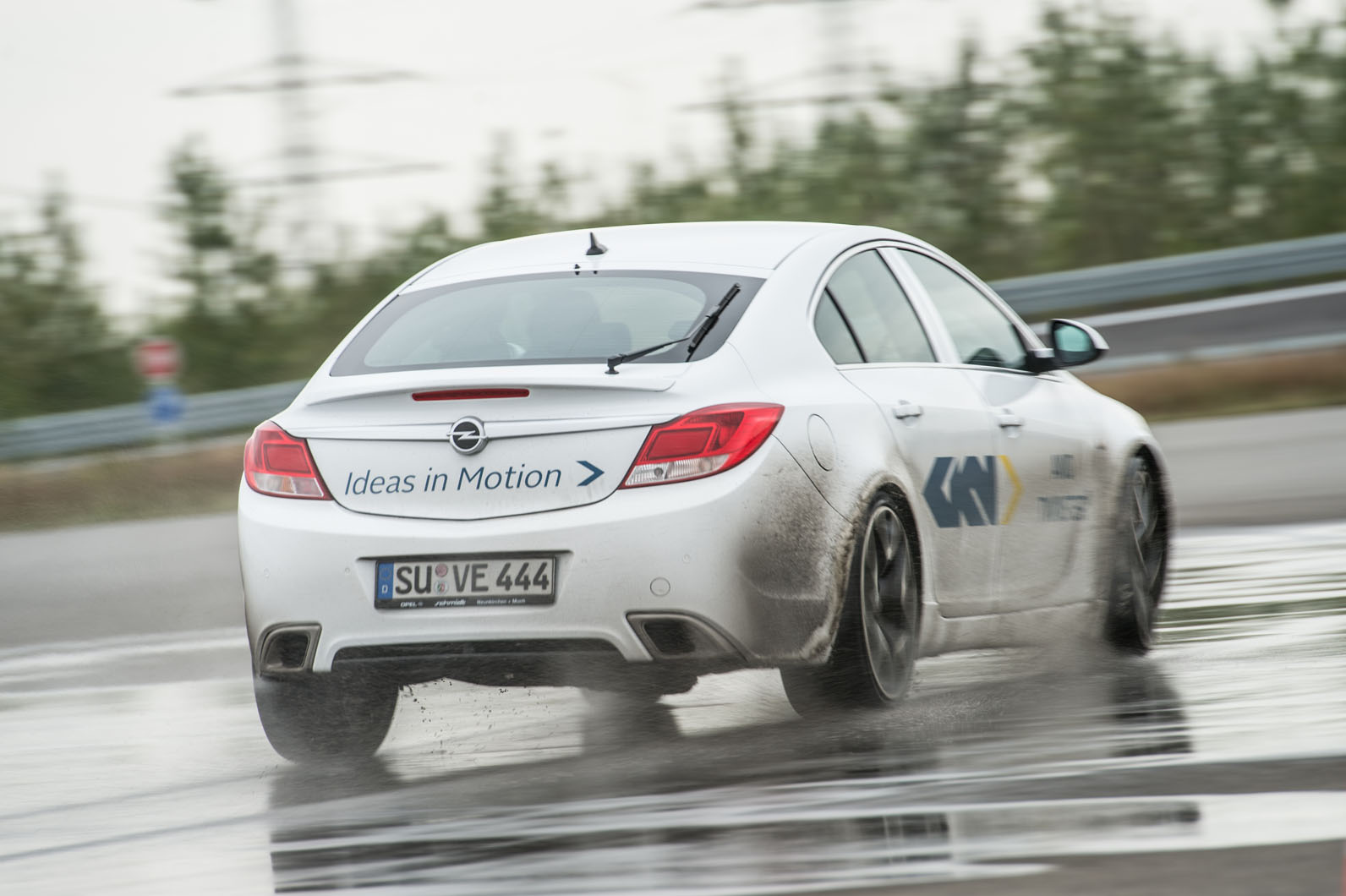 However, the next Insignia VXR will be much lighter than the 1825kg outgoing model — sources suggest a saving of 200kg — so there’s a strong chance this understeer can be dialled out.

So the headline should read:

So the headline should read: Next-generation Vauxhall Insignia VXR to get GKN tech