BACK TO ALL NEWS
Currently reading: Next Aventador to be first hybrid V12 Lamborghini
UP NEXT
New Mercedes-Benz EQA revealed as sub-£40k electric crossover

Next Aventador to be first hybrid V12 Lamborghini

Lamborghini is readying a replacement for the Aventador for 2020 – and is set to adopt a hybridised version of its iconic V12 engine. It will be one of two 2020 series-production Lamborghinis to use electrification, along with a plug-in hybrid Urus SUV, and will be previewed by a low-volume, £2 million hypercar due to be revealed next year.

Codenamed LB48H, the limited-run hypercar was shown to prospective buyers in model form in June. The biggest news is the powertrain, with the car serving as a prelude for the next Aventador’s set-up by featuring a naturally aspirated V12 engine mated to an electric motor to boost performance and efficiency.

At the launch of the Aventador SVJ earlier this year, chief technical officer Maurizio Reggiani threw more light on what to expect when the new car arrives in 2020.

Hybridisation has come from necessity, rather than choice. “The law will determine what level of pure-electric driving you need,” Reggiani told Autocar. “There are several discussions ongoing. Some say 20km, some say 30km and China is suggesting 50km – and normally we only develop one car worldwide.”

Using a hybrid system will add weight, with Reggiani estimating that even a lightweight solution will add 150kg to 200kg. Even with savings made elsewhere, that means the next-generation car is likely to be heavier. 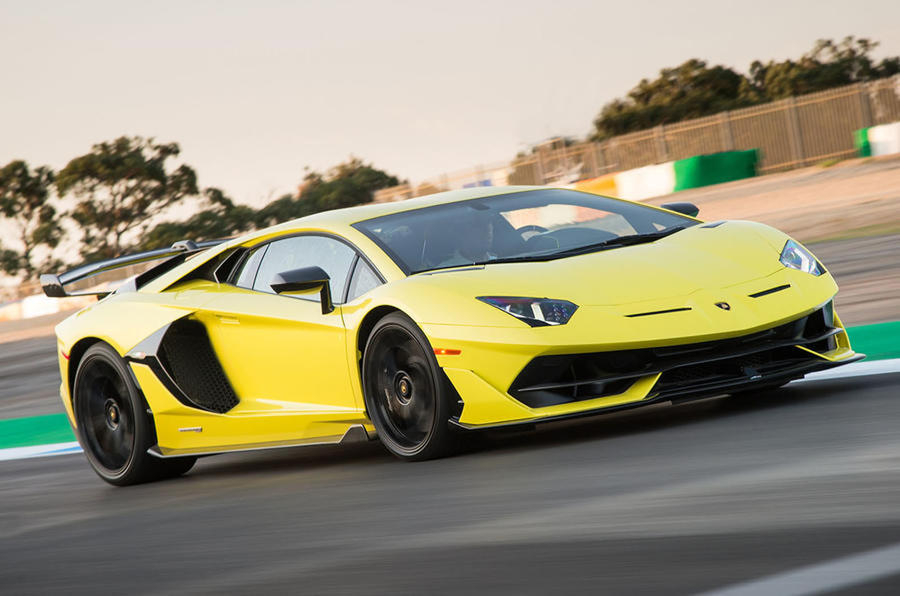 “I always say that I prefer to have 10kg less rather than 1hp more, even if the power-to-weight ratio remains the same,” Reggiani said. “But I imagine the starting point of the car will be heavier, no doubt. What will be the end game? We don’t know. Improvements will happen.”

One side effect of the switch to hybrid powertrains is that Nürburgring Nordschleife records will become substantially harder. Reggiani thinks the Aventador SVJ’s 6min 45sec production car lap record could stand for some while. But it also means Lamborghini is considering using a split hybrid system with an electrically powered front axle rather than a blended set-up with electrical power sent through a conventional transmission.

“My personal idea is that this is the best concept, to give the best control and management of the chassis,” he said. “It would be easy to have full torque vectoring at the front, to help compensate again for the increase in weight with more agility.” 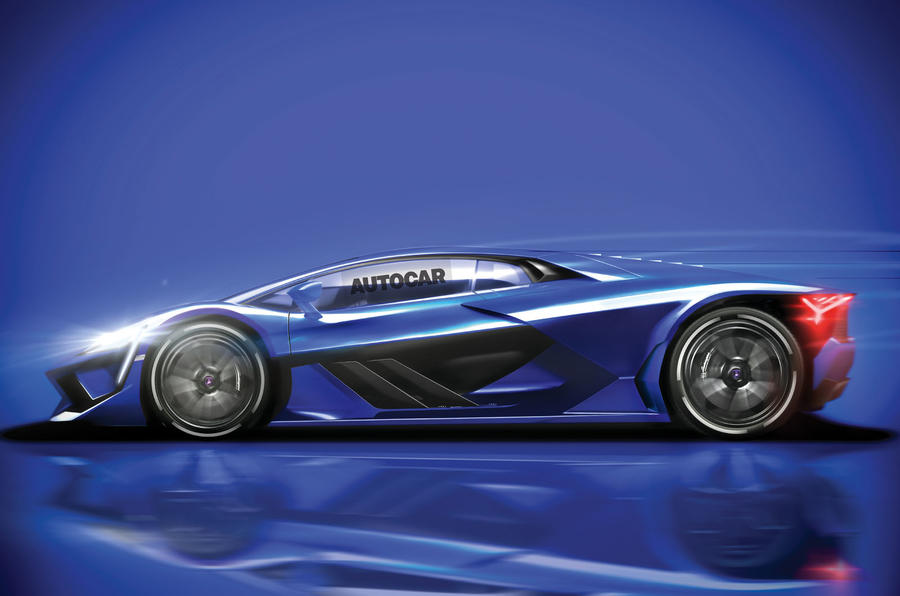 The challenge with direct electric drive is that it becomes less effective as speeds increase – a clear problem for a Lamborghini – but Reggiani admits that using a transmission (as BMW has done with the i8) is a workable solution.

“I think yes, you could have a gearbox in the front. This is my vision,” he said. “It can be much more manageable to have an electric motor in the front because you don’t need any kind of propeller shaft. I think it can be the best solution.” 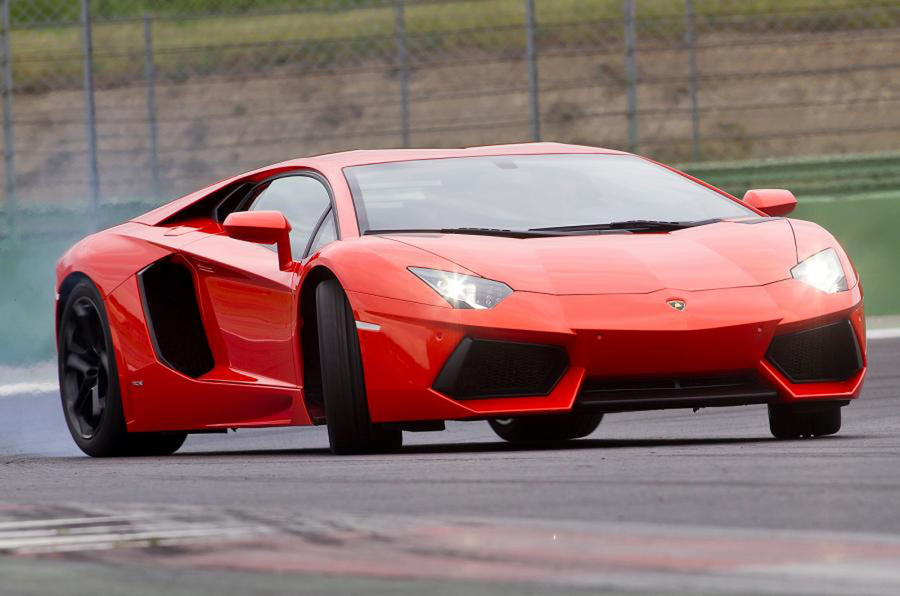 The naturally aspirated hybrid powertrain will give the Aventador an edge over rivals that have achieved similar performance through turbocharging or downsizing. “For me, turbo engines have a reduction of emotion,” Reggiani said.

It is not yet clear what the Aventador replacement will be called, although a bull-related name for each new model is usual. But there will be another leap in straight-line pace, with four-wheel drive retained, and a dramatic body design.

Question for the Forum

Photos looks great! I am glad that there will a hybrid. Guess in the future I could buy something on https://best-vegas.com/cirque-du-soleil/michael-jackson-one-by-cirque-du-soleil/and then drive to my destination

Yes, yes I think it is, sticking with what will be known as old tech will make Lamborghini a second choice because EV Supercars will just destroy it performance wise, instant torque, range?....who cares?!, just plug in charge it up and go!

This certainly wouldn't be

This certainly wouldn't be second choice for me, Peter.  Are people really queing up to buy fast EV's?

If performance was all that mattered, motorbikes have always been available to humiliate cars, but that wasn't the point for most.  And if you get a kick out of top speed stats, book a short flight with Ryan Air for £20. You greatly underestimate the attraction of noise and drama.

And then there is the dead weight which has to be carried around when you have flattened the battery.  Why did McLaren ditch the hybrid stuff on the P1 for the (tragically hideous) Senna?

Personally, I'd love the replacement for the Aventador, but only if I could pay someone to remove all the electic baggage.  And stick in a proper gearbox whilst they are at it.