BACK TO ALL NEWS
Currently reading: GAC Enverge electric SUV concept revealed ahead of US launch
UP NEXT
Grand touring: 1000 miles across Europe in the new Alpina B3

GAC Enverge electric SUV concept revealed ahead of US launch

Guangzhou Automotive Company (GAC), the Chinese car maker that wants to enter the US market by 2020, has revealed a new concept at the Detroit motor show to illustrate its ambitions in the west.

The Enverge is a Nissan Qashqai-sized electric SUV that previews the company’s future design direction, while also demonstrating new features such as a voice-controlled start-up and virtual reality technology for passengers. 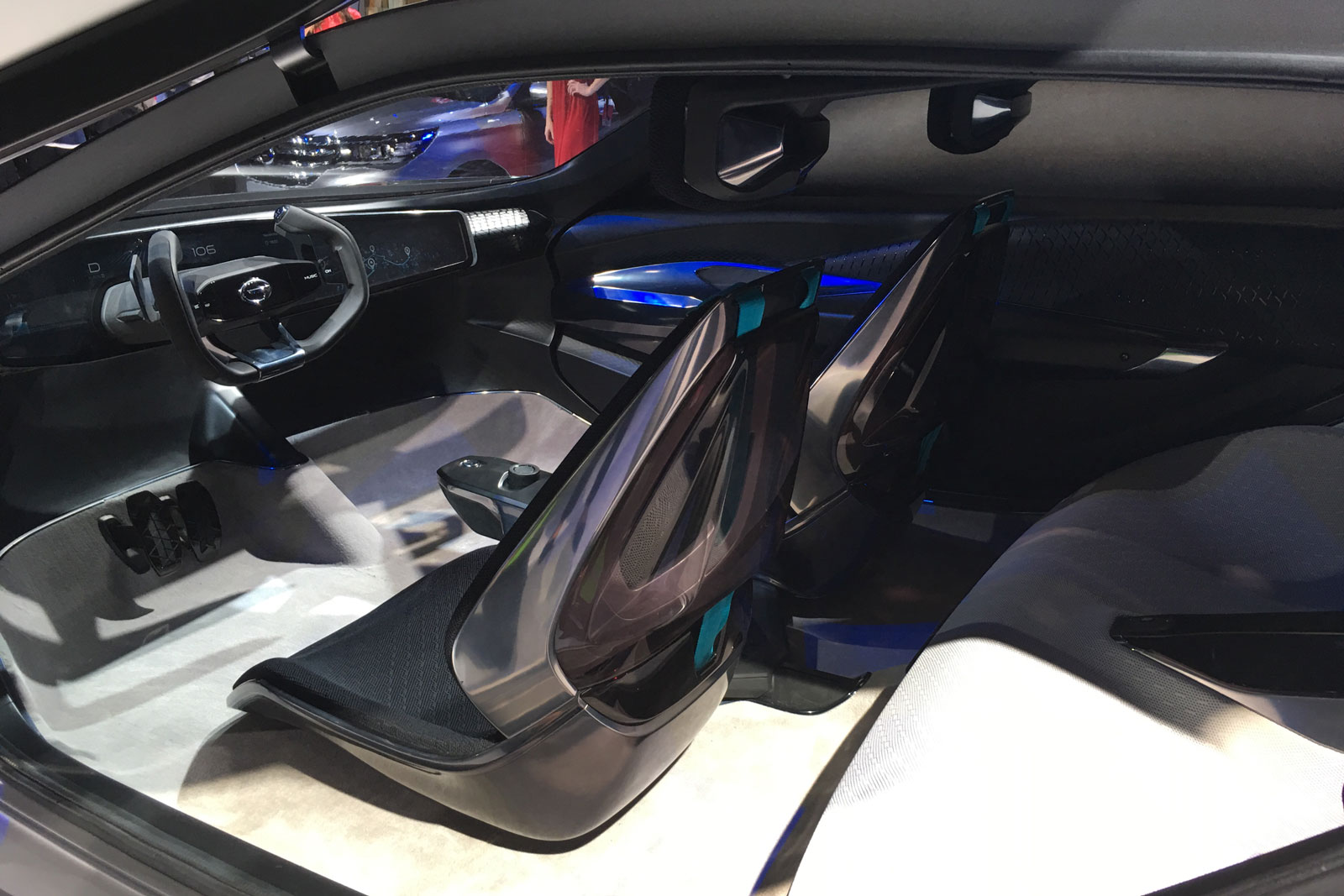 The car uses an electric powertrain with a 71kWh battery. It sends 235bhp and 302lb ft of torque to all four wheels, enabling a claimed 4.4sec 0-62mph time and 99mph top speed. The Enverge is also said to be capable of 373 miles to one charge.

GAC said it has designed its Enverge to be popular with “young people of North America”, suggesting it will  inspire a production version aimed at becoming a volume seller for the brand.

GAC design chief Zhang Fan recently told Autocar: “When you create a new brand, you can set it at a certain height, start there and then move it up”, hinting at the prospect of higher-ranking models after the brand’s first US car, and the importance of launching with a credible, desirable product to begin with. 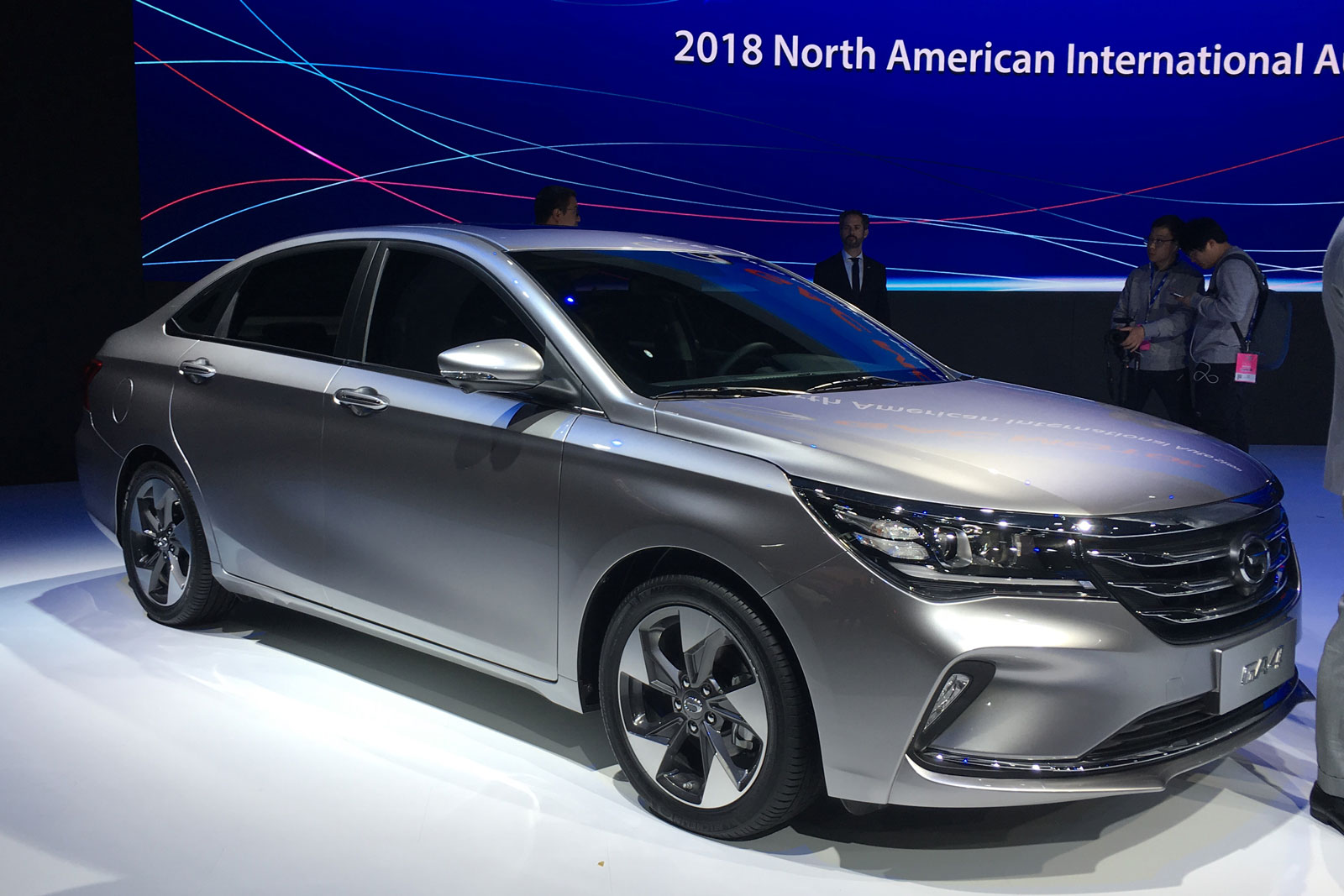 Alongside the new concept, GAC also showed a new GA4 saloon (pictured above). The model comes with a choice of two petrol engines in 1.3-litre or 1.5-litre guises, and features a remote engine control system via the car’s smartphone connectivity technology.

GAC first announced its charge for the US at last year’s Detroit motor show, where it revealad an SUV, hybrid crossover and electric hatchback to show a potential future model range.

The Citroën DS5 is a handsome hatchback designed with a premium feel, but doesn't back up its road presence with a refined ride

Changan is coming: the Chinese firm aiming for Europe