BACK TO ALL NEWS
Currently reading: Chinese brand GAC plots US push by 2020
UP NEXT
First drive: 2022 BMW XM prototype

Chinese car brand GAC Motors has revealed an SUV, hybrid crossover and electric hatchback at the Detroit motor show alongside plans to enter the US market by 2020.

The state-owned car maker’s first model, a midsize SUV called the GS7, is a Volkswagen Touareg-sized five-seater (pictured below). It’s described as being production-ready and will go on sale in China this year, likely with a 2.0-litre turbocharged four-cylinder engine.

The second model is called the Enspirit (pictured top). The four-door crossover has a BMW X6-like coupé roofline and uses hybrid power. It features an extensive list of connectivity features inside and is said to be near production ready.

GAC reveals new concept SUV ahead of US assault 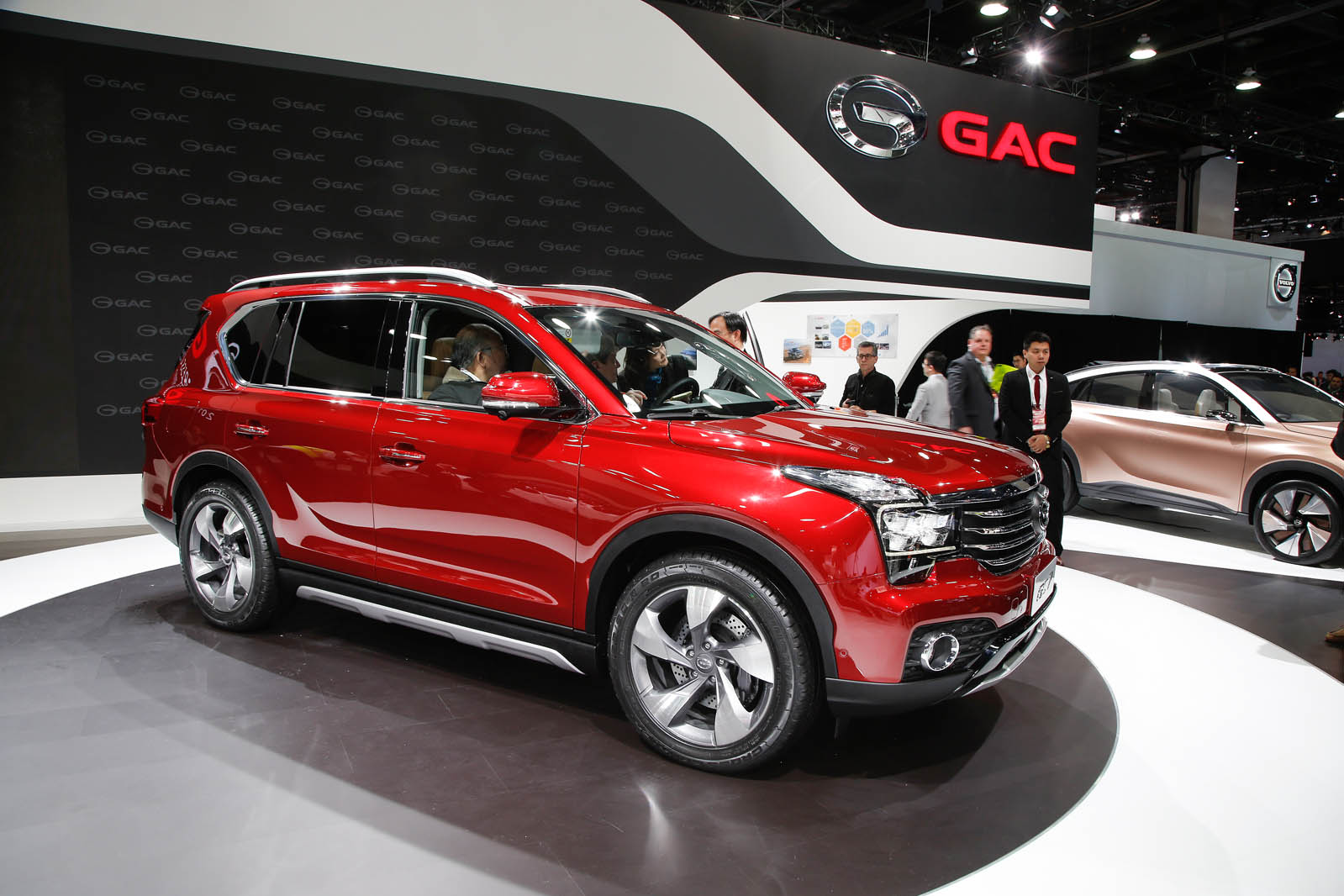 GAC’s final all-new model in Detroit is a full-electric hatchback called the GE3. The five-door model features a cleaner design than its more complex-looking siblings with a clear focus on aerodynamics. The model is labelled as a concept, but its powertrain is said to show what’s to come in GAC’s upcoming models.

On show alongside its all-new models is a hybrid version of the existing Trumpchi GA8. The plug-on variant of GAC’s executive saloon marks its launch in China – there’s no word as to whether it’ll be offered elsewhere at this stage.

GAC said it wants to sell its first vehicle in North America before the close of this decade, before moving into other global markets, including Europe.