Budget SUV is important addition for Czech brand, which has ambitions to double sales in China by 2020
Open gallery
Close

The upcoming Skoda Skoda Kamiq, a new SUV that's solely for its biggest market, China, has been shown at the Beijing motor show.

The Kamiq, which is being revealed ahead of a second new SUV, the Kodiaq GT coupé, will make a four-strong SUV line-up for Skoda in China (alongside the existing Skoda Kodiaq and Skoda Karoq) as the Czech car maker aims to double its sales to 600,000 in that market by 2020. Skoda boss Bernhard Maier said the two new models show the company is “very serious about doubling business in China”.

Maier reiterated that he "would love to" bring the Kodiaq GT to Europe in the future, but production capacity means it is not yet possible. 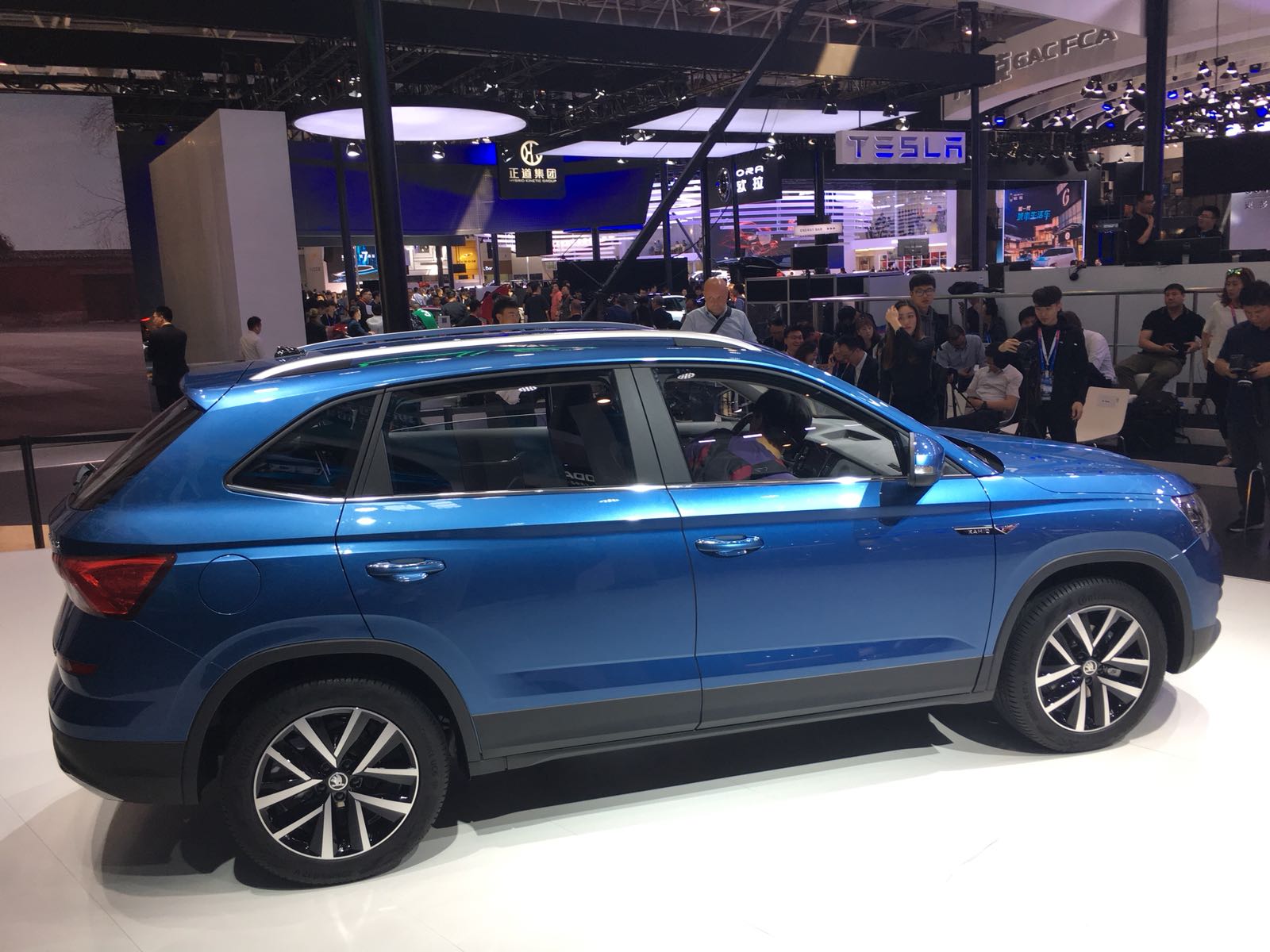 The Kamiq, which was first codenamed Model Q, will sit below the Karoq and is described as a "crossover". It will rival models such as the Hyundai ix25, Citroën C3-XR and Nissan Kicks in China.

Maier said the model's introduction was in reaction to China’s monumental SUV growth. “I think we’ve had the most dynamic development of SUV growth in China - several hundred percent over two years," he added. "Therefore, we’re reinforcing our SUV campaign there.”

The Kamiq will be built on the localised PQ platform, on which the Chinese version of the Rapid is also built. It will be launched with an all-new 1.5-litre engine that produces 109bhp and 111lb ft of torque.

Sales and marketing boss Alain Favey said the Kamiq will be priced below the Karoq, allowing it to compete with the many Chinese SUVs on the market. 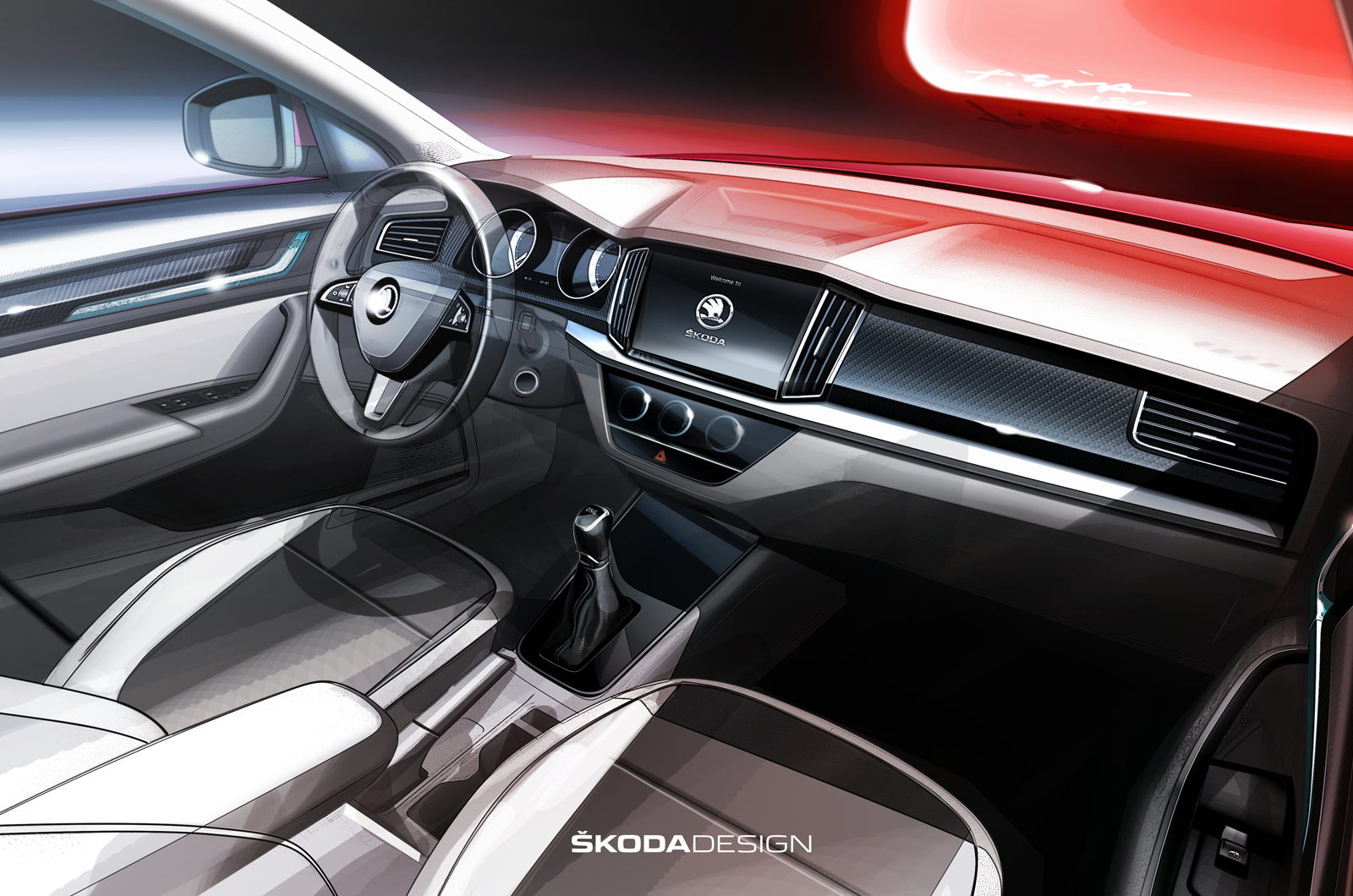 “Pricing it below the Karoq means we can get it to a price range for China that we would not have been able to reach in Europe,” he said.

The Kamiq will not be offered with an electrified powertrain, Maier confirmed – a move that no doubt also keeps pricing low for the budget end of the Chinese market.

We must thank you for this informative article. We are the best property management company in India. if you want a good-paying tenant so contact us