BACK TO ALL NEWS
Currently reading: Lynk&Co confirms it will sell only hybrid and electric models in Europe
UP NEXT
New 2021 Audi Q4 E-tron is premium-focused VW ID 4 sibling

Lynk&Co has confirmed its first European vehicle, the 01 SUV, will be a plug-in hybrid, and will spearhead a range of models that will offer only plug-in hybrid and electric variants.

The brand, owned by Volvo's Chinese parent Geely, will launch the 01 PHEV in Europe in 2020.

The plug-in hybrid technology will be shared with Volvo, which will launch its equivalent later this year via its XC40.

The decision follows last month’s announcement that the 01 will be produced at Volvo’s factory in Ghent, Belgium, which is also home to the XC40. 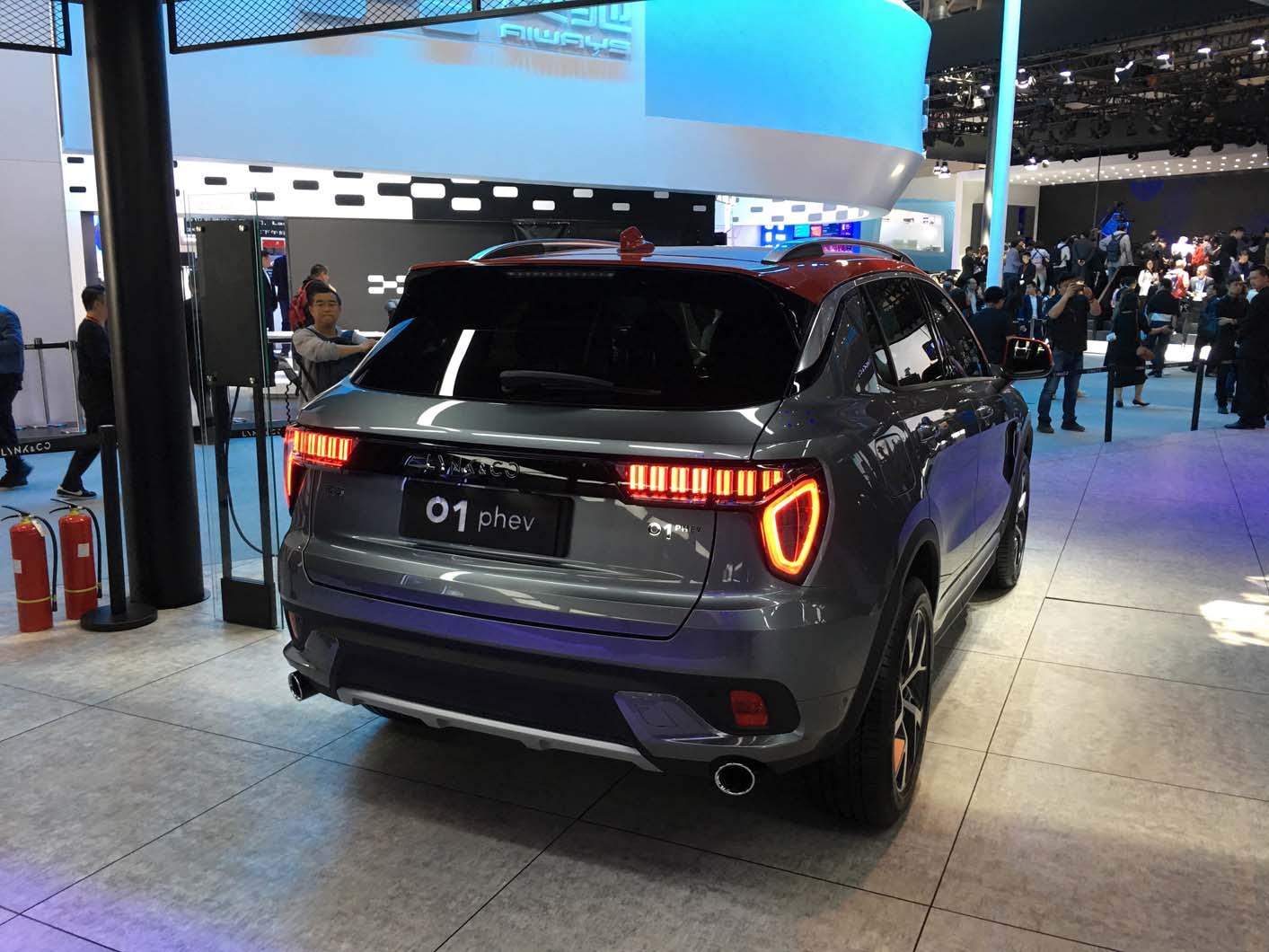 Talking at the Beijing motor show, Lynk&Co boss Alain Visser said: “Our European strategy has always been based on new technology powertrains, and the announcements here in Beijing today confirm that vision.

“There will be no diesel, no manual and no [pure] internal combustion engine Lynk&Co derivatives in Europe. When we commence production in 2019, and sales starting from 2020, in Amsterdam, Barcelona, Berlin, Brussels and London, our range will be all about new energy.”

Geely vice president Mats Fagerhag added that the 01’s Compact Modular Architecture (CMA) platform, which is shared with the XC40, was created to accommodate powertrains including plug-in hybrid, electric, mild hybrid and traditional fuel. He said: “The new energy plan for Lynk&Co will be implemented in stages with the goal of following PHEV with HEV and then BEV.”

While Lynk&Co models in Europe will be electrified only, in China, where the brand launches first, it is also offering a petrol powertrain.

Lynk&Co: our competition is Uber, not car firms